Afghan Tragedy: The True Story Behind Life Under The Taliban Regime | Israel today

Women are not allowed to go out to work or study, and are required to stay in homes "until further notice" • Only men are allowed to enter the study complexes in academic institutions • President of Kabul University replaced the Departments of Philosophy, Anthropology and Sociology in Islamic Sharia and Constitution • Food prices skyrocketed by 50% within two months • It is forbidden to withdraw more than $ 200 from the banks. 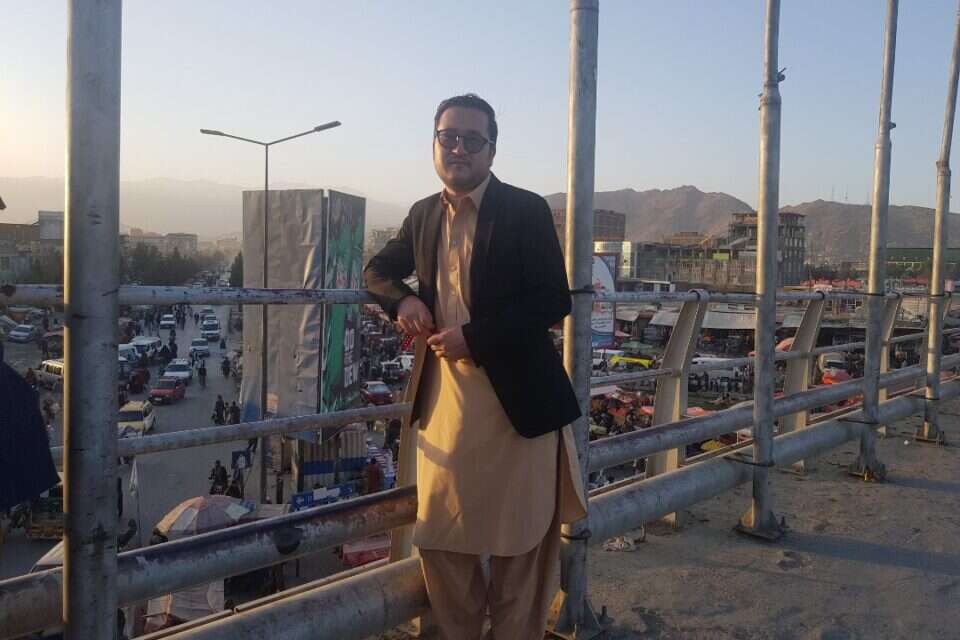 The lives of minorities in Afghanistan under the Taliban regime are difficult.

We are members of the Hazara community, and my family counts me, six wives (my mother, my four sisters and my wives) and a baby.

The task of creating a stable life is not simple.

For example, I work with a third sector organization (NGO) that aims to provide assistance to the residents of the most remote areas of Afghanistan.

However, due to restrictions on the delivery of aid shipments and the fear that the Taliban may arrest Western "aides" or non-Pashtuns, I cannot work now.

Afghanistan: More than 100 casualties in the largest attack since the US withdrawal was completed

My sisters and wife have worked in government and NGOs, and are now at home due to the Taliban announcement that "women teams should stay home until further notice."

At the same time, one of my sisters was studying in a private university and is now at home and is unable to continue her academic studies because women are not allowed to go to universities and continue their studies.

Only men are allowed to enter the study complexes.

Little girls were also affected by the Taliban takeover.

Girls aged 12 and over are not allowed to go to schools, and in some districts girls' schools have even been demolished - or alternatively they have become military bases as in the districts of Myan and Punjiss.

Raza Wifak on one of the streets of Kabul,

Recently, the president of Kabul University announced that most departments, such as philosophy, anthropology and sociology, would be closed and replaced by other departments - including Sharia and Islamic constitution.

On the contrary, the president of the university is a graduate of Sharia studies and had confidence, according to the intelligence of the previous administration, in sabotage activities - and is now the head of an academic institution.

Beyond that, poverty and the surge in food prices (prices soared by about 50% within two months; R.W.) cause stress among citizens who sell products from their homes, such as, for example, utensils and furniture - in order to purchase a loaf of bread.

At the same time, people do not have access to the money deposited in bank accounts.

Under a new law, it is forbidden to withdraw more than 20,000 Afghans from the bank.

Just to understand, this is a little over $ 200 - an amount that can be enough for a family like mine for a maximum of ten days.

And even if you already go to the bank branches - there are particularly long queues, about three days long.

Protest by a lecturer at Kabul University and her children against the exclusion of women, Photo: IPI

The Taliban announced a general pardon to all former government employees and NGOs.

However, they stop civilians in every corner around Kabul around the clock.

The Taliban do this for the reasons they create for themselves, and they also scan houses door to door.

They beat and whip people, especially the Hazara because they are Shiites - and the Taliban believe that the only Islamic sect is the Sunni.

In talks and official meetings, the regime denies these events, but in reality - it happens and no one is allowed to document them, and thus present it through the media to the international community.

There is no freedom of expression and the media must present the news that is approved by the Taliban.

Haircuts and beards were banned, and in some areas - they closed the barbershops.

The Taliban forbid men to wear jeans and shirts, while women must wear a burqa and not go out unaccompanied by a man.

Moreover, recently, senior health officials have said on television that there is no need for midwives because "death is something planned by Allah".

The new government is made up entirely of men and 95% of its members are Pashtuns who, while constituting a majority in certain areas of Afghanistan, make up less than half of the country's population.

Alongside them in the government is one Uzbek minister and two Tajik ministers, that is, from other Sunni communities.

There is not a single representative in the government from the Hazara, Turkmen, Hindu or any other minority communities.

Meanwhile, the Taliban are forcing residents of rural areas to leave their land and give it to their soldiers because "they have been conducting jihad for two decades against the West."

For example, the mountainous Daikondi district is home to 4,000 families from the Hazara community who make up 95% of the local population.

They were forced to leave their land, and their homes were confiscated by the Taliban.

Also, Amnesty International is now investigating a targeted thwarting of the Hazara.

Demonstration of Afghan refugees in Indonesia against the situation of their country's citizens, Photo: IP

These days, the regime has announced that those wishing to leave Afghanistan must carry a valid passport.

To do this, electronic biometric documentation is needed - which helps the Taliban locate and arrest former government workers and aid workers who have been taken to unknown locations.

People here live in great fear under this regime, and if the international community does not intervene in the coming days - then within a few months a human catastrophe will occur here in which millions will die, especially women, children and minorities. 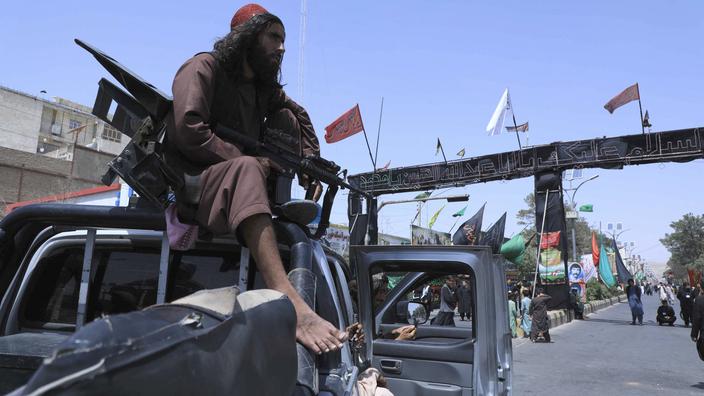 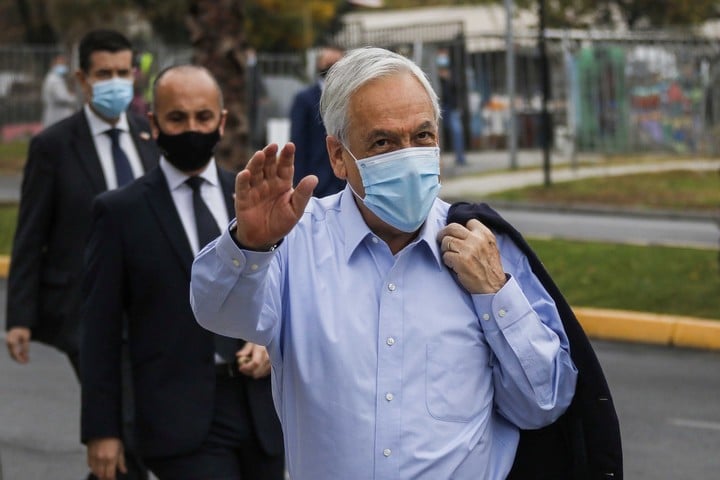 'In no time, the Taliban will get rid of me': the crude message from a woman in Kabul to her sister in Chile 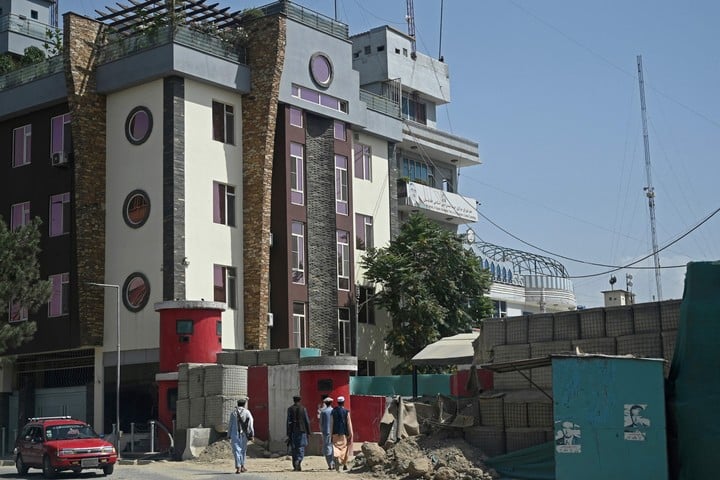 Afghanistan: between luxuries and weapons, the Taliban camp in Kabul in the palace of their worst enemy 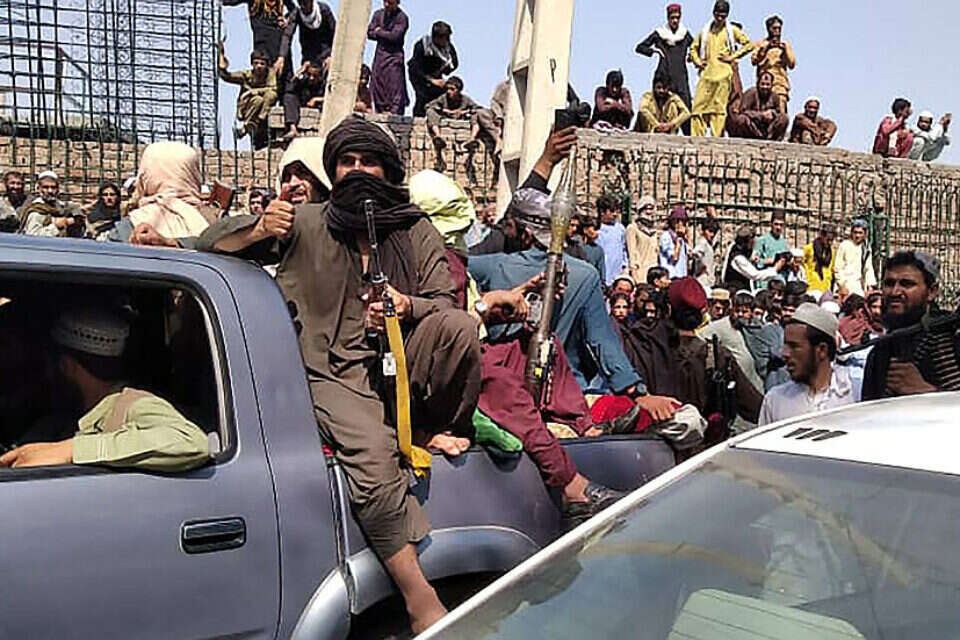 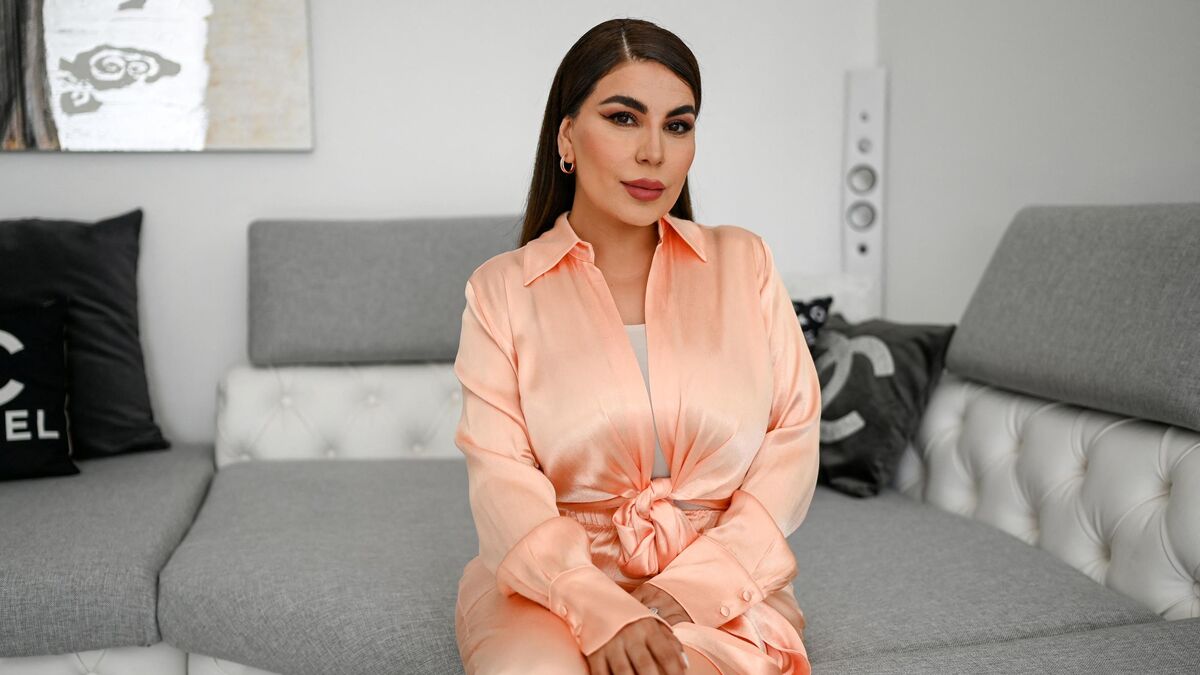 "Don't let them catch me alive": facing the Taliban, the incredible disguised escape of an Afghan celebrity 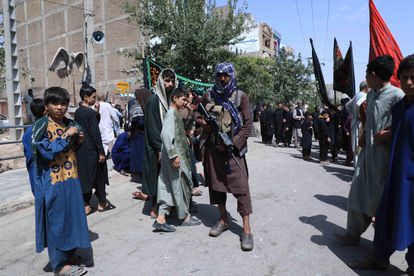 Serious rights violations belie the promises and gestures of the Taliban

Afghan footballer from the basement of her home: "My life is in danger, please help me" - Walla! sport 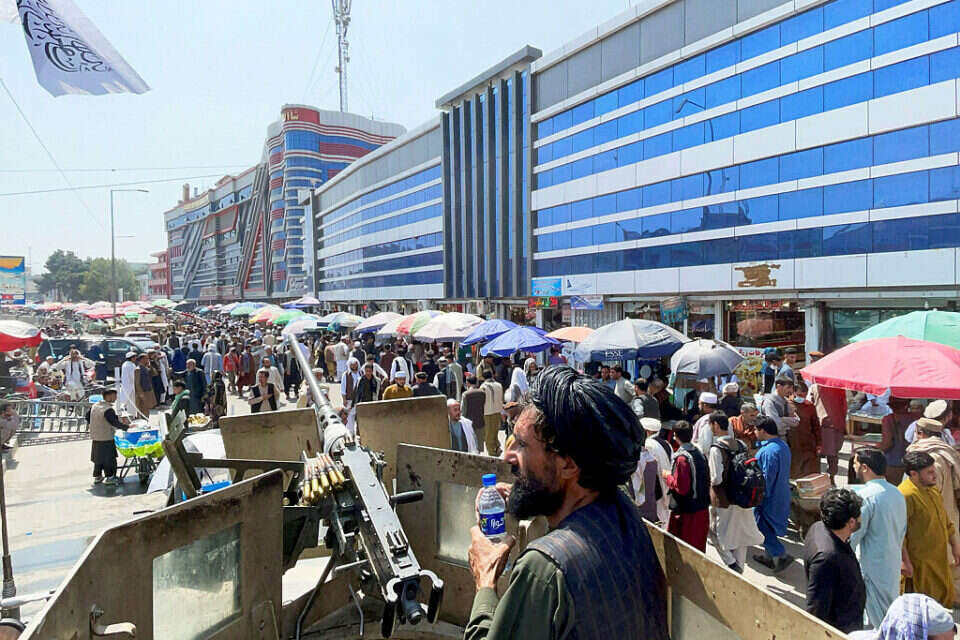 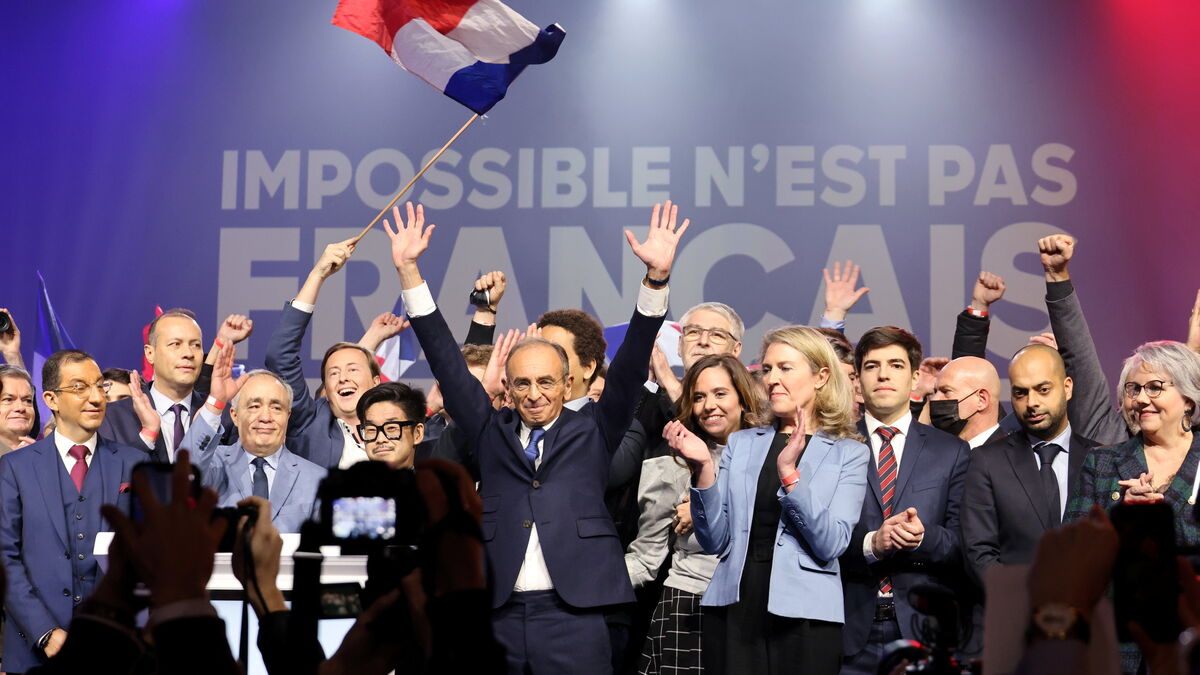