Bad Wiessee - The former building of the Hypo-Vereinsbank in Bad Wiessee is to be converted and refurbished. The construction committee has now made initial plans. 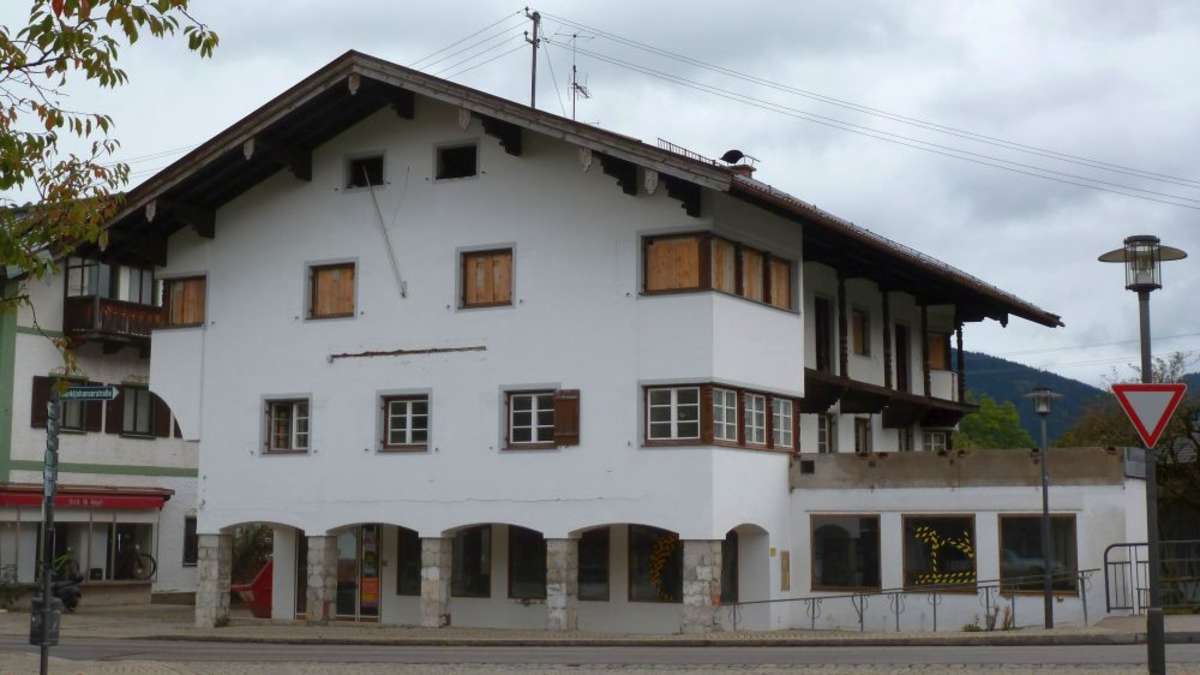 Bad Wiessee - The former building of the Hypo-Vereinsbank in Bad Wiessee is to be converted and refurbished.

The construction committee has now made initial plans.

In February 2021, the building that housed the Bad Wiesse branch of Hypo-Vereinsbank until 2014 changed hands.

In the summer he already started to core the building from 1934 in the center of the village.

Since then, there have been two large containers in the courtyard.

The upstairs windows are boarded up.

The members of the building committee now dealt with the plans of the new owner and the question of how the property should be used in the future.

Up until now there was one apartment each on the first and second floors.

The top floor was not developed and was only used as a storage room, said Anton Bammer, head of the building department.

In addition, the house is to be refurbished - also in terms of energy.

Rooms for trade and offices are to be created on the ground floor.

In addition, seven apartments are planned, which, according to the application, are to serve exclusively as staff apartments.

Three apartments each are to be accommodated on the first and second floors, with another apartment on the top floor.

It will mainly be two-room apartments.

Increase the roof pitch to 26 degrees

In the course of the renovation, the roof is also to be renewed and the roof pitch increased to 26 degrees.

A transverse gable is also to be built to the south.

The deviations requested there, also with regard to planned roof windows, are justifiable, said the head of the building administration.

The question of sufficient parking space was problematic in advance, explained Bammer.

The last plan approved for the renovation and extension was from 1963, but the municipality's first parking space statute from 2005. Due to the current calculation basis of the statute, there is a lack of parking spaces in sufficient numbers.

Eight parking spaces on the property

For this reason, it was recommended in advance that the respective status required at the time be compared in chronological order and that the additional parking spaces required for the changed and extended uses should be shown, explained Bammer.

The calculations and parking space plans presented accordingly appeared to be comprehensible.

In the future, eight parking spaces should be available on the property.

An additionally required parking space would have to be replaced.

Bammer made it clear that he was not a friend of this kind of transfer, but here we were dealing with a classic case in which this path appeared to be entirely defensible.

From the point of view of the building administration, this would mean that the missing parking space could be replaced.

Although this does not completely solve the problem of insufficient parking space, the problem cannot be blamed on the client because of the protection of the existing uses, said the head of the building authority.

“It is generally welcomed that several staff apartments are to be built here in the center of the village,” he emphasized.

She doubted whether a corresponding bond could guarantee in the long term that the apartments would remain staff apartments and would not be given to someone else - for example if there was a change of tenant.

Bauer in der Au as a negative example

As a negative example, she referred to the farmer in der Au: After the renovation, the excursion restaurant was no longer opened to the public despite the fact that it was stipulated.

If you don't adhere to the guidelines, nothing will be done about it, complained Klaudia Martini, who feared that everything could be sneaked in under these circumstances.

Nevertheless, the committee ultimately gave the unanimous green light for the project. 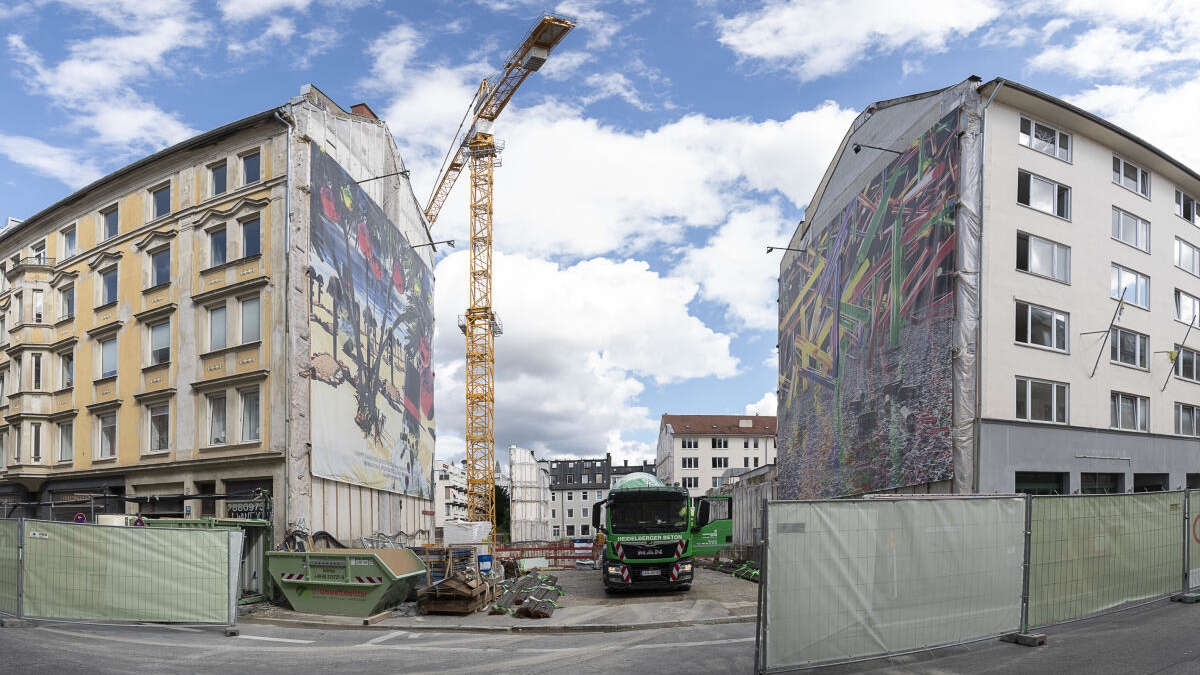 "Particularly bad project": Numerous Munich residents have to make way for luxury new buildings - the investor is stepping up Lake promenade in Bad Wiessee: demolition of the old pergola has begun Renovation of the Saurüsselalm in Bad Wiessee: goat barn is the focus of the authorities No development of the former maypole meadow: Bad Wiessee lets the grocery store down