Against the background of the assistant chair of the committee's chairman, Ben Barak: MK Eli Cohen will present the proposal today •

The former Minister of Intelligence's bill stipulates that each participant in the Foreign Affairs and Defense Committee's deliberations will be required to pass a GSS classification, as a condition for participating in the committee's deliberations, similar to the obligation of each participant in security cabinet discussions. To the Foreign Affairs and Defense Committee.

The bill comes against the background of the participation of MK Ram Ben Barak's parliamentary adviser in the Debt Committee's deliberations, after the latter was seen photographed in the company of terrorist supporters.

The Foreign Affairs and Defense Committee is considered one of the most important committees in the Knesset, which deals with the most sensitive issues from a security point of view.

The government must bring to the committee's approval the implementation of various actions related to an emergency situation, such as the mobilization of reserves in Order 8, the declaration of a special situation in the home front, and the like.

MK Eli Cohen told Israel Today that "the Foreign Affairs and Defense Committee is exposed to sensitive security materials, including state secrets, and it is inconceivable that elements without proper security classification - most importantly, those in contact with supporters of terrorism - would take part in its deliberations."

On Thursday, the chairman of the Foreign Affairs and Defense Committee, MK Ram Ben Barak (Yesh Atid), announced that he had frozen the work of one of his bureau employees, following the announcement of her participation in the event alongside senior Muslim clerics, who had previously expressed support for terrorism and suspected incitement.

Ben Barak, who was abroad when the affair was published, wrote on Twitter that he decided to freeze her work until the matter is clarified upon his return to Israel.

An article published on the Jewish Voice website published photos of the maid, Linir Abu Hazaz, from a seminar she attended on the Temple Mount, alongside sheikhs affiliated with Hamas or the Islamic Movement, who had been arrested or questioned in the past for inciting and expressing support for terrorism. 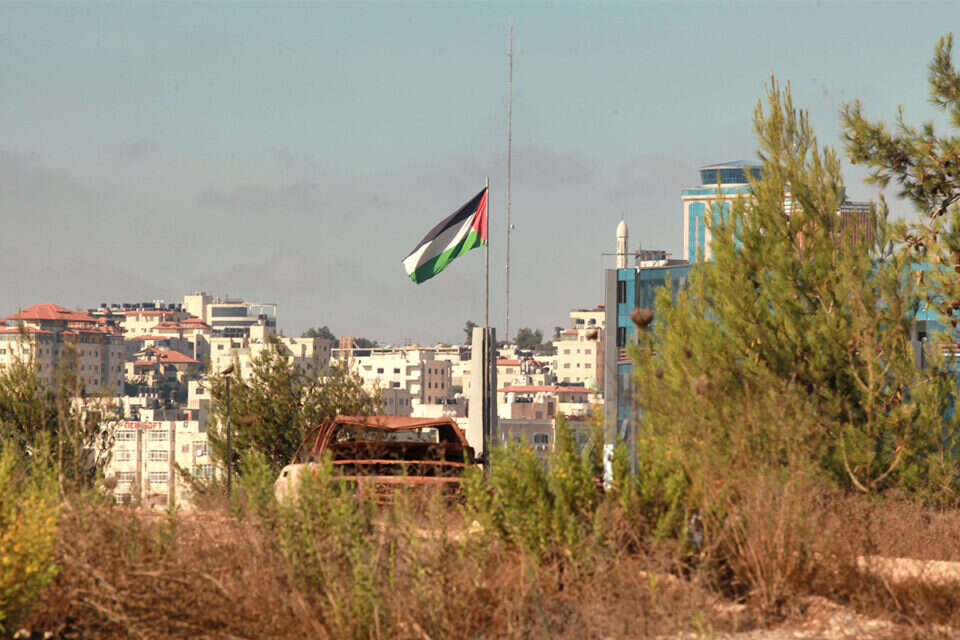 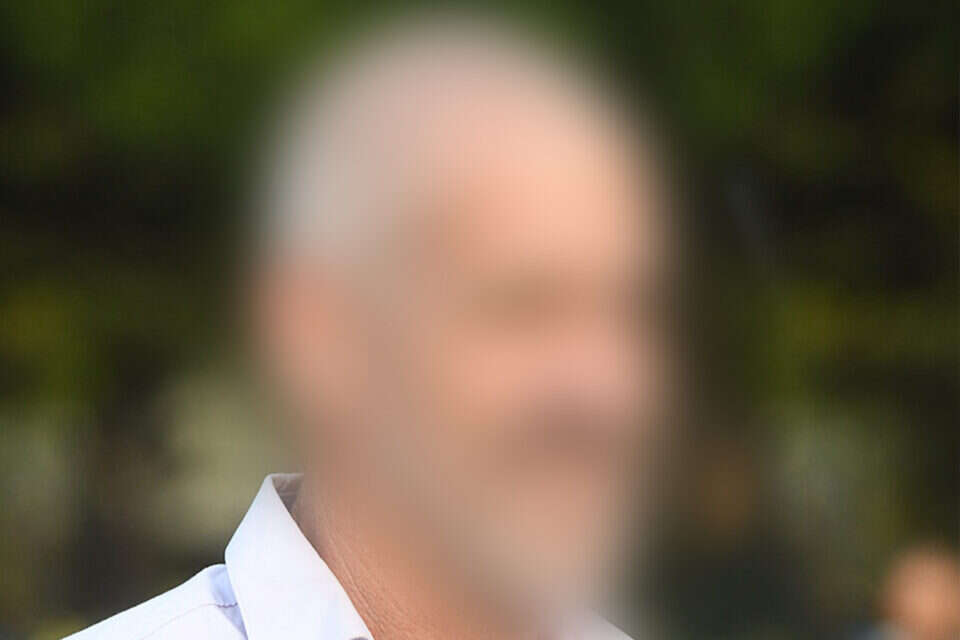 Today: The government is expected to approve the appointment of R. to head the GSS | Israel Today

The proposal that will pave the way for the appointment of Amir Peretz as chairman of IAI - Walla! News

The number of suspects infected with the Omicron variant has skyrocketed to 34 - Walla! news

Netanyahu ignored Bennett at the GSS farewell event; the crowd shouted: "Sorry, there is the Prime Minister here too" - Walla! news

Ganz submitted the proposal for the establishment of a state commission of inquiry into the submarine affair - Walla! news