Central African Republic: the UN chief welcomes the announcement of a ceasefire by the president

The UN Secretary General, Antonio Guterres, on Saturday welcomed the declaration of a "unilateral ceasefire" in the Central African Republic by the president ... 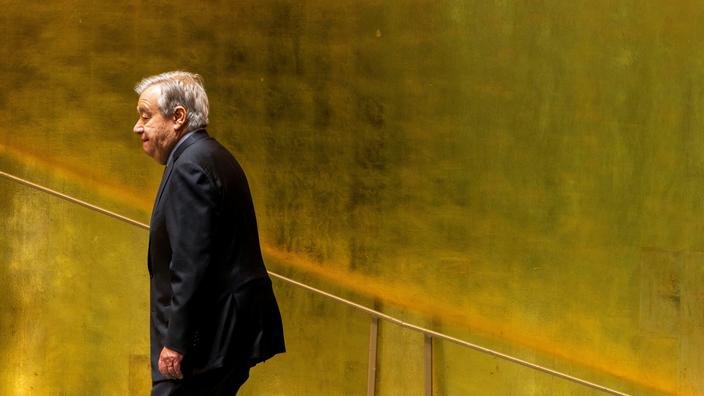 " in the Central African Republic by President Faustin-Archange Touadéra in the war against the rebels.

According to Antonio Guterres, this is a "

" towards peace, his spokesperson said in a statement.

Read alsoCentrafrique: an alleged Seleka commander accused of torture before the ICC

The United Nations Secretary General called on all other parties "

engage constructively, through inclusive political dialogue, so that tangible progress is made in the peace and reconciliation process in the Central African Republic

More than two thirds of the country

The Central African Republic has been the scene of a civil war since 2013, which has declined considerably in intensity over the past three years.

President Touadéra on Friday decreed a "

" of his army and his allies in their war against the rebels to promote the imminent opening of a national dialogue.

He assured that his enemies had done the same with the exception of two large armed groups.

Read alsoCentrafrique: the Prime Minister wants to "revive the economy" with France as a "strategic partner"

In December 2020, part of the armed groups which then occupied more than two-thirds of the country, grouped within the Coalition of Patriots for Change (CPC), launched an offensive to prevent the re-election of Faustin-Archange Touadéra.

He appealed to Moscow and Kigali, who dispatched hundreds of Russian paramilitaries and Rwandan soldiers to the rescue of a poor Central African army.

Thanks mainly to the support of the Russians and Rwandans, it has since reconquered all the big cities and pushed the rebels back into the forests.

But the latter have been stepping up stealth attacks in recent weeks, far from the capital Bangui. 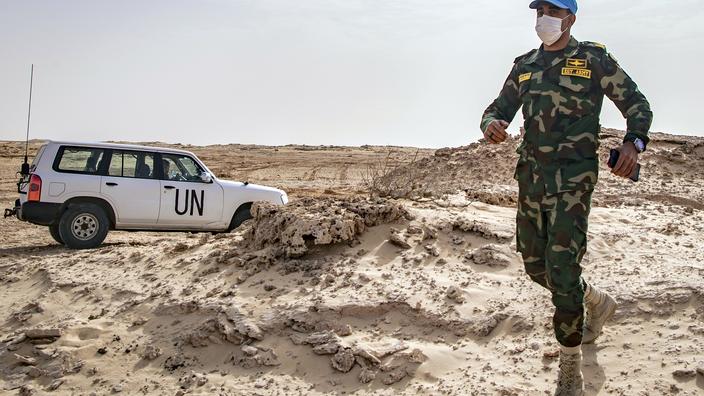 Central African Republic: the UN chief welcomes the announcement of a ceasefire by the president 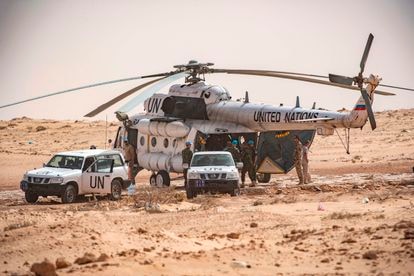 Agreement 'in extremis' at the UN to finance the 6.5 billion dollars that peace missions cost 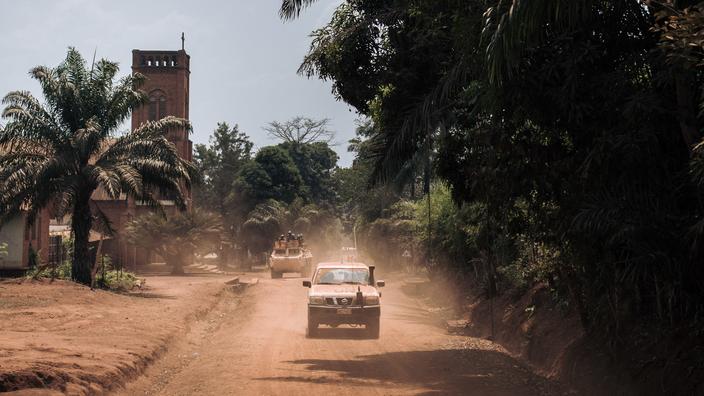 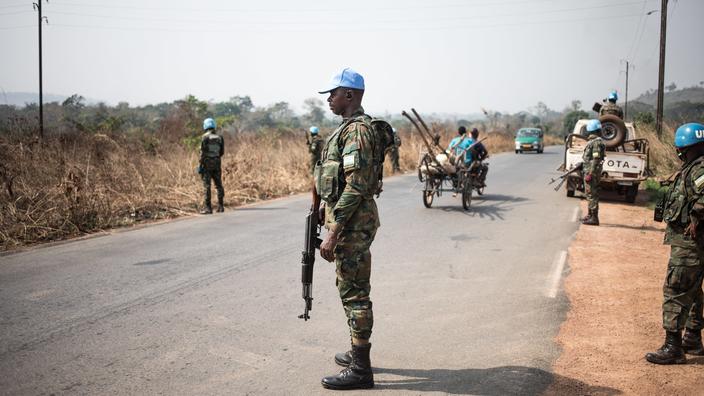 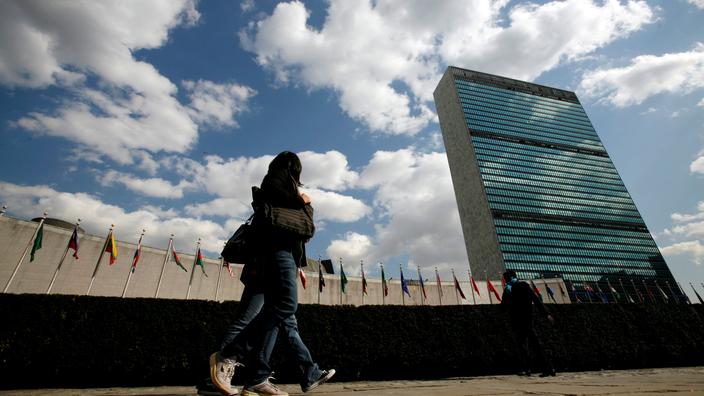 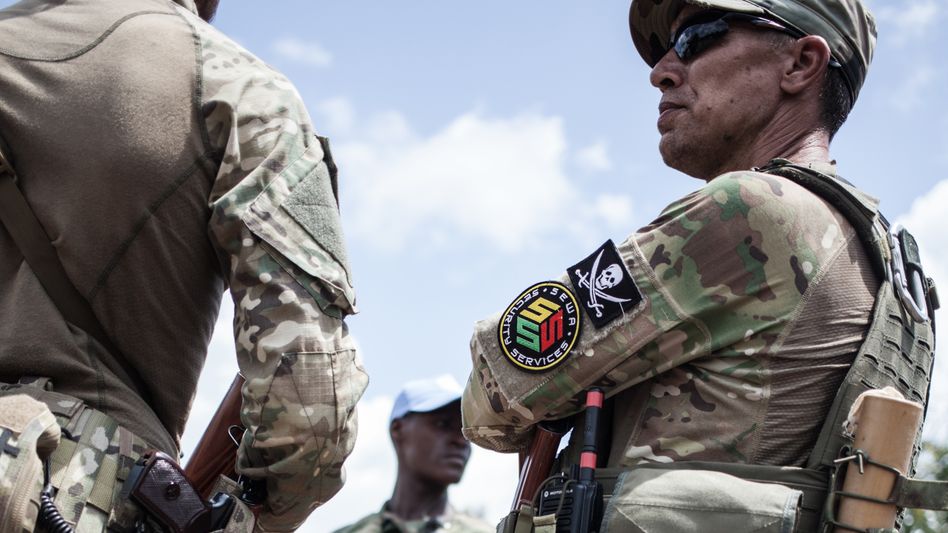 Poverty Line | Estimated Expenses of Poor Households Housing accounts for more than half of their income. Food expenses for one-person households are extremely low
2021-11-18T04:39:26.871Z

All people who have been vaccinated with two doses of Kexing vaccine for more than half a year can get the third shot effective from next Tuesday
2021-11-18T04:28:16.713Z

The American Council reported that the National Security Law undermined Hong Kong’s superiority is strongly dissatisfied with the Office of the Ministry of Foreign Affairs in Hong Kong: full of lies
2021-11-18T04:09:33.816Z