The clubhouse in Kranzberg not only meant a lot of work for the new board, it also devoured a lot of money. But it was worth it. The clubhouse in Kranzberg not only meant a lot of work for the new board, it also devoured a lot of money.

But it was worth it.

- When SV Kranzberg re-elected the board of directors by postal vote about one and a half years ago because of the lockdown, the 1st chairman Anton Hierhager and his colleagues knew about a construction site that would represent the clubhouse. However, no one suspected that the heart of the association would have to be revived with a mid-five-figure sum. The restaurant "VaBene" opened on Friday - a happy ending for the club.

The restaurant "VaBene" opened on Friday - a happy ending for the club.

“We already knew that there was a lot going on,” says Anton Hierhager. “But this hammer has surpassed everything.” After six months in which nothing had been done, the sports home was found in a desolate condition. Even the connection to the sewer system no longer worked, and new construction sites appeared almost every day. For example, the toilets of the stick shooters had not been usable for a long time.

Hierhager and the new board of directors tackled all problems at the same time.

Three sponsors supported the association, and the members also did a lot of their own work.

The bottom line was that the middle five-digit amount was shouldered with which the furniture in the restaurant was re-upholstered, the sewer connection made accessible and a large part of the kitchen replaced.

The club did not have to go into debt, and the restart of sports operations after the two lockdowns was not affected.

The chairman is particularly proud of the VIP stand on the terrace.

A wooden stage was set up here, which offers new options for events in the warm seasons.

Concerts or similar events could be held on the covered stage.

The outdoor area of ​​the restaurant offers space for the public, and for large events an additional visitor area would be possible on the soccer field.

Right in the middle of the quick action of SV Kranzberg was the new innkeeper Sulaj "Bene" Shkumbin, who already runs the restaurant on the grounds of the TC Rot-Weiß Freising tennis club.

He was already intensively involved in the renovation and repair work, which is a clear sign that the new tenant has come to stay for the long term.

During the final inspection, the Freising Health Department also had nothing to complain about.

Now club boss Hierhager hopes that the Kranzbergers will rediscover their gastronomy in the center of the village.

Even when the sports home opened before Corona, there were some women who didn't like going to the SV Kranzberg sports home.

The reason was the old toilets.

During the renovation work in recent months, a female member of the association asked the price of a new toilet bowl and then, to the surprise of everyone, transferred 180 euros for a new ceramic in the ladies' room.

A total of three women donated 180 euros each for a toilet bowl, and the fourth was donated by the contracted plumbing company.

This anecdote amused chairman Anton Hierhager: "In future, the donors with their personal toilet bowls will be able to line up at the front if there is a queue in front of the ladies' room." Daniel Mömkes from SV Kranzberg: The goal scorer and the young wild ones 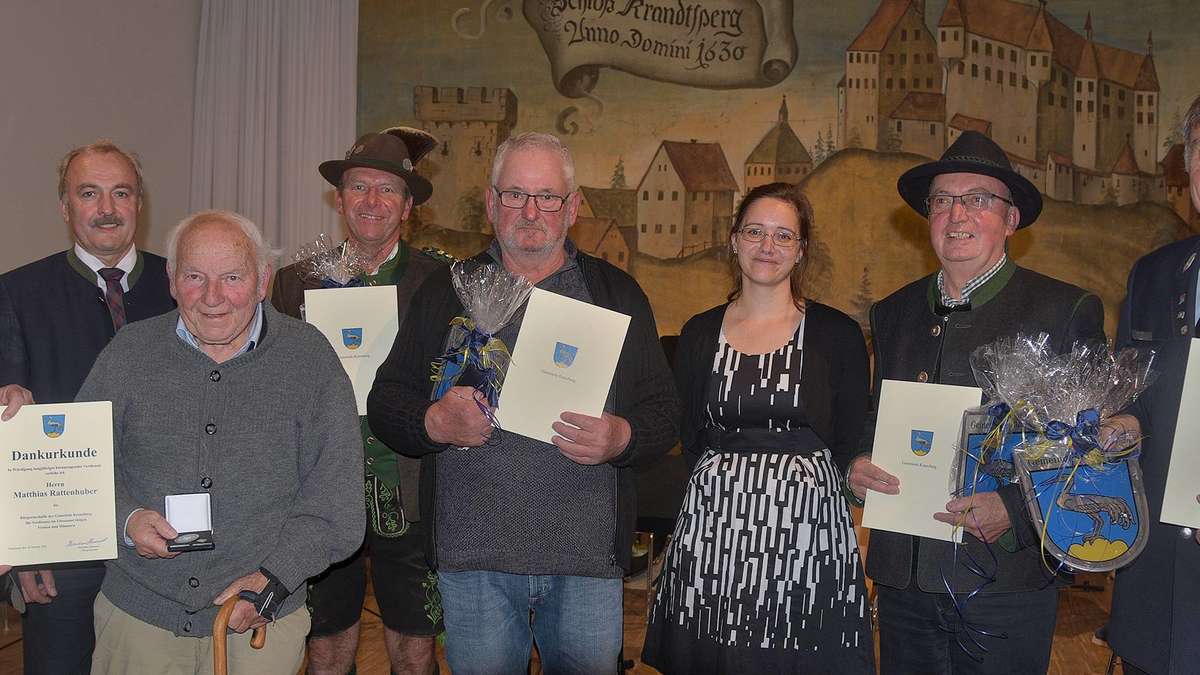 The Kranzberger Chronicle is ready "Forward-looking decision": Topping-out ceremony for the multigenerational house in Kranzberg 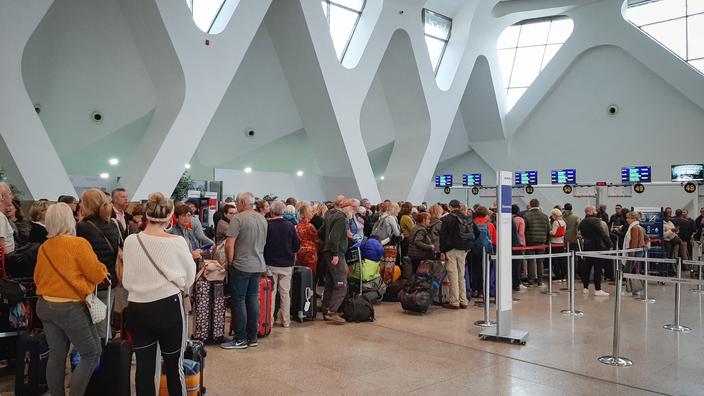 Morocco suspends flights to and from France