The full return to normality after Corona is still pending. Maybrit Illner asked for explanations - Karl Lauterbach comes under pressure.&nbsp; 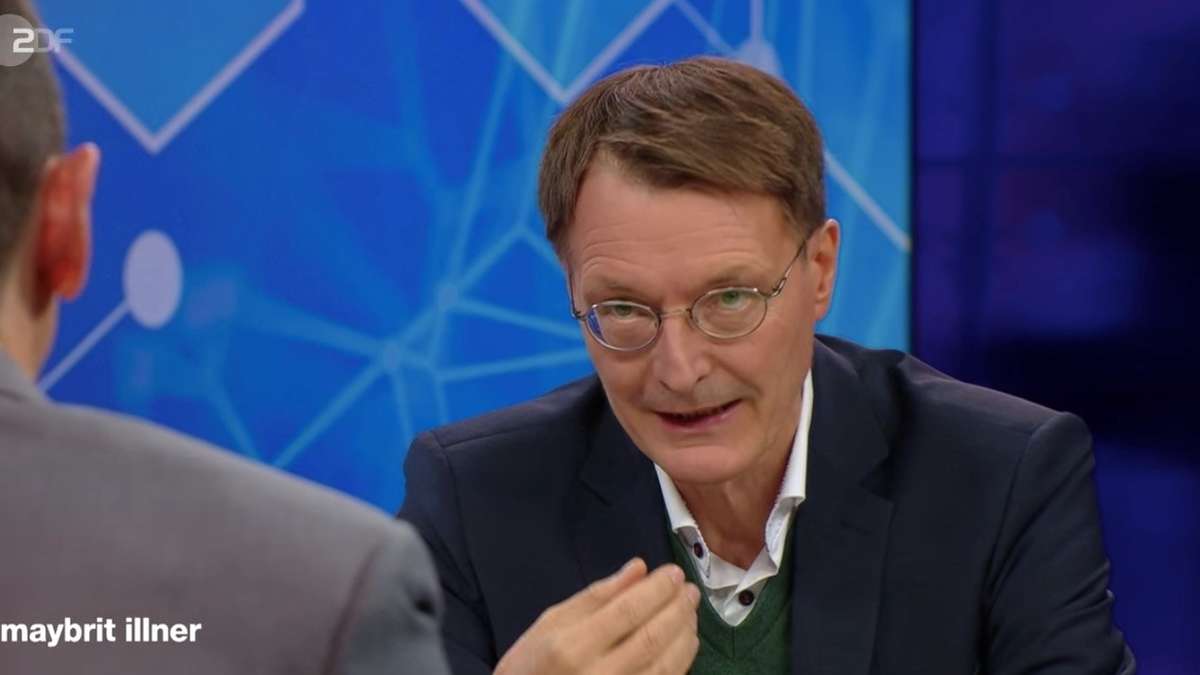 The full return to normality after Corona is still pending.

Maybrit Illner is once again devoting her ZDF talk to the old perennial Corona.

"Vaccinated, tested, annoyed - dare to be more free?" The moderator asks the question with a creative 3G interpretation.

A civilized approach is desired: “A look ahead and back without anger!”, Illner rhymed her credo in the introduction.

The representatives of the standpoints are visually clearly demarcated, the moderator has set the camps to her right and left at the round table.

At the end of the program, actor Jan Josef Liefers asks the big question: “How do we actually want to live in general?” And: “What kind of risk management do we want in the future?

But first Illner approaches the topic in a pragmatic and journalistic way and asks how five percent of those vaccinated - "three million people after all" - could slip under the radar of the Robert Koch Institute (RKI).

Karl Lauterbach explains: "We documented too much in the vaccination centers and far too little with the doctors in private practice," says the doctor, who also administered corona vaccines himself.

In addition, one would have known for months that the numbers could not be precise.

Illner is amazed: “Then why wasn't that communicated?” Lauterbach says seriously: “I think it's a mistake because it feeds conspiracy theories.

Therefore it should have been communicated earlier. ”And leaves open who he means by“ you ”...

Virologist Klaus Stöhr sees the error elsewhere: “There is a data wasteland in Germany!” The ex-WHO man makes his structural criticism graphically: “I can read off the price of fuel at any petrol station at any time.

But I can't find out how many people are actually being vaccinated ”.

What is missing is a vaccination register that other countries in Scandinavia or Israel have.

Unfortunately, it remains to be seen why there is no such thing in Germany.

"Maybrit Illner" - these guests discussed with:

Liefers tries to get positive out of the situation: “I can see that 85 percent of German adults have a vaccine administered,” he is pleased about the figure, which has been revised up by five percent, “even though crazy stories are circulating on the Internet! "

Karl Lauterbach - who is disliked by Liefers and who has criticized him publicly several times - initially slows down the enthusiasm of the “Tatort” star.

An end to 3G and masking requirements are by no means up for debate: "We are still not where it would be possible to say that we are now taking our masks down in the shops and no longer controlling 3G."

Corona topic at "Illner": "Every sick person is one too many"?

Ute Teichert supports the SPD politician. As a doctor, according to Teichert, it is fundamentally her job to do what she can to protect people from illness. She exclaims excitedly: “Everyone who is sick and needs treatment is one person too many!” Liefers reacts with astonishment: “If we now say: Every sick person is one too many ... then: Wow!” People would always die of diseases , but if every death were rated as “one too many”, “then it'll be crazy!” said Liefers and even makes Lauterbach smile with his announcement.

Maybrit Illner would like to be more specific: If everything is going so well, why not "Freedom Day"?

Why continue to 3G?

Lauterbach asks her directly: "Why is there no compulsory vaccination?"

The compulsory vaccination would be used by this party and “other right-wing groups” in a populist way to “make people mobile”, according to Lauterbach.

He warns: "We don't want to work with these groups by making vaccination compulsory!"

Now it is the virologist Stöhr who wants to know from Lauterbach: “How do we get back to normality?

Where is the border point? ”Liefers confirms:“ We need some kind of exit strategy now! ”.

But Lauterbach still owes the answer.

Instead, a dispute breaks out over Long-Covid in children.

Liefers demands more money for nurses - doctor Teichert confirms: "They are worn out"

Lauterbach paints the devil on the wall: "The moment we open, we have to expect that we will see an infection in our children." Stör accuses politics of having instead of clarifying things Fear stoked.

But Lauterbach does not give up.

“I don't know any scientist who would guarantee that the children who have had Covid won't have complaints in five years.” Stöhr barks back: “Nobody can say that if we go out here we won't be hit by a brick Head falls. "

In the end, Liefers breaks the lance again for the nursing staff and demands more appreciation.

“Not just with applause, but also with money!” Said the actor.

Teichert confirms: “The people are exhausted!”.

Conclusion of the “Maybrit Illner” talk

The important questions about an exit strategy and the end of the mask requirement unfortunately remained unanswered at “Maybrit Illner”.

And also the considerations about the degree of security offered and the extent to which fear can be used as a means to implement political goals remained as impulse questions in the room. Lauterbach on RKI breakdown: "It has been known for a long time that the numbers cannot be precise"

Lauterbach on RKI breakdown: "It has been known for a long time that the numbers cannot be precise" 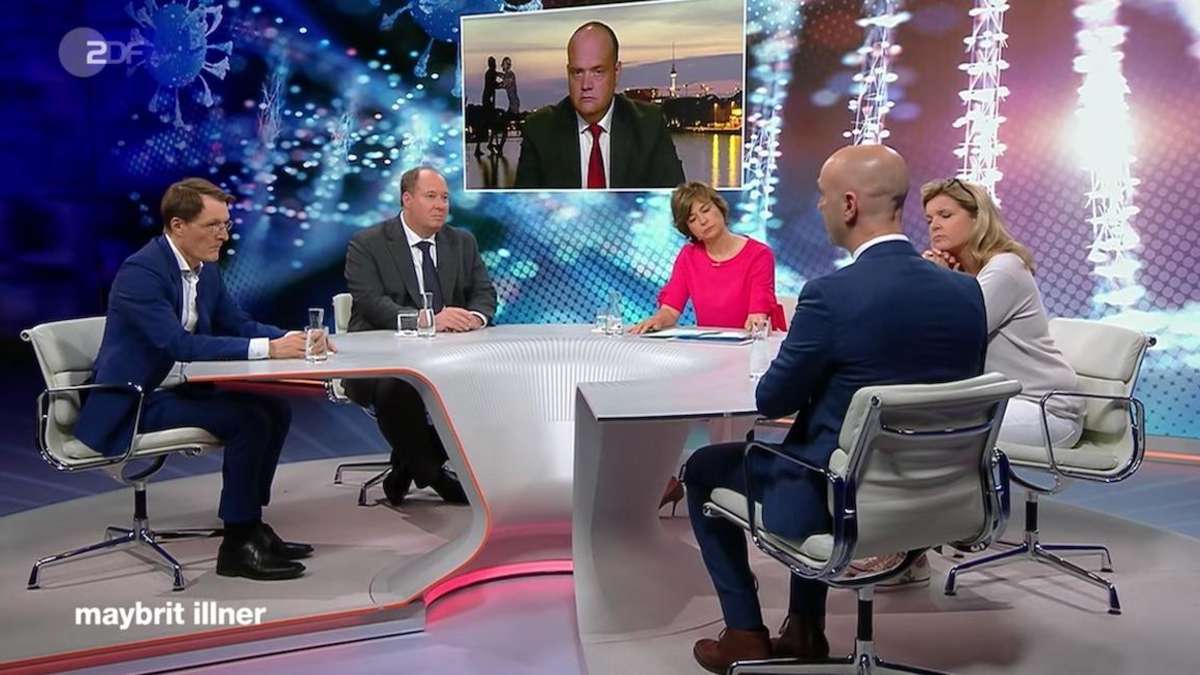