The Reds, hoping for a much better season opener, were defeated by Romema • 12 three-pointers for the hosts, Scotty James (23 points) and Amit Simhon (21 points) led 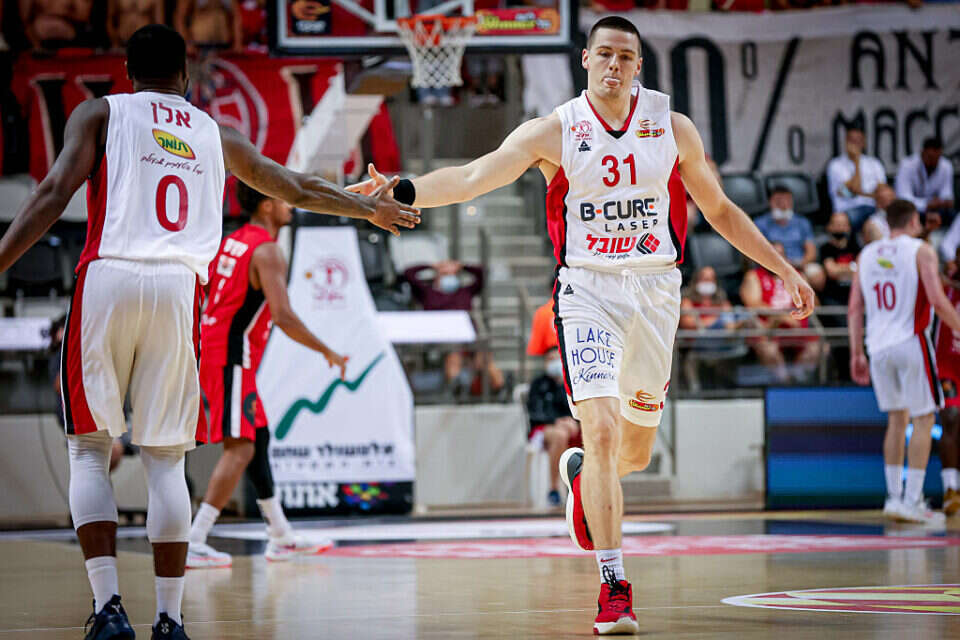 Expectations aside, and meanwhile reality aside.

Hapoel Tel Aviv, which arrived optimistic for the season, opens it with 2: 0.

Tonight (Saturday) she was defeated in Romema by a friend of Hapoel Haifa 93:77.

The Reds with problems on both sides of the court.

Both teams started the season with a loss, but Haifa is the one that knew how to react.

Haifa knew how to get back on track after the visitors returned to the game in the third quarter and after 59 points in the defeat to Maccabi Tel Aviv, they scored 93 points with 12 threes.

In Haifa in the first half it was Scotty James with 18 points (finished with 23).

In the second half it was Amit Simhon who finished with 21. Gregory Vargas has a lot of strengths but not shooting from outside the arc - tonight, he scored four threes.

Only the strikers are still rusty: Barreiro has become the banker of Hapoel Beer Sheva - Walla! sport

For the first time since 1974: The Big Four Out of the Top 4 After Five Cycles - Walla! sport

"I foolishly believed the heads of Maccabi Haifa that they wanted me" - Walla! sport