High season on the Großer Ahornboden: One last highlight this weekend

A natural wonder of ephemeral beauty attracts thousands of day trippers to the Großer Ahornboden in the Eng in autumn. But soon absolute calm returns there. A natural wonder of ephemeral beauty attracts thousands of day trippers to the Großer Ahornboden in the Eng in autumn.

But soon absolute calm returns there.

- The pictures are ubiquitous these days on Instagram or Facebook: The maple trees, which are in full color, provide an impressive picture against the backdrop of the cliffs of the surrounding mountains.

Autumn is the main season for the Großer Ahornboden and the Almdorf Eng as an excursion destination.

But even if you prepare yourself for one of the last big crowds of visitors of the year for the coming weekend: You don't want to talk about overloading or "over-tourism" like for example at Walchensee in the remote valley.

Natural wonder in the Eng: a light forest of 2000 maple trees

The Große Ahornboden is a protected landscape area that extends over 265.62 hectares on the flat ground of the narrow valley in the municipality of Vomp, just behind the Austrian border in Tyrol. Its specialty is the light forest of over 2000 mountain maple trees, some of which are up to 600 years old. In order to preserve the unique landscape, numerous young trees have been replanted with the help of donations.

In terms of the number of visitors and the traffic, the contrasts couldn't be greater.

“The 'Indian Summer' is a highlight.

That's why there is a lot going on.

That is the other side of the coin, ”says Hermann Sonntag, managing director of the Karwendel Nature Park Association, which is committed to alpine nature conservation in the region.

“We get the first calls in June asking when the leaves will start to turn color,” says Sonntag with a smile.

But then nature cannot be calculated so precisely.

"This year the leaves have changed color a little later than usual," reports Florian Reindl, landlord of the Gasthof zur Post Hinterriß and cashier of the Eng community.

While the main season in Eng generally lasts from August to October, the peak days, according to Reindl - depending on the weather - focus on the weekends from the end of September to mid-October.

According to him, up to 1,500 vehicles roll in on such extreme days.

“But that's only sporadic,” he adds.

“Not on the Austrian side,” says Reindl.

The only traffic obstruction this year is the half-sided closure of the Faller Klammbrücke on Sylvensteinsee.

The road construction work there is expected to last until the end of October.

According to Sunday, drivers should expect to wait in front of the toll station on beautiful autumn days.

There you have to pay 4.50 euros for the journey to the Eng.

The toll road is operated by a community of local alpine farmers and landowners.

The RVO mountaineering bus to Eng has already ended the season

On a rainy weekday like the one on which Florian Reindl calls the Tölzer Kurier, however, it is very quiet in the Eng.

Less than 50 cars would then pass the toll station, reports Reindl.

The Eng can also be reached by bus - but not this weekend.

The RVO line 9596, co-financed by the German Alpine Association, completed its last tour for this year last Sunday, as a spokesman for Deutsche Bahn explains.

Until then, the offer had developed “very well this year.

Compared to the previous year, we were able to transport more travelers on the line ”.

There was only a decline in the number of passengers in July, when there were road closures after storms.

With the end of the season of the “Bergsteigerbuss”, the quiet time in the Eng is gradually heralding. From November onwards, motorized vehicles will no longer be allowed to use the only access road into the Eng. The toll road is only open from May to October. “After all, it is still an alpine pasture area, that shouldn't be forgotten,” explains Sonntag. From late autumn onwards, all alpine pastures are abandoned and all businesses are closed. The valley is then deserted and uninhabited. As Reindl adds, it would be disproportionate, not least for nature conservation reasons, to sprinkle and salt the road in winter.

In addition, says Sonntag, it will be “really cold” in Eng.

The maple trees, which are so attractive in autumn, stand there naked from a certain point in time.

Either a foehn storm or the snow of the leaves put an end to it.

When exactly, you can never say that exactly, says Sonntag.

If you still want to go to the Eng between November and April, you can at most try cycling - "but then at your own risk," as Sonntag emphasizes.

"The road can be partly icy, there are many places that are always in the shade."

Or you can conquer the Eng on cross-country skis.

From the toll station in Hinterriß, a cross-country ski run, usually groomed until March, leads along the Rißbach.

Hermann Sonntag has another tip for anyone who would like to go on a trip to the Eng.

“It's beautiful in spring,” he says.

In the valley, the trees are "lush green, the crocuses and sky keys are in bloom, and there is still snow above," he enthuses.

And: "There is only a fraction of the people there."

High season on the Großer Ahornboden: One last highlight this weekend 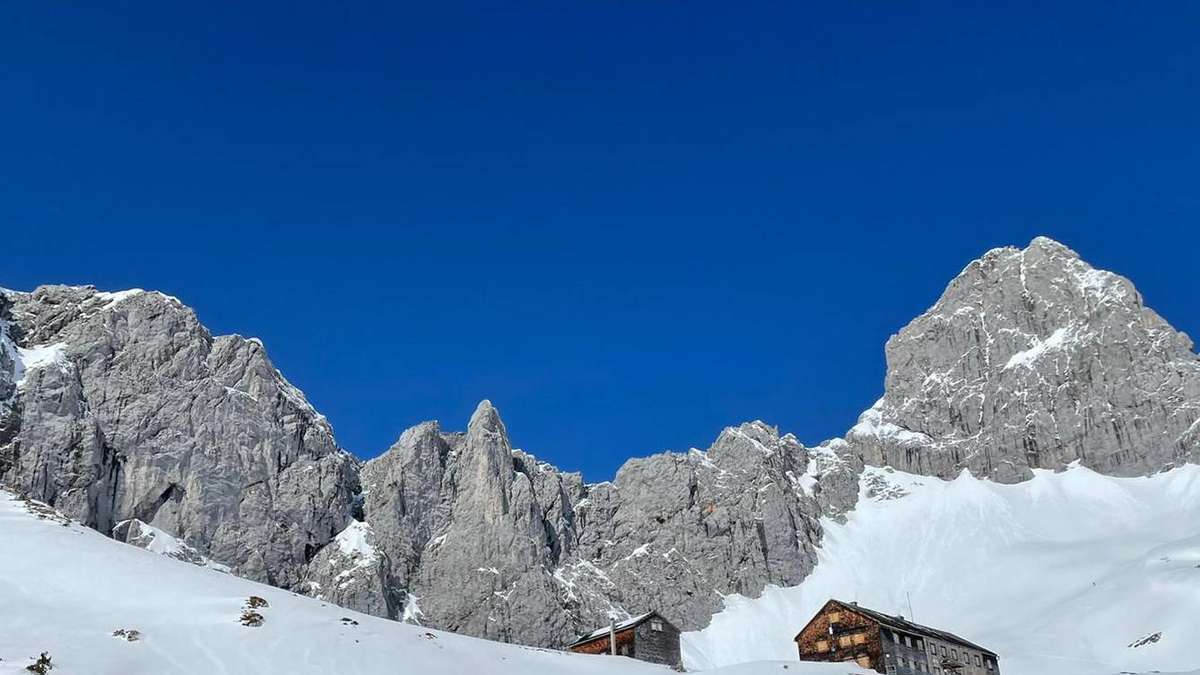 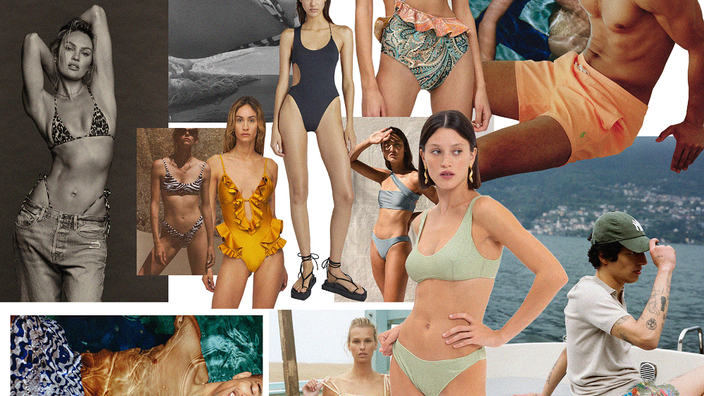 What are the swimwear trends for summer 2021? 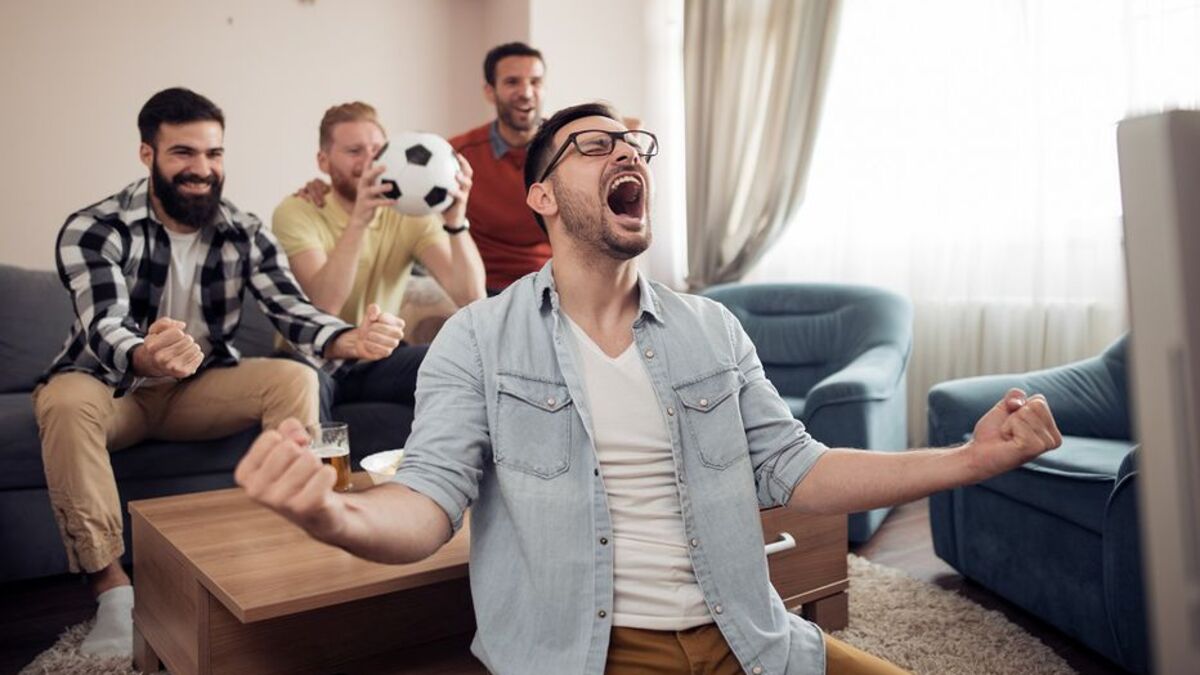 Montpellier - OM: at what time and on which channel to watch the match live?

Osnabrück is looking forward to the highlight: Cup against Freiburg 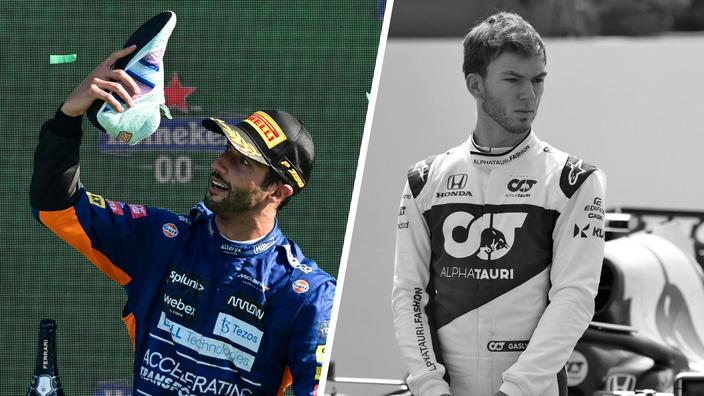 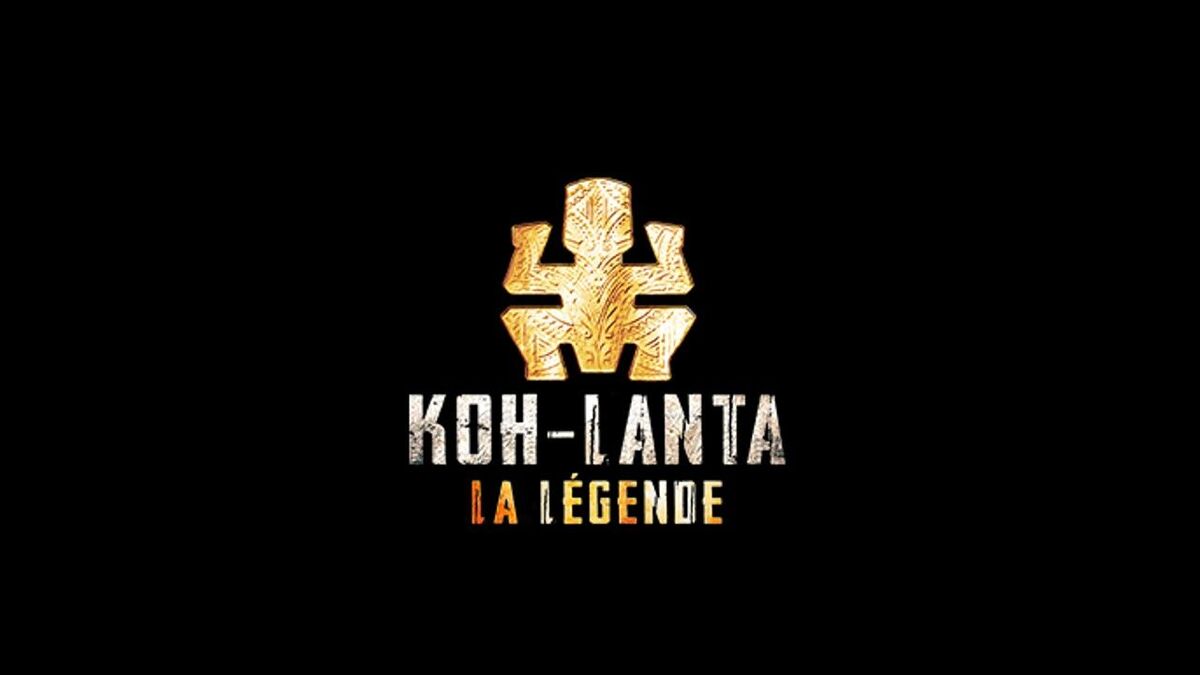 Koh-Lanta: Who was eliminated this Tuesday evening after the first episode?

An intellectual symposium on the Alexandretta Brigade, in memory of the crime of stripping him of his motherland, Syria
2021-11-28T21:23:33.320Z