Tory MP David Amess was killed in a knife attack in Great Britain on Friday. The act was classified as a terrorist act.

Tory MP David Amess was killed in a knife attack in Great Britain on Friday.

The act was classified as a terrorist act.

The fatal knife attack on British Tory MP David Amess has been classified as a terrorist act. The police announced on Saturday night, as the British agency PA reported. The anti-terrorist unit of the British police had started the investigation earlier

. Amess was stabbed by an attacker in the English county of Essex on Friday

First investigations have shown "a possible motivation in connection with Islamist extremism", the police report said.

The British royal family mourns the murdered MP David Amess: "We are shocked and saddened by the murder of Sir David Amess, who sacrificed 40 years of his life to serve the community," said Prince William and Duchess Kate on Friday evening via Twitter.

In the case of the killed Tory MP David Amess, the anti-terrorist unit is now investigating.

As the chief of police in Essex, Ben-Julian Harrington, announced at a press conference on Friday evening, the case now has a new line.

“The investigation is still at an early stage and is being led by the anti-terrorist unit.

It is up to the investigators to determine whether or not it is a terrorist incident. ”So far, a 25-year-old has been arrested by the police on suspicion of murder.

The alleged murder weapon, a knife, was also seized.

Police officers and rescue workers at the Essex crime scene where Conservative MP David Amess was murdered in a knife attack.

British Prime Minister Boris Johnson is also shocked by the murder of MP David Amess: "Our hearts are full of shock and sadness," said Johnson.

Amess was one of "the friendliest, nicest and most gentle people in politics".

He has "been committed to helping the people of Essex and across the UK for almost 40 years," said Johnson.

Vice Prime Minister Dominic Raab praised the parliamentarian as "a politician with common sense and an election campaigner with a big heart and enormous generosity - including for those who disagreed with him." "The incident will" send shock waves through the parliamentary community and the whole country. "

Prime Minister Boris Johnson, meanwhile, broke off a cabinet trip to Bristol and returned to the seat of government.

The police have since confirmed Amess's death.

British MP David Amess is dead. As the

reports, the MP died after the knife attack. The father of five, Amess, served as a member of the British Parliament for almost 40 years. Carrie Johnson, the wife of British Prime Minister Boris Johnson, commented on Twitter about the “crushed” news of Amess's murder: “He was extremely kind and good. A huge animal lover and true gentleman. It's just completely unfair. My thoughts are with his wife and children. "

Leigh-on-Sea - As the dpa

with reference to the news channel

, a member of the conservative ruling party in Great Britain was the victim of a knife attack.

Accordingly, the Tory MP David Amess was at a public consultation in his constituency when the attack happened.

David Amess is a Conservative MP in the UK Parliament.

His constituency is in Essex County.

The attacker stabbed the 69-year-old several times, but initially nothing is known about his health.

However, Essex police said a 25-year-old man had been arrested after reports of a knife attack.

Accordingly, no further suspects are being sought.

The case brings back memories of the murder of Labor MP Jo Cox in 2016. The 41-year-old was also attacked during a public consultation in her own constituency.

She died of the injuries, the perpetrator was a right-wing extremist.

The murder occurred a few weeks before the Brexit referendum. 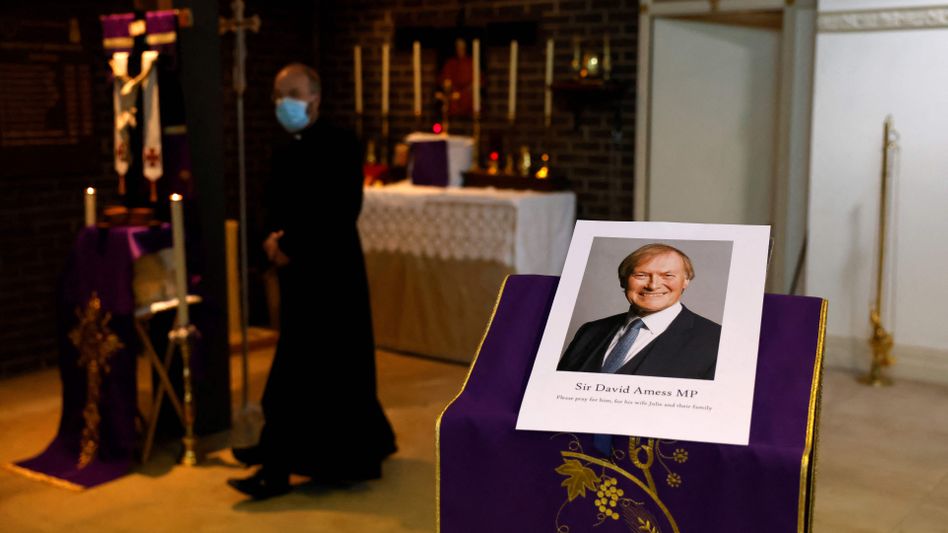 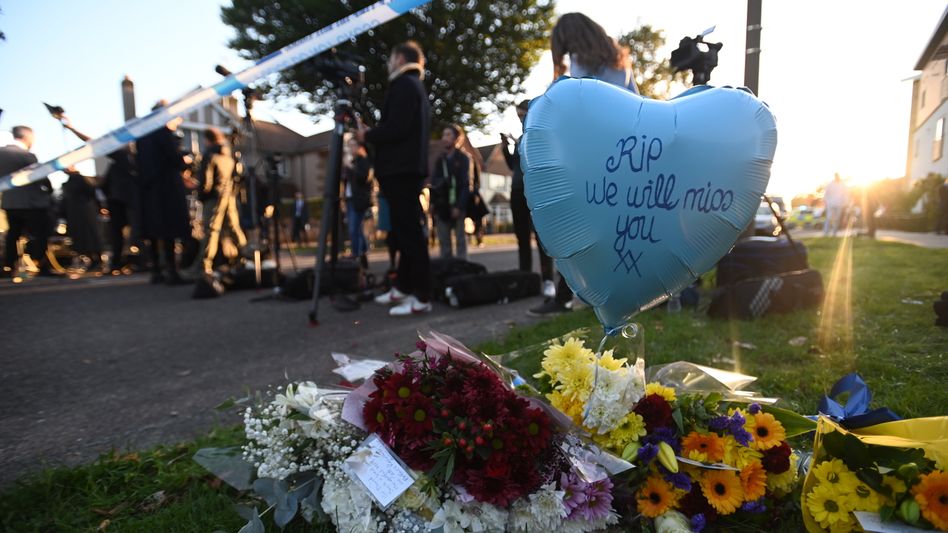 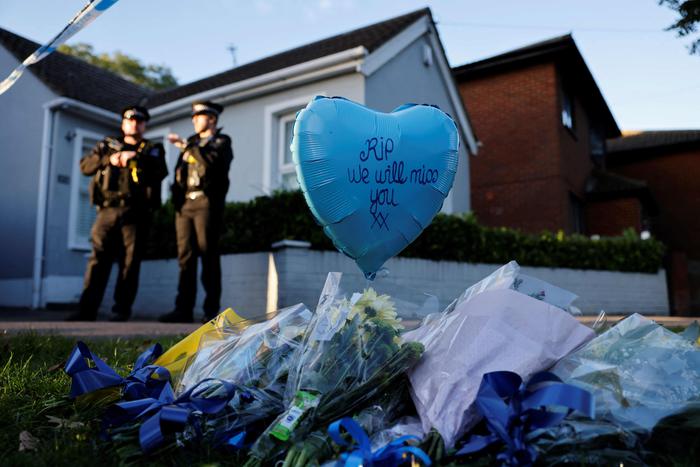 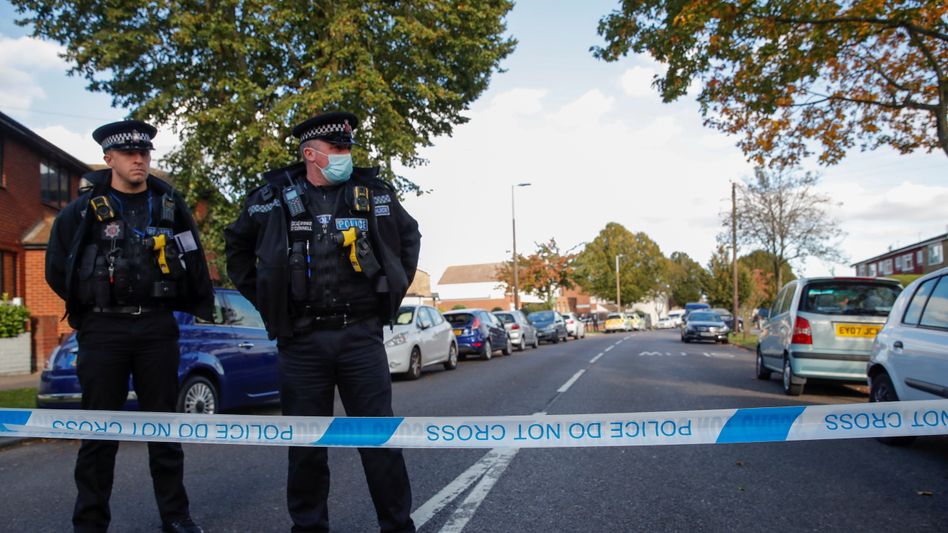 The northeast monsoon has reached the temperature drop this morning. The observatory is expected to warm up on Sunday with rain and a high of 22 degrees
2022-01-18T08:01:05.552Z

Huo's family contends for property｜After the hearing is abruptly adjourned to find a solution, Huo Zhenyu leaves court only to say No comment
2022-01-18T07:54:21.999Z

Consumer Council | Revealed that a variety of beef balls are added with other meat or violated the product description Jiabao changed to "beef flavored balls"
2022-01-18T07:12:47.469Z