The judoka defeated rivals France, Russia and Germany on the way to the decisive battle • Her sister Kerem, European cadet champion and world runner-up, lost her first battle and was eliminated

A great achievement for the Primo vine.

The judoka qualified today (Saturday) for the final of the Grand Slam Paris in the weight category up to 52 kg, and in fact secured a medal in the prestigious competition.

On the way there, Primo defeated rivals from France, Russia and in the semifinals - a rival from Germany.

In the final you will meet the French Aristide Gento and after securing at least the silver medal - you will also try to get the gold.

The battle will take place at 18:00 Israel time.

Compared to its sister, Kerem Primo actually finished its way in the competition early.

The European champion and runner-up to the world cadet champion, lost to Frenchman Feitza Mukada in the first battle (automatically qualified for the second round), after absorbing an iPhone in the gold score. 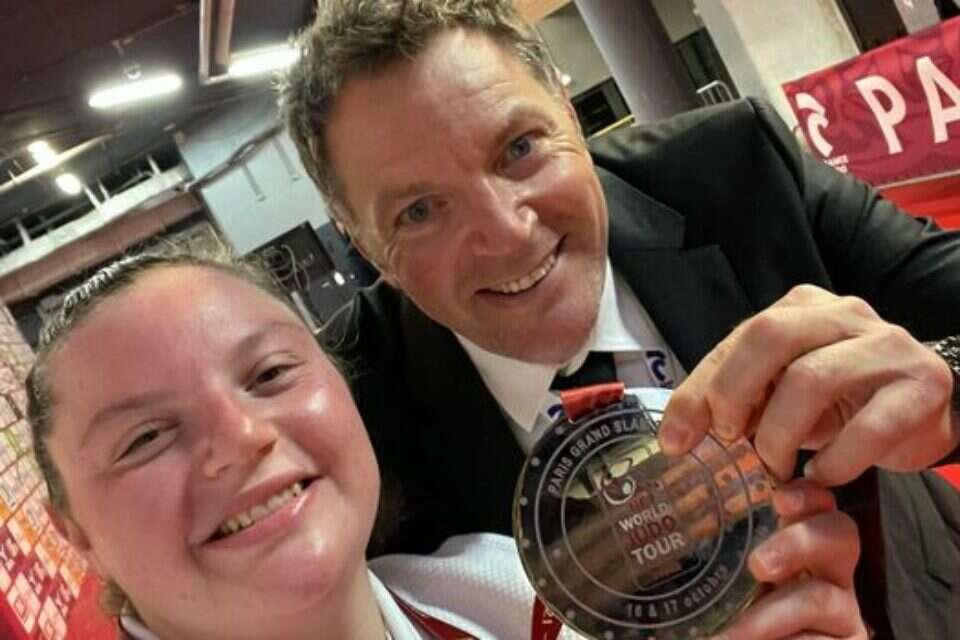 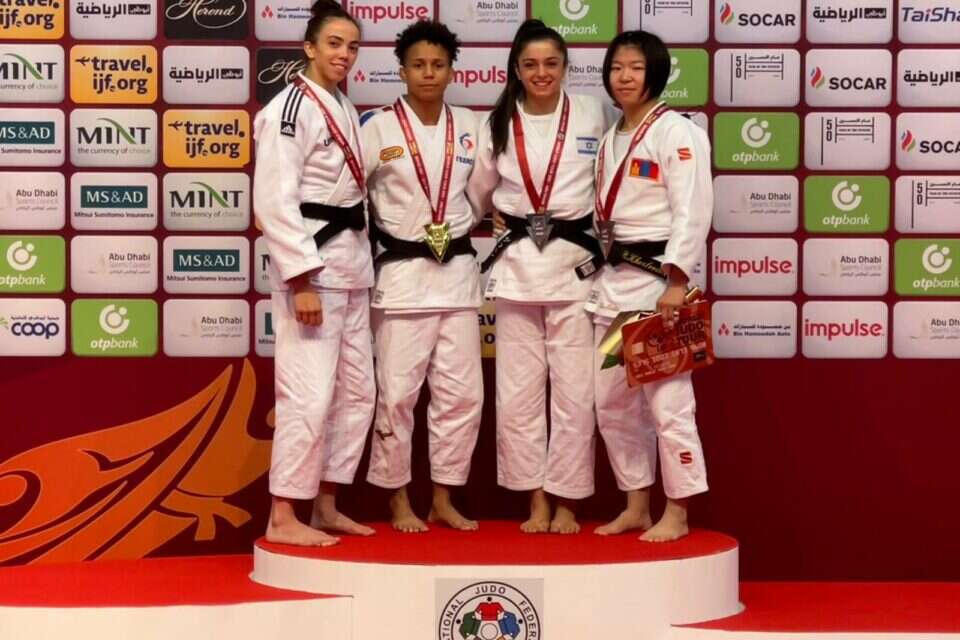 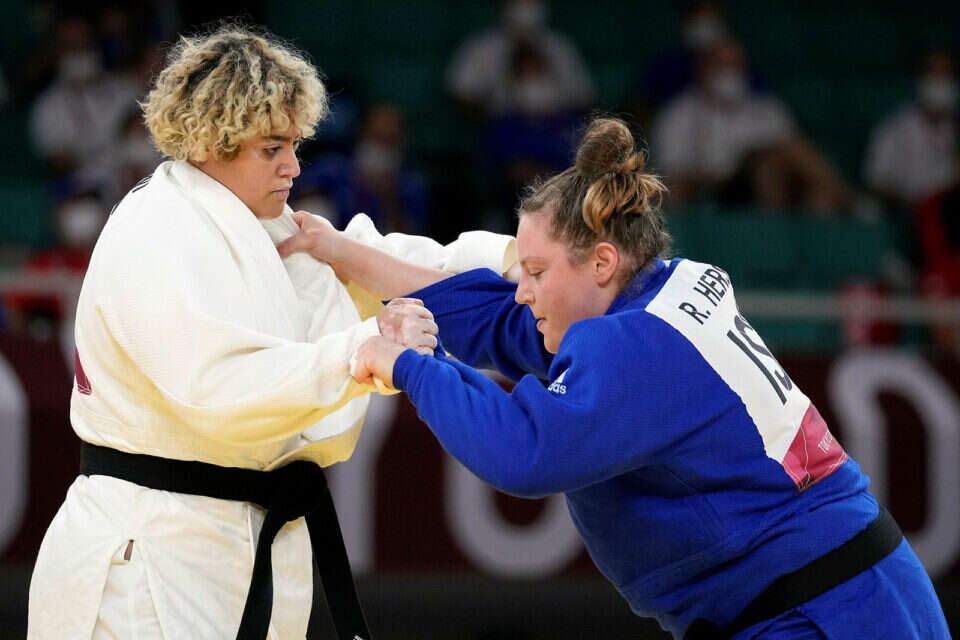