New conductor of the Gelting band Gelting - At the beginning of last year, Günther Schuler jun. announced that his position as conductor of the Gelting music band will be transferred to other hands. It is thanks to him and his father, the current honorary board member Günther Schuler senior, that the music band Gelting eV was founded in 1991 and with their commitment it was built to what it is today.

Günther Schuler jun. took over the position of conductor when the company was founded in 1991, which he now held for almost 30 years. “30 years is enough, it's time for a change,” he said.

Ultimately, Edoardo Pirozzi from Ebersberg was chosen as the new conductor.

Only positive voices could be heard from the feedback from the musicians: clear musical ideas, structured instructions that he can convey very well - he also fits in perfectly with the ensemble on a personal level.

The members of the band are extremely pleased that they were able to win Edoardo Pirozzi for this task.

The new conductor of the Gelting band is Edoardo Pirozzi

Edoardo Pirozzi, born in Civitavecchia near Rome, lives with his young family in Ebersberg, where he teaches horn at the music school in the municipal education association and directs the youth wind orchestra. He started his horn training in 2003 at the Santa Cecilia Conservatory in Rome. He completed his bachelor's degree at the University of Music in Detmold. This was followed by a master’s degree at the University of Music in Nuremberg, which he completed in 2015/2016 with the postgraduate university course at the Mozarteum in Salzburg. Due to his positive achievements, he received various grants and awards, including a grant from the Richard Wagner Scholarship Foundation. Composing is one of his great passions.The musicians of the Gelting band took advantage of the opportunity and, at the invitation of Pastor Norbert Joschko, organized the Thanksgiving Service in the parish garden last Sunday - together with the new conductor Edoardo Pirozzi. It passed its premiere excellently. - Georg Rittler

New conductor of the Gelting band 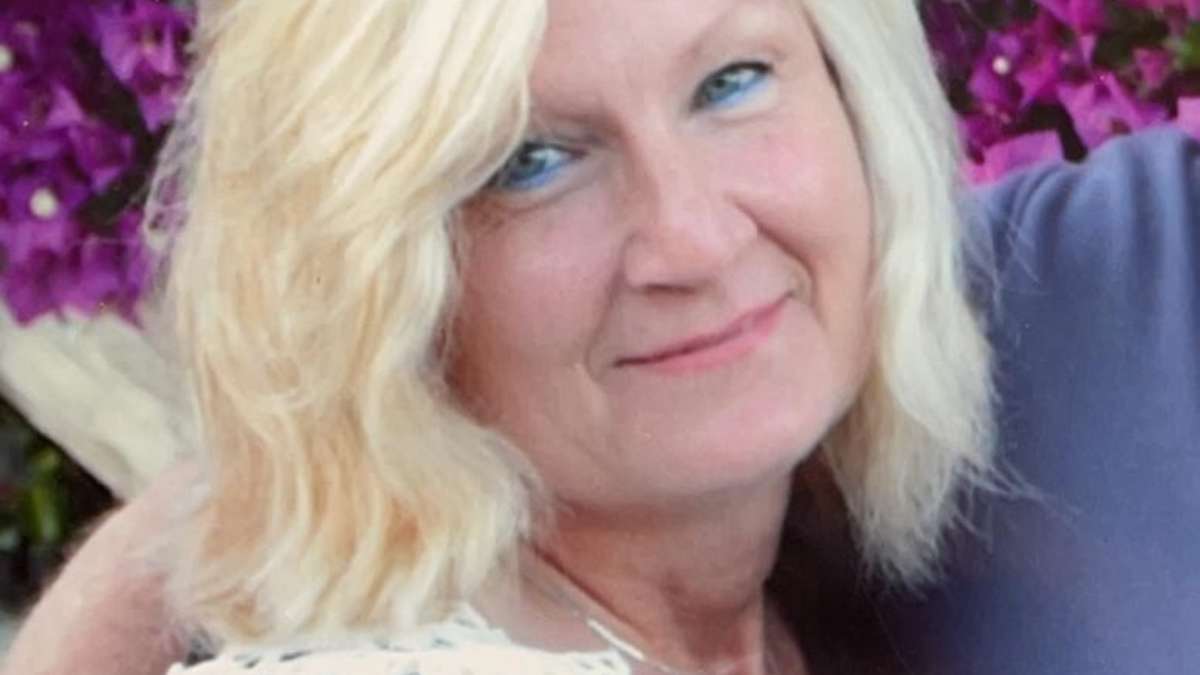 Not only at the music band Gelting a place remains empty: Angelika Schuler has died Stadtkapelle turns 50 and celebrates itself He was already there at the inauguration: Karl Echtler (96) had Marsch composed for the Echelsbacher Brücke 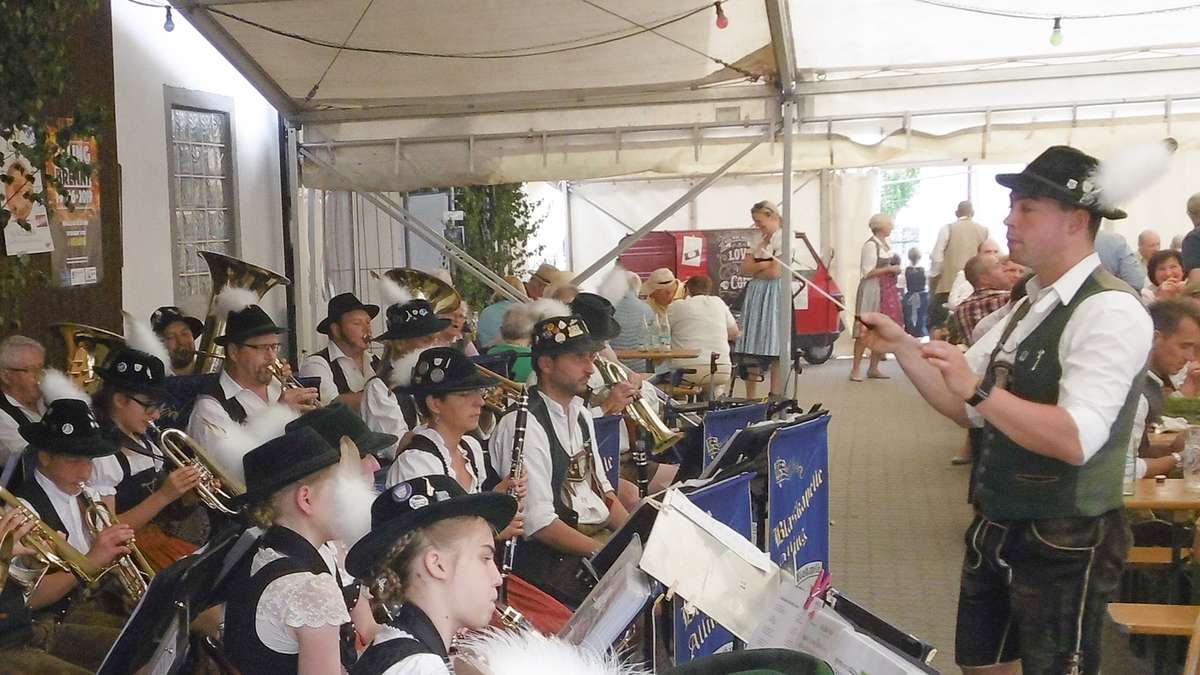 Stadtkapelle Erding is repositioning itself 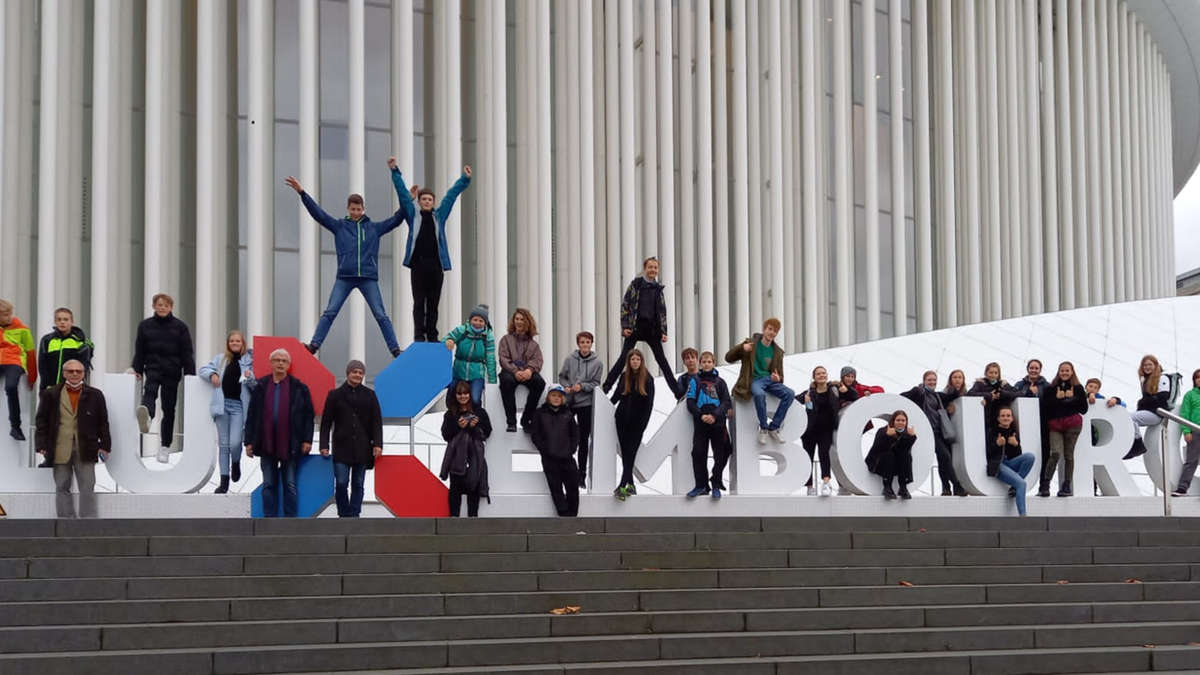 For the first time in the new Penzberg twin town Differdange: with pop and rock to Luxembourg