Pigeon nests, bird droppings and health hazards for spectators: this is how Barcelona ignored the hygiene report | Israel Today

A health report unveiled in Spain shows how the luxury club ignored for years serious problems at the home stadium that opened in the 1960s • Following the election of Joan Laporta as president last March, much of the problems have been resolved, but Catalans are expected to migrate to an alternative stadium next year As part of upgrade works 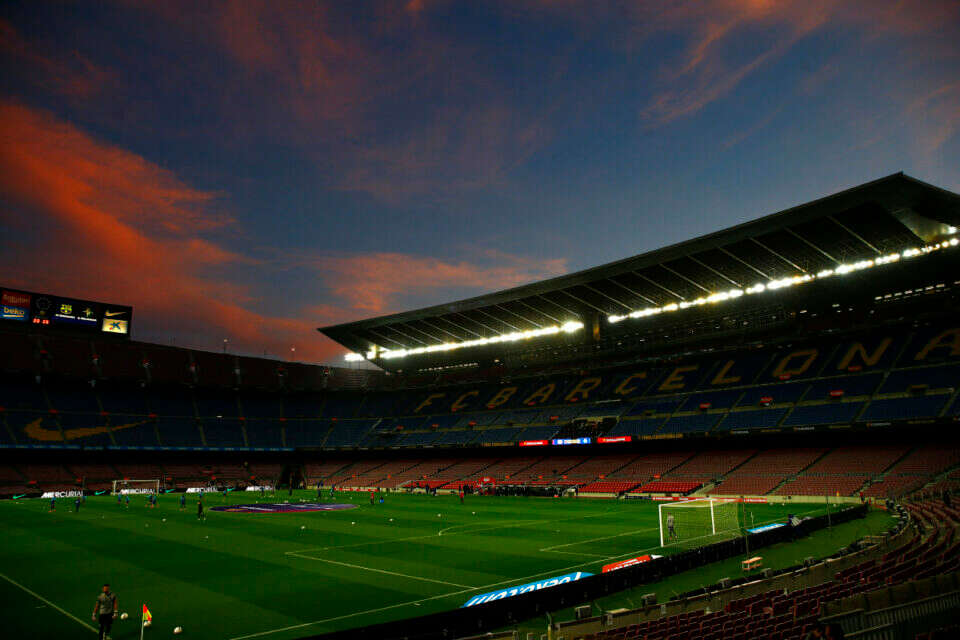 A health report unveiled in Spain shows that Barcelona has for years ignored serious hygiene problems at its home stadium - Camp Nou.

There was also evidence of bird droppings in areas where food was prepared for fans at a pitch that opened in the 1960s.

"The situation was embarrassing," Tony Mora, who signed the report, told RAC1 on Friday. "The word here is carelessness.

The pigeon nests were probably there for several years, given their quantity and size.

A teacher explained that the accumulation of dirt in these areas, as well as in other parts of the stadium, has led to enormous hygiene risks for fans.

The report called for an "urgent check" on cleanliness at the Camp Nou, but Barça never addressed or addressed the serious situation on the pitch. Earlier this week, La Vanguardia also revealed that Barça played 21 games at its home stadium in 2019 and 2020 despite structural problems The newspaper published reports that showed that there was a "risk of fractures on fans" and called for "immediate action."

Former President Joseph Maria Bartomeu was reportedly told about 127 issues that needed to be fixed urgently, with new president Joan Laporta recently revealing that when he was elected in March, the Camp Nou was in a state of decay.

Laporta said the club has since been working to take care of the stadium and took advantage of the fact that last season's games were held without fans due to the Corona plague.

Despite this, Camp Nou still needs an urgent upgrade, and despite the club's financial problems, Laporta has revealed that the stadium will undergo a facelift and expand its capacity to 110,000 seats.

The work will be funded by the Goldman Sachs company, while Barça will have to spend an entire season outside the Camp Nou with the Johan Cruyff Stadium, Barcelona B's home ground and the youth team and the Olympic Stadium are two options to be the replacement pitch.

Pigeon nests, bird droppings and health hazards for spectators: this is how Barcelona ignored the hygiene report | Israel Today Pigeons are a problem in Schongau - could a pigeon house help? Decoys for the Landsberg pigeon house? 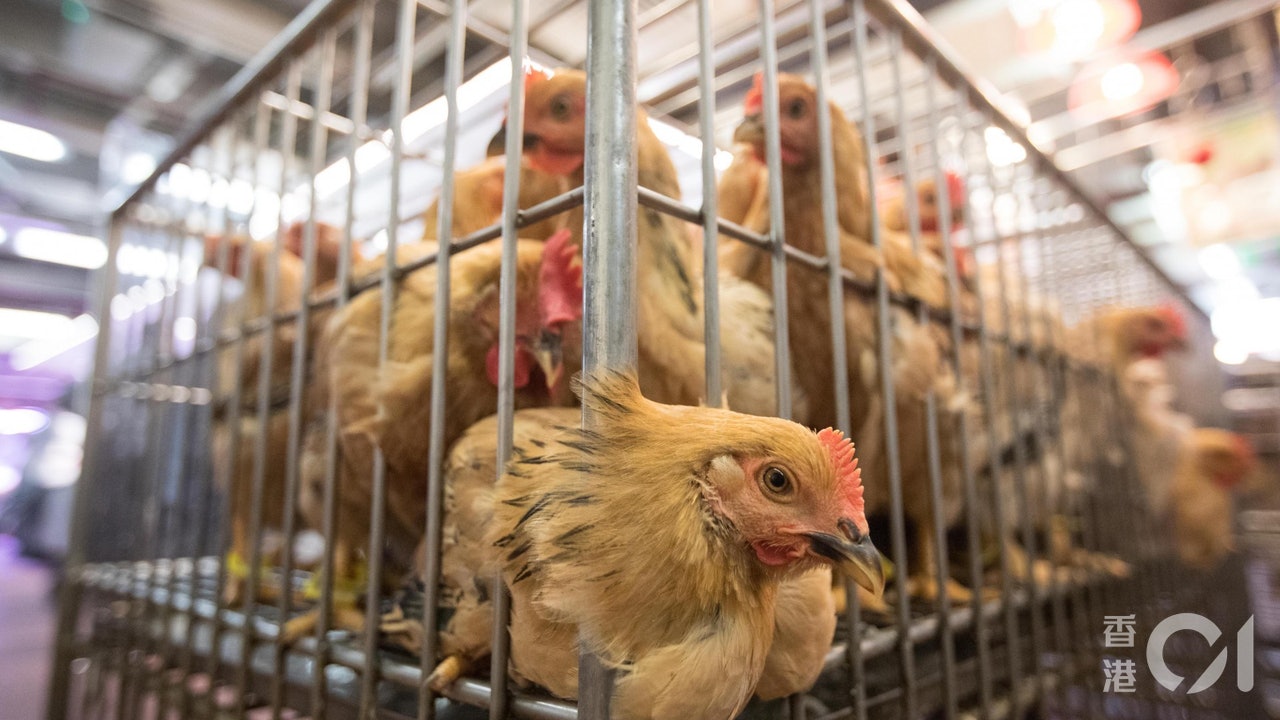 A 55-year-old woman from Chenzhou City, Hunan Province was infected with avian influenza H5N6. She went to the live poultry market before she became ill 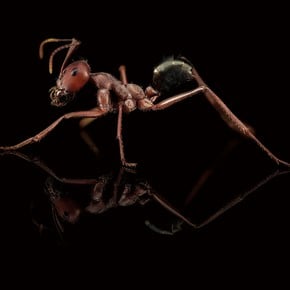 A spider that disguises itself as bird droppings to hunt