Presidential: the hunters' lobby puts (more than ever) the pressure on the candidates

The president of the national federation of hunters confides his desire to "influence" the presidential election. Opposite, animalists also s' 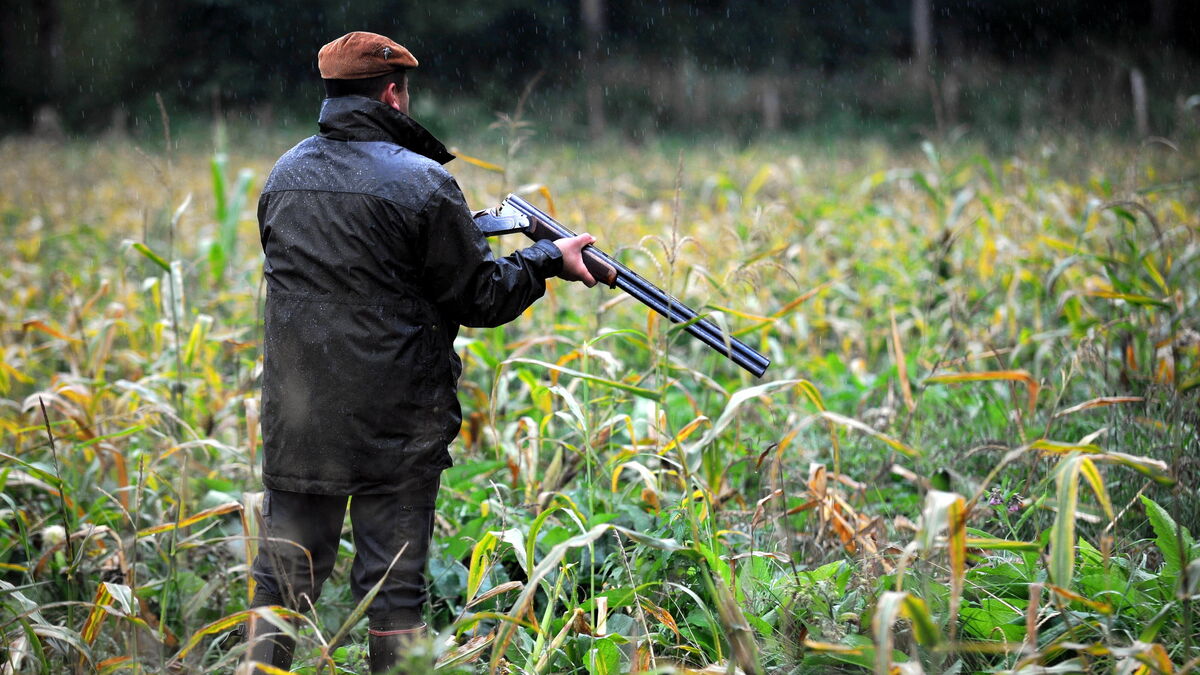 The date is checked on the calendar.

Three weeks before the presidential election, on March 21, 2022, the hunters have planned to give a big oral to all the candidates.

This is what they had already done at the congress of the National Federation of Hunters (FNC) in March 2017. Questioned in turn, Emmanuel Macron and François Fillon had bent to the exercise.

"We want to weigh again, it's our role," sums up Willy Schraen, the powerful boss of the FNC.

Without delay, politicians show their interest in this rural electorate - there are more than a million hunting license holders in France. “For weeks now, I have met with pleasure and interest all potential candidates who approach me,” emphasizes Willy Schraen. I did it with the candidates for the primary of the right Michel Barnier or Eric Ciotti. But also with Jean Lassalle. I will do it tomorrow with the Communist Fabien Roussel. Or with Éric Zemmour who asked twice to see me. " But there are exceptions. “I am amazed at the lack of will for dialogue on the part of Jean-Luc Mélenchon and Yannick Jadot who are asking for our disappearance,” continues Willy Schraen. And even Marine Le Pen who prefers to talk about her cats. " Since a few months,the National Gathering is divided internally on the animal question.

The first of the hunters puts pressure on the candidates.

At the regional level, he had given his support to Xavier Bertrand, who had offered him a place on his list in vain.

“Hauts-de-France is my region,” he explains.

I campaigned to defend rurality and I supported Xavier Bertrand.

He was fair with the hunters throughout his tenure.

But I wouldn't want us to take a shortcut.

The regional have absolutely nothing to do with the presidential election.

"When it's complicated with the Minister of Ecology, the Head of State takes over the files"

Especially since 2022, a certain Emmanuel Macron should compete. The two men call each other, text each other, see each other "twice a year". Next meeting, in November. The head of state, a native of a popular hunting ground (the Somme), launched during his mandate a hunting reform and the reduction by half of the price of the national license. It indirectly provoked the departure of the government of Nicolas Hulot. “Emmanuel Macron is the only president of the Fifth Republic to have done so much for French hunting. He dared to undertake courageous reforms. He defended hunting with hounds and traditional hunts, including against his ministers of Ecology, ”enthuses the president of the FNC.

It is also at the Élysée that thorny issues are unraveled. Last August, when the Council of State has just canceled the orders on several so-called traditional bird hunts, Emmanuel Macron brings together ministers and advisers to request a new drafting of the orders. They have just been published on Friday. “Lamentable! »Reacted the deputy close to Nicolas Hulot, Matthieu Orphelin, who accuses the government of wanting« to please the hunters and their boss, Willy Schraen, 6 months before the presidential election ». Which Schraen fully congratulates himself: “When things are complicated with Minister Barbara Pompili or her Secretary of State for Biodiversity, Bérangère Abba, the Head of State takes over the issues in hand. "

In recent weeks, the Head of State has taken - "at the same time" obliges - care to send signals to defenders of animal rights. He went to a SPA refuge in early October. In parliament, the LREM deputy Loïc Dombreval is in the process of passing a bill on animal welfare. Because the animalist camp is also mobilizing for 2022: Hélène Thouy, co-president of the Animalist Party, declared herself a candidate for the supreme office.

Inconsistent action on the part of the head of state?

Not really, assure the rifle carriers.

"When the president wants to fight against animal abuse and against the 100,000 abandoned animals per year, we support his initiative because almost all of us have dogs who are our hunting and life companions, on a daily basis, 12 months a year », Retorts Willy Schraen.

Which concludes: “What we are asking is just that we stop pissing off rural people.

Presidential: the hunters' lobby puts (more than ever) the pressure on the candidates 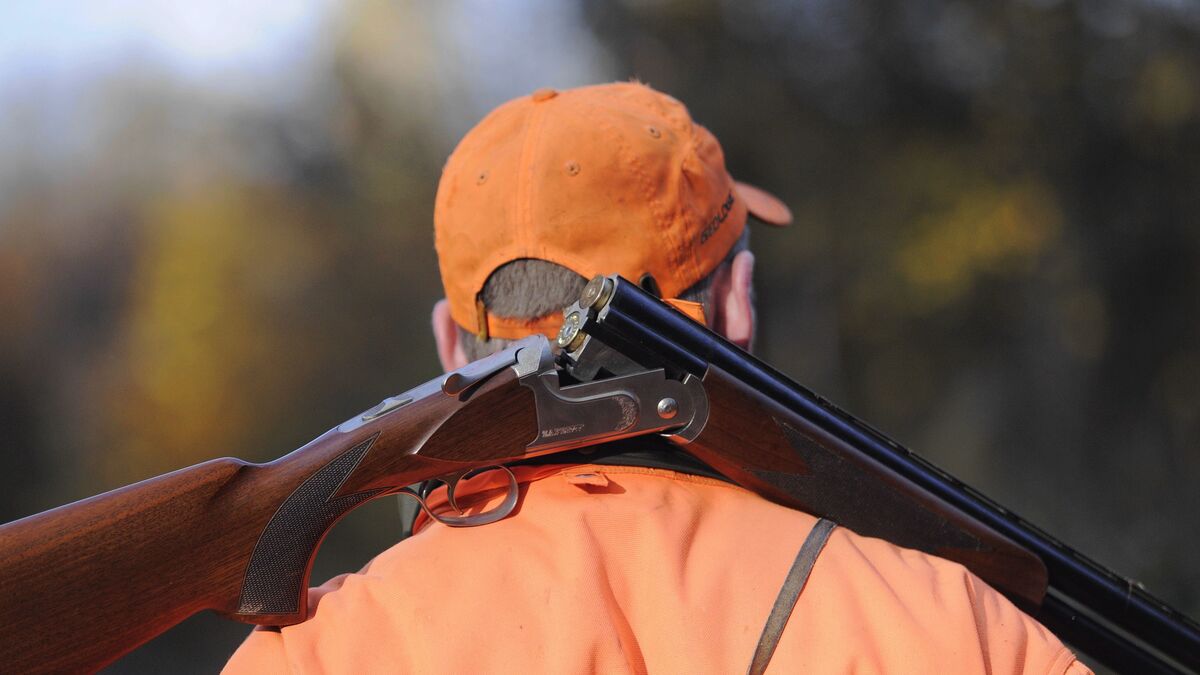 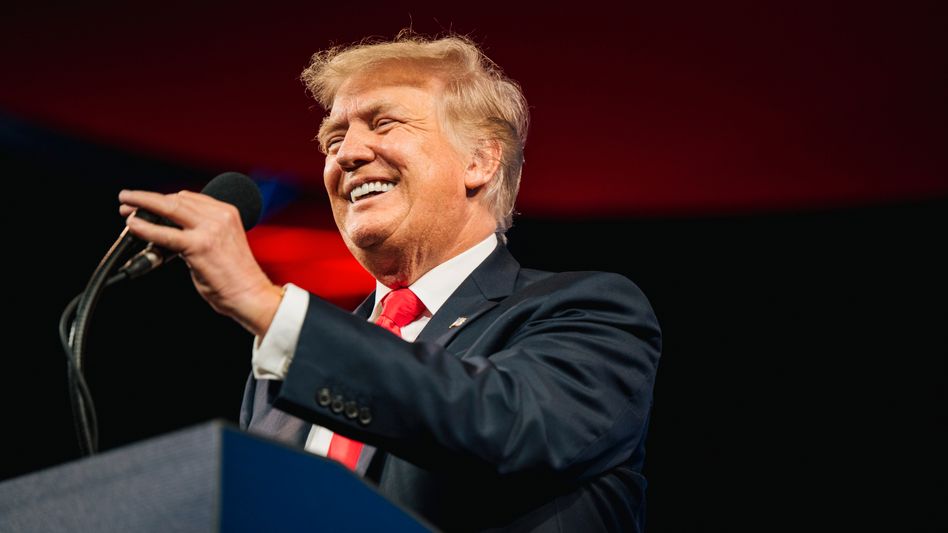 Trump's political organizations already have more than $ 100 million in cash 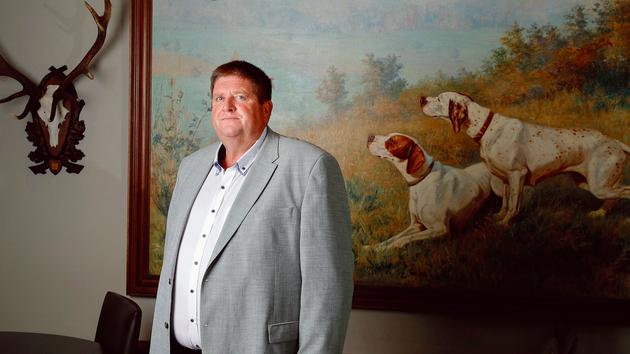 Willy Schraen, a hunter in the countryside 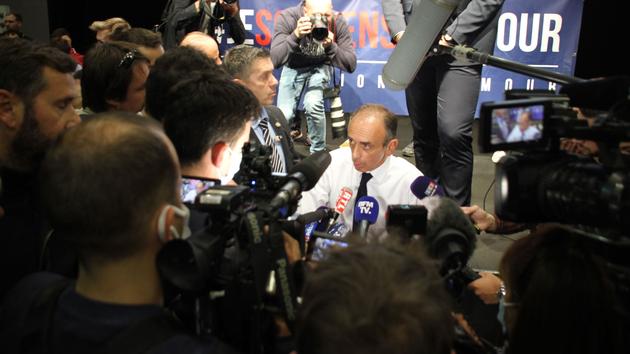 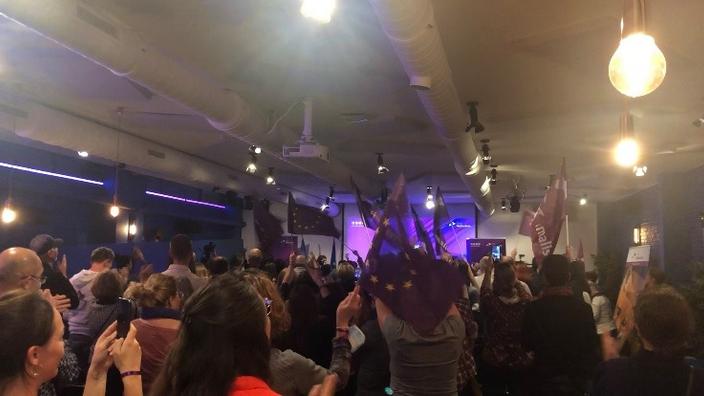 Presidential 2022: in Paris, the Animalist Party launches its campaign 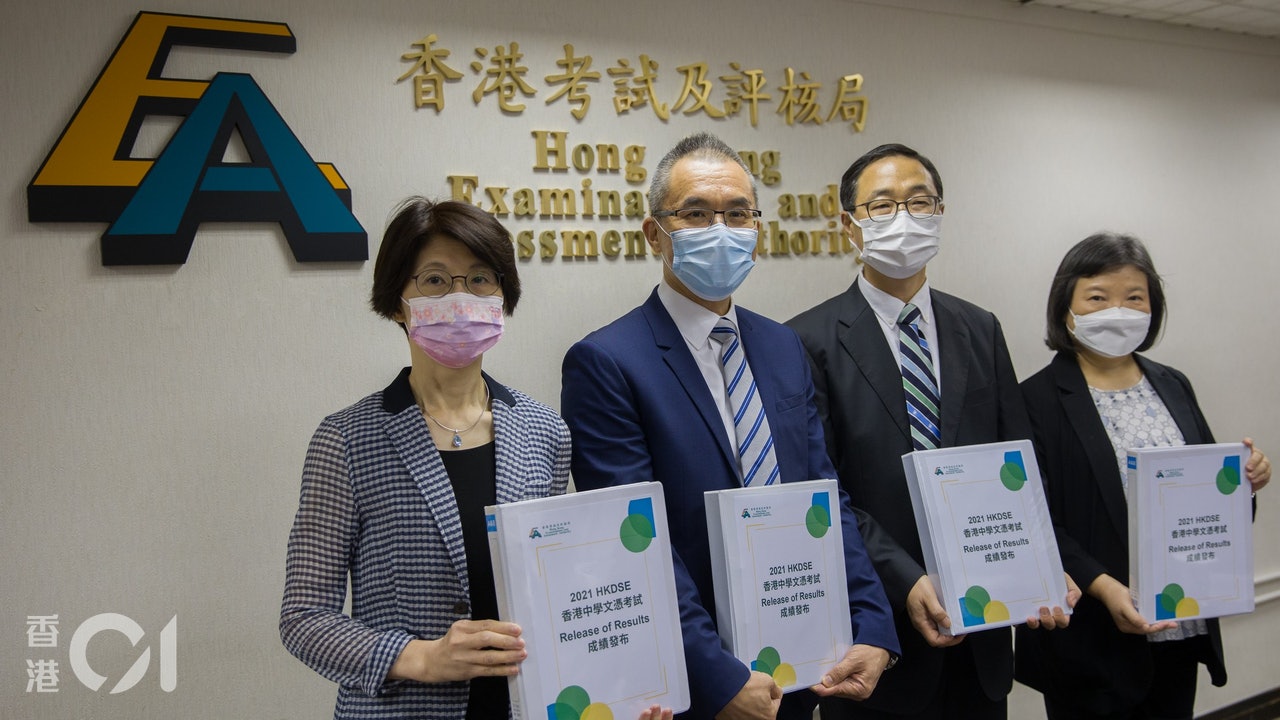 DSE puts on the list｜The youngest candidate is only 11 years old. Four SEN students got 4 subjects and 5** results Ban hunting on weekends: Pompili in favor of a debate

The Immigration Section of the Mainland Office will process three types of applications including SAR passports together next week
2021-11-26T12:13:07.629Z