Rehearsal in the event of a disaster: Large-scale exercise by the BRK on Sunday

A good 80 BRK emergency vehicles chase through the district with blue lights on Sunday. But don't worry: the emergency services only rehearse for emergencies. 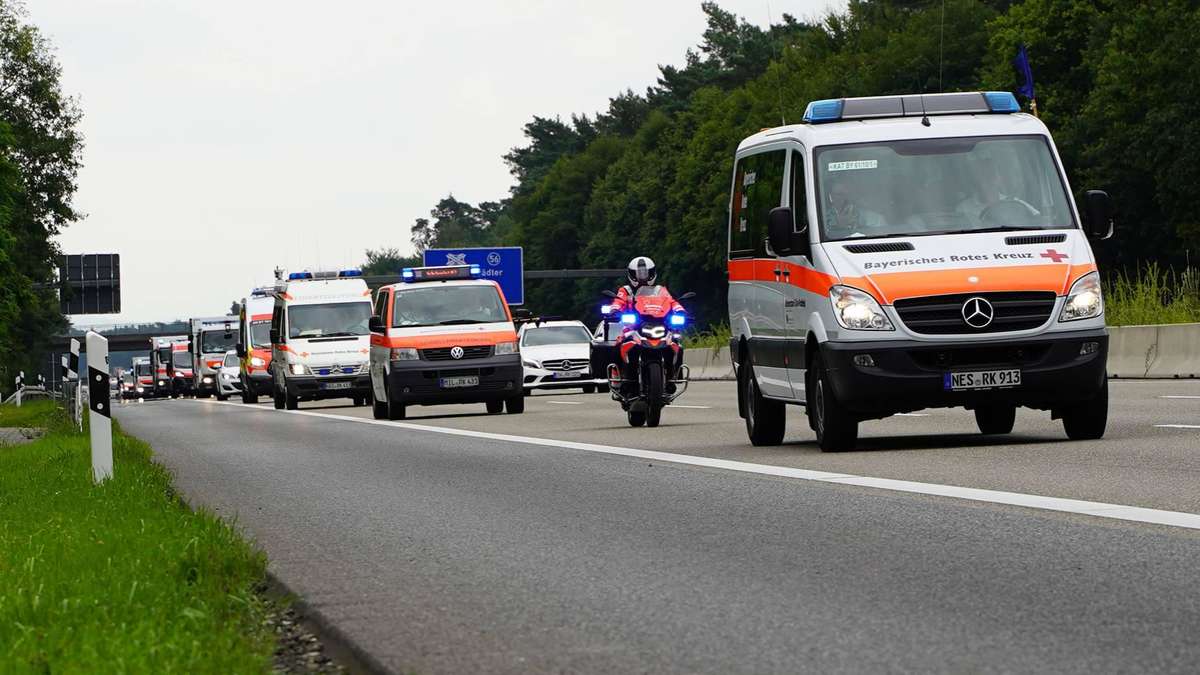 A good 80 BRK emergency vehicles chase through the district with blue lights on Sunday.

But don't worry: the emergency services only rehearse for emergencies.

- The BRK district association Munich will carry out a large-scale marching exercise with around 30 vehicles and 80 volunteers on this Sunday, October 17th.

The convoy covers a distance of 100 kilometers in the city and district and is on the way with flashing lights.

The exercise is carried out as part of disaster preparedness.

The BRK asks for your understanding of the possible effects.

"Driving in a closed association is particularly important in the event of a disaster or within major damage situations, when many forces have to reach a location from a great distance," explains Julian Kerth, disaster control officer of the BRK district association in Munich.

"We were recently in such an association as part of flood relief in Ahrweiler."

The vehicles cover a total of 118 kilometers.

The convoy starts at 9 a.m. at the BRK house in Deisenhofen.

In order to maneuver the association, divided into three groups, through different traffic situations, the route leads over country roads, autobahns and inner-city streets.

The exercise is scheduled to last about six hours.

In the meantime, the helpers are made familiar with the special regulations for a closed association.

“In addition to the theoretical basics, practical driving in a convoy is also trained.

In addition, the drivers have to concentrate extremely, driving in a column is exhausting, ”emphasizes Alexander Grochowski, from the Munich Red Cross, who leads the exercise.

Vehicles can be recognized by the blue flag

According to the road traffic regulations, a closed association of several vehicles is considered a single vehicle.

In other words, if the first car crosses a green traffic light, for example, all other vehicles drive over it, even if the traffic light changes to red.

The association may only be overtaken if this is possible in one.

Under no circumstances should the bandage be sheared into.

This also applies to the motorway.

All vehicles in the association - apart from the last one - carry a blue flag on the driver's side.

Participants are allowed to turn on the blue light.

You can find more news from the Munich district here.

Rehearsal in the event of a disaster: Large-scale exercise by the BRK on Sunday 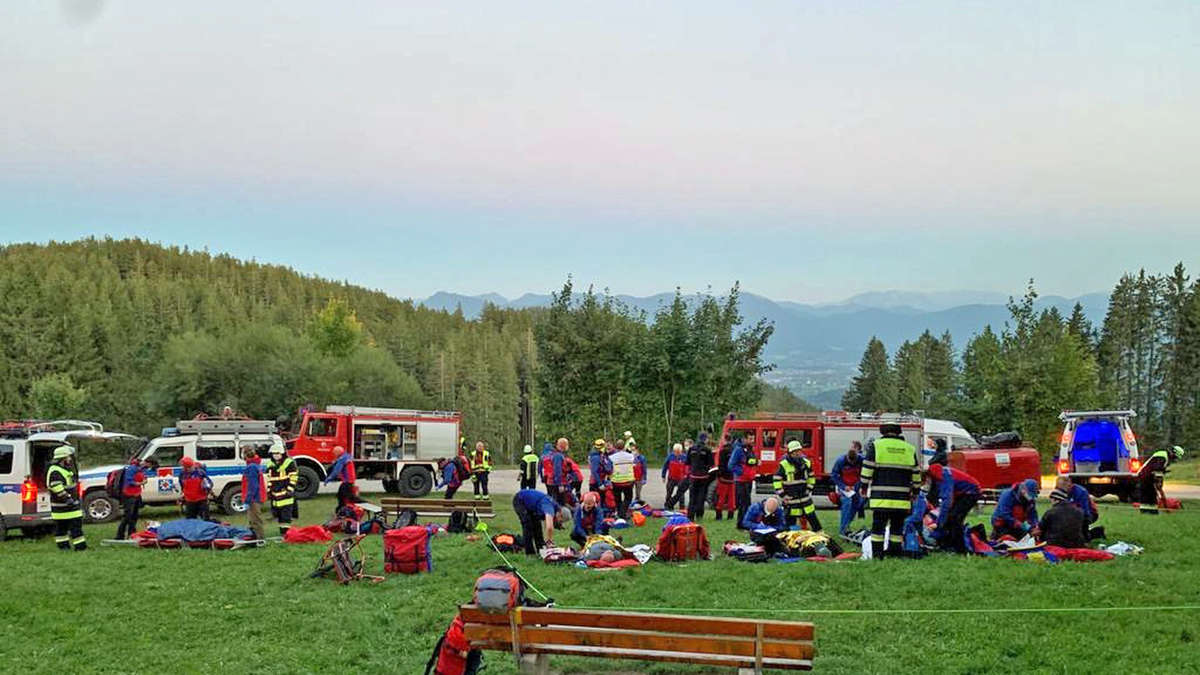 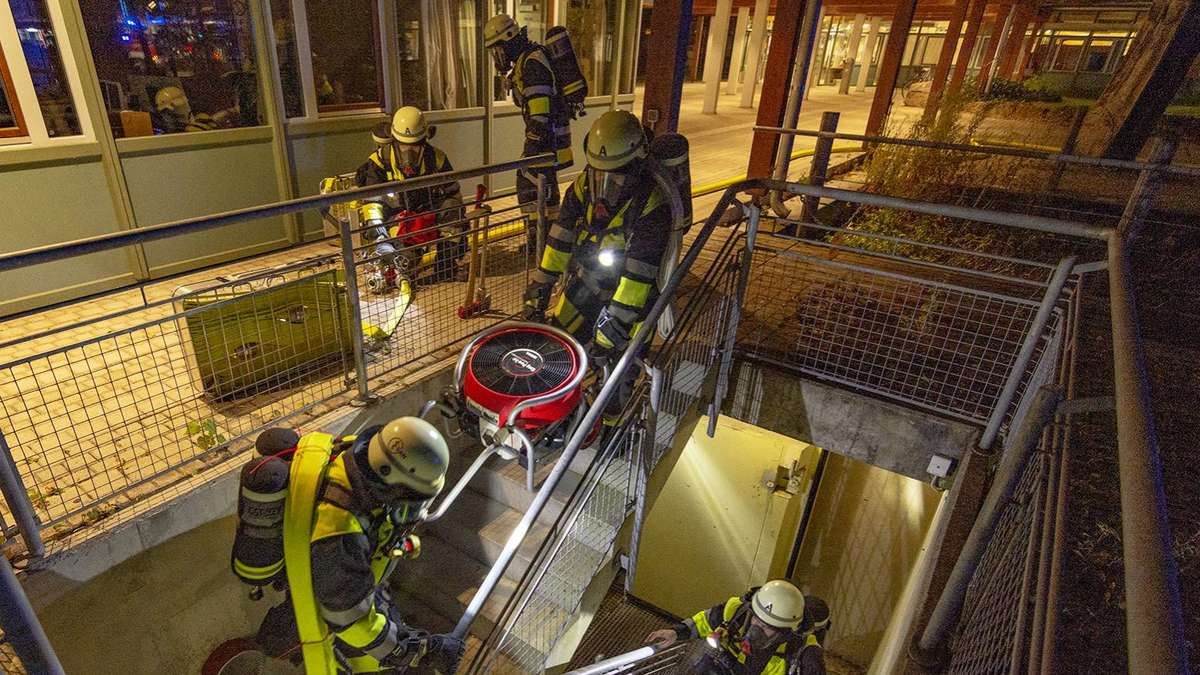 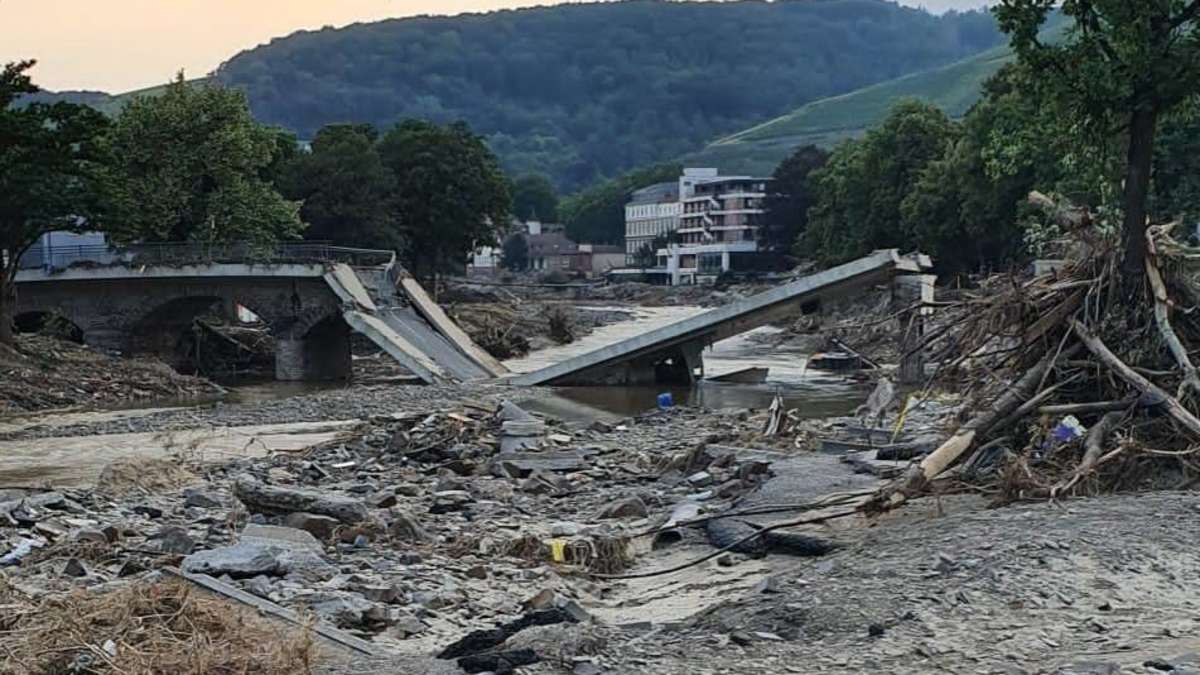 “The worst is the helplessness”: Erdinger helpers in the flooded areas 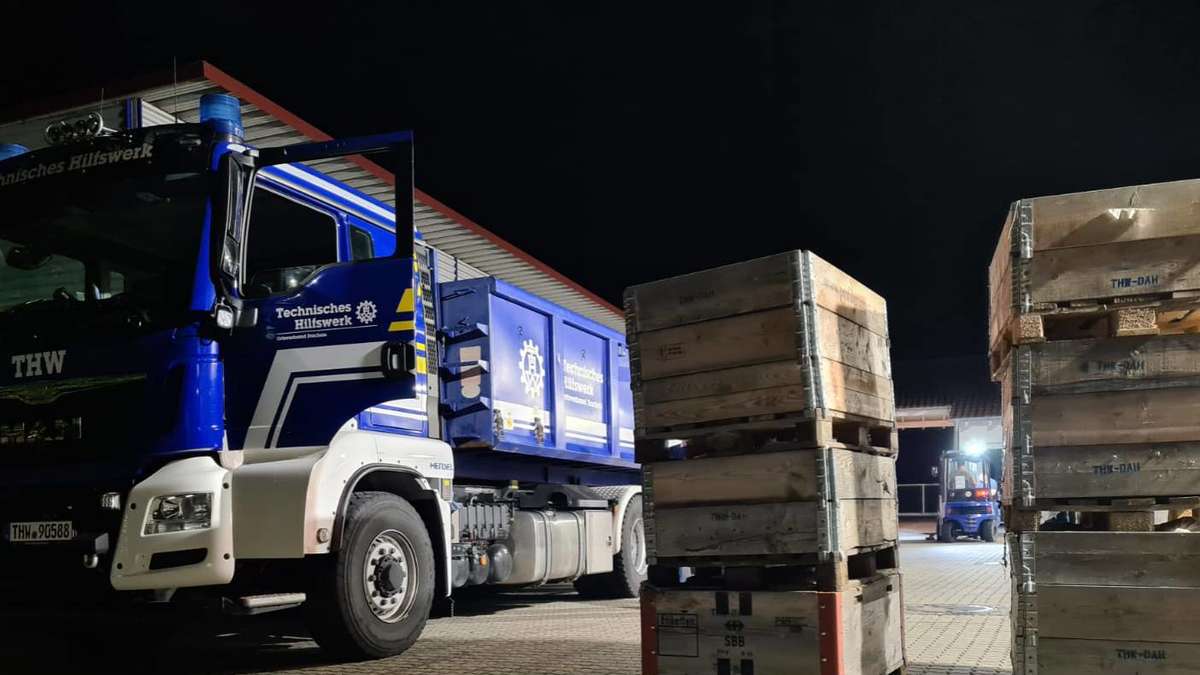 BRK President Theo Zellner on operations in flood areas: "Volunteers are our strength" Volunteer work in the district