The 3G plus rule applies to parties in Bavaria. In the Schongau boathouse they want to stick to it - but the team is now receiving numerous malicious messages. 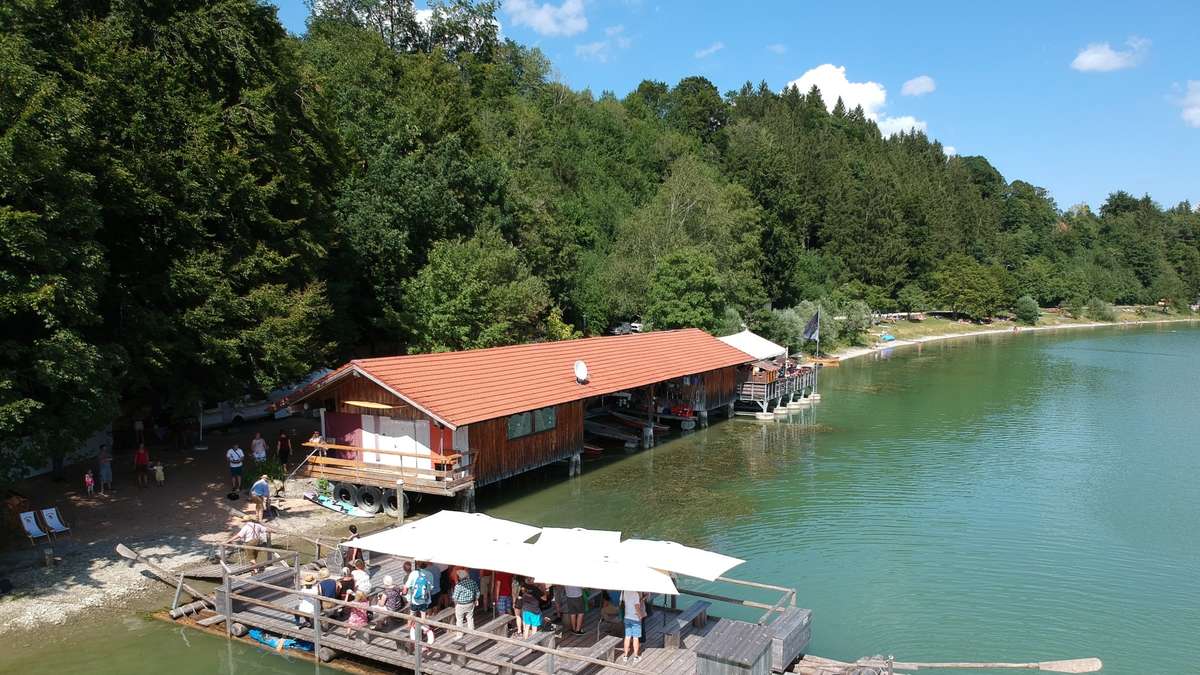 The 3G plus rule applies to parties in Bavaria.

In the Schongau boathouse they want to stick to it - but the team is now receiving numerous malicious messages.

- "You were really a cool sock once, but your new" 3G plus "rules just suck!" Ingrid S. wrote that in the reviews on Google.

“To make others ashamed,” comments Heike S .. What annoys boathouse operator Günter Schultz about it is not the comment itself, but its effect.

Because, like other people, the woman shot the team by awarding only one star, the previously almost perfect Google rating.

“The ratings are falling into the basement, but we've been working for a good review for decades,” says Schultz and is quite angry, because that almost borders on reputation damage.

After all, it's not about someone who didn't like a dish, but about a party, the first party in a long time.

On November 6th, the Lido is to be celebrated and danced according to - for Schultz and the team, of course - the valid Corona regulations.

As required for parties in Bavaria, “3G plus” should also apply in the boathouse.

“We could have done 2G too, but we didn't want to exclude anyone,” explains Schultz.

"And people are happy that someone is finally having a party again."

The team from the boathouse does not want to let the bad reviews sit on them and is defending itself accordingly, has reported all bad reviews that go in this direction to Google, where the entries should now also be checked.

The boathouse team is insulted in emails: "We got caught in a shit storm"

With the explicit announcement of the Corona regulations applicable in all clubs and with their clear statement on the invitation, "No beer for Nazis - AFD & Pegida & lateral thinkers and other right-wing idiots are banned!" “We got caught in a shit storm,” describes one employee. They are referred to as “disgusting stirrup holders, people haters and Nazi thugs” with the threat: “Before long you won't even be able to walk down the street without a street dog pissing on you. You will all be executed (...). ”Writes a Tanja to the boathouse.

You had to put up with further insults and slurs directly via email.

"Your disgusting arrogance and discrimination against other people is simply disgusting and cannot be excused by anything, since it is precisely this behavior that leads a society directly into the abyss," rushed one of the senders, who then also called the vaccinations as "poisonous injections." " designated.

The boathouse team wants to sensitize other organizers

“They don't want us to stick to the rules, and none of these are people from Schongau, they have never seen the boathouse before,” a Schultz employee believes to the SN.

"We just want us to be able to hold events again like all other restaurateurs."

The formulation with the lateral thinkers had not been discussed with him, emphasizes Schultz - he is tolerant of all population groups.

Overall, however, one was surprised at the intensity of the reactions to the party and now wants to sensitize all other organizers and restaurateurs to the fact that "such reactions are unfortunately part of everyday life today," said his employee.

Just stick to the legal requirements.

"Nobody is discriminated against, anyone who has not been vaccinated and can be tested is welcome to come," says all of the comments.

Finally the party atmosphere again: discos are allowed to open - with stricter regulations 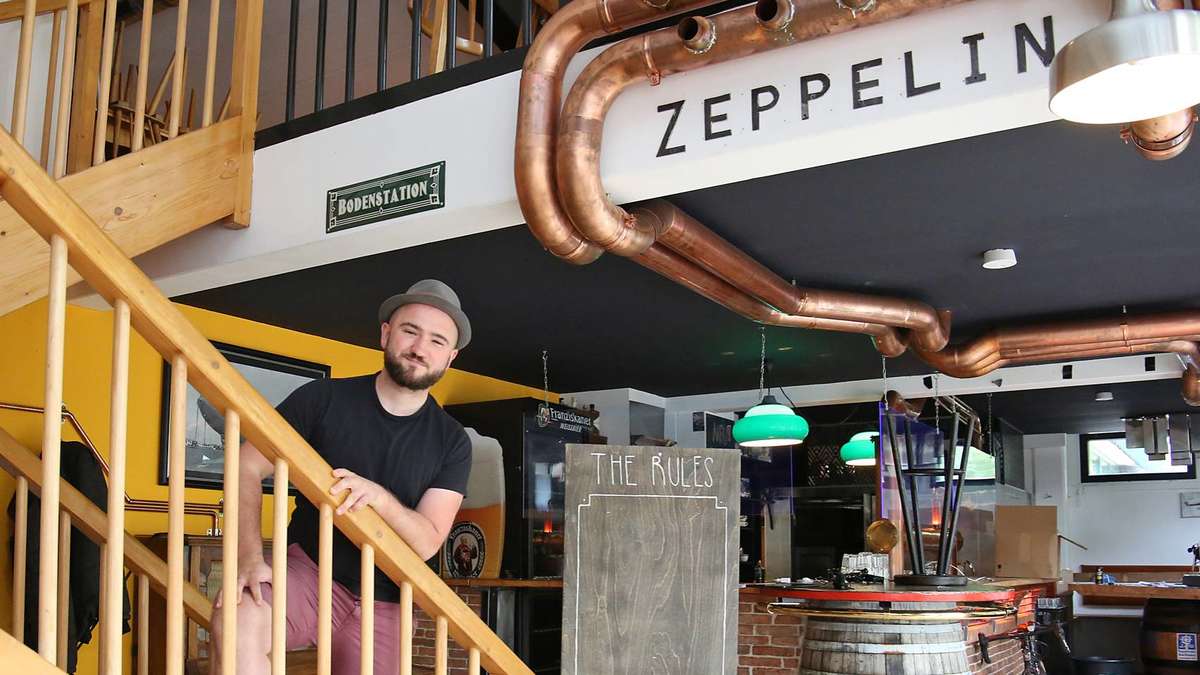 With the 3G Plus rule: The Zeppelin bar opens its doors again 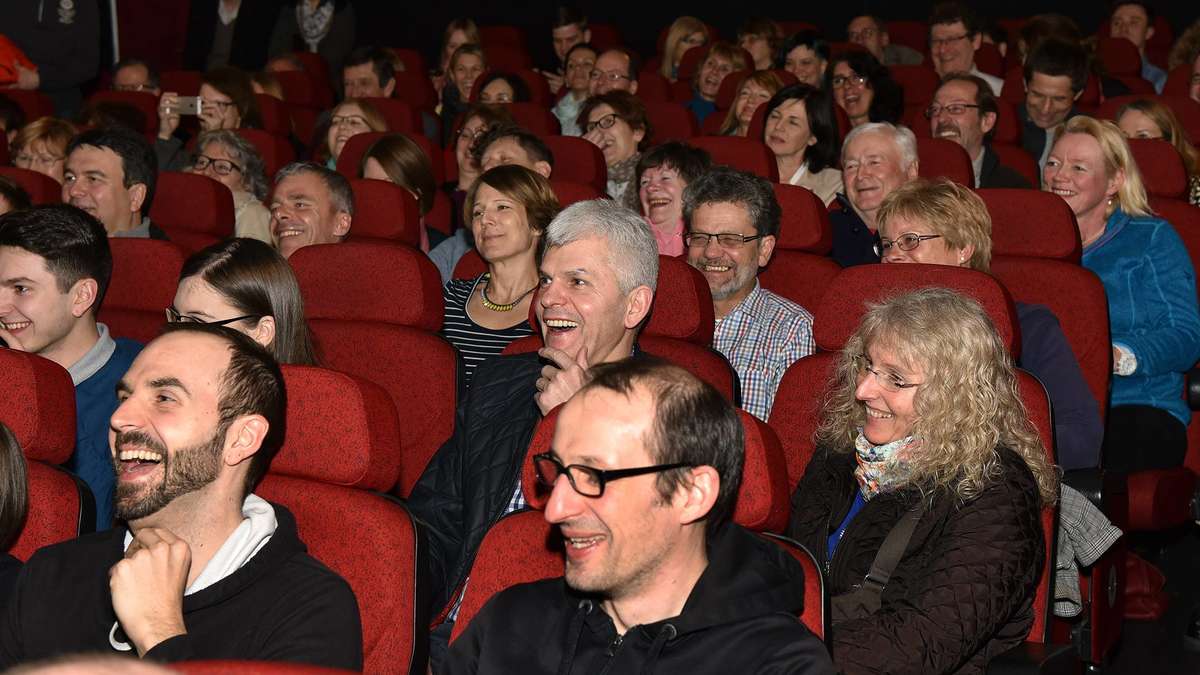 Tribulation in the cinema and in the nightclub 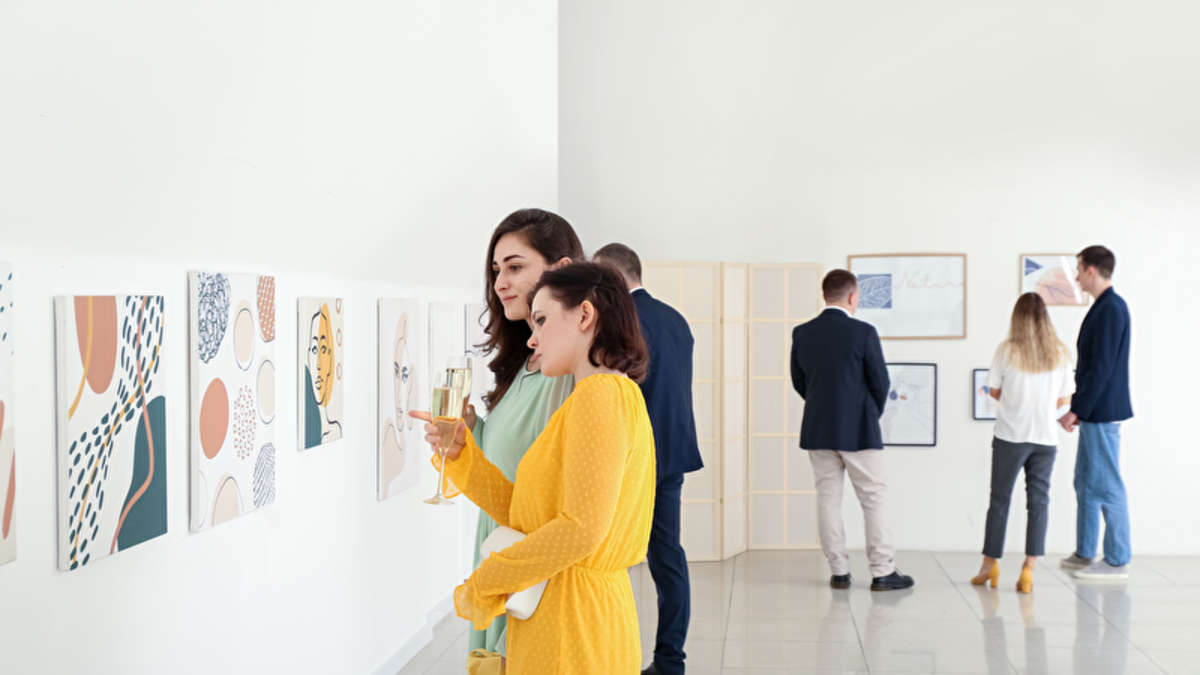 Further Corona relaxations: Organizers will decide in future whether or not to wear a mask 3G plus? Bavarian musician draws conclusions and "does not want to participate in this hunt"

3G plus? “We don't take part in this hunt”: Bavarian musician draws conclusions

3G plus? Bavarian musician draws conclusions and "does not want to participate in this hunt"