These kids went to jail for a crime that doesn't exist

Ten minors, all black, were arrested for watching a video of a fight in which they did not participate. This case revealed more than a decade of unjustified imprisonment of minors and cruel practices that left them permanent psychological consequences. 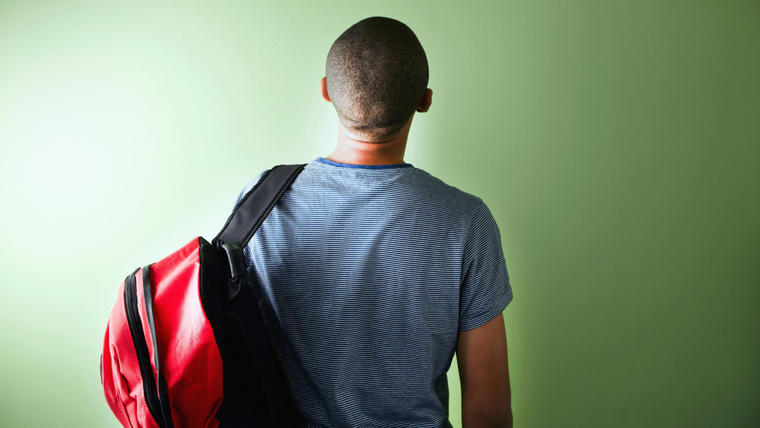 Three police officers arrived at Hobgood Elementary in Murfreesboro, Tennessee, and gave the names of four girls to the center's director, Tammy Garrett.

She already knew what they had come for: they were there to arrest them.

One was sixth grade, two fourth grade, and one third grade.

They were all black.

The oldest dreamed of being a policeman;

the youngest was only 8 years old.

One of the agents handcuffed the girls in front of the director, amid everyone's screaming and crying.

The cops were at the school for a video of a fight that had appeared weeks earlier on YouTube.

In this one, two minors, 5 and 6 years old, appeared, throwing weak punches at an older child who was walking away, while some children screamed.

The insult of one to the mother of another was the origin of the fight.

had gone to arrest the children who witnessed the scene.

The police officer investigating the video, Chrystal Templeton, detained 10 minors who had seen the fight on charges of "criminal responsibility,"

a crime that does not exist.

Rutherford County Juvenile Judge Donna Scott Davenport had ordered the children to be detained and taken to the county's Juvenile Detention Center, according to a journalistic investigation by ProPublica.

Illegal detention of children is a systematic practice in Tennessee.Sue Barr / Getty Images

That Friday and in the days that followed, the police detained more children.

In total, 11 minors were charged for the video, six boys, four girls, plus the 8-year-old minor who was released shortly after.

At Hobgood, two-thirds of the students are black or Latino.

This case, which happened five years ago, was not an isolated event: it was the revelation of a

systematic practice of detention and incarceration of children,

that lasted more than a decade.

The high command who failed remained in their posts.

At the age of 13, he crossed the border to meet his mother again: he spent 4 months in shelters and tried to harm himself]

In all, about 1,450 people were illegally incarcerated in Tennessee as minors and can now claim part of a

But fewer than 200 people have filed eligible claims.

as truancy, fighting at school and disobedience to their parents, the plaintiffs' lead attorney Kyle Mothershead said, the agency reported. The Associated Press.

It began by challenging the incarceration of children arrested at Hobgood Elementary School, and then expanded to include other youth incarcerated in the detention center on lesser charges.

Tennessee law strictly prohibits the incarceration prior to trial of children

unless they are charged with a violent felony, a crime of weapons or violation of parole.

Cops save two people from burning car in Texas

Eligible plaintiffs will receive $ 4,800 for each illegal incarceration and $ 1,000 for each arrest, under the terms of the June 2021 settlement.

[They publish police recordings of the shooting of Adam Toledo.

"I haven't seen any evidence that he shot the agent," says Chicago Mayor]

claimants should submit their claims before October 29

Due to the statute of limitations, only those born after October 14, 1997 are entitled to compensation.

Templeton received a three-day suspension and six-month disciplinary probation for his role in the arrests of 10 students at Hobgood Elementary School.

This Tuesday, more than five years after the incident, Middle Tennessee State University cut ties with Judge Davenport, who has worked for years as an assistant criminal justice instructor, according to The Daily News Journal.

“A generation of black children, brown children, poor children have been illegally detained and imprisoned.

Those of your coworker.

His sons and daughters, nephews and nieces, ”the Reverend Vincent L. Windrow condemned a few days ago, according to the aforementioned media.

“My Color, My Condemnation”: An Investigation Exposes Police Abuses Against Blacks and Latinos

In the days after the ProPublica investigation was published, a state legislator wrote that she was "appalled."

Another called it a "nightmare."

A third called it "unbridled barbarism."

A former Tennessee congressman said on Twitter: "The most disgusting and un-American thing I have read in a long time."

And on Tuesday night, four days after the story was released, Middle Tennessee State University announced that Donna Scott Davenport, a juvenile court judge at the center of the investigation, “is no longer affiliated with the University. ”.

Davenport had been an adjunct instructor at the school, which is based in Murfreesboro, Tennessee.

In 2015, she was one of the college's graduation speakers.

For many years he taught a class on juvenile justice. 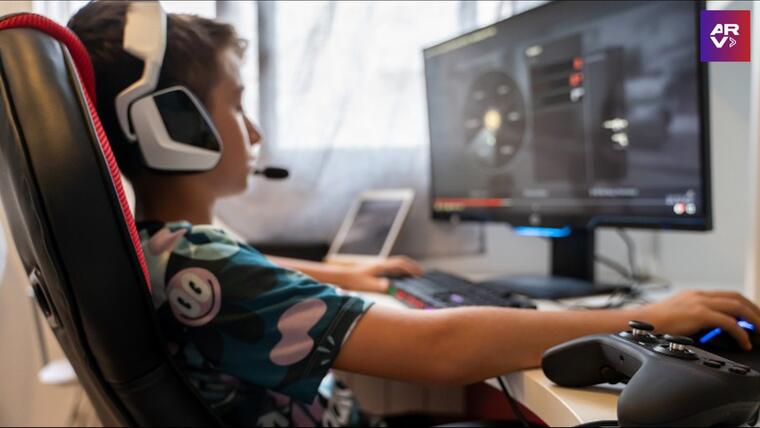 These entries in the diary of a murdered young woman sent a man to prison. But the police still don't know who killed her 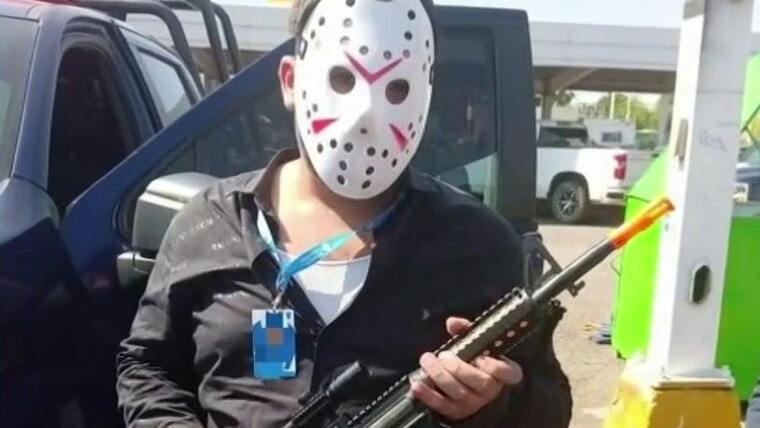 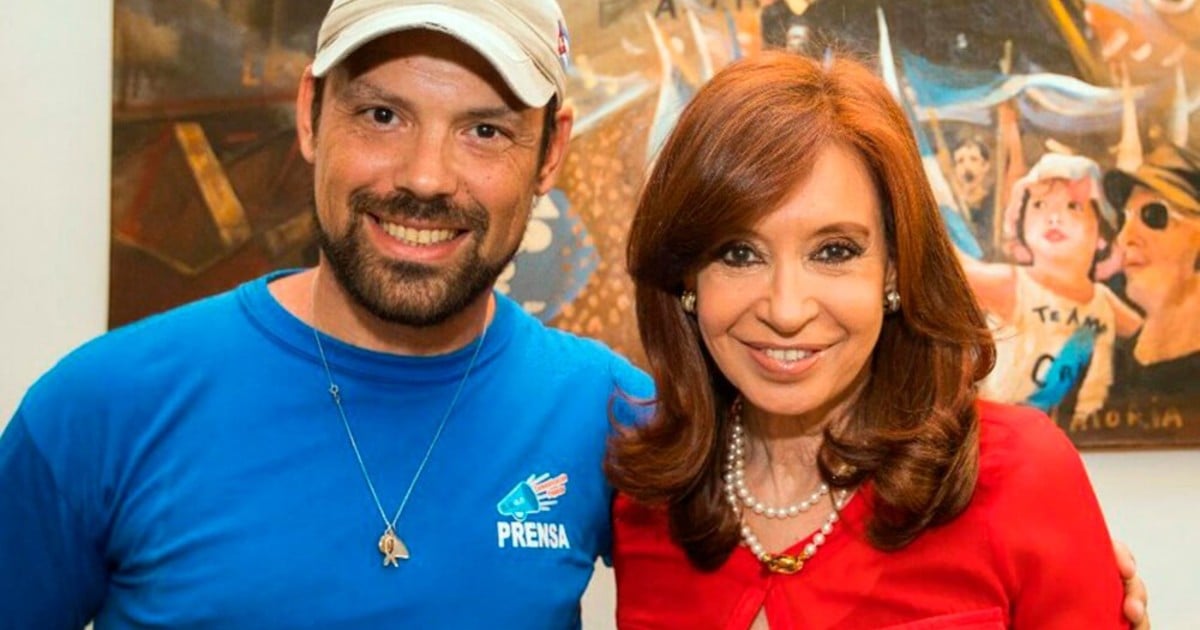 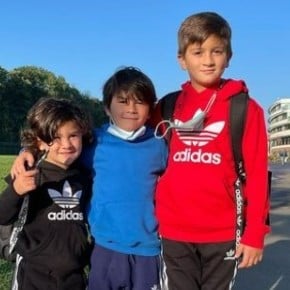 Tremendous live catharsis of Ruggeri against Chiqui Tapia and journalism: 'This should have been said with Grondona' 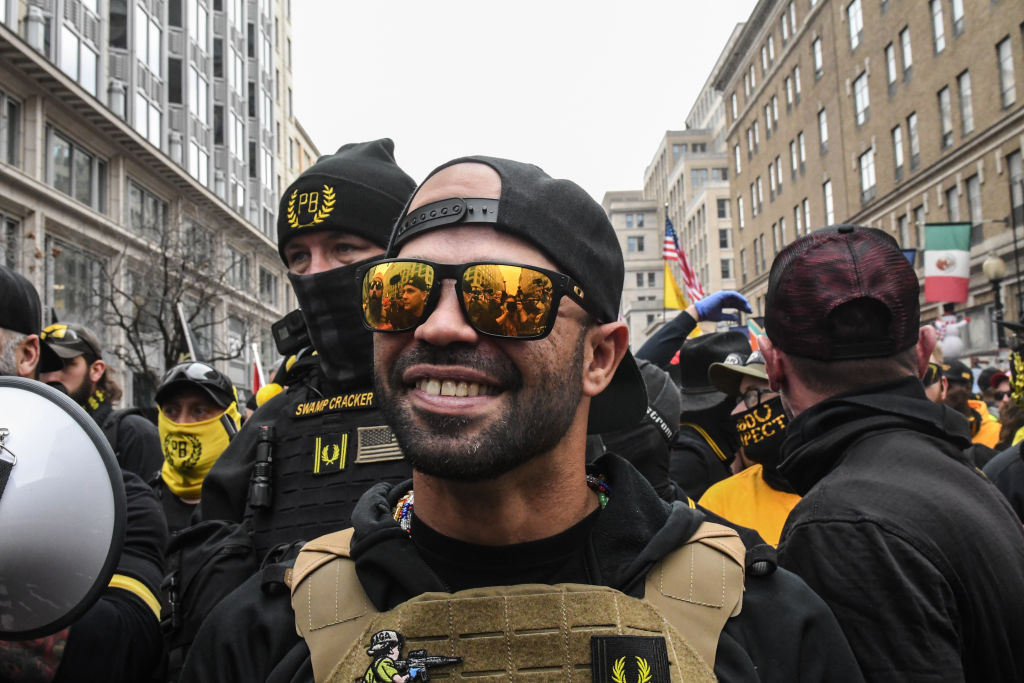 Proud Boys leader, Henry "Enrique" Tarrio, turned himself in and will go to prison 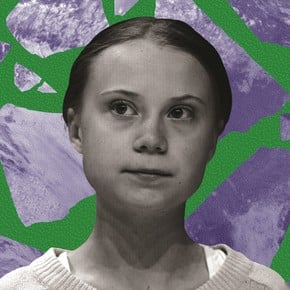 Will this be the coldest summer of the rest of our lives? 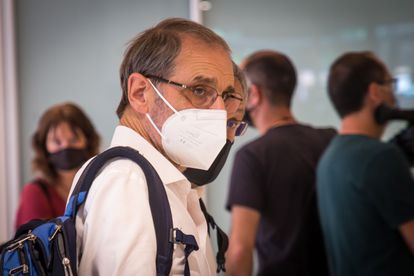 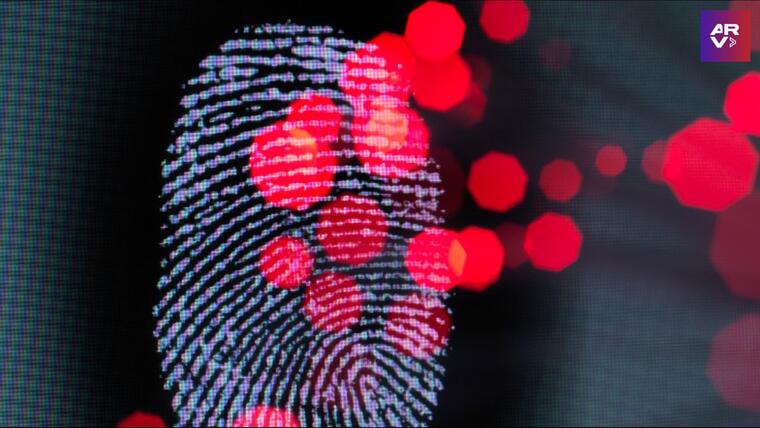