Will Mars be our second Earth?

Damascus, SANA- The 79th issue of the science fiction quarterly magazine included studies and research that dealt with scientific phenomena and achievements. The 79th issue of the Science Fiction Quarterly magazine included studies and research that dealt with ancient and contemporary scientific phenomena and human achievements, as well as products from Arabic science fiction literature and the translator.

The editorial of the magazine issued by the Ministry of Culture, to the editor-in-chief, Dr. Talib Omran, was titled (Movements of Floating Plates) dealing with the impact of these movements in causing devastating earthquakes, reviewing a number of them that occurred throughout history.

As for the chapter on studies and research, it included several articles, including (Chronology of Synchronicity) by Professor François Arush, translated by Dr. Adel Daoud, and presented this causal principle that links events with close or similar meanings by chance. Muhammad Ali Habash stopped at the contents of the stories of the English writer Wales, which spoke of a confrontation that occurred Among humans and types of predatory animal mutations as in (Empire of the Ants) and (Valley of the Spiders).

In the chapter on Arab civilization, we read two articles, the first entitled (Jaber Bin Hayyan, the pioneer of the scientific method in chemistry) by Dr. Ammar Muhammad Al-Nahar, and the second entitled (Indications and Names in the History and Civilization of the Ancient East) by Dr. Abdullah Al-Sulaiman.

In a section of science fiction stories, we read 5 stories, which are (A Visit from Another World), (The Event) by Dr. Talib Imran, (The Hunter of Beetles) by Arthur Conan, translated by Hussein Sunbly, (Man without a Body) and (The Pearl of Love) by Edward Page Mitchell, translated by Maha Asaad. Merza.

The Secrets and Secrets section was devoted to talking about the largest hydraulic dam in the world, which China built on the Yangtze River in 2003. Dr. Aisha Ali Al-Youssef, the author of the article, indicated that this dam is the second construction built by man in terms of its construction costs and its magnitude after the International Space Station.

The space sciences section contained an article by Dr. Fawaz Al-Mousa about the view of some scientists of Mars as a second Earth, while the glider pilot Muhammad Hossam Al-Shalati, in an article within the future sciences section, touched on atmospheric scientific facts.

The writer Lina Kilani spoke in an article entitled (Stations in Science and Knowledge) about phenomena that technological progress has dragged on humans, including nomophobia, which means the fear of losing a mobile phone.

In the section on the environment of the earth, Nabil Ahmed Tello touched on promising technologies to reduce climate changes, such as the use of renewable energies.

The issue dealt with in the book of the month (Atracsis.. The Babylonian Creation and Flood myth, written by Dr. Basem Michael Jabbour), where Nidal Ghanem, the author of the article, explained that this epic, which was written in the 17th century BC on clay tablets during the reign of the Babylonian king (Saduqa) and was discovered in the library of Assyria. Royal Banipal is a jewel of ancient Babylonian literature. 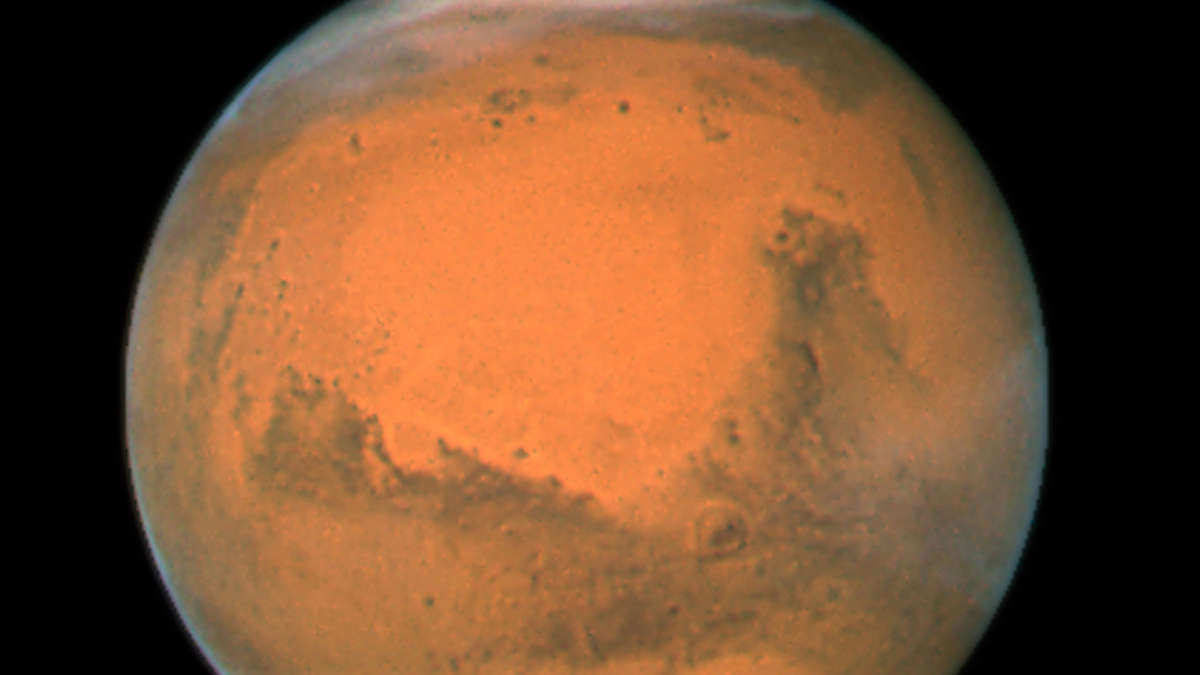 Mars Day: Will the Red Planet Become Second Earth? People should be living there in 53 years

Nasa has no contact with the Mars fleet - meanwhile, a rover is causing a stir on Earth 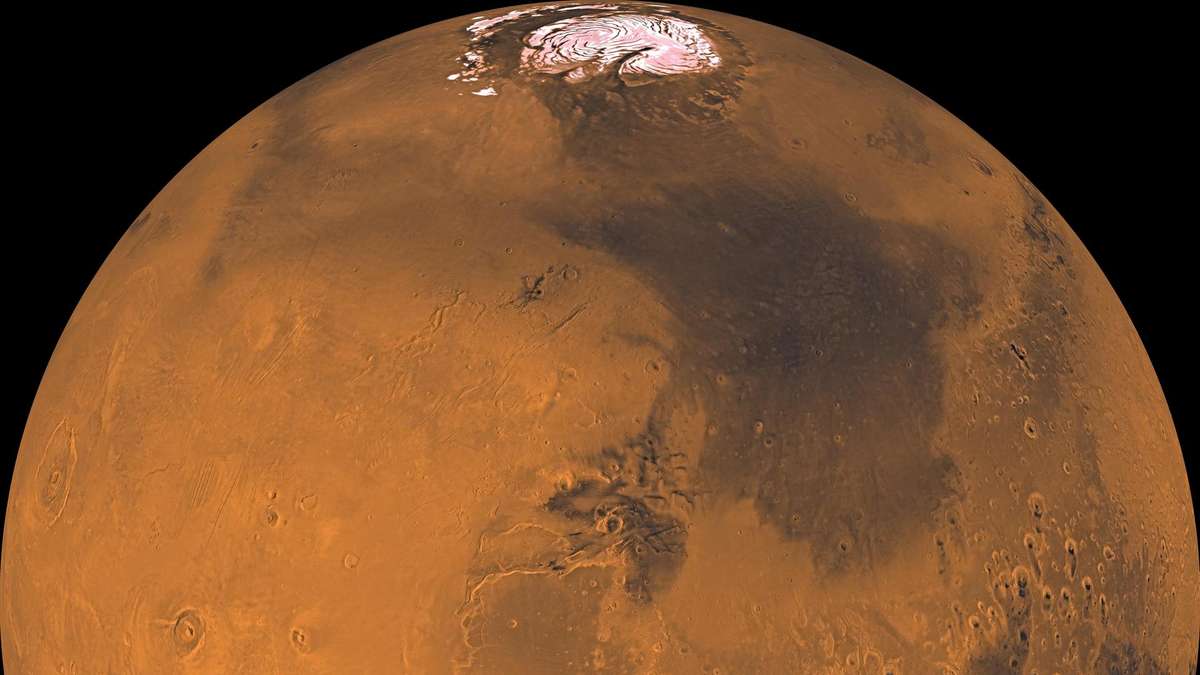 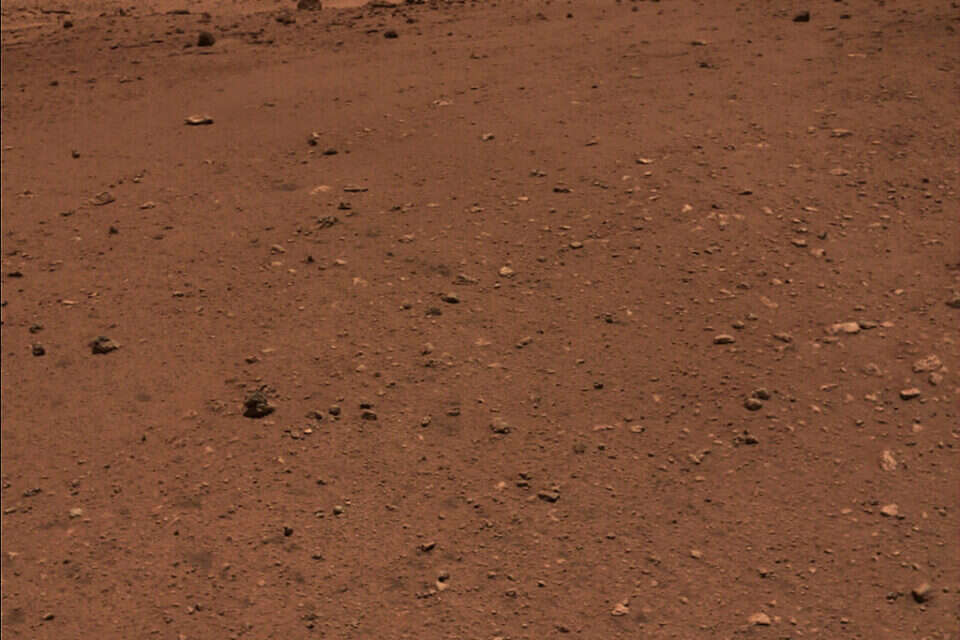 First samples from Mars will reach Earth in 2029 | Israel today

Radio silence on Mars: Nasa has no contact with the Mars fleet 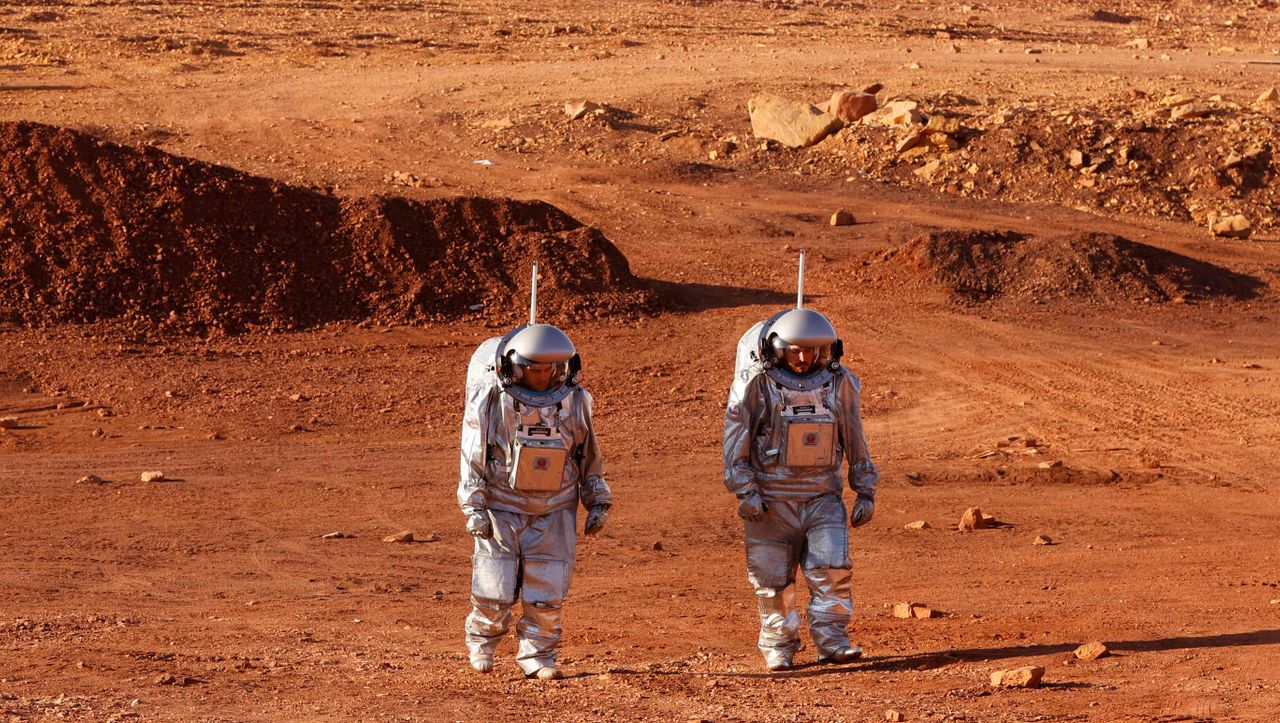 Mars mission: researchers train for use on the red planet 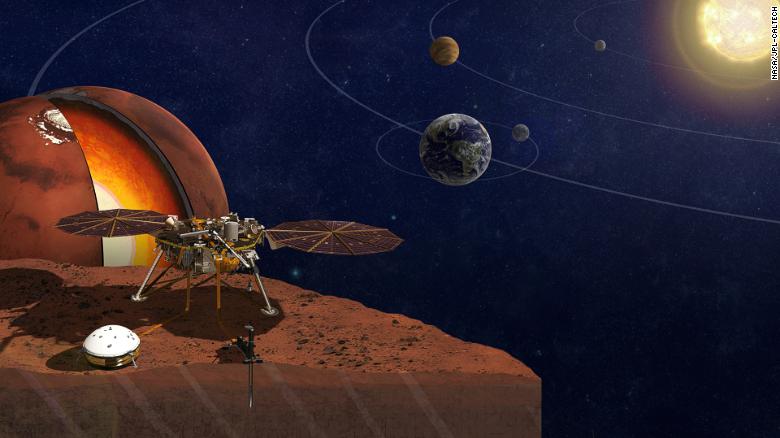 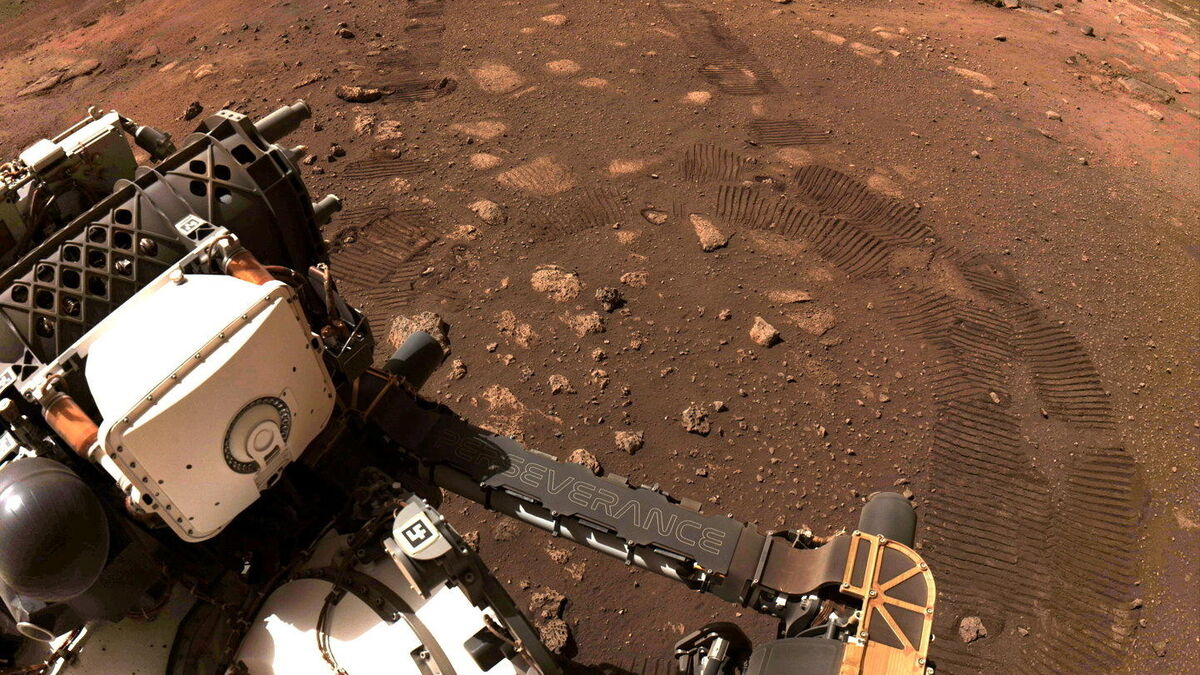