"Not fit to stand trial": The accused of his father's murder will be hospitalized in a psychiatric institution Israel today 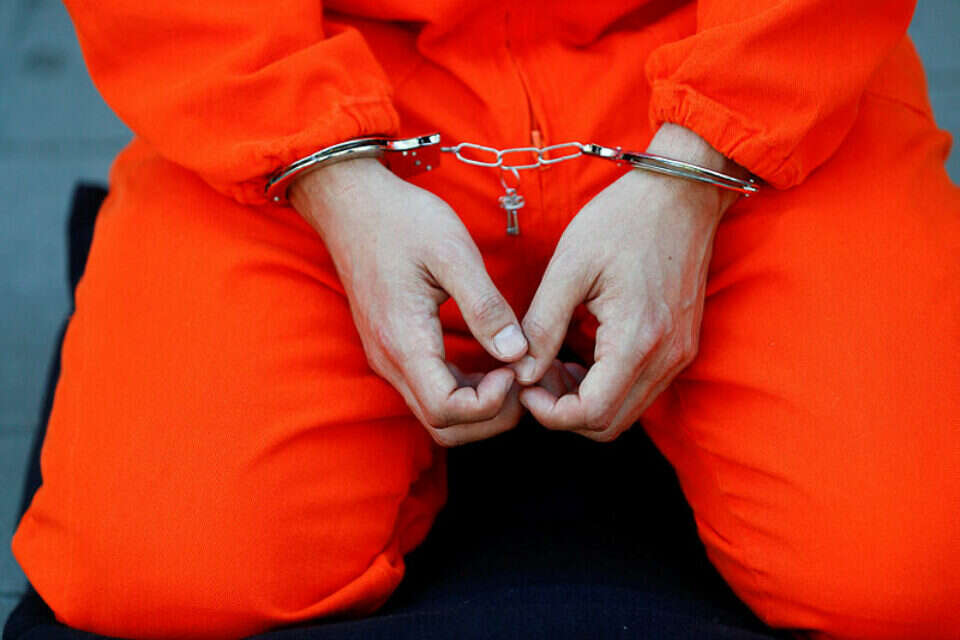 The Lod District Court today (Sunday) ordered the hospitalization of Pavel Nathin, a 46-year-old resident of Petah Tikva, who is accused of murdering his 71-year-old father last July.

The opinion submitted to the court stated that he acted out of false thoughts and was not responsible for his actions.

The prosecution has informed the court that it agrees with the opinion and therefore the criminal proceedings are ending.

Nathin will be hospitalized for at least 25 years and will not stand trial.

As you may recall, last August an indictment was filed for the offense of premeditated murder and aggravated circumstances.

According to the indictment, filed by attorney Shahaf Kalmaniman-Shimoni of the Central District Attorney's Office, the murder defendant was in his parents' apartment, with his father lying on his bed and his mother sitting in the living room of the house.

The defendant went to the kitchen, took two food knives that he had hidden in his pants and walked towards the bedroom, where his father was staying.

When he got to the bedroom, he pulled out the knives and stabbed his father several times with intent to cause his death.

At this point his father started shouting that his son was killing him, got out of bed and grabbed him.

At the father's screams, the mother entered the bedroom, pulled the knife from her son's hand and threw it through the bedroom window.

Afterwards, the mother ordered an ambulance at the request of the father, meanwhile the son freed himself from his father’s grip and walked towards the living room of the house.

His wounded father followed him, until he collapsed and fell to the ground.

Following his actions, his father was pronounced dead by rescue workers who were called to the apartment.

"Stabbed her in the back while praying in the living room": A resident of Beit Shemesh is accused of murdering his mother - Walla! news

"Not fit to stand trial": The accused of his father's murder will be hospitalized in a psychiatric institution Israel today

Amit Almog's friends testified about his mental state: "I had a hard time believing when I heard what happened" - Walla! news 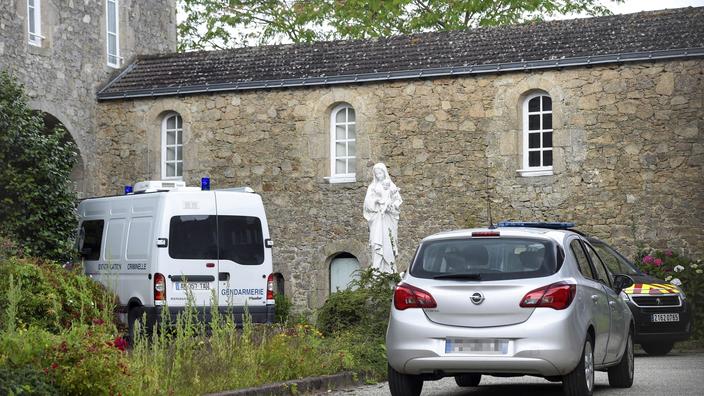 Priest killed in Vendée: the funeral of Father Olivier Maire will take place on Friday 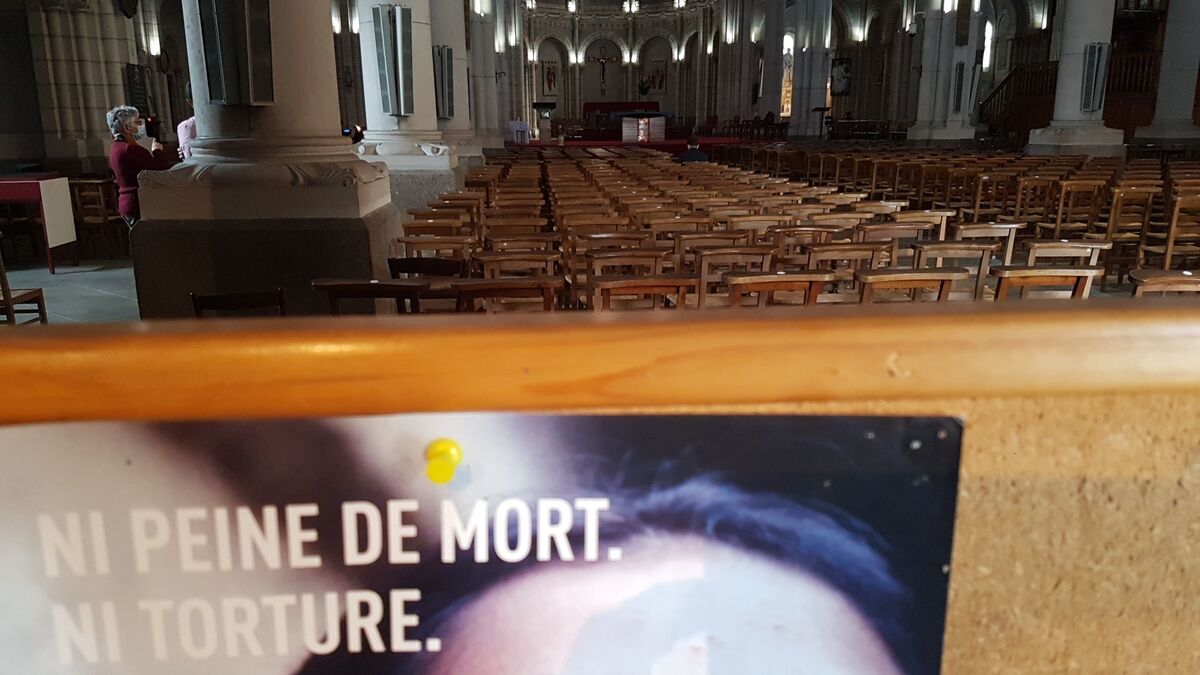 Vendée: the funeral of Father Olivier Maire will take place on Friday

Pushed from the roof - and staged an accident to injure her in the hospital as well: 32-year-old accused of attempting to murder his partner - Walla! news