Shortly after arriving in the search zone off the coast of Libya, the "Sea-Watch 3" carried out several rescue operations. 120 people were taken on board, including many children. 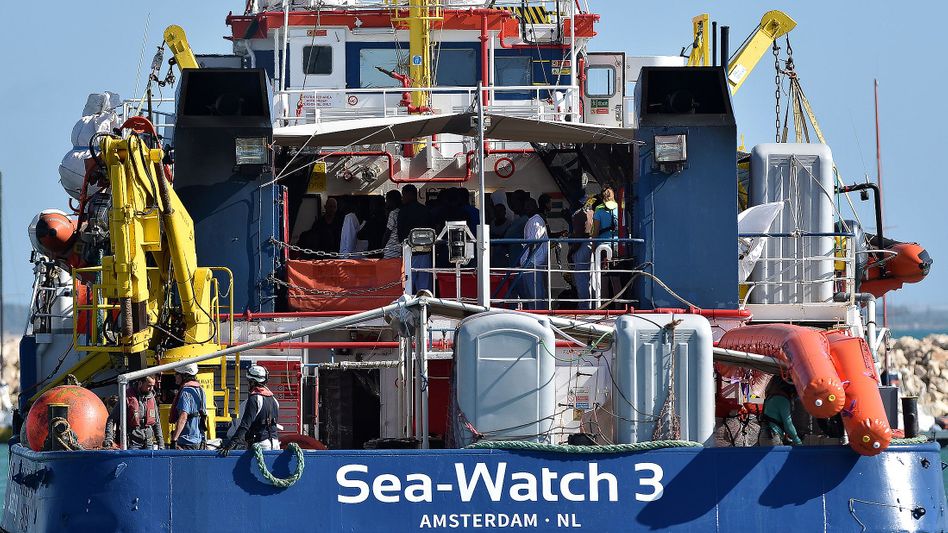 Within a few hours, the German aid organization Sea-Watch took 120 migrants on board in the Mediterranean on Sunday.

As the organization announced on its Twitter channel, its search ship "Sea-Watch 3" took 66 boat refugees on board off the Libyan coast, including many children.

Three hours later, Sea-Watch reported a second rescue operation in which 54 people were taken from a rubber dinghy.

The people would now receive medical care on board.

The "Sea-Watch 3" has only been in its current area of ​​operation for a day.

According to the private sea rescuers, it is off the coast of Libya.

The ship had brought more than 250 people to Trapani in Sicily at the beginning of August.

In addition, according to reports from the Italian news agency Ansa, 49 migrants arrived on Sunday in several boats on Sardinia's coasts.

Another 31 migrants reached the Italian island of Lampedusa and 41 - all Tunisians - went ashore in Sicily.

Most of the people who arrive try to get to the EU from the coasts of Tunisia or Libya via the Mediterranean Sea.

You are on the run or are hoping for a better life.

Again and again there are accidents with fatalities on the dangerous crossings.

Sometimes the coast guards of the North African countries pick up the people and bring them back.

But also the coast guards and navies of EU countries are sometimes involved in such actions.

In a series of research, SPIEGEL and partners revealed that illegal pushbacks regularly occur in the Mediterranean.

An investigation report by the European Parliament does not cast a good light on the European border protection agency Frontex.

Internal records show how the EU agency covered up the crimes.

According to the International Organization for Migration (IOM), around 1,400 people have died in the dangerous crossing over the Mediterranean since the beginning of the year.

According to official figures, there were more than 1200 fatalities last year.

However, experts assume a high number of unreported cases. 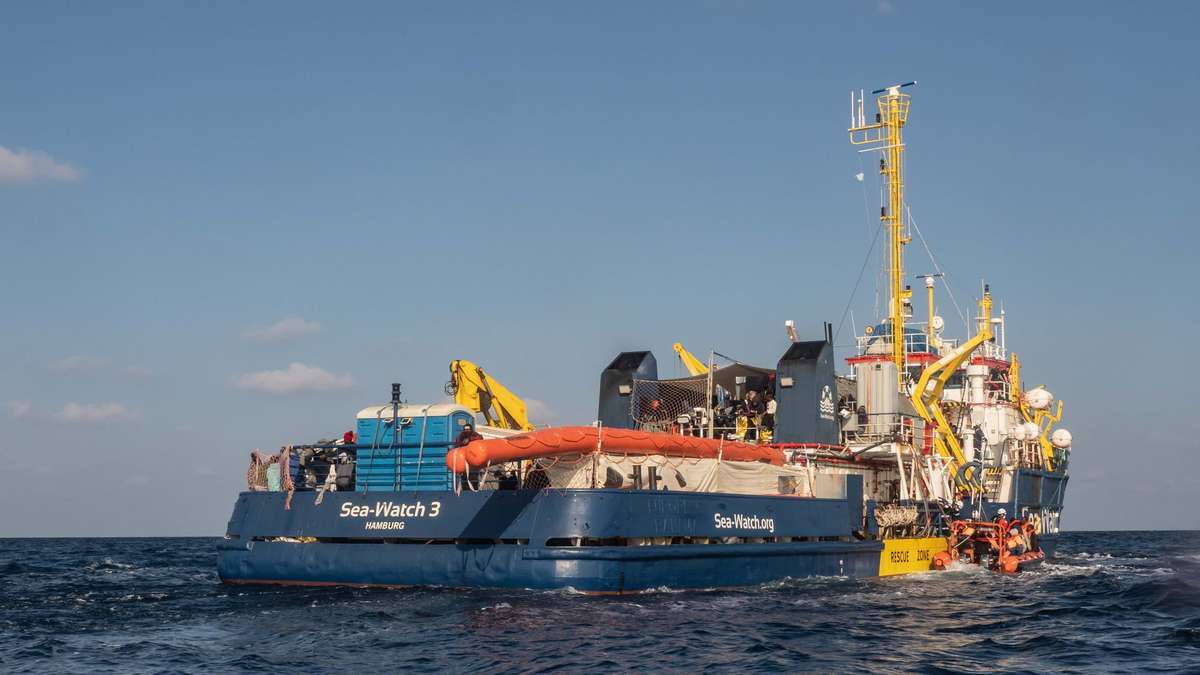 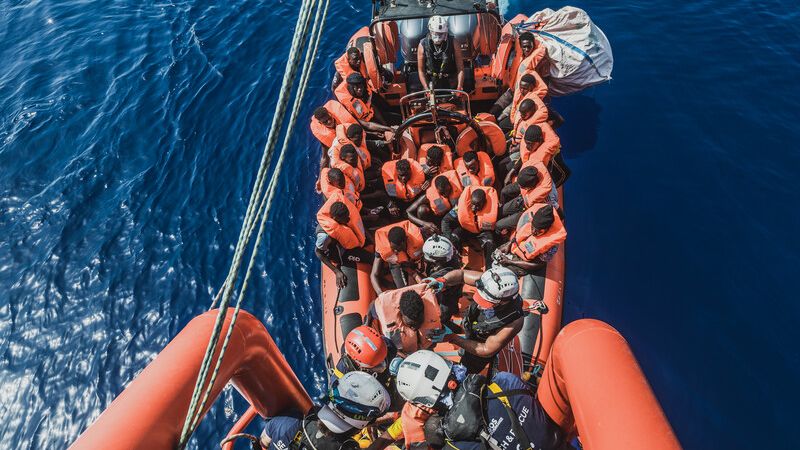 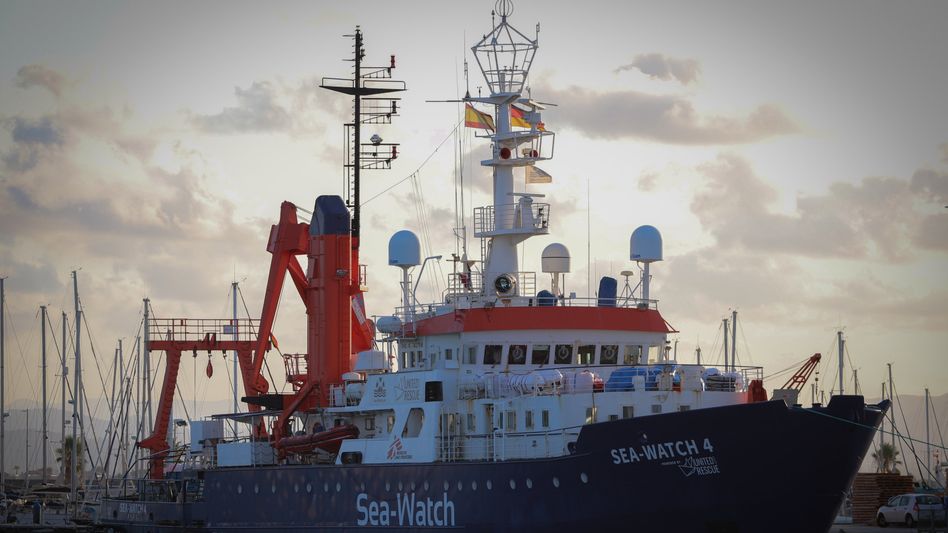 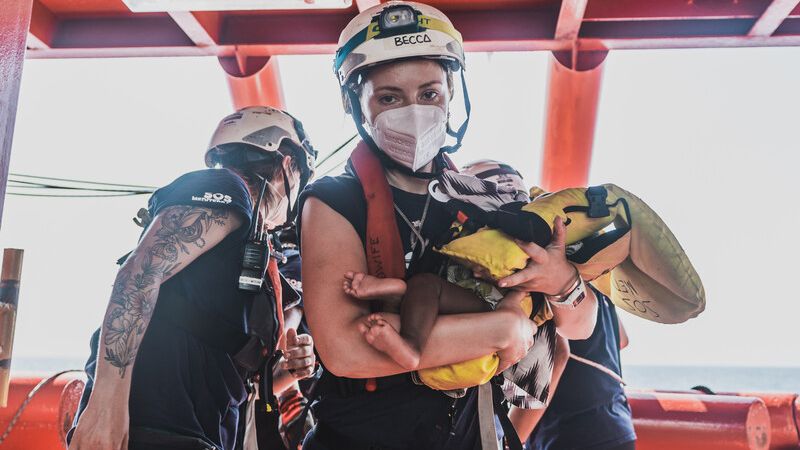 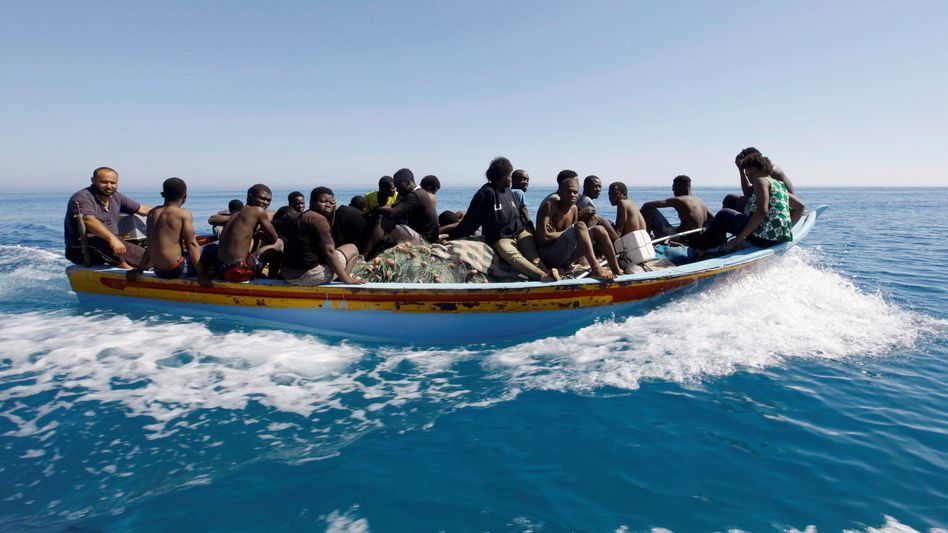