Paris, SANA- Belarus today expelled the French ambassador to it, Nicolas de Lacoste, according to an embassy spokeswoman Belarus today expelled the French ambassador to the country, Nicolas de Lacoste, according to a spokeswoman for the French embassy.

The statement added that de Lacoste bid farewell to the embassy staff and recorded a video message that will appear tomorrow morning on the embassy's website.

Reports in the Belarusian media indicated that de Lacoste did not meet with Belarusian President Alexander Lukashenko to present his credentials. 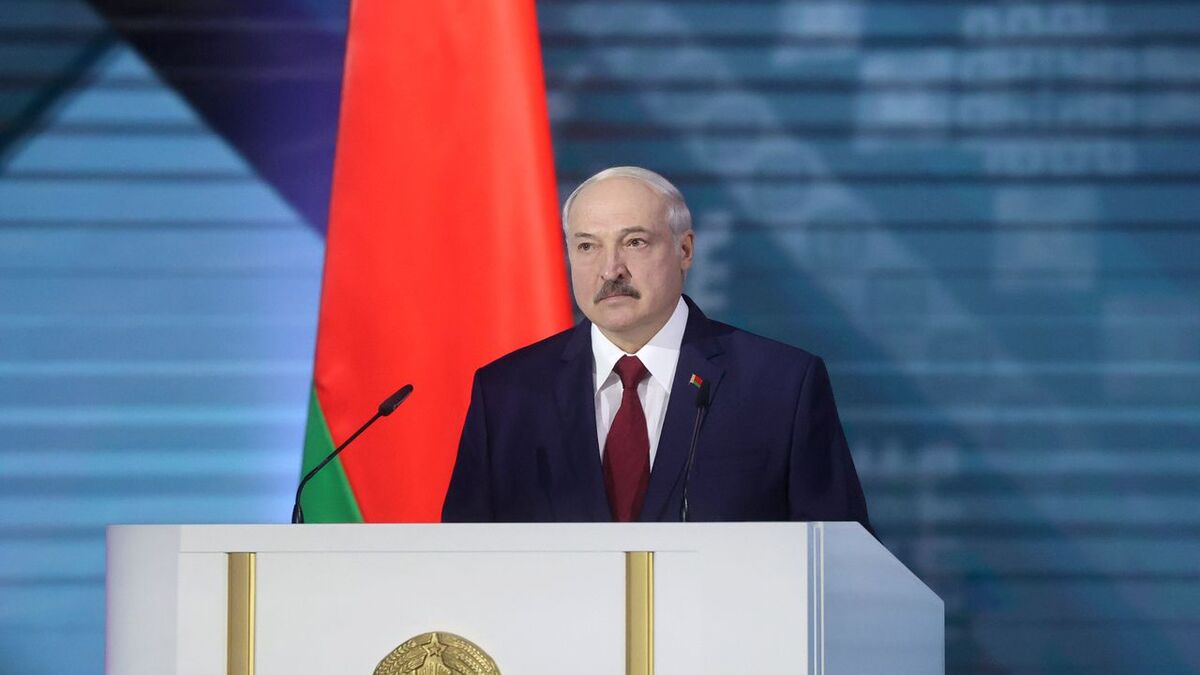 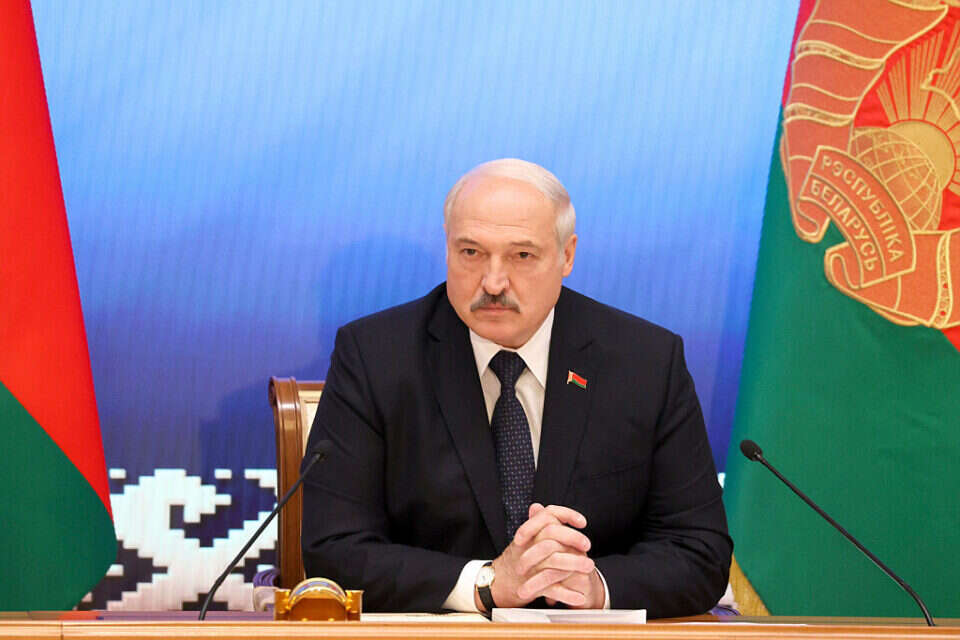 Belarus expels French ambassador: "did not bring the treaty letter to the president" | Israel today 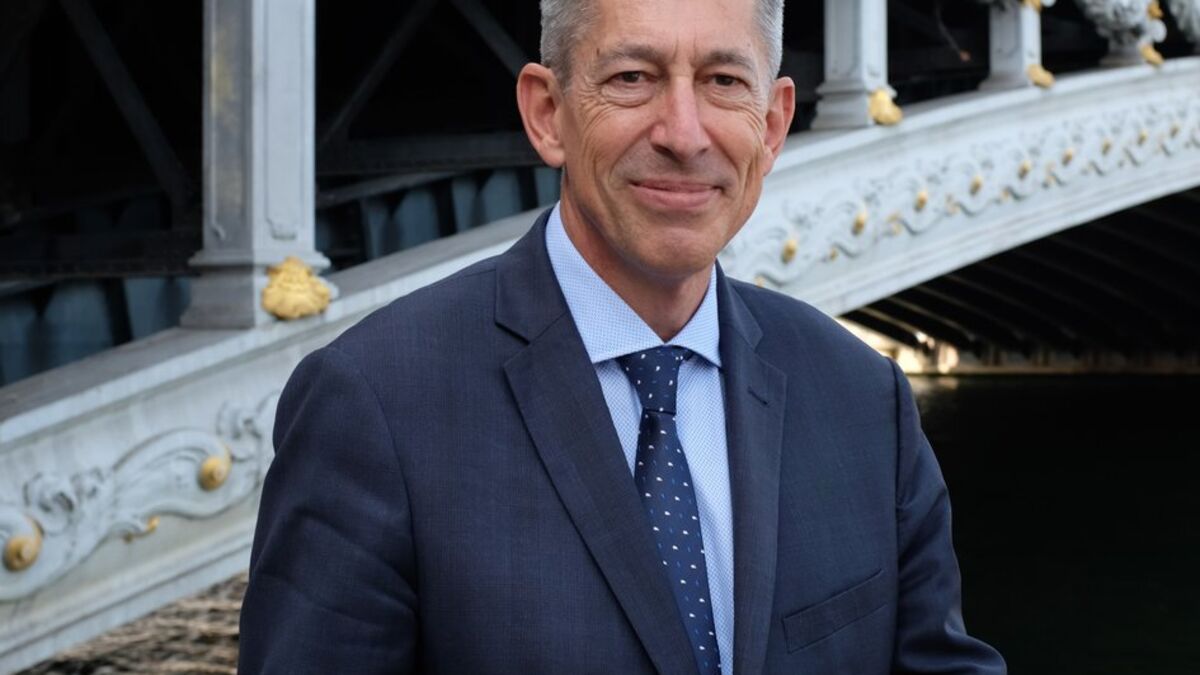 Belarus: the French ambassador leaves the country at the request of Minsk 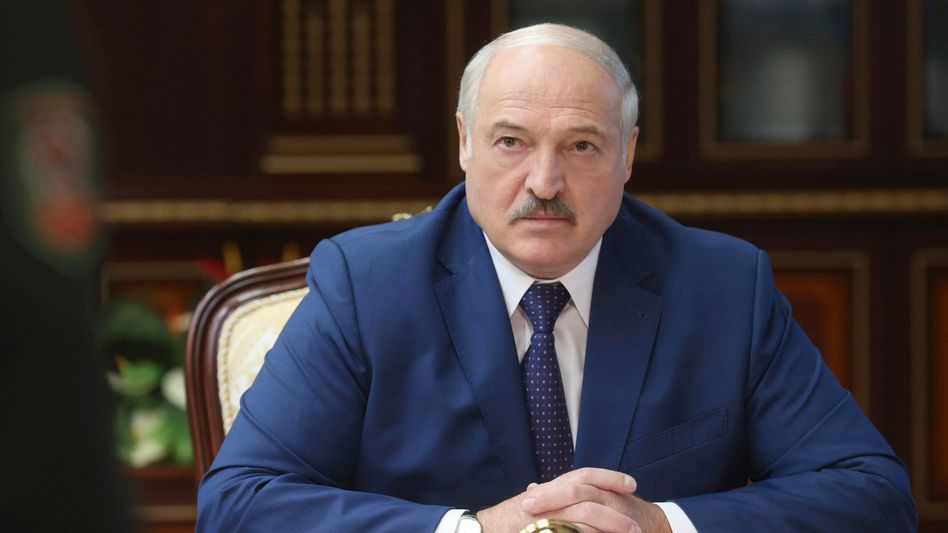 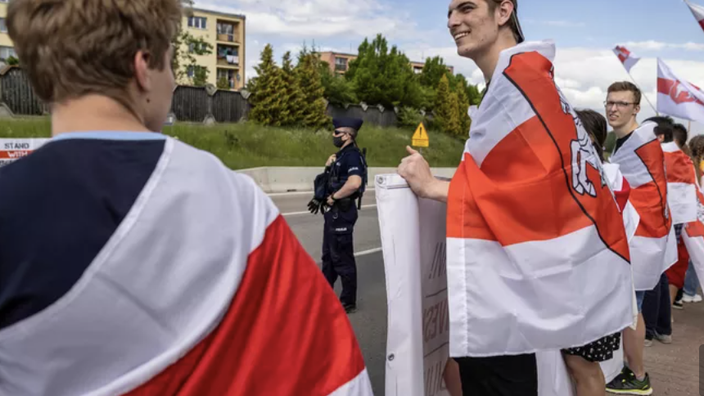 French Ambassador to Belarus leaves the country at Minsk's request 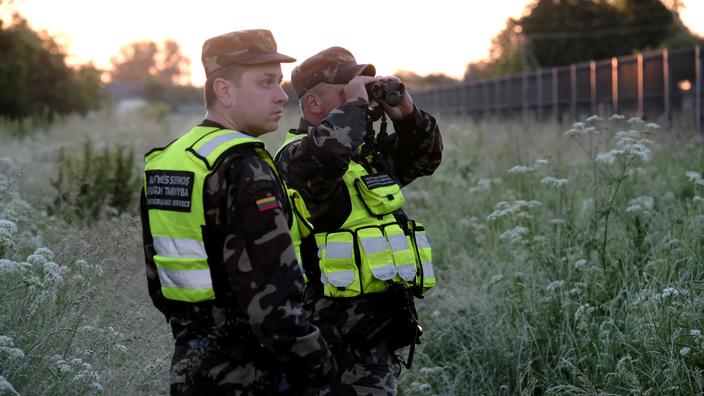