Iran on the table • On Friday, at the summit with President Putin, Bennett will demand the removal of Iranians from the northern border and the preservation of freedom of action in the region as part of the campaign between the systems • More at the meeting: halting the Iranian nuclear program

Prime Minister Naftali Bennett is expected to take off next Friday for Moscow for the first introductory meeting with Russian President Vladimir Putin, and to ask him to keep the Iranians away from Israel's northern border, and to preserve Israel's freedom of action in the region.

Levant is also expected to join Minister Zeev Elkin, who has participated as an interpreter in Putin's previous meetings with former Prime Minister Netanyahu, and as a result is well versed in the intricacies of ties and agreements between the two countries over the years.

For Bennett, the main purpose of the meeting is to establish an interpersonal relationship with President Putin, but in practice, the main issue that will arise is Iran, or rather its troubling attempts by Israel to establish itself in Syria and establish terrorist infrastructure there.

We received evidence of such an infrastructure over the weekend, when, according to foreign publications, Israel eliminated 54-year-old Madhat al-Salah, who is considered an Iranian liaison in Syria and was in the process of establishing a terrorist infrastructure for attacks against Israel on the Golan Heights border.

Since 2015, Syria has had an increased Russian presence, making Russia a sort of neighbor of Israel to the north.

It is no secret that Russia and Iran have no identity interests in Syria.

On the contrary - the two compete with each other for resources and control of the country, and Israel has been trying to take advantage of this in recent years and create an identity of interests with Russia.

In general, with the exception of a few spot incidents, the main one of which is the fall of the Russian plane as a result of ground-to-air fire fired by the Syrians at Israeli planes in September 2018, the Russians do not interfere in Israeli military activity in Syria.

At the same time, in recent times, Russian statements have been published in Moscow on several occasions, indicating alleged dissatisfaction with Israeli activity in the attacks attributed to it as part of the campaign.

Despite this, political and security officials who are in direct and close contact with the Russians make it clear that there is no change on the ground, and the Russians allow Israel full freedom of action in Syria.

Meanwhile, another key issue that will come up in talks between Putin and Bennett is the Iranian nuclear issue.

In light of the reports in Lebanon that Iran will return to discussing the nuclear deal, the defense establishment has expressed concern about the fact that Iran is taking time, and is also raising difficulties regarding the resumption of talks on the nuclear deal in Vienna.

With Biden's entry into the White House, the United States lifted some of the sanctions imposed by Trump on Iran upon its withdrawal from the nuclear deal, with the intention of returning to the nuclear deal as soon as possible. And more, and promote additional components in the nuclear program.

The United States does not like the situation, and Israelis have recently received messages that there is an intention, perhaps, to consider further sanctions on Iran. This conduct as a "shuffle," and as mentioned, is very troubled by the Iranian spreading of time. 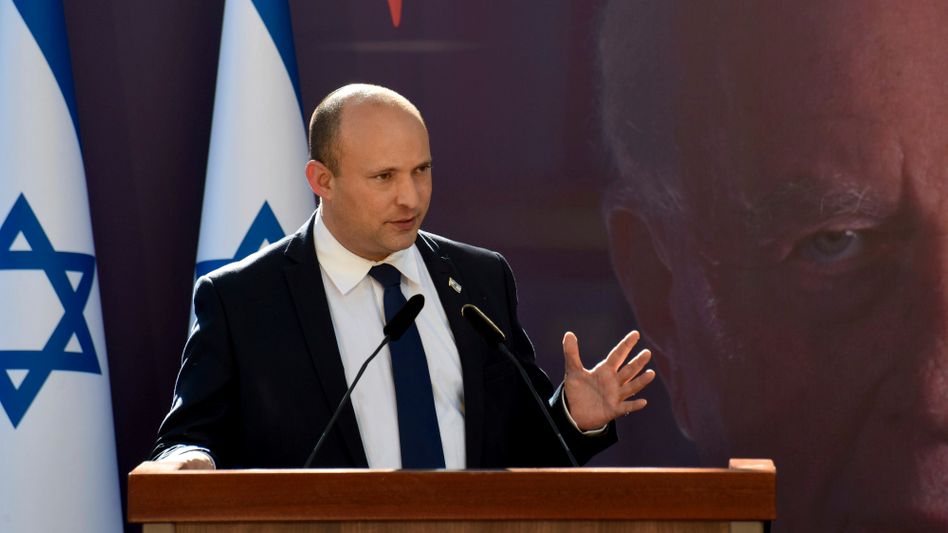 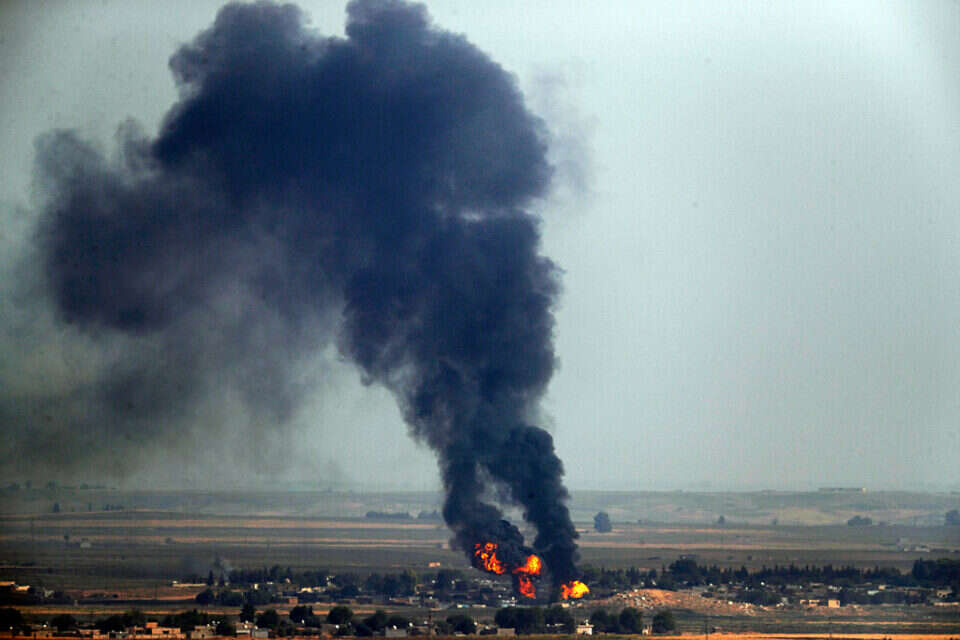 Syria: Six soldiers killed in an ammunition terminal in the center of the country Israel today

Gantz: Iran has tried to transport explosives from Syria to the territories via UAV - Walla! News 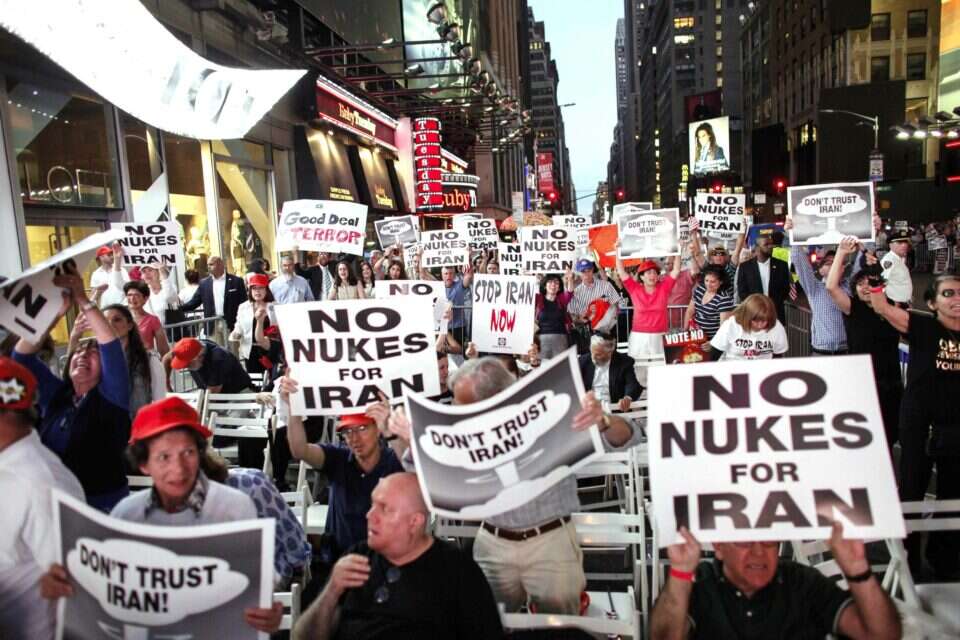 Netanyahu sent a message to Putin: "I will be back soon" - Walla! news 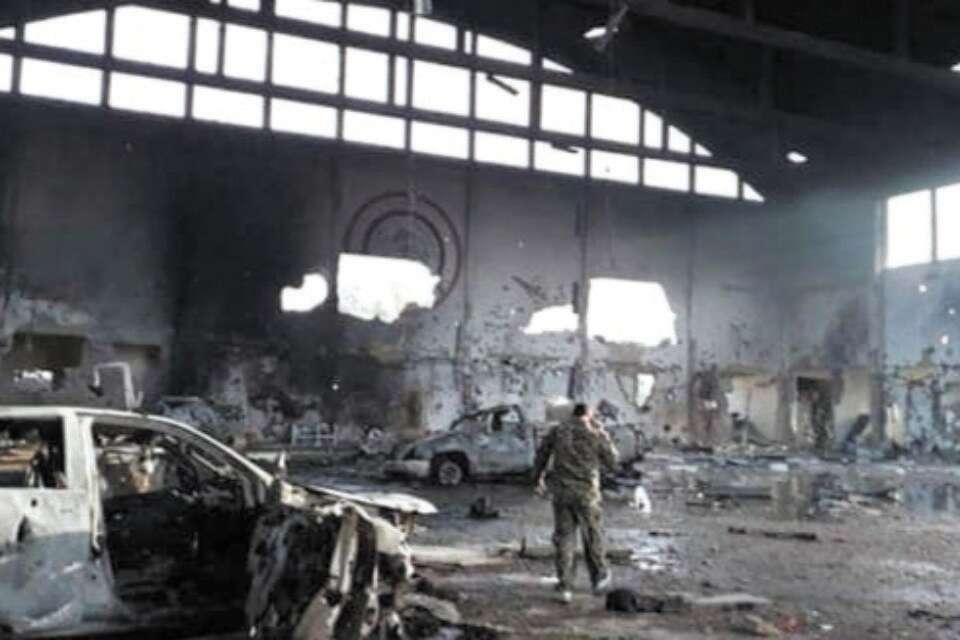 Russian defender: how Iran defends its forces in Syria from attacks | Israel today