Onoako excelled with 21 for the team from Sharon when Van Fleet helped him with 17 • On the other hand Schuchman was great with 17 points of his own, but it was not enough for his team 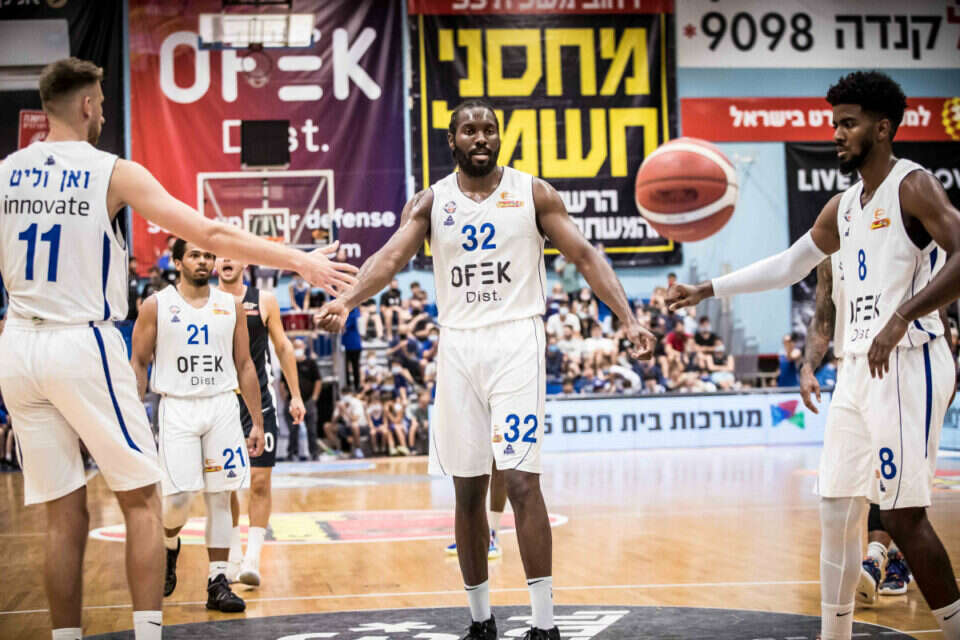 Bnei Herzliya, which survived last season at the last minute from relegation to the second division, opens this season with 0: 2.

There are a lot of connecting lines between the two wins, both after close games.

Yesterday against Hapoel Eilat, the game ended with a local 0:10 run in the last two and a half minutes, which gave Herzliya a 79:88 victory.

Herzliya won both games thanks to the dominance of Chinano Onoako.

The chin also recorded a double-double yesterday, and once again made important moves in money time.

He squeezed 10 fouls, went to the line 12 times and in the first 39 minutes was the only one of his team to reach the penalty line.

20.5 points and 13.5 rebounds is his average in the two opening games.

It was Eilat's first loss of the season.

After trailing throughout the game, she took the lead in the middle of the last quarter with Joaquin Schuchman scoring 17 points (an amount he has not scored since 2018).

The advantage lasted only a short time, until the good end of the host.

Sapropoulos: "Do not worry, the actors are human beings and they had a bad day" - Walla! sport 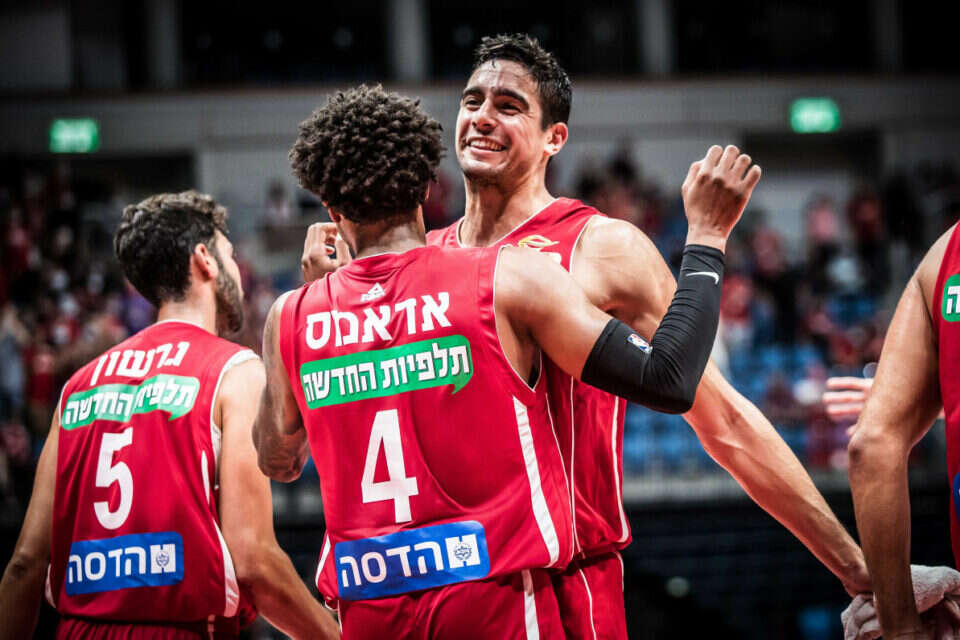 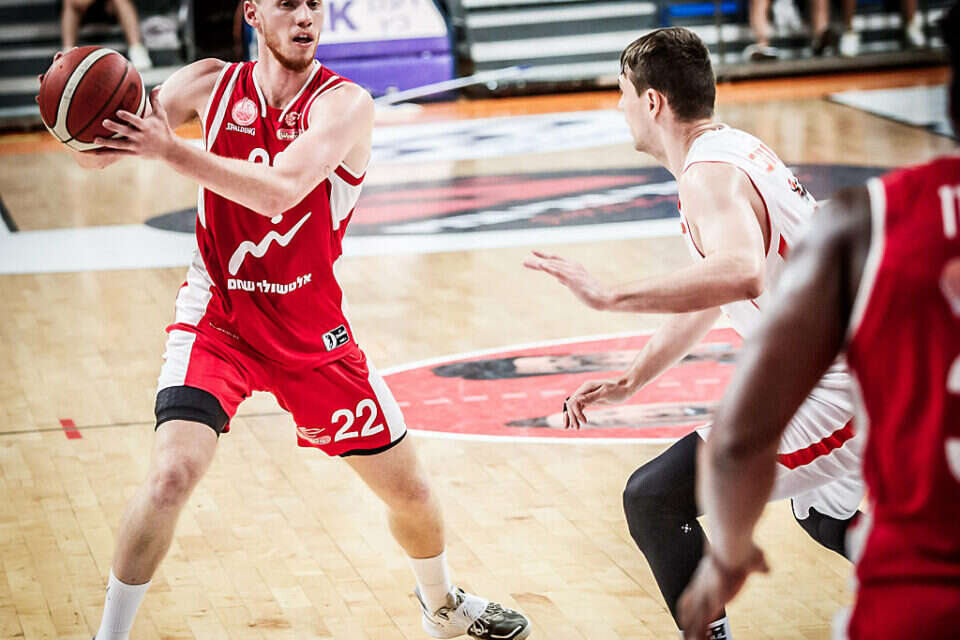 Winner's Cup: The journey towards the first title of the season begins tonight Israel today