The men, collectively known as "the Citgo 6," were captured hours after Alex Saab's extradition to the US from Cape Verde. 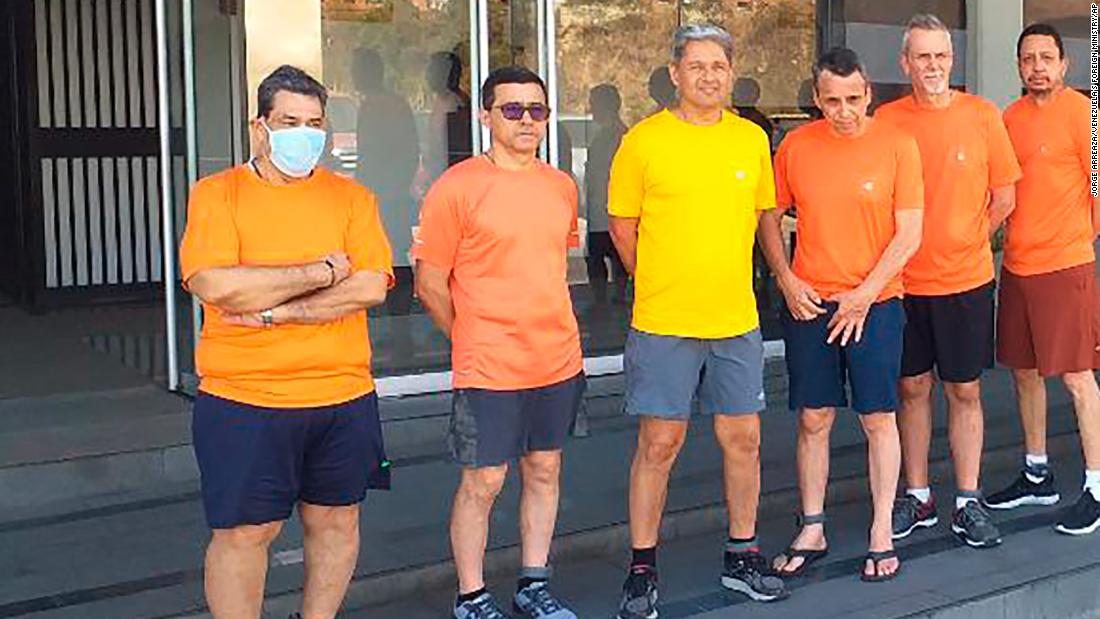 Venezuela suspends dialogue with opposition for extradition of Saab 0:41

Five U.S. citizens and one U.S. permanent resident serving house arrest in Caracas, Venezuela, were captured by the Venezuelan intelligence service, SEBIN, on Saturday, just hours after the extradition of Alex Saab, a financier. Colombian close to the embattled president of Venezuela, Nicolás Maduro, the families of two of the detainees and one of their lawyers told CNN.

Saab, a Colombian businessman close to Maduro, was extradited to the United States from Cape Verde early on Saturday.

Saab was arrested in the African nation in June 2020 following a red notice from Interpol due to his indictment in the US.

He faces money laundering charges in Florida related to his activity as a government contractor in Venezuela.

He also faces money laundering and fraud charges in his native Colombia.

His extradition, which followed a lengthy court battle in Cape Verde, was confirmed to CNN by Saab's legal defense team on Saturday.

The extradition means that Saab is now one of Maduro's closest confidants who will be available to US officials for questioning.

If he cooperates, he could make significant progress in the Justice Department's case against Maduro, who is facing charges for narco-terrorism and drug trafficking in New York.

The capture of the six men in Venezuela, collectively known as the "Citgo 6," is an apparent retaliation for Saab's extradition.

The group is made up of former directors of Citgo Petroleum Corporation who were arrested in 2017 in Caracas on charges of embezzlement and had been under house arrest since May.

They deny the charges.

On Sunday, attorneys Jesús Loretto and María Alejandra Poleo, who have been campaigning for their release, told CNN that the men are being held at the Helicoide prison in Caracas.

The prison has been the center of a public health scandal in recent days after the NGO Coalition for Human Rights and Democracy said 20 inmates had tested positive for covid-19.

At the beginning of the week, Venezuelan General Raúl Isaias Baduel, who had been detained since 2017 in the Helicoide prison, died of covid-19, according to the Venezuelan attorney general, Tarek William Saab, wrote on Twitter.

Health concern of the Citgo 6

Many of the Citgo 6 saw their health deteriorate in the past four years as a result of their incarceration, and their families and lawyers expressed concern to CNN about the risks of contracting COVID-19.

"We received reports that the Maduro regime ended the house arrest of the six Americans unjustly detained in Venezuela and transferred them back to prison," the US State Department said in a statement Sunday.

"These six Americans and their families have suffered enough. The United States continues to call for their immediate release and return to the United States."

The family of one of the Citgo 6, José Ángel Pereira, posted a video on Twitter, recorded by himself shortly before his capture, saying that he and his family were "very concerned" about what would happen to him after the extradition of Saab.

Last month, Saab was appointed a member of the Venezuelan government's negotiating team for talks in Mexico with the country's opposition.

As a result of the extradition, the negotiation process was suspended, according to the Venezuelan government's chief negotiator, Jorge Rodríguez.

The US ambassador to Venezuela and the Norwegian ambassador to Bogotá, who is mediating talks between the government and the opposition, declined to comment.

In the video published by his family after the arrest, Pereira said: "We are here recording this video because at this moment we and our families are very concerned."

He added that the Venezuelan government already retaliated against the Citgo 6 in 2019 when it revoked their house arrest.

"If they take us into custody again, it would be in the worst possible conditions since now the Ministry of Prisons manages the SEBIN. I want to record this testimony because I am very worried," he said in the video.

Late on Saturday, Denyssee Vadell got a call from her husband, Tomeu Vadell, a member of the Citgo 6.

"We are all in the same cell together. Don't worry, don't worry, I'm strong, we've already gone through this and we know what to do," he told her by phone, she told CNN. 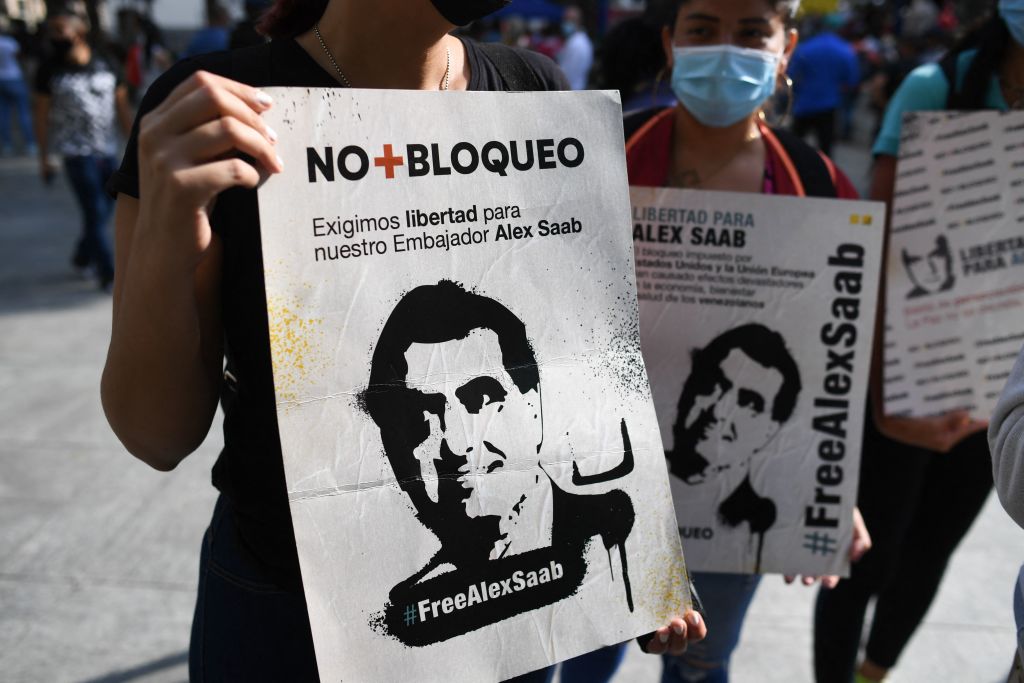 Alex Saab appeared in a Florida court following his extradition to the United States. 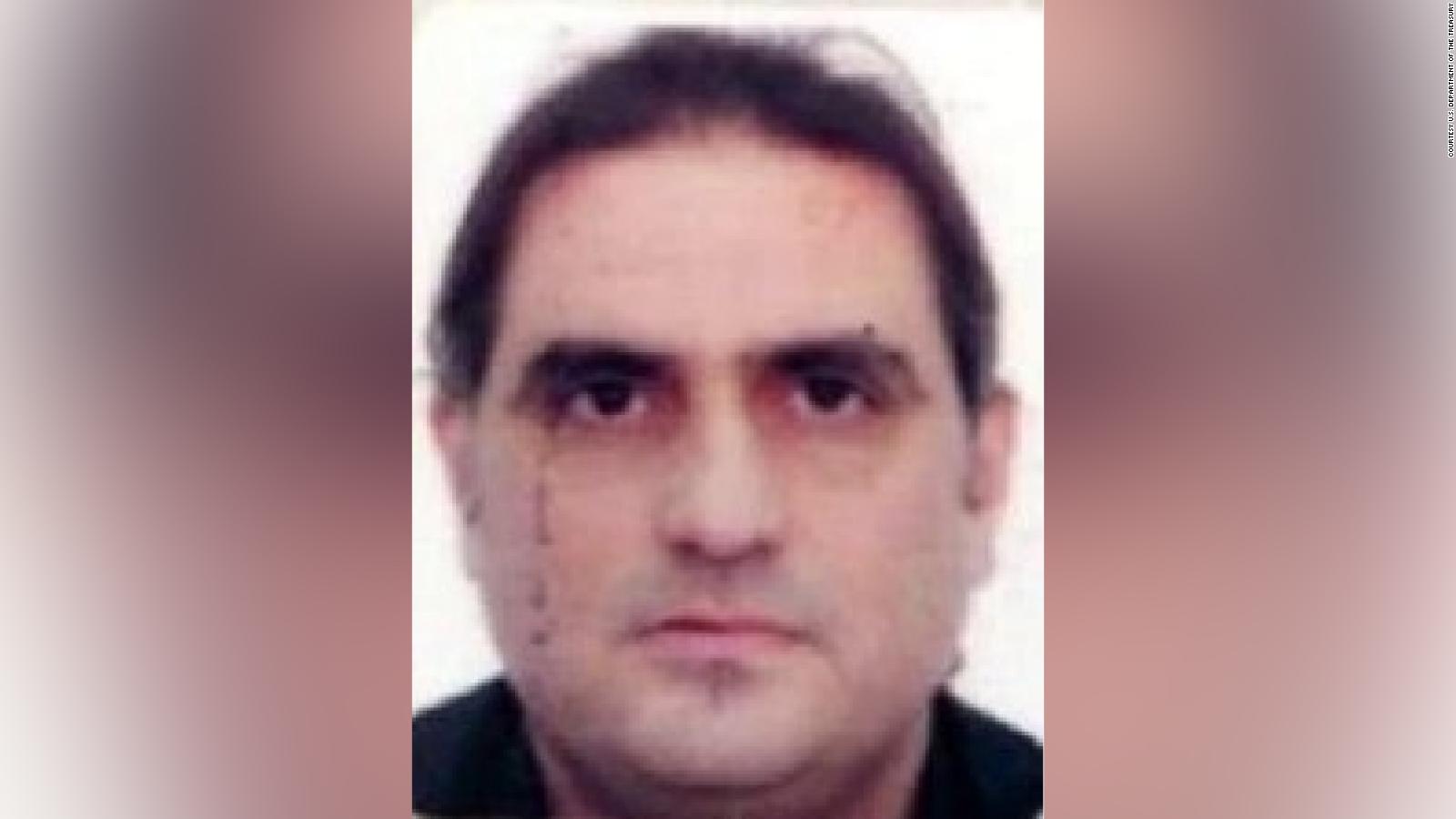 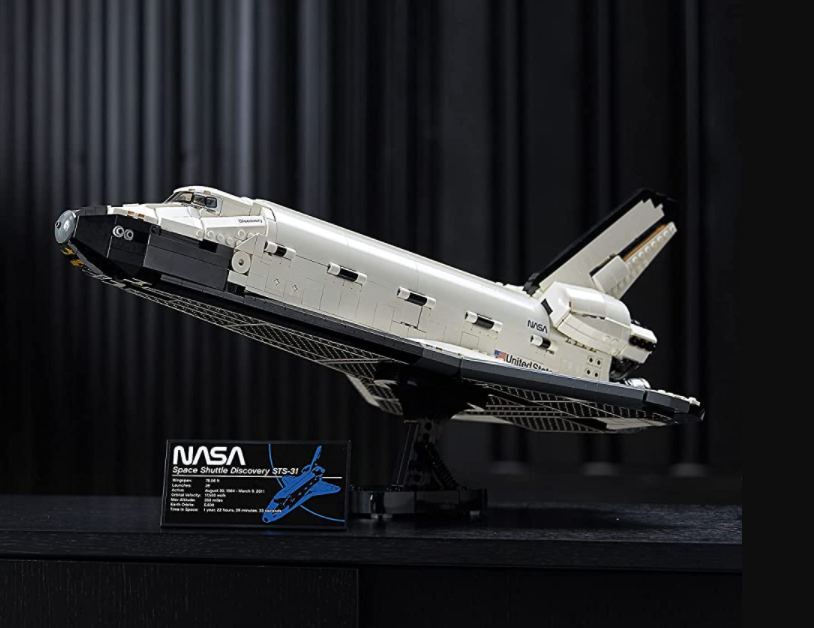 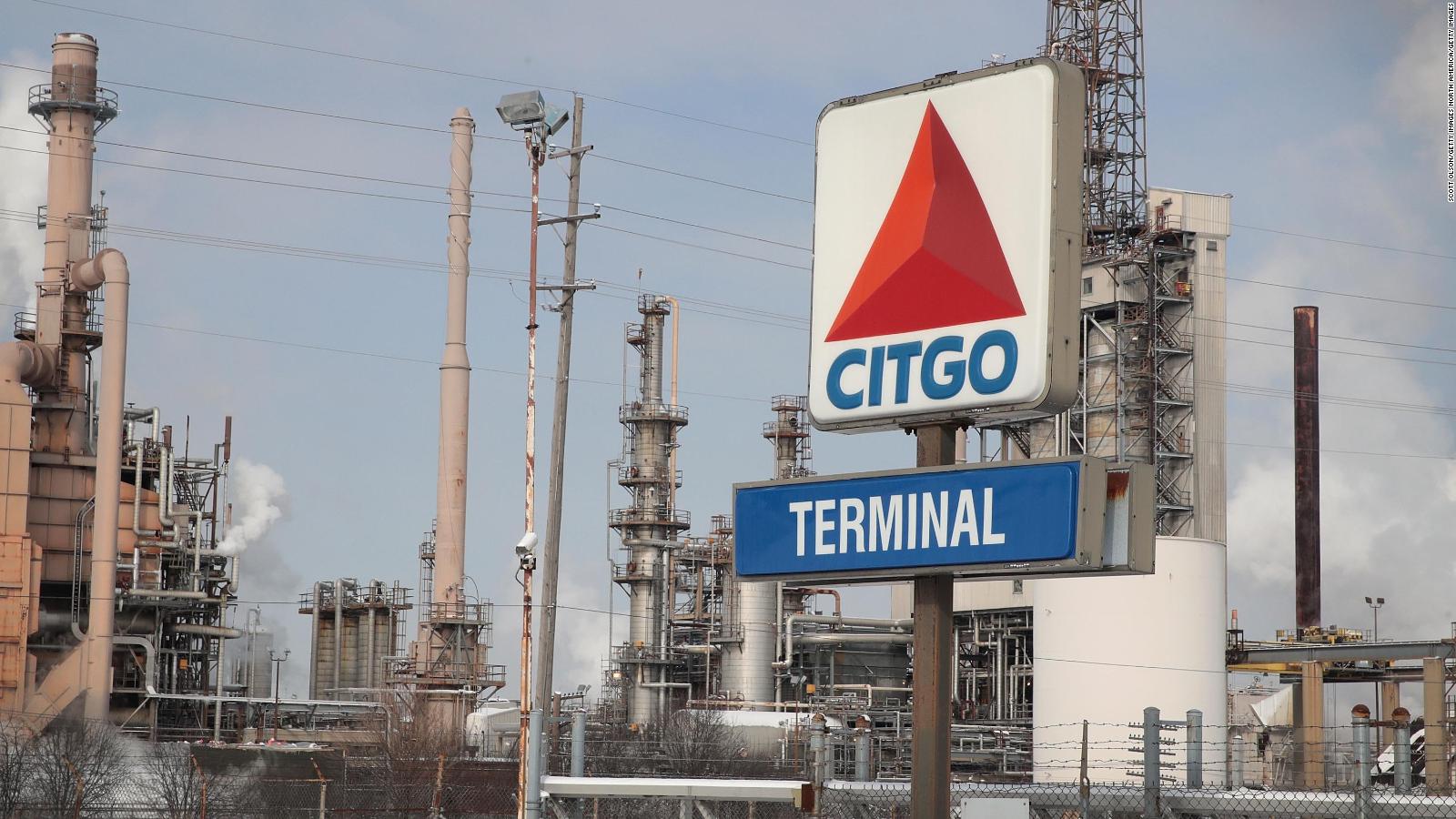 Maduro Accepted Dialogue With Opposition Because He Wants To Put His Hand On Venezuela Assets, Says Former Mayor | Video | CNN 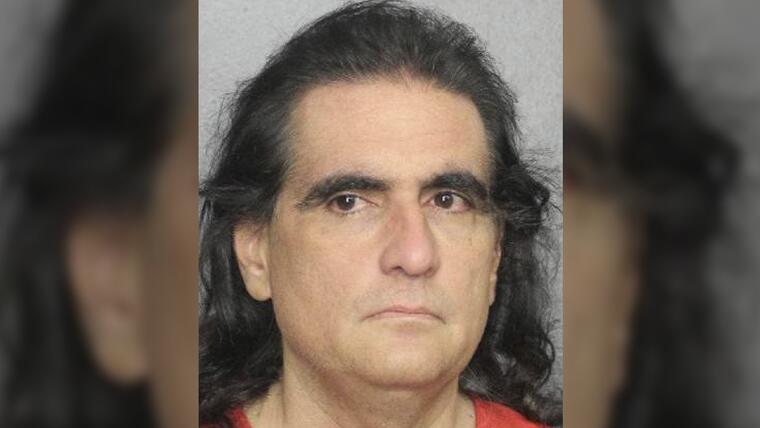