According to the ministry, "Early preparation and a quick response from the medical staff halted the attempts. • No damage was done." Shlomo Brill's surgery at Hillel Yaffe was canceled at the last minute.

A second before the operation, the computers at the hospital collapsed:

Last Tuesday he was hospitalized and on Wednesday morning was taken to the operating room.

But at the last minute the plans changed.

"I was hospitalized the day before the surgery," Brill recalls that morning's drama.

The hospital in Hadera may have been the victim of a cyber attack, but it is not the only one that was the target of that attack: the Ministry of Health's cyber system estimated yesterday that other hospitals, including Barzilai, were targeted by the crackers who tried to disable their hospitalization system.

News 12 reported today that among these hospitals were also Wolfson and Sheba, as well as six other hospitals.

Prof. Hezi Levy, director of Barzilai Hospital, said yesterday that the medical institution performed "a series of backup operations and severed some of our ties with suspicious addresses and with abroad."

Eventually, a few hours later, Brill was given no choice but to return to the ward while he was still fasting.

"Not just me, they brought up everyone who was supposed to have surgery that morning," he describes, "I asked if they were going home, and they said no. They said they would wait to see what happened. "We did not eat, because we were fasting for the operation. At 13:30 we were told that it would not be possible to operate. We packed our things and went home."

Brill waits quite a bit of time for this surgery, regardless of what happened, but looks at what happened in a relatively conciliatory tone.

He has not yet been scheduled for surgery.

At the same time, in Hillel Yaffe, great efforts were made to back up the computers that were shut down by those hackers.

The hospital said in response to the current situation: "We are working around the clock to return to a work routine. At this stage there is a gradual increase in alternative technology systems."

Dr. Mickey Dodkevich, the hospital's director, admitted that they were "in the midst of a complex and challenging event." 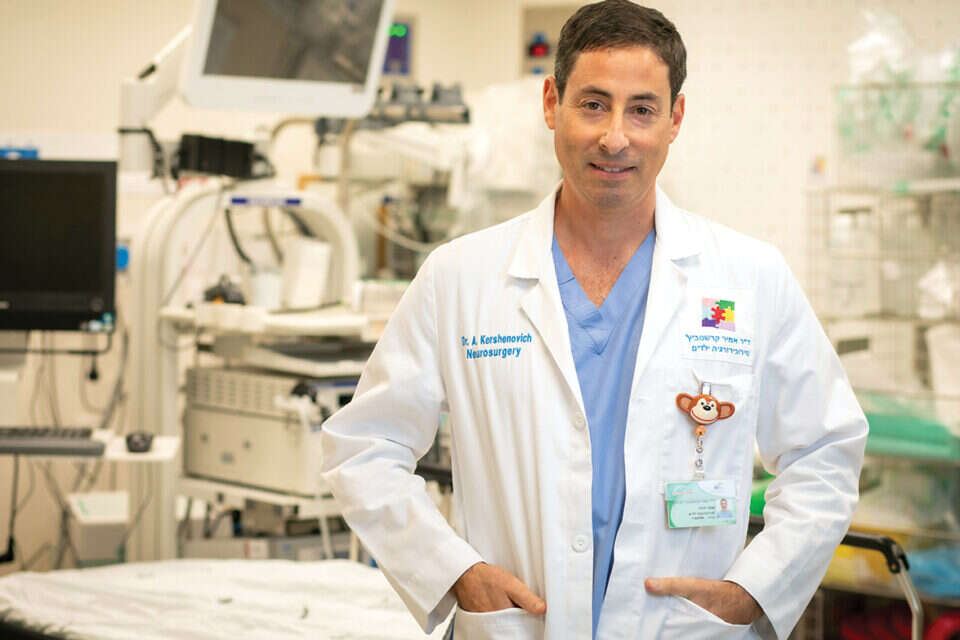 "The children we operated on become Israeli ambassadors" Israel today 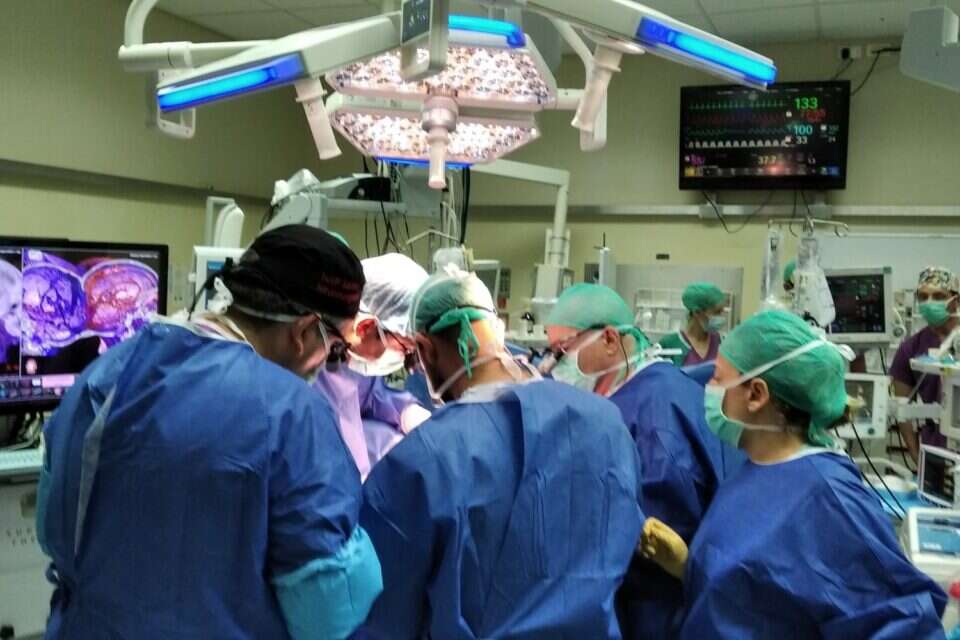 For the first time in Israel: Siamese twins that were attached to their heads were separated by complicated surgery Israel today Farmer is looking for a wife: fans worried about Anna Heiser - complications after surgery 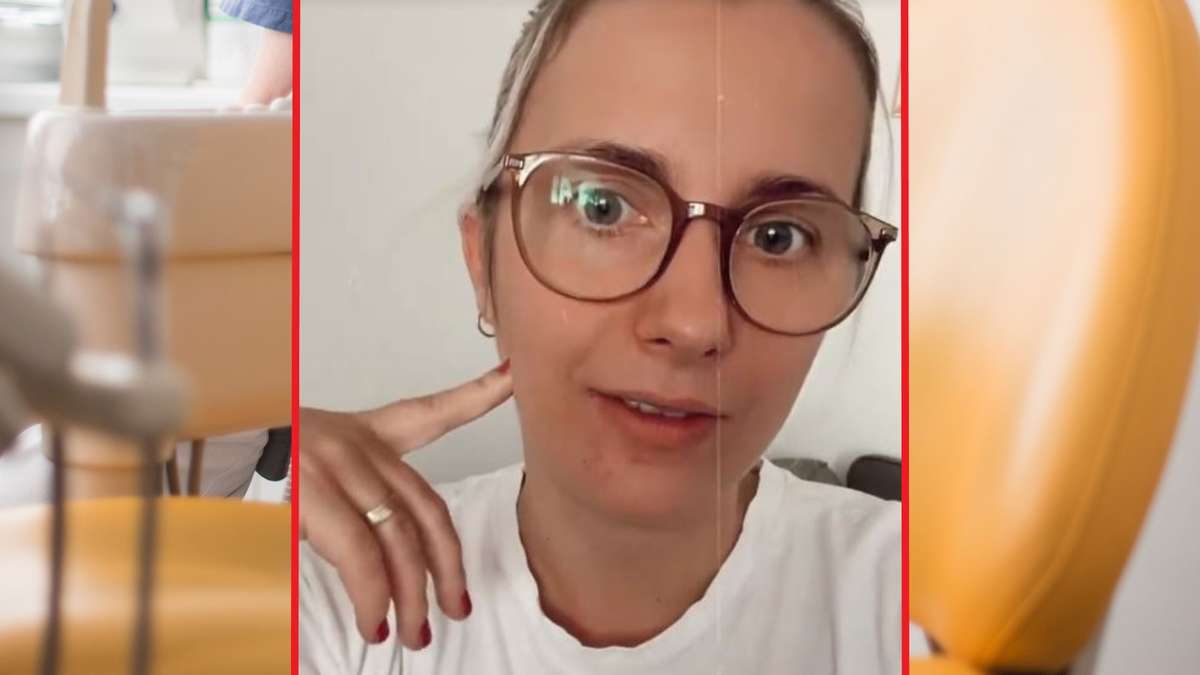 Farmer is looking for a wife: Great concern for Anna - complications after dental surgery

For the first time in Israel: twins born attached to their heads were separated by a rare operation - Walla! news