Legislative Council Election | Candidates for the establishment of the system have become clear this week, and many veterans have been retained to sit for a while

The sixth legislative council, which has been postponed for a single year, ends at the end of this month, and the nomination period for general elections will begin immediately. 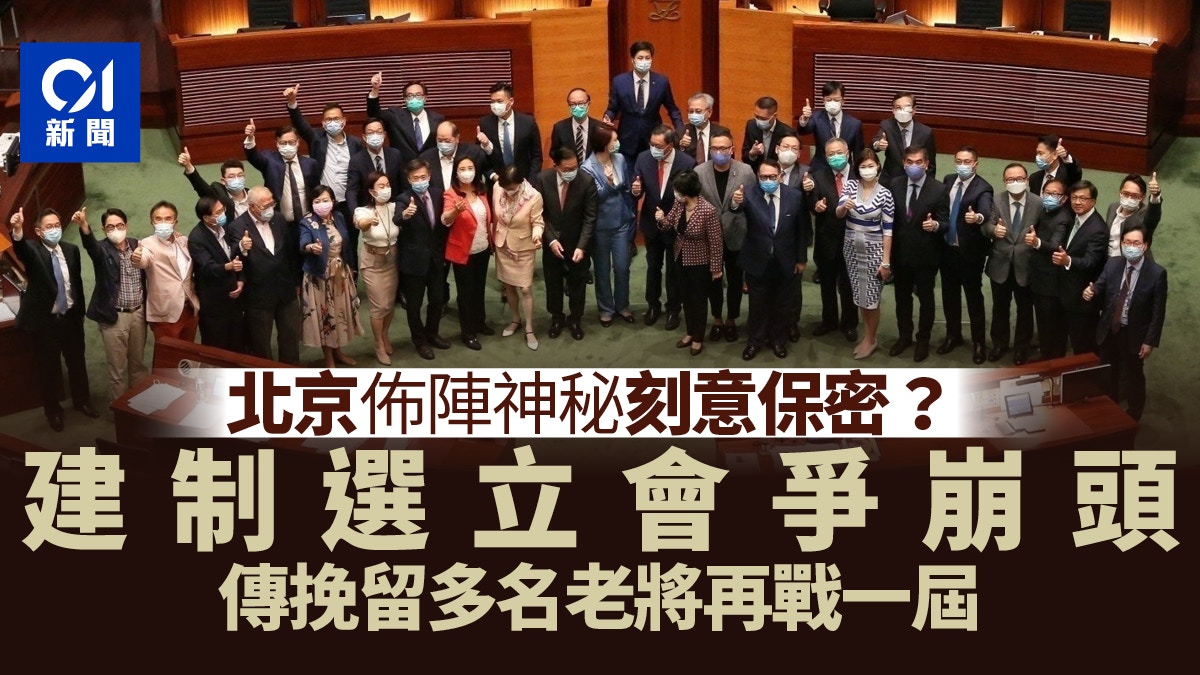 The sixth Legislative Council, which has been postponed for a single year, ends at the end of this month, and the nomination period for general elections will begin immediately. Under the major electoral restructuring, the establishment will almost certainly have most of the seats, but there is still only one establishment camp. And so on.

According to reports, the candidates for the formation will begin to become clear this week. In addition to newcomers who have been "blessed" to go to Malaysia, many veterans of the parliament have also been retained, including the veteran member of the Federation of Trade Unions Huang Guojian, who has stated that he has retreated. Session.

The establishment describes the formation as "mysterious"

The nomination period for the election of the new Legislative Council will begin on the 30th of this month. There are very few candidates from the democratic camp, and there is a "fighting" within the establishment, whether it is the 40 new electoral committee seats, or the reduction to 20. The seats are directly elected by regions, and competition among different forces in the organizational system is fierce.

However, there has been no clear signal from the relevant parties so far. Those who are interested in the election can only "wait for news" like job seekers. Some of the incumbent members of the Legislative Council have "unknown their future" and have to step up their efforts to win the final chance.

Many people in the establishment have described this arrangement as "secret". Whether it is for re-election or for the first time, most people still don't know whether they have been "blessed" or whether they will participate in the election.

Some people analyze that this is the first Legislative Council election after the electoral reform. Beijing attaches great importance to it. First, it must ensure the safety factor, and second, it must also increase the competitiveness of the election. In particular, the number of candidates from the democratic camp is smaller than expected. More factors.

Some senior establishments pointed out that under the principle of "patriots ruling Hong Kong", governors need to be both patriotic and capable. They believe that relevant parties are deliberately "mysterious" and handled confidentially to increase the sense of crisis within the camp, and hope that those who are interested in running for election will not I thought that "Lying flat to be elected" must show true power in the competition process, so that it can only hope to occupy a seat.

Huang Guojian may move to the electoral committee sector

Among them, the 69-year-old Wong Kwok-kin of the Federation of Trade Unions, who has served as a member of Kowloon East for three terms, has long stated that he will retire after completing his term of office. Tang Jiabiao will also take over the Nine East site. However, it is reported that the situation has changed recently, and Wong Kwok-kin has the opportunity to sit for a while. , Transferred to the electoral committee sector, if re-appointment members can retain the electoral committee status.

The Federation of Trade Unions will convene a board of directors on the 29th of this month to decide on the list of players to play.

As for another labor organization, the AFL, which has long held a seat in the Legislative Council, Pan Zhaoping, an incumbent member who was planning to abandon his seat last year, said in an inquiry that the decision to stand for election is subject to discussion by the AFL Standing Committee. He personally still prefers to give the stick to young people.

Legislative Council Election | Candidates for the establishment of the system have become clear this week, and many veterans have been retained to sit for a while 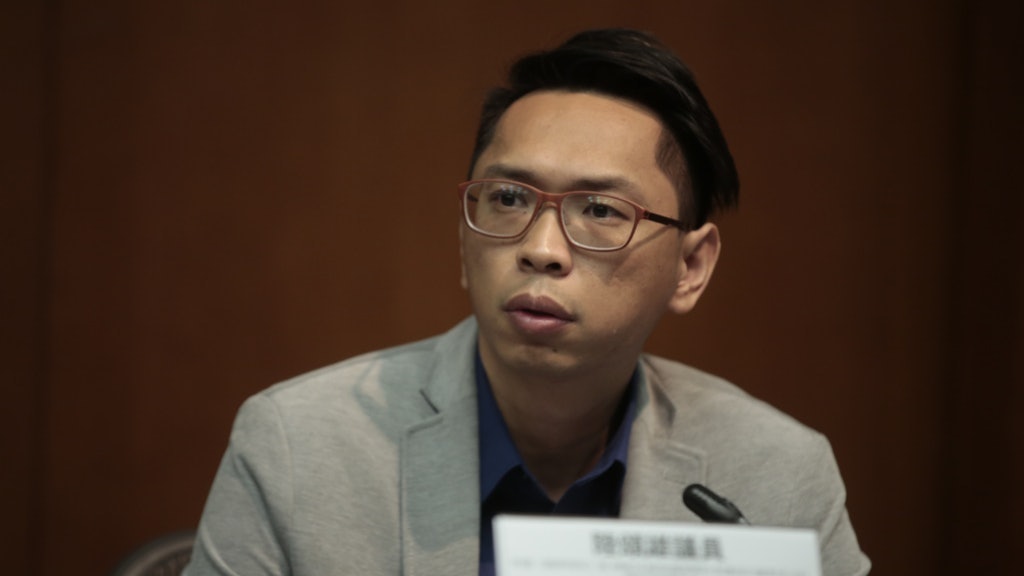 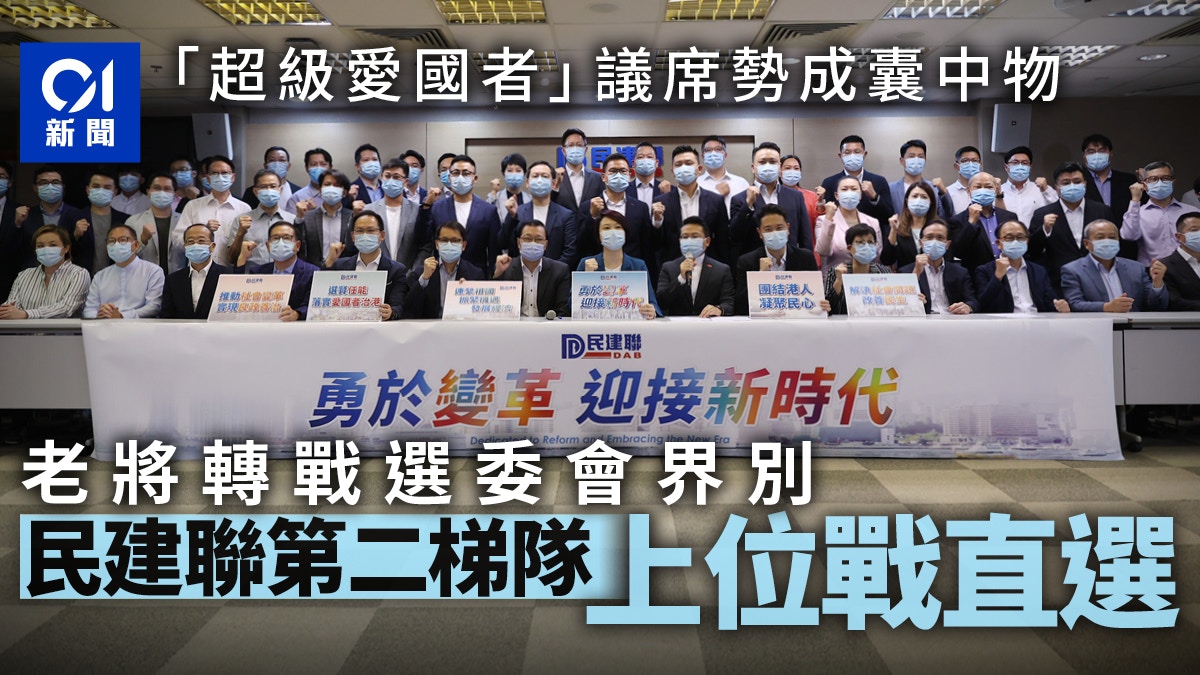 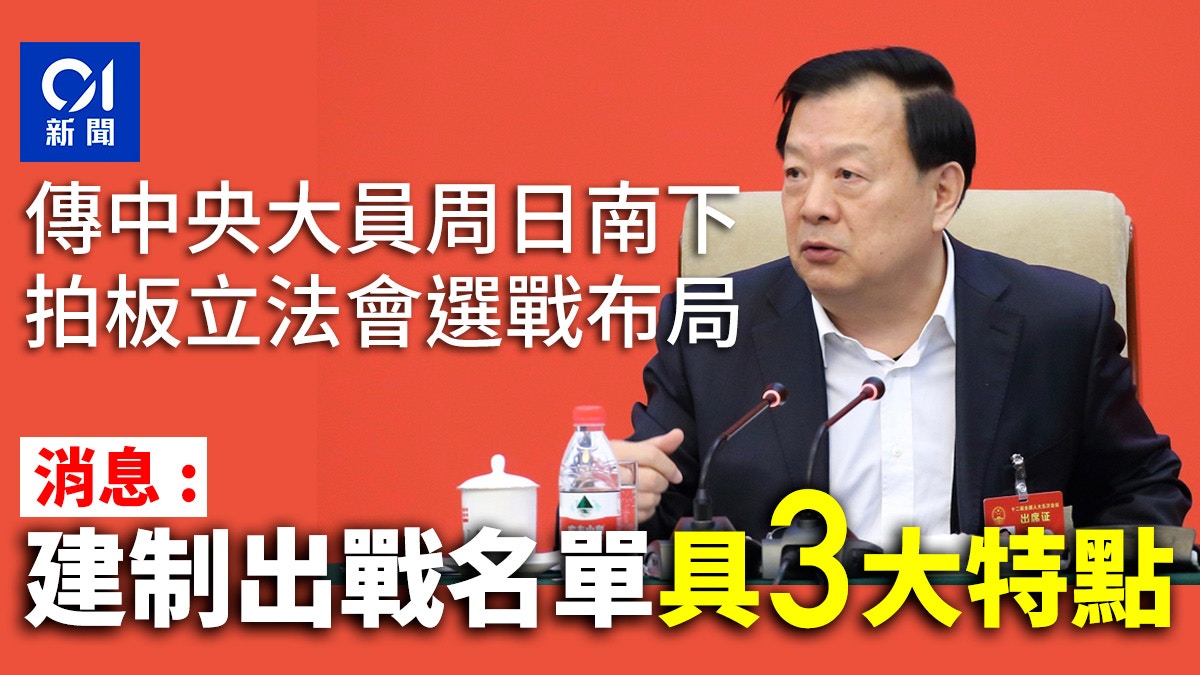 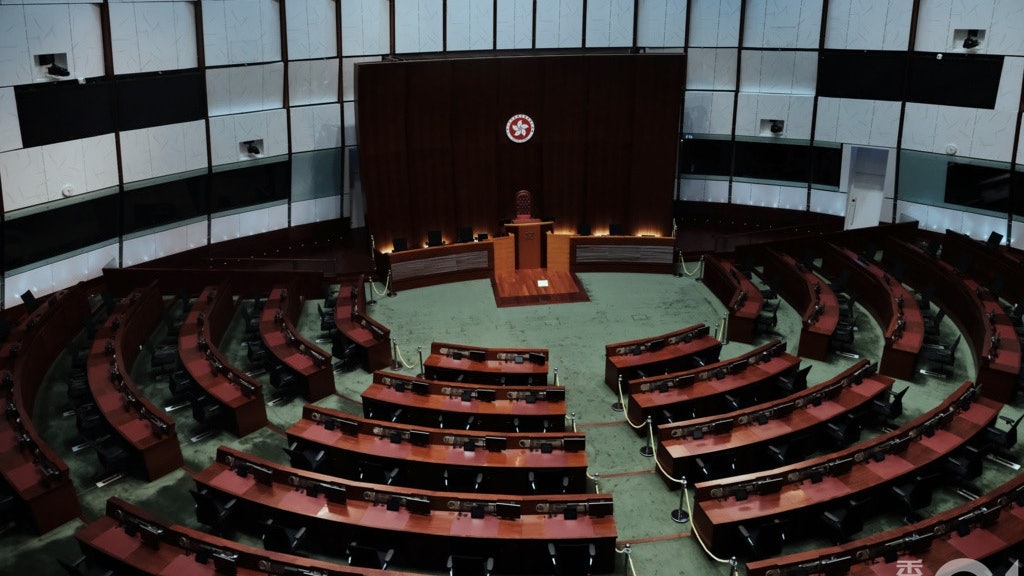 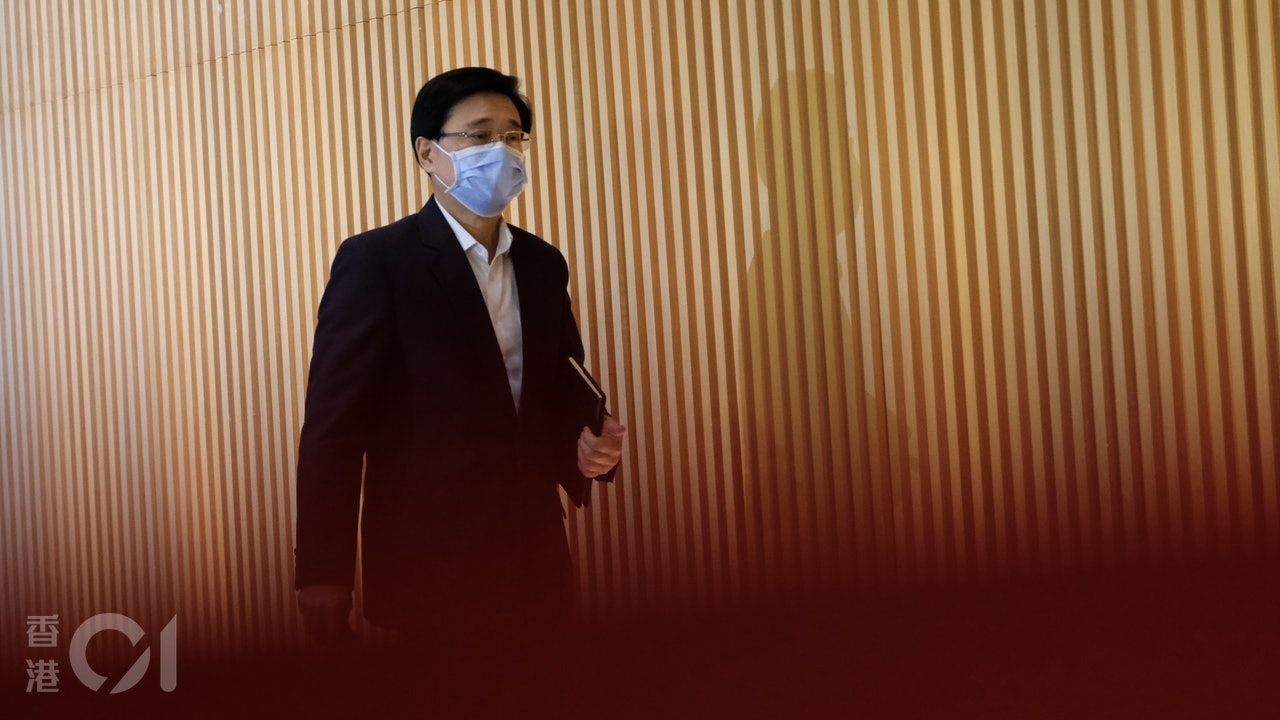 Li Jiachao said that non-establishment systems and others are actively participating in the election: the election is not monophonic, all-in-one｜Legislative Council Election 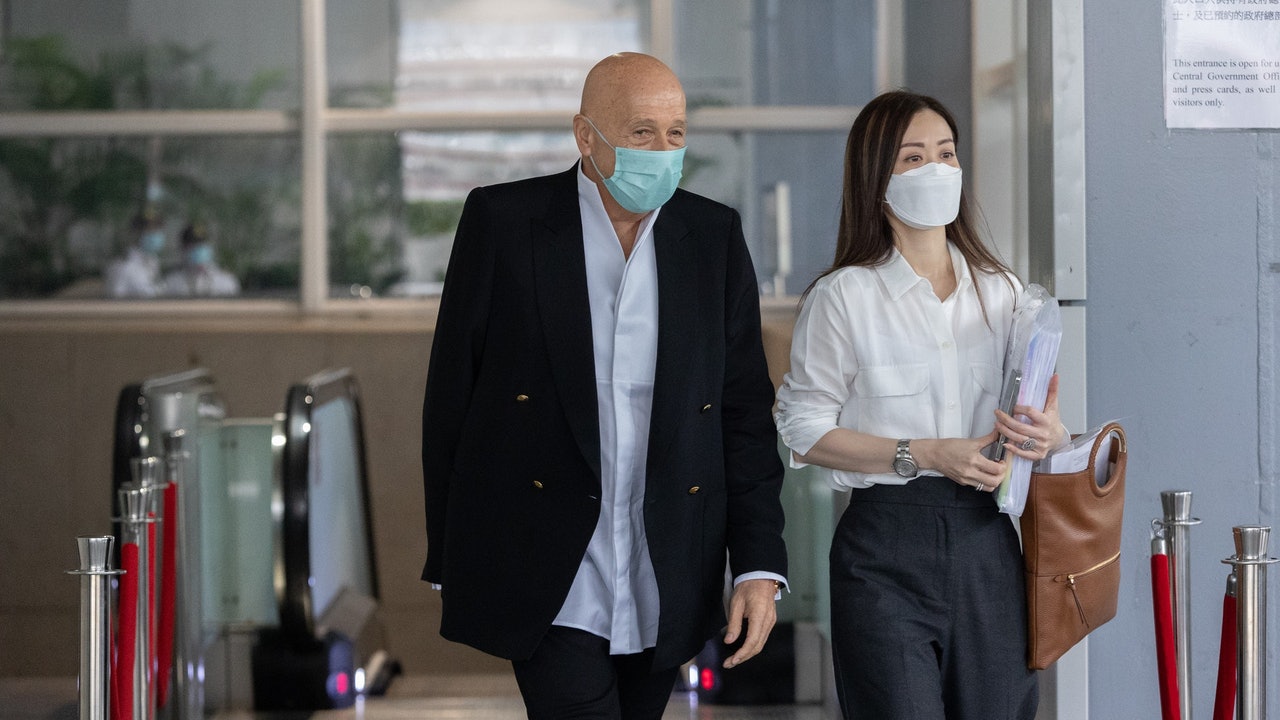 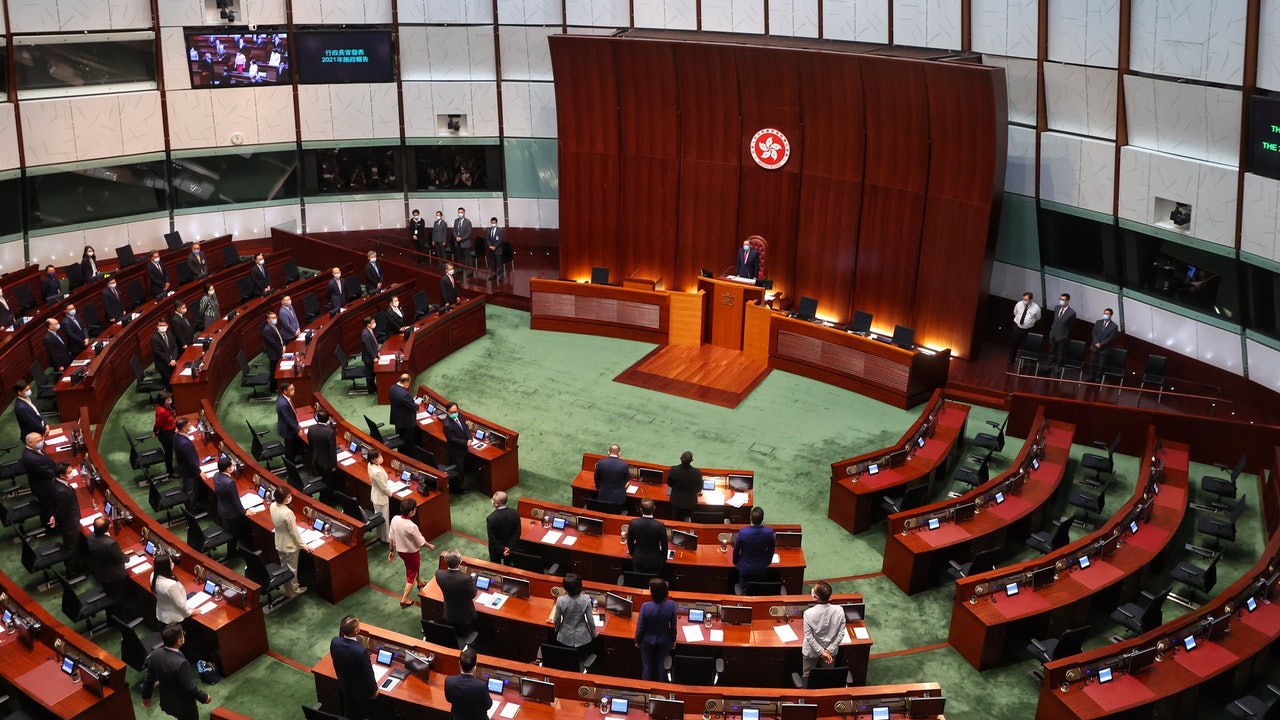