Aleppo, SANA- The Minister of Internal Trade and Consumer Protection, Dr. Amr Salem, confirmed during his meeting with members of the Aleppo Chamber of Industry The Minister of Internal Trade and Consumer Protection, Dr. Amr Salem, confirmed during his meeting with members of the Aleppo Chamber of Industry today that the ministry is working in partnership with economic and industrial activities to provide support to industrialists according to the available resources and capabilities.

Minister Salem pointed out that the ministry is working according to a new mechanism to set prices for products according to their quality and quality, and to secure basic commodities within the outlets of the Syrian Trading Corporation, while adopting the principle of honest selling for the rest of the materials, pointing out that the Aleppo Governorate has allocated 12 tons of fresh yeast in order to improve the loaf industry and support its requirements.

Members of the Aleppo Chamber of Industry demanded, during their interventions, the provision of durum wheat to the mills, the improvement of the loaf industry, the abolition of the bakery holiday on Friday, and the reclassification of the product by the Ministry according to quality and type within the cost statement.

The interventions also focused on reducing mediation rings between the Syrian Corporation for Trade and Industrialists, achieving direct sales, reducing customs duties imposed on the black roll of iron sheet, providing fuel for factories, allocating a fuel station for industrialists at the entrance to the industrial city in Sheikh Najjar, opening a bakery in it, increasing the quantities of electricity for the industrial zone in Kalasa, and raising the value of loans. industrialists and activate the work of consumer protection associations.

For his part, the head of the Aleppo Chamber of Industry, Engineer Faris Al-Shihabi, called for setting the appropriate conditions for production in order to localize the industry and achieve price competitiveness, stressing that the industrialists will continue to work and produce as a team in partnership with the Ministry of Internal Trade to secure the quality product at the cheapest prices.

Minister Salem inspected a number of bakeries in the countryside and liberated areas in the city, including Al-Safira and Al-Waleed bakeries and Al-Amiri bakery in the Al-Sakhour neighborhood liberated from terrorism.

The mechanism of selling basic consumer and supply items in the two Syrian halls in Al-Shahba and Al-Akramiya neighborhoods was also reviewed, where Minister Salem indicated the ministry's intention to apply the experience of buying vegetables and fruits directly from farmers to reduce prices and sell to citizens at wholesale prices, which will reflect positively on farmers. Permission to import ginned cotton for a period of six months Seeing the reality of the cement company, the iron smelting facility and the Al-Layramoun factories in Aleppo As of next week, Syrian Trade begins to import citrus from farmers in Lattakia 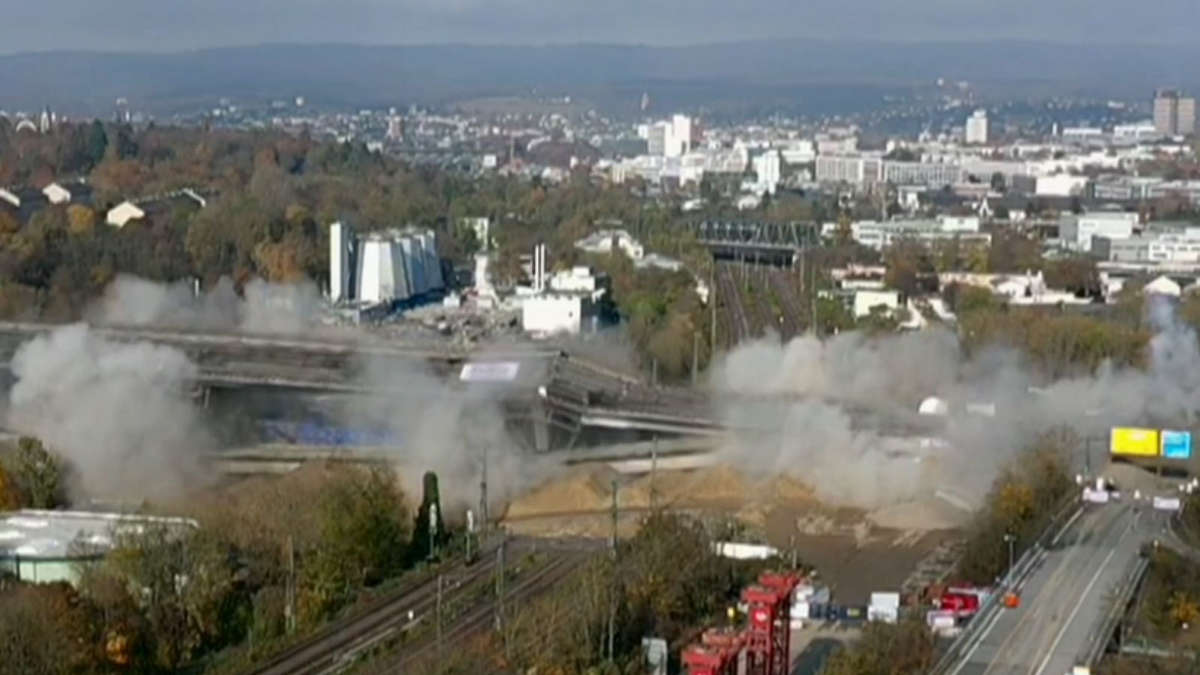 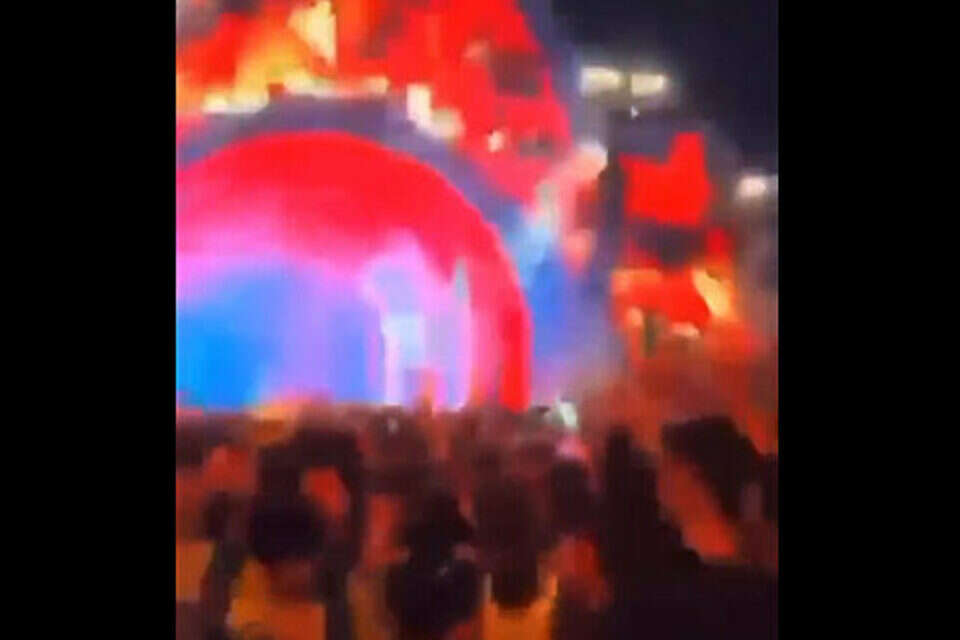 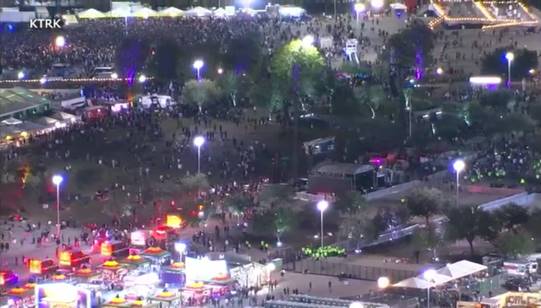 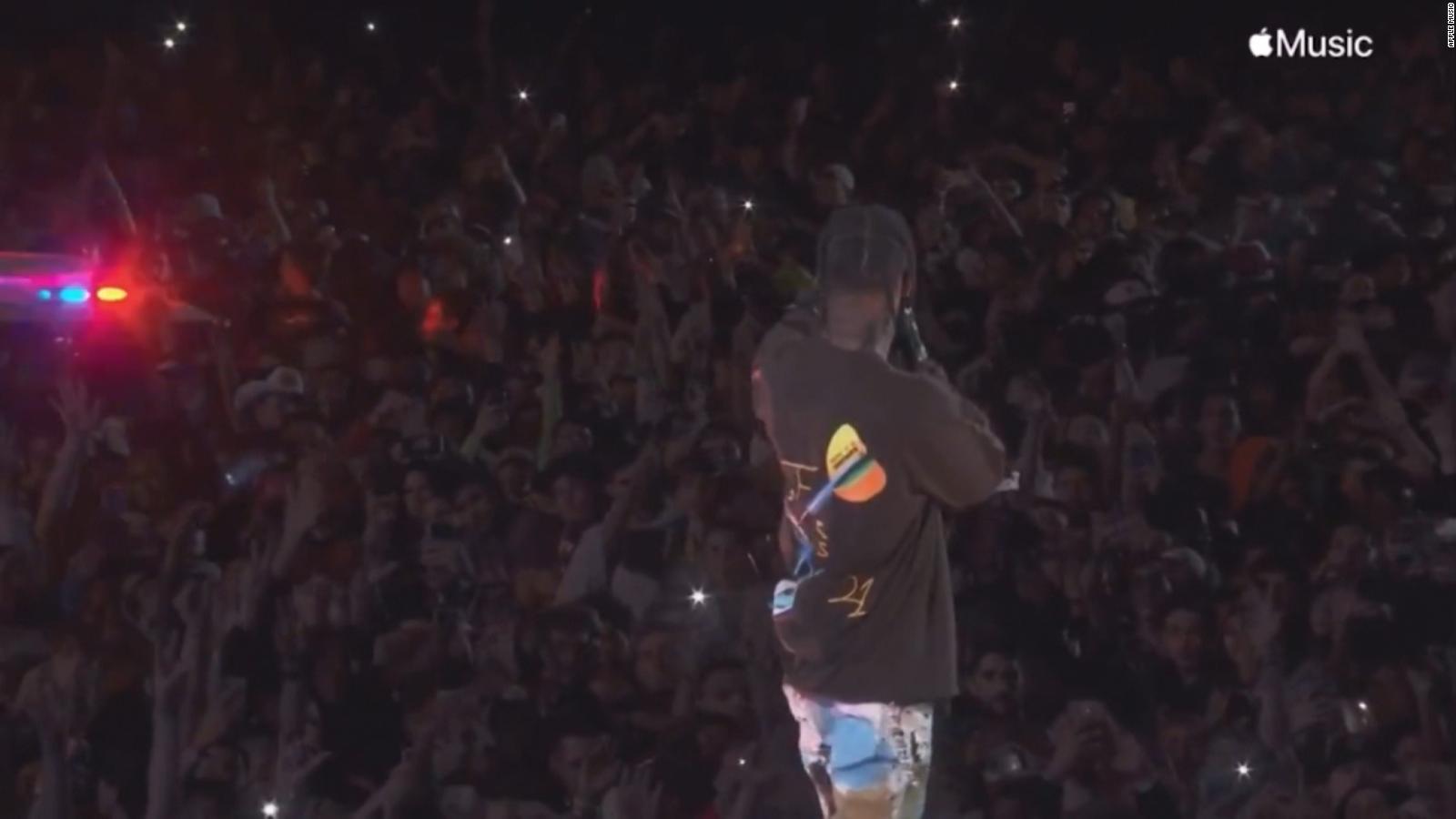