"The Batman" is set to hit theaters in March 2022, after being delayed twice due to the covid-19 pandemic. 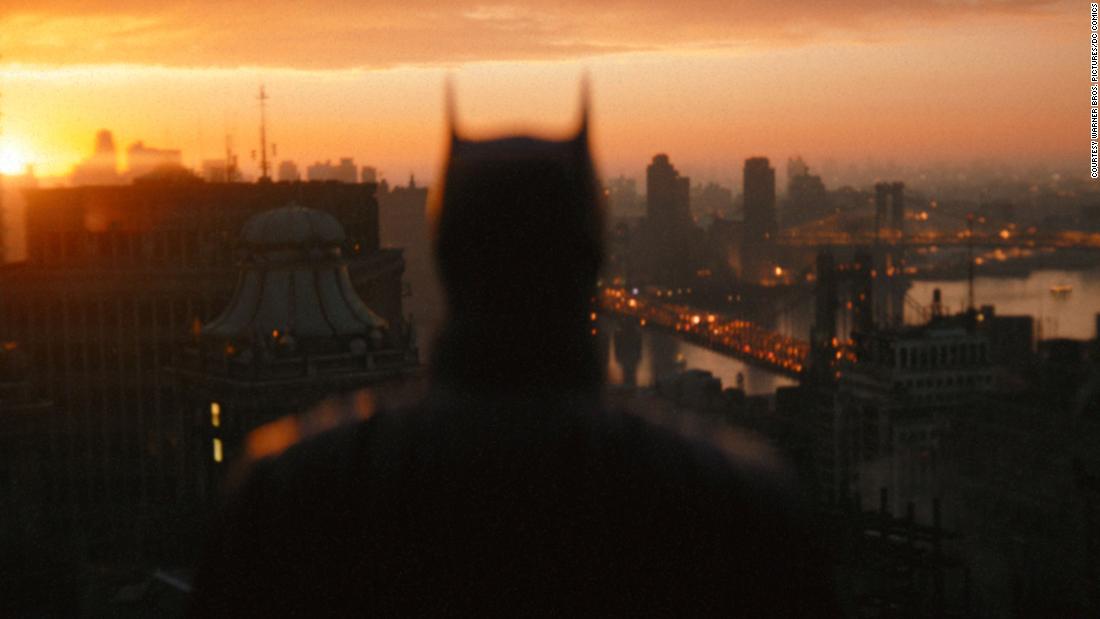 Let's celebrate flesh and blood superheroes in their day 0:41

The new trailer for "The Batman," the latest relaunch of the iconic film franchise, features a visibly dark and stark Gotham City, and previews the return of several of the superhero's best-known foes.

Warner Bros. and DC Comics premiered the trailer on Saturday at the DC FanDome event, where the comic book giant also released new trailers for "The Flash" and "Black Adam."

The trailer for "The Batman," directed by Matt Reeves, shows a bulletproof Robert Pattinson in the title role, growling and scowling in familiar superhero style as he punches a series of anonymous subjects in the dark. .

"When that light touches the sky, it is not just a call. It is a warning," says a voice over an image of the Batignal.

A wigged Zoë Kravitz is introduced in her role as Selina Kyle, aka Catwoman, and the trailer also offers a first look at Paul Dano as the Riddler and a nearly unrecognizable Colin Farrell as the Penguin.

"This is a powder keg," whispers a voice above a huge explosion, "and the Riddle is the match."

Both the Riddler and the Penguin appear to have a different twist than previous screen appearances in the franchise.

Danny DeVito played the Penguin in 1992's "Batman Returns," and Jim Carrey played the Riddler in 1995's "Batman Forever," both giving the characters a more ridiculous and outlandish point of view than suggested. this latest trailer.

Batman, one of the great franchises

Batman is one of the most important and lucrative franchises in the studio.

The film series has grossed more than $ 5 billion at the worldwide box office since 1989's "Batman," according to Comscore.

Pattinson will be the latest to join the ranks of other famous actors, including Michael Keaton, Christian Bale and Ben Affleck, who have donned the batsuit.

Warner Bros. has taken some of DC Entertainment's most beloved characters in a new direction by focusing on more personal and even adult-oriented stories.

"The Batman" seems to be the latest movie to follow this trend.

"The Batman" is set to hit theaters in March 2022, after being delayed twice due to the covid-19 pandemic. 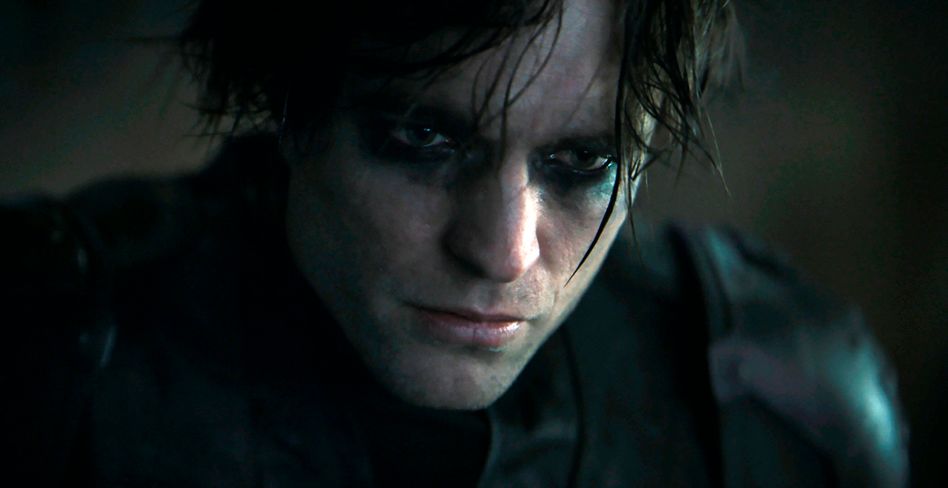 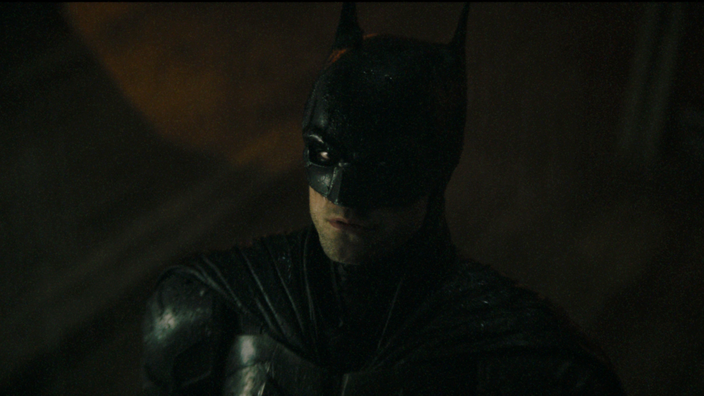 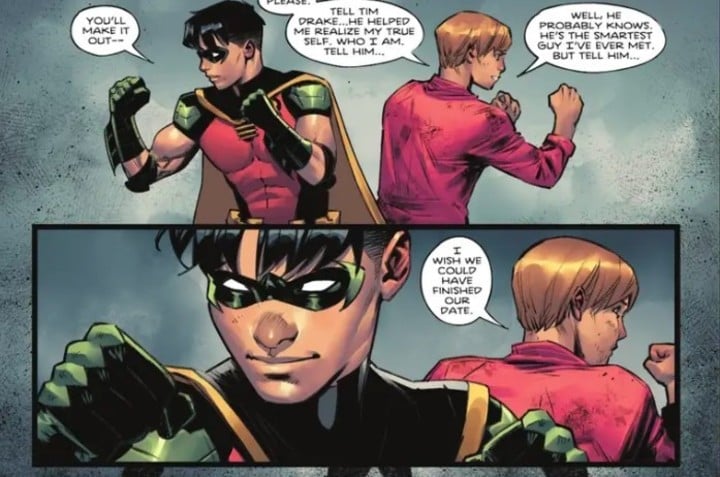 It became known: Robin is bisexual in the latest Batman comic 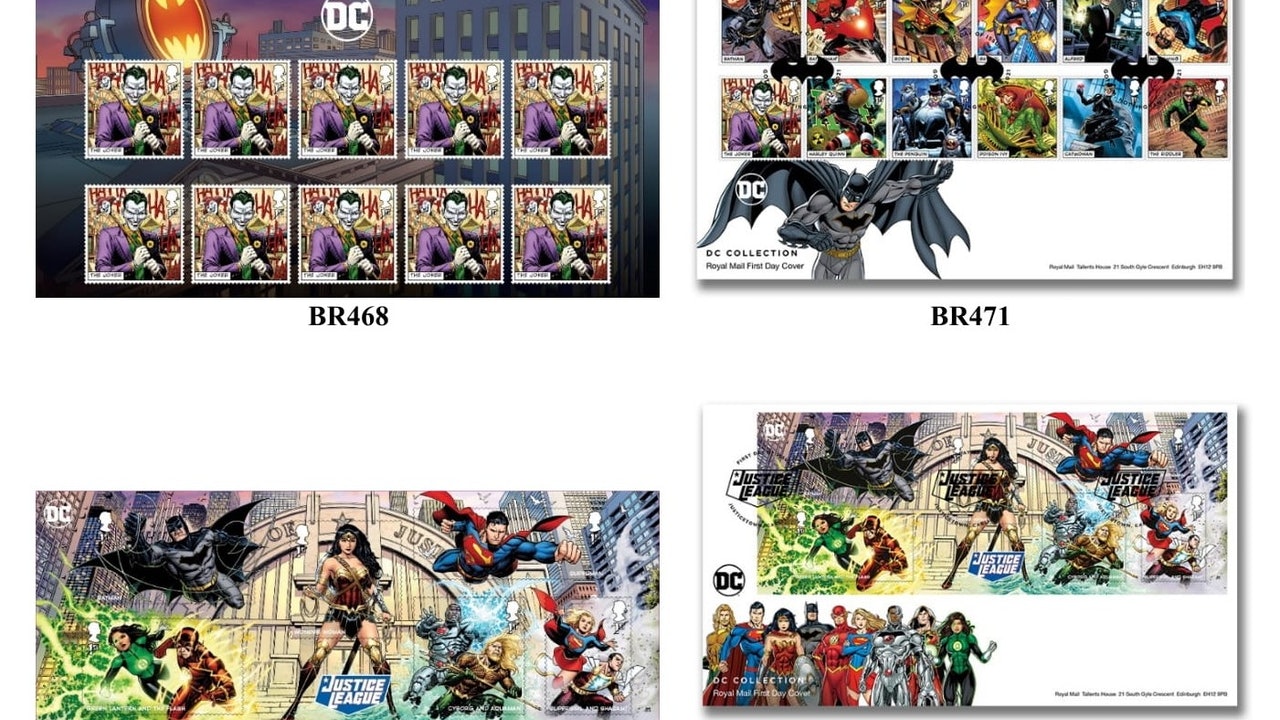 18 sets of foreign commemorative stamps will go on sale on Friday, including Beijing Winter Olympics, Lord of the Rings and DC superheroes 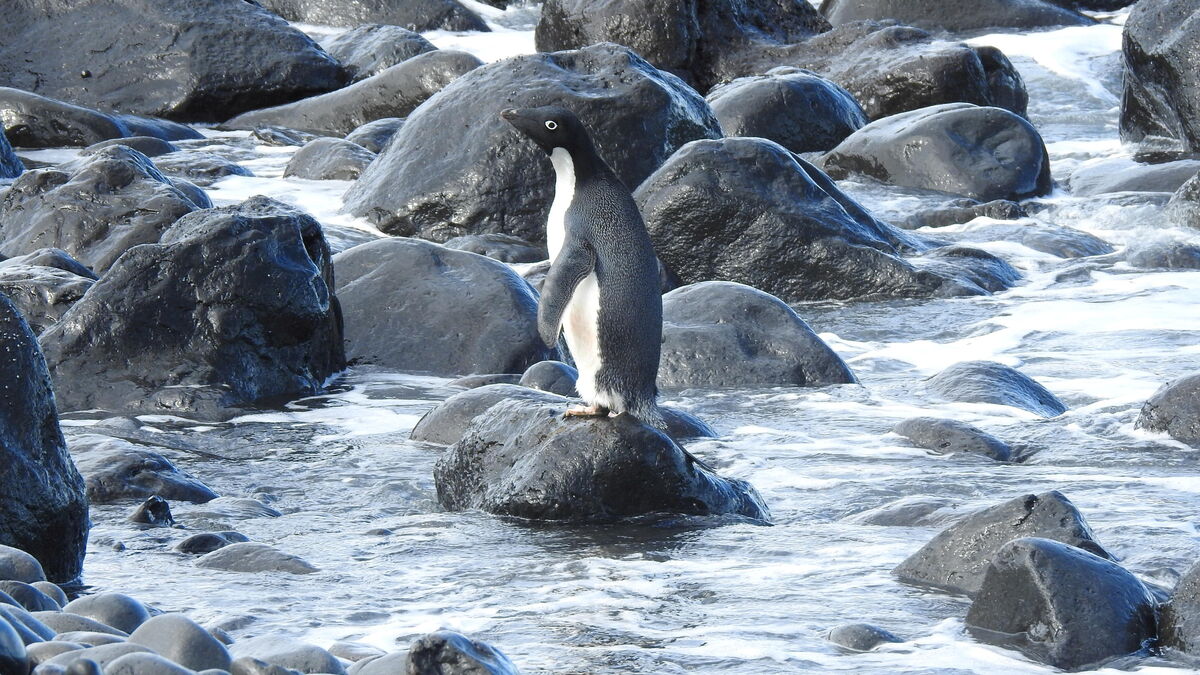 The teacher involved in sexual intercourse with a girl, the defendant and the victim dated and stated that they can terminate at any time. Official: It seems that the contract
2021-11-25T12:17:03.737Z

Coronavirus disease. Latest｜Hong Kong has prepared customs clearance conditions, the Hong Kong version of the health code will be on the shelves
2021-11-25T12:11:33.480Z