TRIBUNE - No personality running for the Élysée Palace claims a coherent liberal project, deplores the economist, while the thirst for freedom is immense in our country. 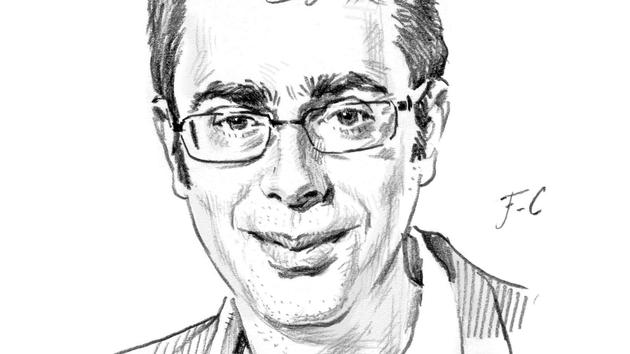 Nicolas Bouzou is the founder of the Asterès consulting firm.

In the French political field, many are a little liberal, no one is completely. It is symptomatic that our country does not have a "liberal party" unlike Germany, where Christian Linder's FDP has just achieved a nice score in the elections. This is regrettable for two reasons. First, there is a remarkable French liberal tradition, from Tocqueville to Raymond Aron via Benjamin Constant, Germaine de Staël or Jean-François Revel. These intellectuals have in common that they have never been wrong, neither morally nor intellectually, which differentiates them from leftist intellectuals. Second, after 18 months of restrictions, the need for freedom is incredibly strong in our society. There is therefore room for a liberal project.

This is obviously true economically.

The "whatever the cost" was a success, 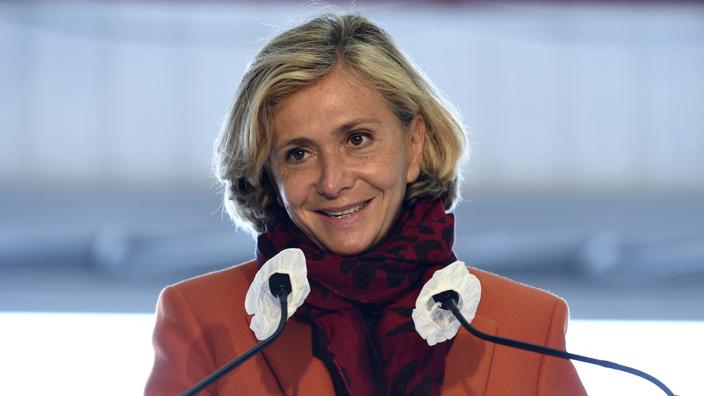 Presidential 2022: Valérie Pécresse believes that the right is "scattered like a puzzle" 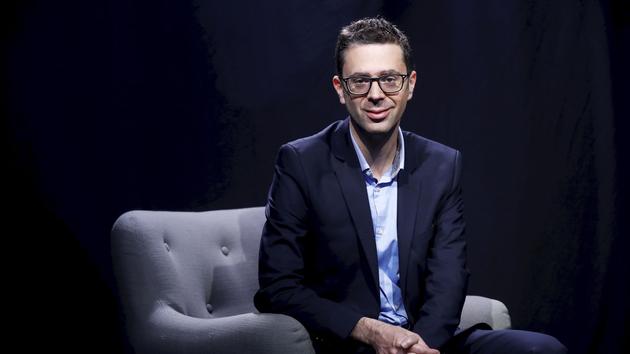 Nicolas Bouzou: "The shortages of raw materials and labor weigh on the recovery" 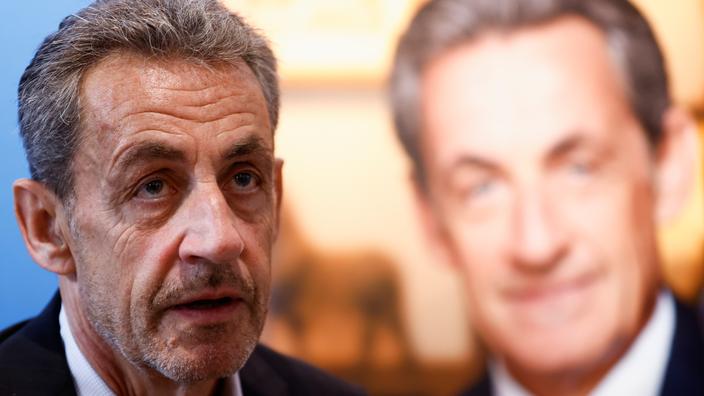 Presidential 2022: Nicolas Sarkozy is not in favor of the referendum on immigration proposed by the right 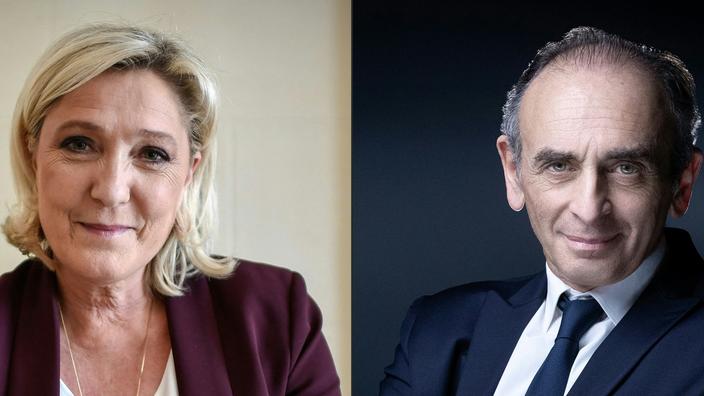 Eric Zemmour: France is not waiting for "a Trump", according to Marine Le Pen 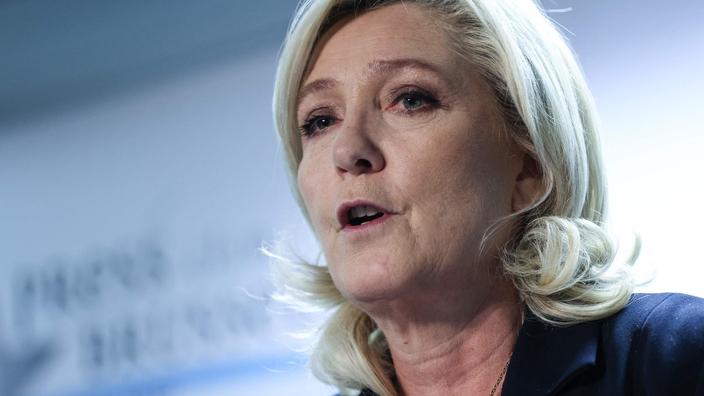 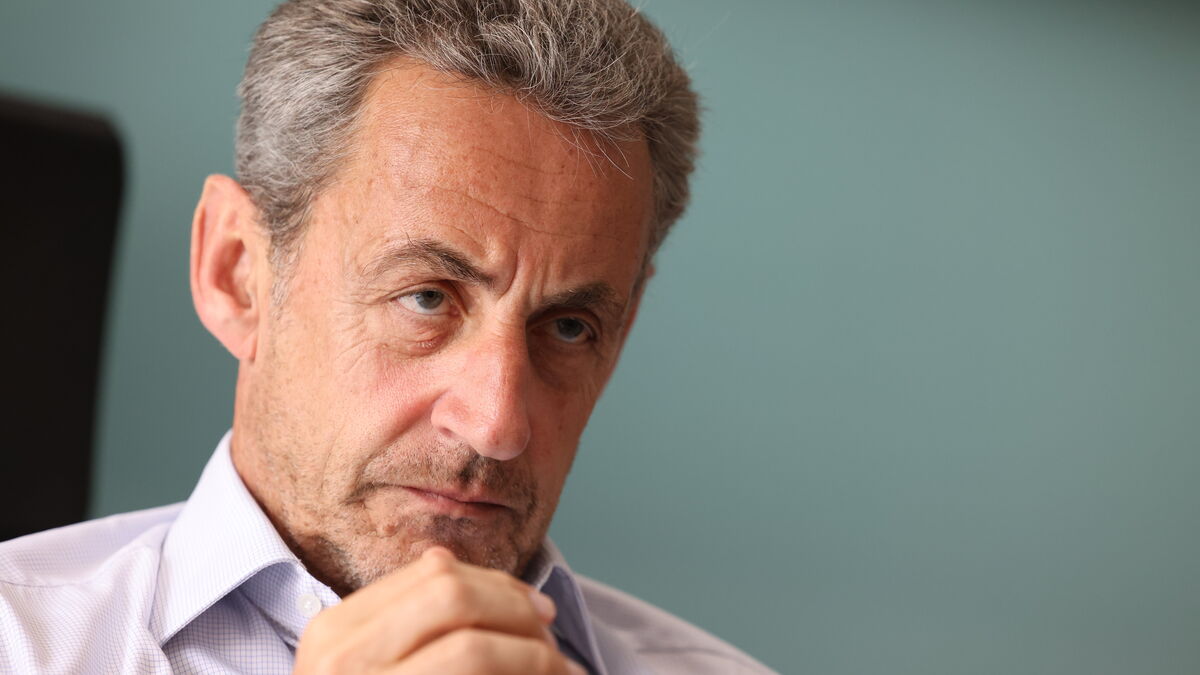 Presidential 2022: Sarkozy denies pronouncing in favor of the primary 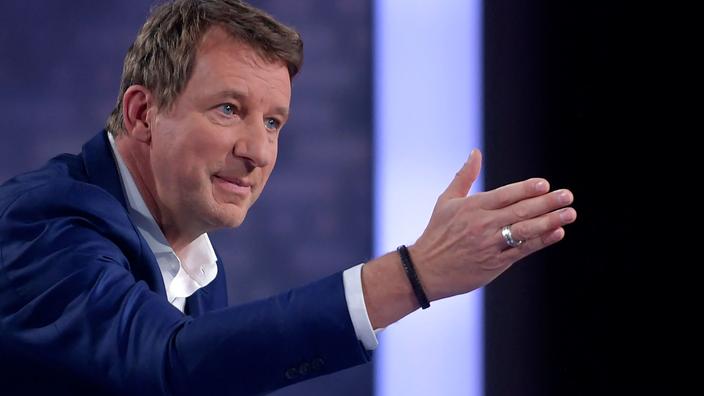