Opinion | Rabin's Legacy: To Correct, Not to Cry | Israel today

The correction to the feelings of those who felt, unjustly, that the commemoration of Rabin "took over the agenda of national memory" - will take place if a law is enacted for educational and cultural practice in Israeli prime ministers 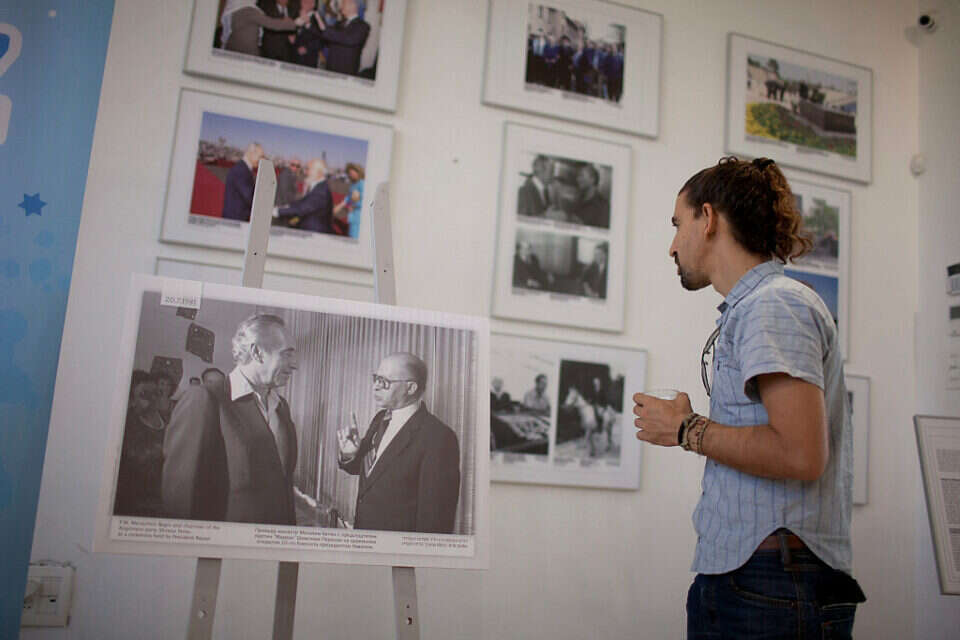 The anniversary of the assassination of Israeli Prime Minister Yitzhak Rabin, which is celebrated today, is an annual "day of weeping" in right-wing circles.

A restored and unending day in which claims arise year after year: "How we were excluded from commemoration";

"How difficult it is for us to take part in the act of remembrance";

"Rabin had other sides in the Oslo act";

"It would have been easy for us to connect with the character of the man if they had also commemorated 'the liberation of Jerusalem' and not just 'the handshake with Arafat'."

But since then, under his governments, the right has had many opportunities to act to correct these feelings. God forbid to stop the national commemoration of Yitzhak Rabin and to stop the critical preoccupation with the horrific fact that he was assassinated as prime minister because of his views. Political violence is a phenomenon that must be eradicated and dealt with in every possible way and it is appropriate to do so at least once a year in the arenas of education and culture, the media and academia. But at the same time as Israeli society engages in its calendar of political assassination - the Israeli right could lead to an initiative that is not too late for progress: acquittal of many Israeli prime ministers (and you will be surprised - not many in the Pantheon) in the curriculum and an anniversary dedicated to their memory.

Which of the Israeli students in the middle grades - right-wing supporters who cry over "perpetuation of the permit" according to their method won by Yitzhak Rabin - can tell me about Yitzhak Shamir's work and legacy? Since his days in Lehi; through his brilliant work at the Mossad; through his unimaginable achievements as Prime Minister of Israel? From the USSR after Kari fought to prevent them from migrating to the US and insisted that they come to their homeland at all costs involved; And here - the same dill remains out of the circle of consciousness, not only of the Israeli public but of many of his camp voters.

The correction to the feelings of those who felt, unjustly, that the commemoration of Rabin "took over the agenda of national memory" will take place if a law is enacted for educational and cultural practice in Israeli prime ministers.

An annual day for every former prime minister.

Thus, along with the necessary and just engagement in tragic cases such as political assassination - days when the broad contexts that will always remain non-consensual (in the context of the assassination of Yitzhak Rabin or Rehavam Zeevi) will be dedicated to each leader (including Yitzhak Rabin) a day to review his achievements.

Why would this lead?

That every prime minister, including those who do not stand behind his commemoration, initiates an active memory - like Yitzhak Shamir, Levi Eshkol, Moshe Sharett and even Golda Meir - can be "corrected" and included in educational-cultural ventures, even if "dared" to last.

Also in the area of ​​memory, so far the right has preferred to whine rather than actually correct. 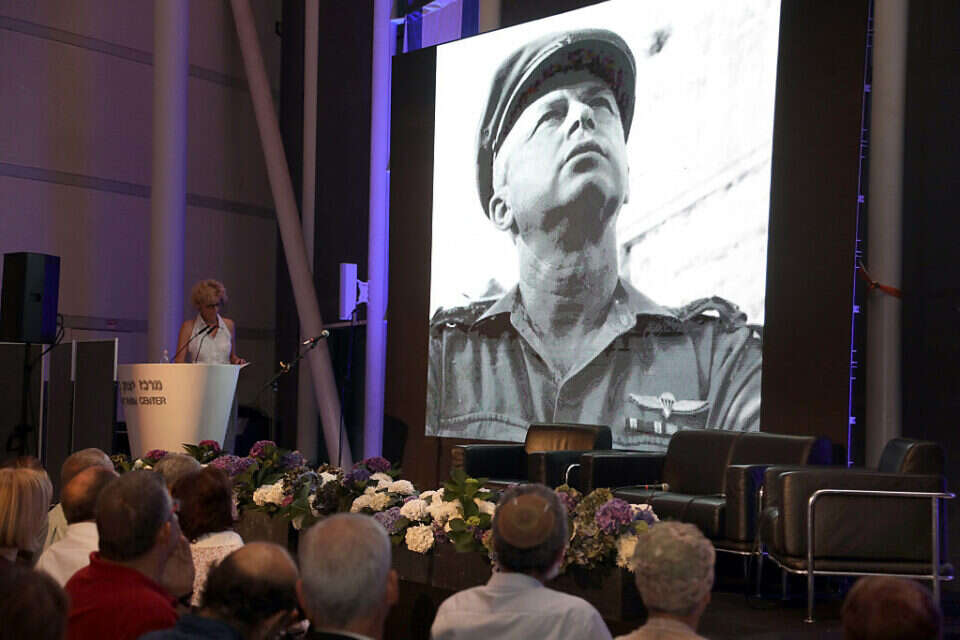 Opinion | Remember Rabin as he really was | Israel today 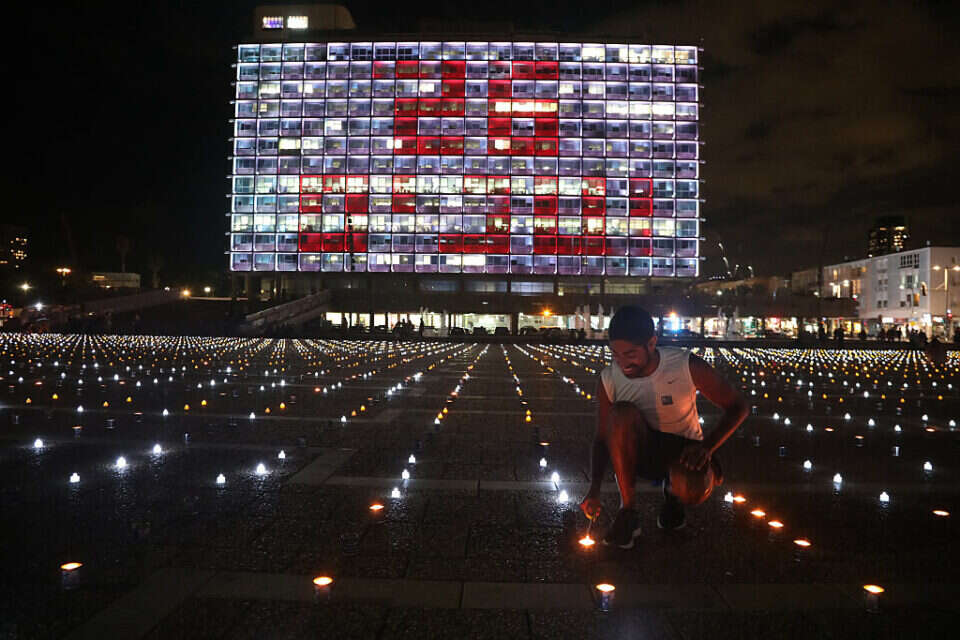 Shaked against Lapid and Horowitz's speeches: "I shrank, the labeling of a large public is a terrible injustice" - Walla! news

Opinion | Rabin's Legacy: To Correct, Not to Cry | Israel today 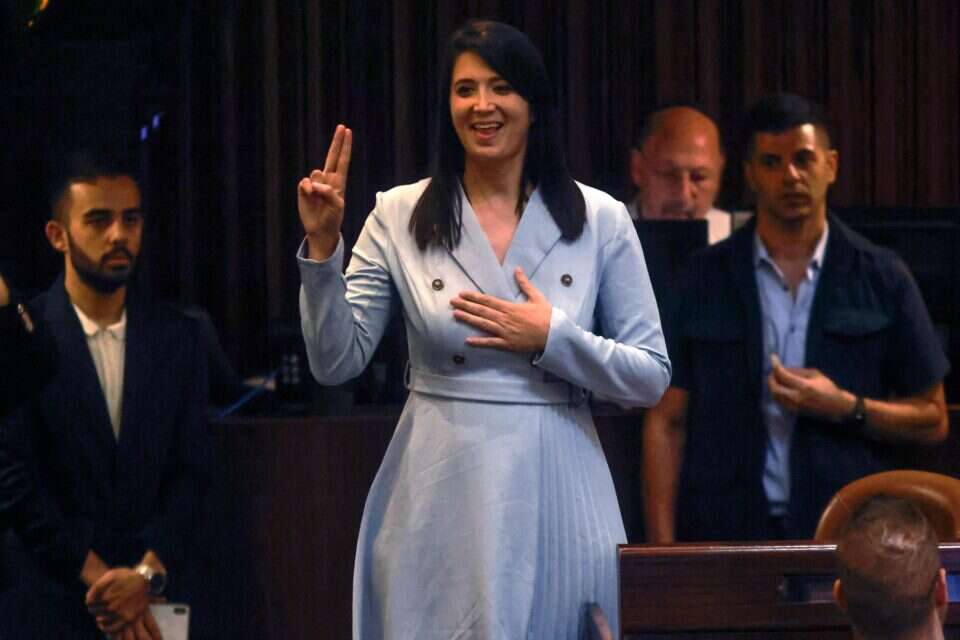 MK Pinto in attack against Netanyahu: "He was inciting and will remain inciting" | Israel today

On Mount Herzl and in the Knesset: Israel marks 26 years since the assassination of Prime Minister Yitzhak Rabin - Walla! news