Luciana Gomez, Olga Kaliakina and Katharina Mayer are completing a voluntary social year at the sponsoring association for youth work. Now they have been introduced. 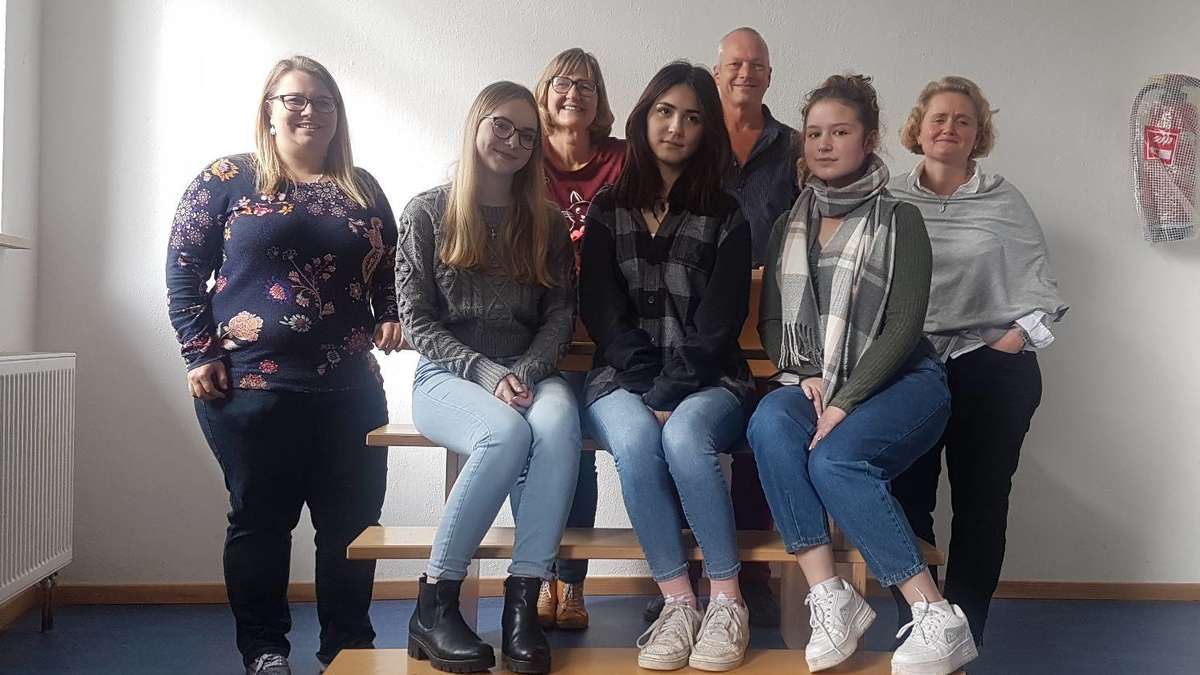 Luciana Gomez, Olga Kaliakina and Katharina Mayer are completing a voluntary social year at the sponsoring association for youth work.

Now they have been introduced.

- There are some personnel changes at the sponsoring association for youth and social work (TVJA). The managing director Rudi Mühlhans and the chairwoman of the association Kerstin Halba recently reported about it in a press conference at the Juice Shop youth center. Both are happy that three young women will again support the two Geretsried elementary schools and the secondary school under the umbrella of the TVJA as part of a voluntary social year (FSJ) this school year.

All three girls are from middle school. Luciana "Lucy" Gomez graduated from Waldram. The 15-year-old will assist the teachers at the Isardamm-Schule. "I could imagine a social profession, so I want to see it in practice first," says Lucy. In addition to teaching, she wants to be involved in a working group. She envisions the establishment of a dance working group, which Rector Martina Bäumle would welcome.

Olga Kaliakina is employed at the Karl-Lederer-Elementary School in Geretsried. Only two years ago she came to Germany from the Ukraine. She did her qualification at the Karl-Lederer-Mittelschule. First-class teacher Jasmina Langsteiner is very happy about the bilingual FSJ student. Olga has a completely different approach to primary school children with a migration background because she has one herself. The ambitious 16-year-old would like to study child psychology later.

The city finances both FSJ positions at the primary schools. The girls receive 650 euros per month - according to Mühlhans the maximum rate for voluntary service. Finally, Katharina “Kathi” Mayer (16) is paid in equal parts by the sponsoring association and the secondary school. In the mornings, the Dietramszellerin with M10 degree takes care of administrative matters in the Juice Shop youth center, in the afternoons she helps in the open all-day care at the secondary school. Kathi also wants to be clear about her future school or professional path during the social year.

Two further changes concern the office of the TVJA and the youth social work at the Realschule (JaS).

The long-time youth social worker at the secondary school, Angela Heim (35), will be Rudi Mühlhans' deputy with 25 hours per week.

Her successor is Dana Weidner (51), a social worker.

Before that, she supervised the German class for newly arrived foreign students at the Karl-Lederer-Mittelschule.

Because hardly any people immigrated last year as a result of the corona pandemic, this familiarization class was - at least temporarily - canceled.

The few new students with a migrant background are integrated into the regular classes and supported in language acquisition in a different way.

There has been youth social work at the secondary school since 2014.

If problems arise in the family or in the class, the young people can confidently turn to the respective JaS employee.

In addition to the school psychologist and the counseling teacher, he or she is an important point of contact, says Rector Christine Venus-Michel.

All the school principals and teachers involved in the conversation agreed that personal support was urgently needed in times of Corona.

"The effects of months of homeschooling on children and young people were underestimated," said Venus-Michel.

This knowledge comes very fresh from a scientific conference.

Also read: Video clip of the district youth council for the federal election

The support association for youth and social work with a total of more than 30 employees can also use the reinforcement in the form of a second managing director.

In recent years, Mühlhans has taken on more and more tasks such as all-day care at the middle school, neighborhood management and the integration of foreign citizens: “We are there when the city needs us.” Therefore, one is grateful when they in turn attend the FSJ -Finance jobs. 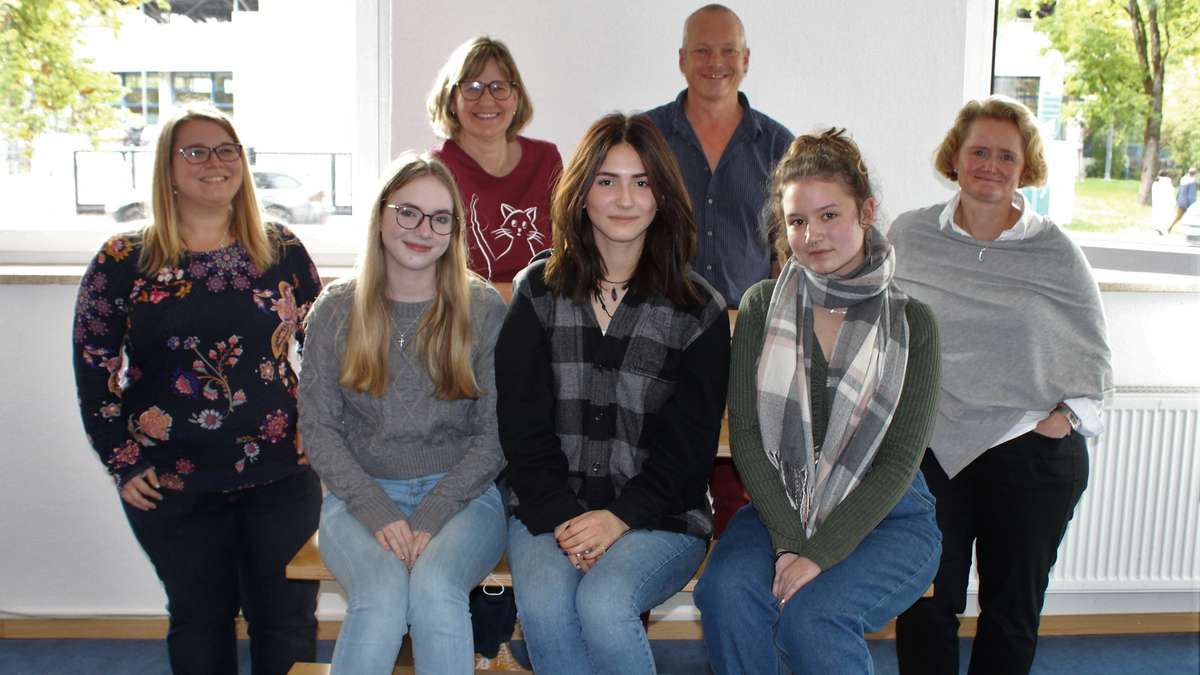 A varied year: Rosalie Knill and Hanna Kilian completed their FSJ in Tutzing 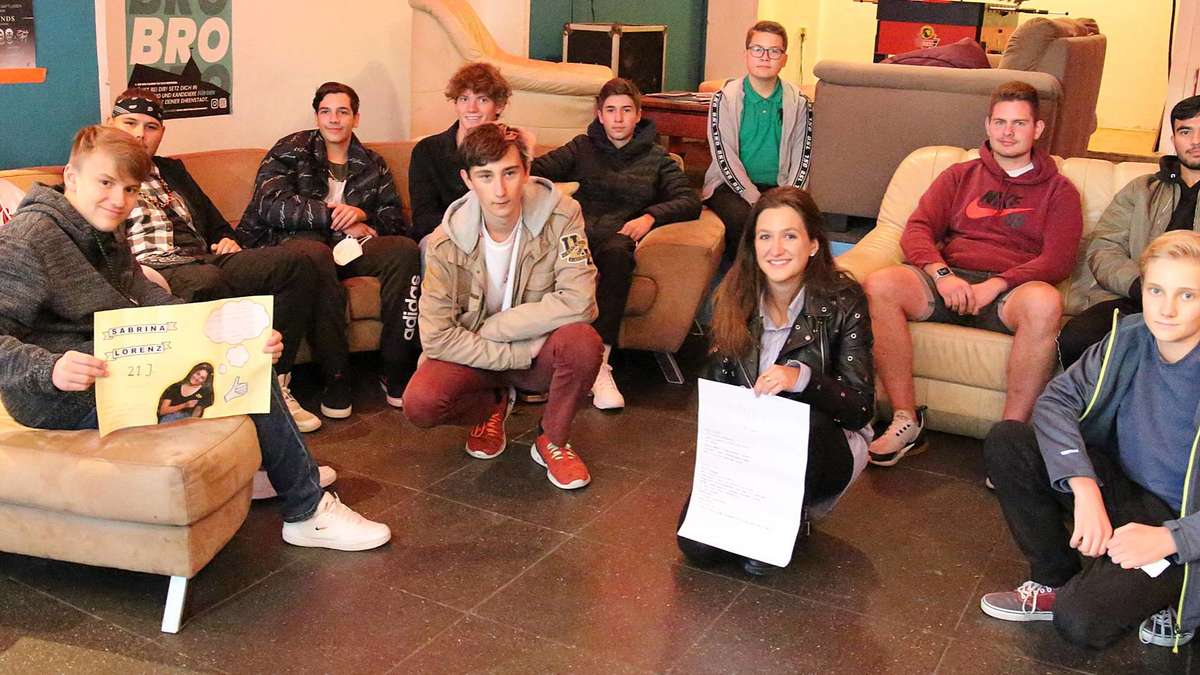 Penzberg: Union and HAP agree on a 66,000 euro donation 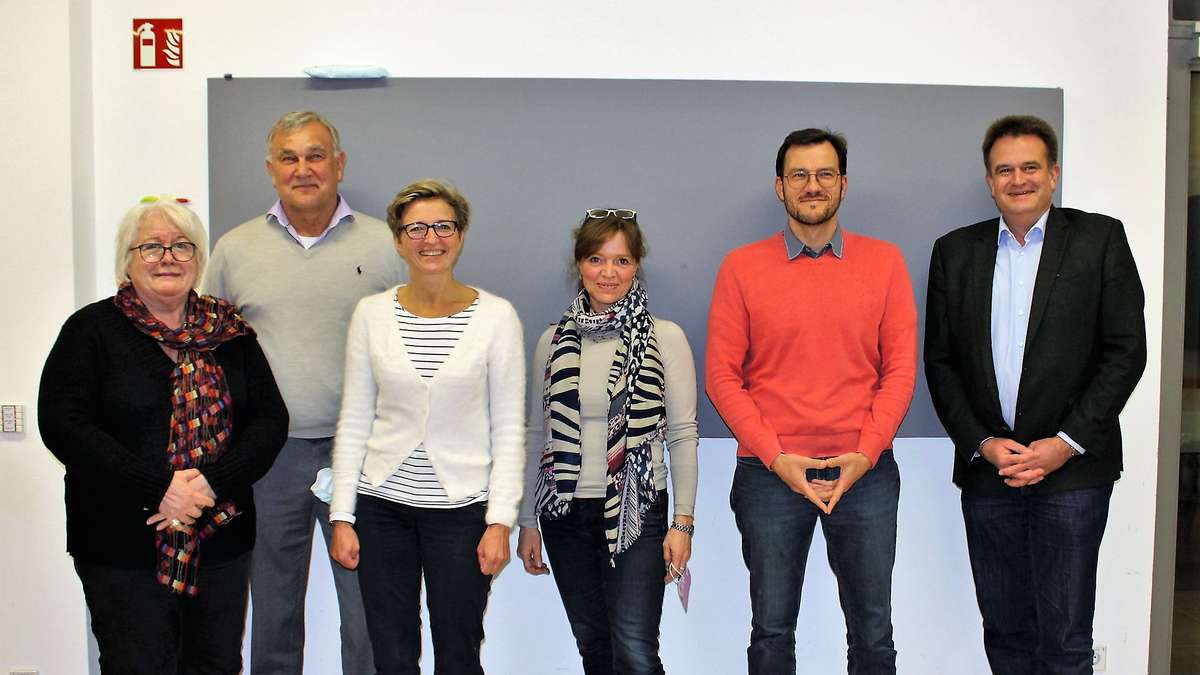 Interview | Zhou Wengang, the researcher to govern Hong Kong: Studying for the rise of China, participating in politics for the grassroots and upper class
2021-11-19T06:35:25.696Z

Return to normalcy: When we are finally freed from worship for Netanyahu, we will understand that there is something better than him - Walla! news
2021-11-19T06:10:20.979Z

The government purchased an additional 1 million doses of Forbitux vaccine and delivered it to Hong Kong this morning for the third dose of vaccination
2021-11-19T05:57:41.195Z