To build its metaverse, Facebook will create 10,000 jobs in Europe

The social network announces a five-year hiring plan for its next big tech project. Mark Zuckerberg had announced it with great fanfare this summer: Facebook's new goal is to build the future platform for connecting to the Internet, the metaverse. This term from science fiction designates a virtual world parallel to the real world, accessible via virtual or augmented reality glasses, where the Internet user can live another life, earn money, communicate and work differently ... 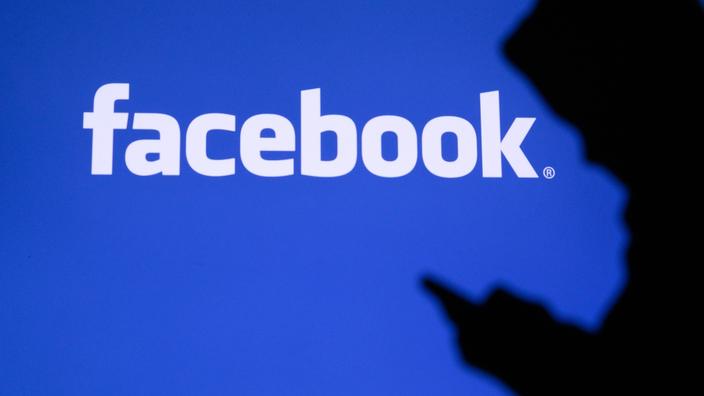 Mark Zuckerberg had announced it with great fanfare this summer: Facebook's new goal is to build the future platform for connecting to the Internet, the metaverse.

This term from science fiction designates a virtual world parallel to the real world, accessible via virtual or augmented reality glasses, where the Internet user can live another life, earn money, communicate and work differently ...

Read also "Metaverse", the dizzying future of the internet

To help it build this ambitious project, Facebook announced on Monday that it wants to recruit 10,000 highly qualified profiles across the European Union in the next five years.

As we begin to bring the Metaverse to life, the need for highly specialized engineers is one of Facebook's most pressing priorities

," wrote Nick Clegg, director of public affairs for the US group, in a statement.

Read alsoFacebook is working on the construction of the "metaverse", the "Grail" of Zuckerberg

Facebook opened an artificial intelligence research laboratory in Paris in 2015, the Fair (Facebook AI Research), which hosts 60 researchers and engineers, some from INRIA. They are working on various projects around automatic language processing, image recognition or the logical and physical infrastructures of advanced AI systems.

In its press release, Facebook values ​​the European tech ecosystem, "

whether it is German biotechnology helping to develop the very first mRNA vaccine or the coalition of European neobanks paving the way for the future of finance (...), while Sweden is on track to become the world's leading cashless company by 2023.

We hope to invest more in European talent and continue to innovate in Europe, for Europe and the world,

These announcements come as the European authorities are working on several texts that will affect Facebook's activities.

With the Digital Services Act and the Digital Markets Act, Brussels wishes to impose new transparency obligations on the tech giants, but also to modify the rules of competition law in order to better regulate them.

The American group is also splashed by the revelations of the whistleblower Frances Haugen.

She has already discussed with European Commissioner Thierry Breton, and will be received at the beginning of November at the European Parliament.

Another whistleblower, Sophie Zhang, testifies in front of the British Parliament on Monday.

In the United States, Facebook has set up a division dedicated to its metaverse project, which brings together its workforce working on virtual reality headsets (Oculus), on an augmented reality glasses project, but also on the development of a brain-machine interface for browsing the Internet using gestures.

Facebook also wants to design its own operating system for these future devices.

These activities represent 20% of Facebook job offers across the Atlantic.

This metaverse division, which is home to 10,000 employees, is headed by Andrew Bosworth, a loyal supporter of Mark Zuckerberg.

The latter will be promoted in 2022 as director of technology for the group, replacing Mike Schroepfer who has announced his departure. 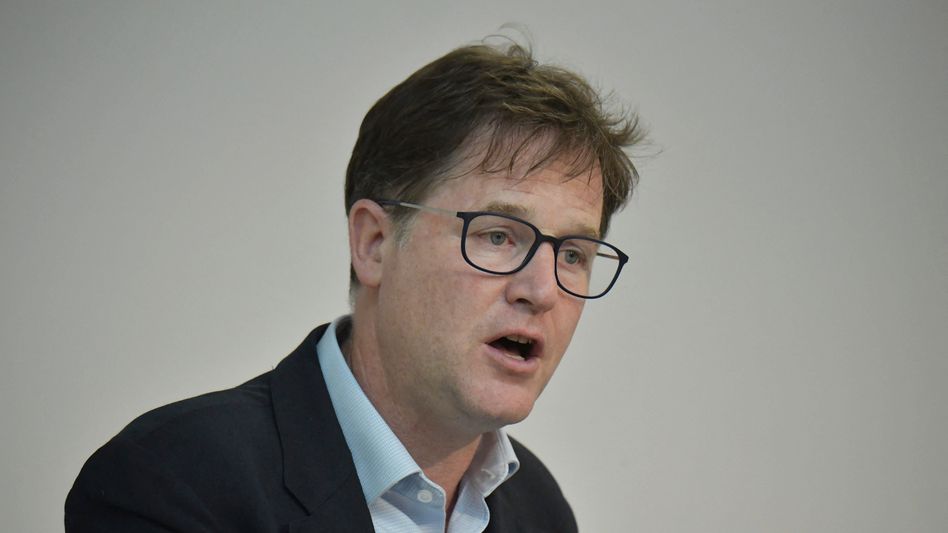 Facebook promises to create 10,000 jobs in Europe for the new virtual world 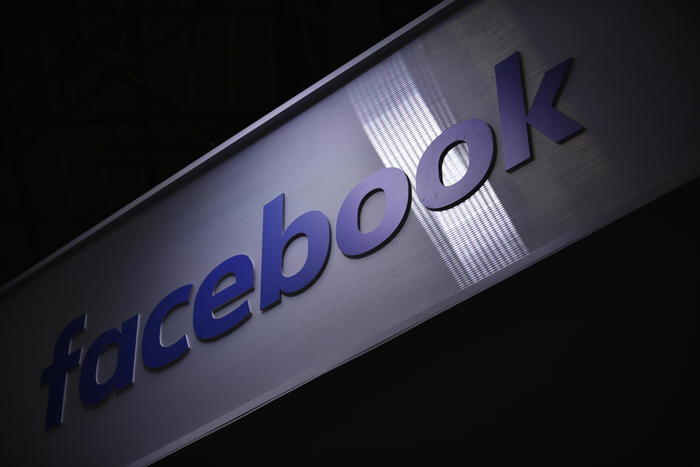 A bang on Facebook: The company is apparently planning important changes - and that before the end of the month 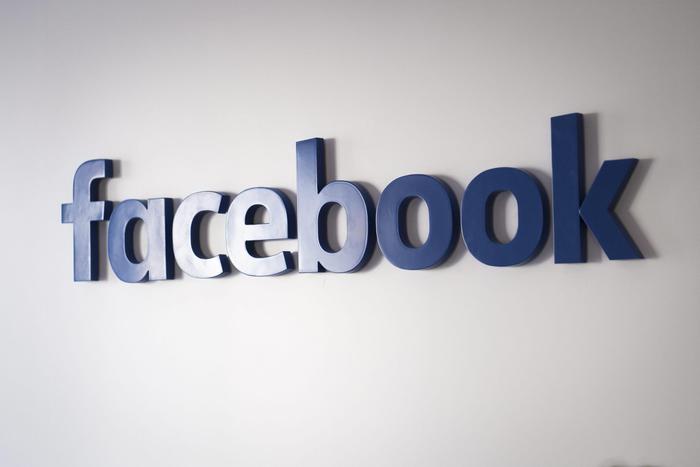 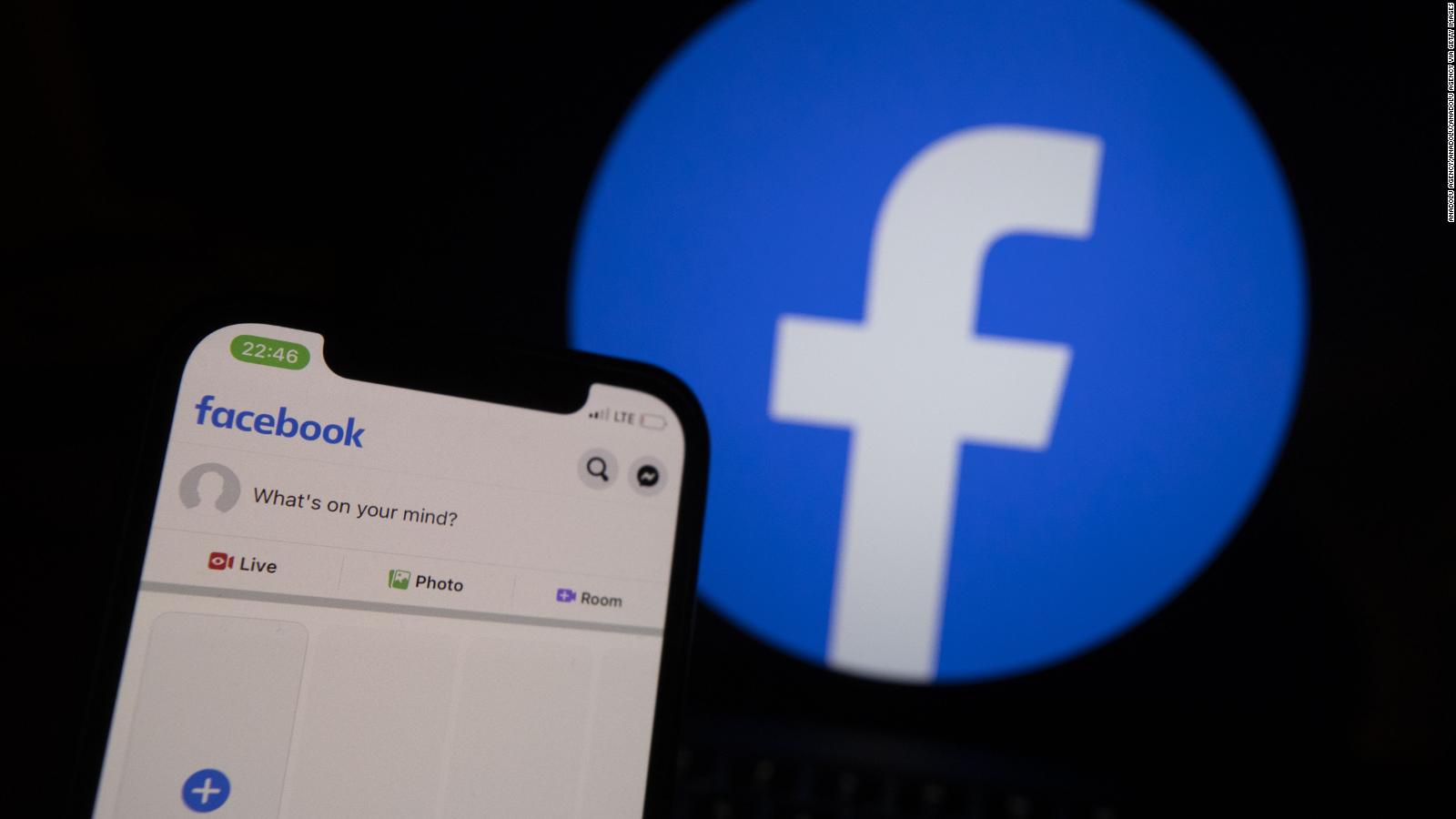 Facebook plans to hire 10,000 people in the European Union to build its metaverse 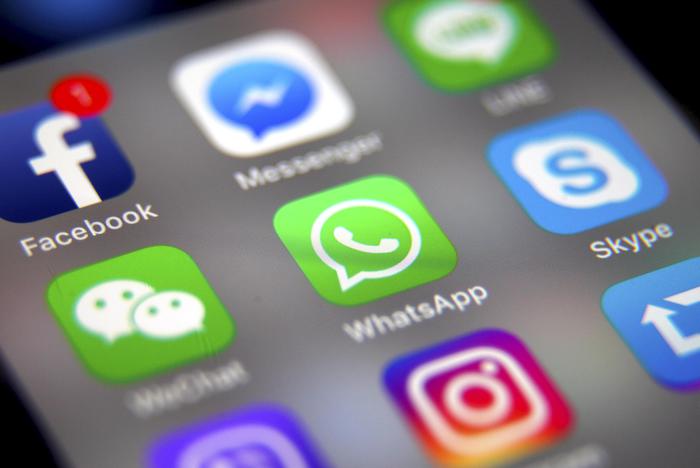 Facebook plans to renew the brand with a new name

To build its metaverse, Facebook will create 10,000 jobs in Europe

The monthly salary is better than half of Hong Kong people! That is, according to the latest statistics of the Census and Statistics Department, where do you rank in Hong Kong?
2021-11-25T04:42:00.203Z