Christian Lindner has spoken out against public discussions about ministerial posts in a possible traffic light government. At the same time, the FDP leader also signaled interest in the Ministry of Finance. 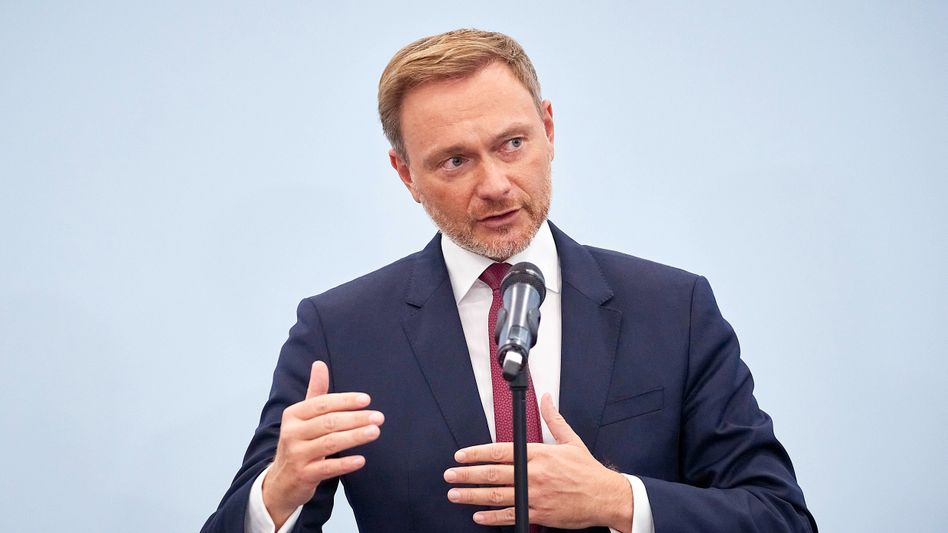 Lindner: "For the FDP, it's not about careers and posts"

Before the Liberals decided to start negotiations on a traffic light coalition with the SPD and the Greens, FDP leader Christian Lindner indirectly confirmed his claim to the Federal Ministry of Finance.

"Only one thing is important to me: Each of the three partners must be able to work, must be able to exert an influence," said Lindner on Sunday evening on ARD in the program "Report from Berlin".

"And I am of the opinion that each of the partners must have an opportunity to work creatively." According to Lindner's ideas, the Greens would apparently take over the climate ministry, the SPD the chancellery and his party the finance department.

Lindner reacted to statements made by his deputy Wolfgang Kubicki and the parliamentary manager of the FDP parliamentary group, Marco Buschmann.

Both had stated that they consider Lindner to be the best candidate for the office of finance minister.

"I advise against these discussions in public," said the FDP leader.

"For the FDP, it's not about careers and posts."

When asked about Lindner's ambitions on ARD, Greens co-boss Robert Habeck said: “Christian Lindner has never made a secret of the fact that the FDP wants the Ministry of Finance.

And that he considers himself called to become finance minister, he made it more than clear in the election campaign.

So no surprise at the front. "

Habeck warned, however, that it was "not helpful if you now get involved in speculation about personnel."

“It is part of fairness, good manners and also political wisdom not to do that now.

In case of doubt, you only increase your own height of fall. "

According to Lindner, the traffic light coalition will set up a new ministry for climate protection: "There is a new climate ministry".

Lindner did not say which competencies it should combine.

In the exploratory paper of the parties, a cut of the ministries or their occupation is also not mentioned.

Lindner mentioned the climate ministry in the same breath as the chancellery and the finance ministry.

It is certain that a climate ministry would be led by the Greens and that the Chancellery would be occupied by Olaf Scholz (SPD).

There has been speculation about a climate ministry for a long time.

What was striking about the twelve-page exploratory paper was that it did not have a separate chapter for transport or energy. 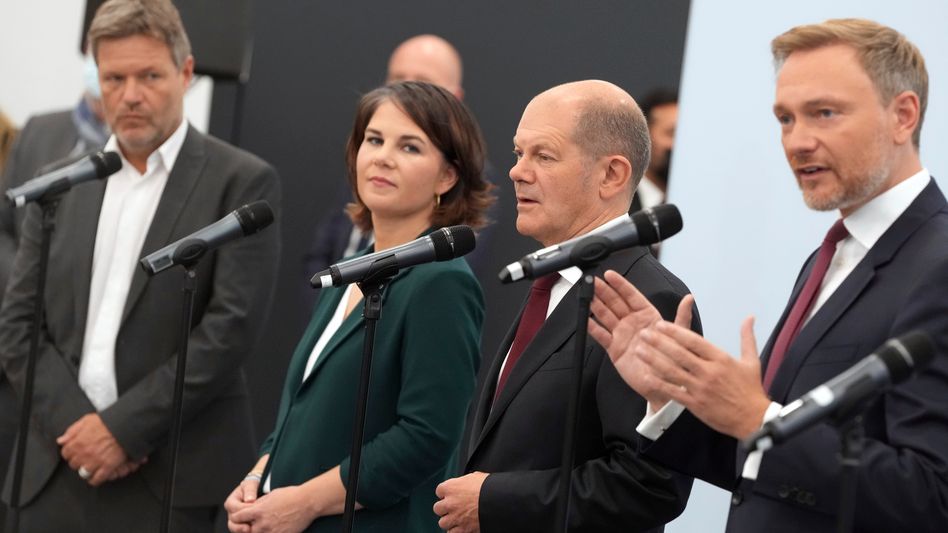 "That is wrong": Greens deny the waiver of the Federal Ministry of Finance 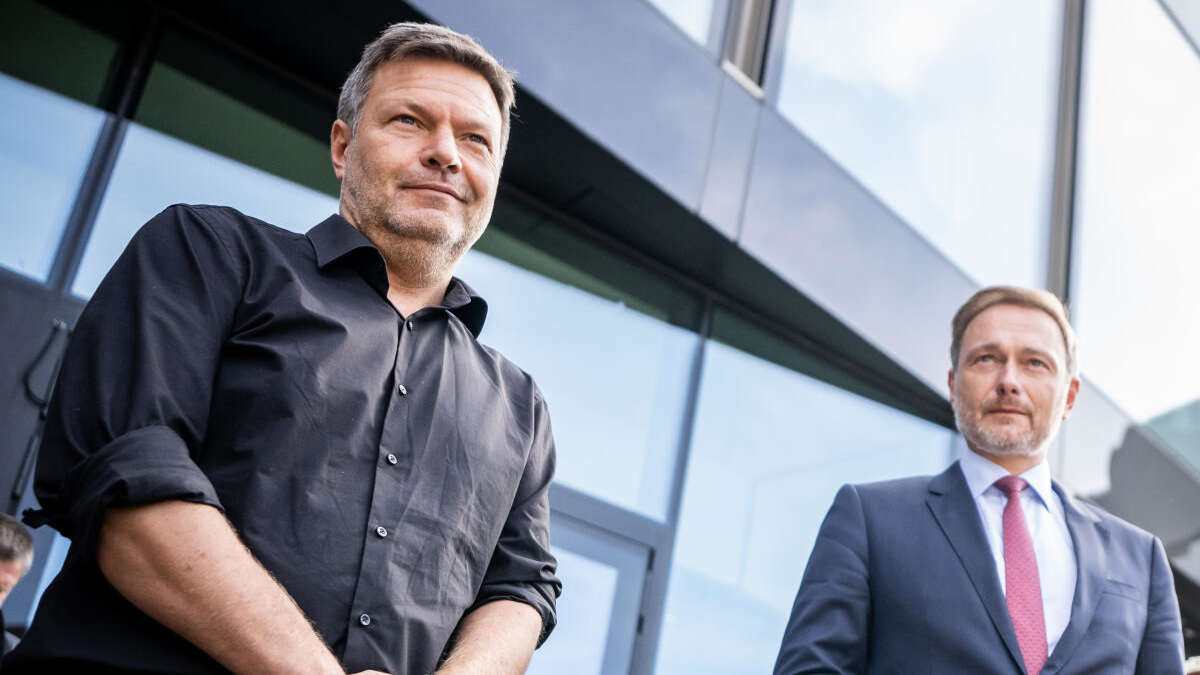 Traffic light coalition: showdown between Habeck and Lindner - decision about finance minister made?