More and more refugees: Police union calls for controls on the German border with Poland

The number of illegal crossings is growing: That is why the Federal Police Union has spoken out in favor of temporary controls on the border with Poland. Otherwise a "collapse" threatens. 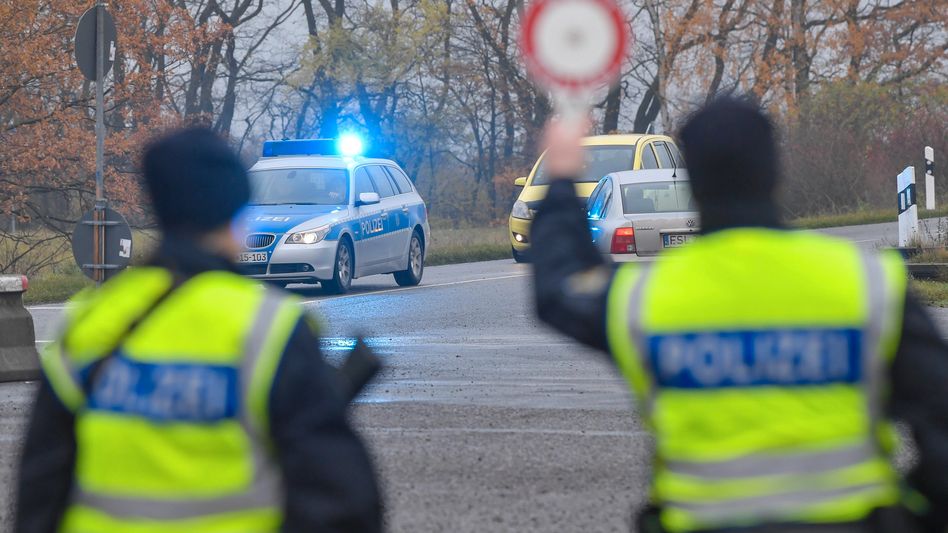 Control at the German border with Poland (archive picture)

The Federal Police Union has pleaded for temporary border controls at the German-Polish border because of the increasing numbers of migrants on the so-called Belarus route.

As the "Bild" newspaper reports, the union chairman Heinz Teggert warned of a "collapse" at the border in a letter to Federal Interior Minister Horst Seehofer (CSU).

The number of migrants picked up at the border has been increasing "almost explosively" for several months.

The union chairman complained that the officials of the federal police had a “considerable additional burden” due to the processing of the cases, as well as a “significant health risk”, since the corona infection rate in the migrants' countries of origin is still very high.

According to the federal police, more than 4,300 people have entered Germany without permission on the new escape route via Belarus and Poland since August.

They were mainly picked up in Brandenburg, Saxony and Mecklenburg-Western Pomerania.

According to "Bild" in the letter, Teggert admitted that the "overall problem" could not be solved even through temporary border controls.

The fact is that the Belarusian "dictator Alexander Lukashenko is reacting to the EU's sanctions with the state-organized smuggling".

Europe shouldn't get involved in such "games", said Teggert.

Since August, thousands of migrants - mostly from the Middle East and Africa - have tried to cross the Polish border from Belarus.

The EU is assuming a retaliatory action by Lukashenko for Brussels sanctions decisions.

It is believed that the Belarusian authorities are bringing migrants into the country in a targeted manner and smuggling them to the borders with the eastern EU states.

In addition to Poland, Lithuania and Latvia are also reporting the increased arrival of migrants at their borders with Belarus.

Poland meanwhile plans to equip its border with a system of motion detectors and cameras.

The model is Greece's equipment on the border with Turkey, said the Polish Interior Minister Mariusz Kaminski.

Interior Minister Seehofer had assured the Brandenburg state government last week that the capacities of the Federal Police and the Federal Office for Migration and Refugees would be increased in order to accelerate the registration and identification of newcomers.

Interior minister against temporary controls at the border with Poland Teggatz: German-Polish patrols are not enough 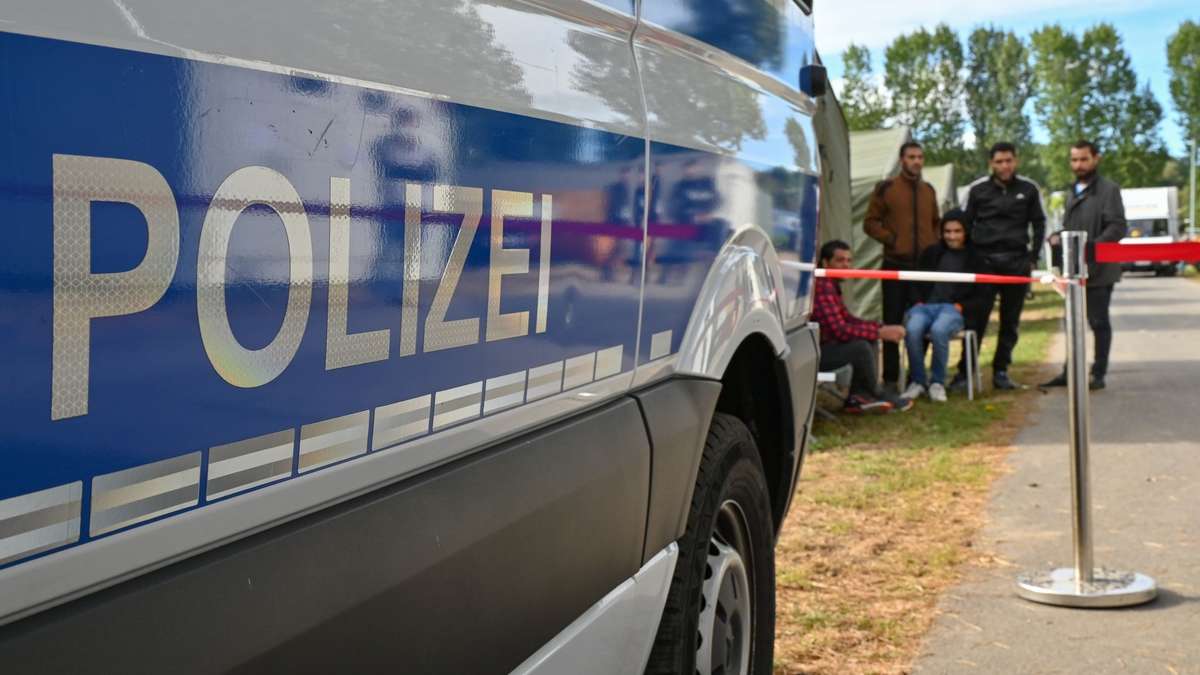