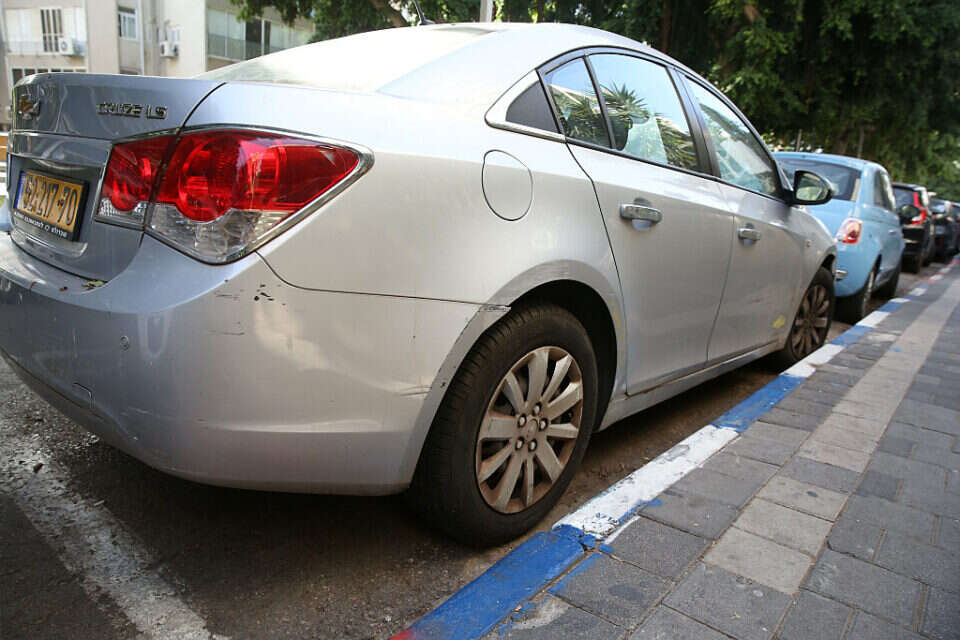 End to free blue and white parking for residents of major cities:

The Knesset's Economics Committee, chaired by MK Michael Bitton, today (Monday) approved the sections seeking to change parking arrangements in local authorities, from the transportation chapter in the Arrangements Law. , And after changes were made to it in accordance with the requirement of Chairman Bitton and committee members.

Accordingly, it has been determined that the maximum price for parking, which currently stands at NIS 6.3 per hour, will be abolished from the beginning of next year - and municipalities will be able to set a price in accordance with their policies.

A municipality that has decided to set the price of parking in accordance with the maximum price, and not a female at an absolute price, will continue to charge NIS 6.3 per hour, linked to the index, until the Ministry of Transportation sets regulations in the matter.

As for the abolition of free parking for residents throughout the city and its restriction to the residential area only, it was determined that the provision will apply only to authorities with more than 40,000 residents.

These authorities will have to regulate, within three years, areas where a parking exemption will be granted to a resident of that area only.

The Minister of Transport, in consultation with the Minister of the Interior, may at this time set conditions and criteria for determining parking areas, and these will apply to authorities that do not regulate the matter within three years.

In today's debate, MK Sami Abu Shehadeh sought to object to the proposal to abolish the maximum price, saying that Israel is not London or New York - neither in the quality of public transport nor in the level of per capita income. By the Minister of Transportation or with the approval of the Economics Committee. The Transportation Coordinator in the Budget Division of the Ministry of Finance, Daniel Meltzer, said in response that since parking is not priced correctly, congestion has formed in city centers, and if we wait until public transportation is perfect, we will miss steps. Abu Shahada was not accepted, and he asked to be raised in the plenum.

MK Uri Maklev asked to address the gap between the price to be paid by city residents and the price to be charged by nonresidents - and warned against expropriating prices and harming nonresidents. He mentioned that he proposed that the gap be 20-25 percent. Authorities, and they are interested in a slightly larger gap, so asked to set it at a total of 30%.

He added that the proposal would not solve the whole traffic jam problem, but would help reduce congestion from the heart of the cities, and allow free parking for city residents in their neighborhoods, which is their living space.

The committee therefore approved that a local authority that establishes a parking arrangement, which includes a different price for a resident and a non-resident, will be required to limit this gap by up to 30%.

An authority that decides not to charge for parking at all - will not be able to charge non-residents either - but if it has given a certain exemption to its residents, part of the time, then the parking fee paid by a non-resident will not exceed the minimum rate set by the resident.

MK Eitan Ginzburg objected to this, saying that it was too much of an intervention in the powers of the local authorities.

MK Ofir Katz, referred to the fact that the authorities were given three years to complete the arrangement, and expressed concern that due to the long time that will pass - there will be authorities that will forget to address the issue. He suggested that six months before His offer was accepted.

During the hearing, Meltzer also asked for clarification that after the three years of preparation, and after the Minister of Transportation sets criteria for determining parking areas - an authority that wants to change the arrangement it has established, will have to comply with the same criteria set by the Minister.

Chairman Bitton concluded, and welcomed another issue in the transportation chapter, which the committee approves from the Arrangements Law, prior to approving the state budget. 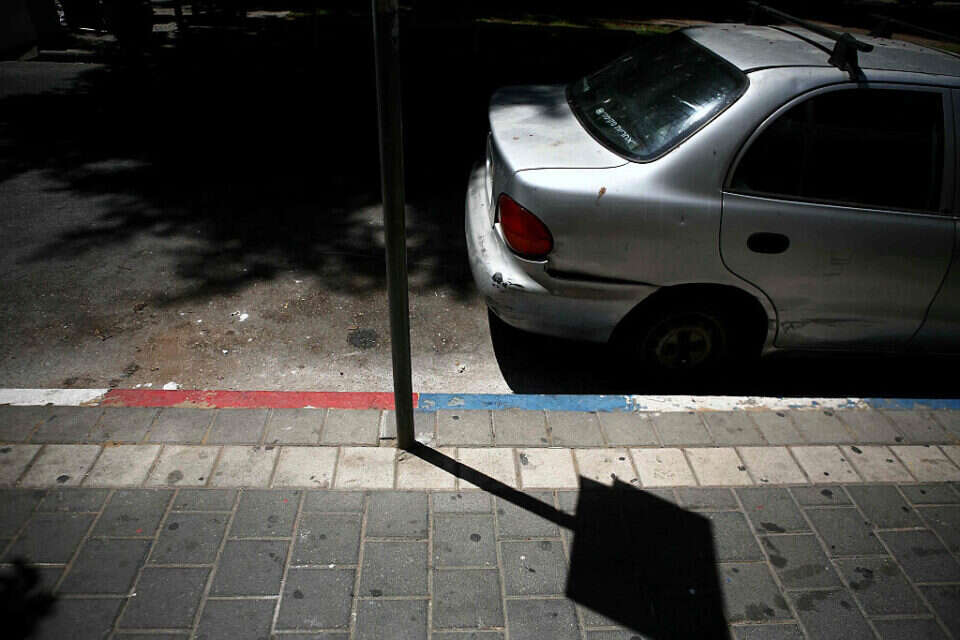 Expropriation of parking for residents and a six-story parking lot for the municipality, does not make sense? - Walla! vehicle

Blue and white revolution: How will the parking reform affect the residents of the big cities? - Walla! news

Why buy an apartment? Go for parking in the taboo - Walla! Real Estate

Can't find parking? It can be changed. Here are some solutions you did not know - Walla! Real Estate 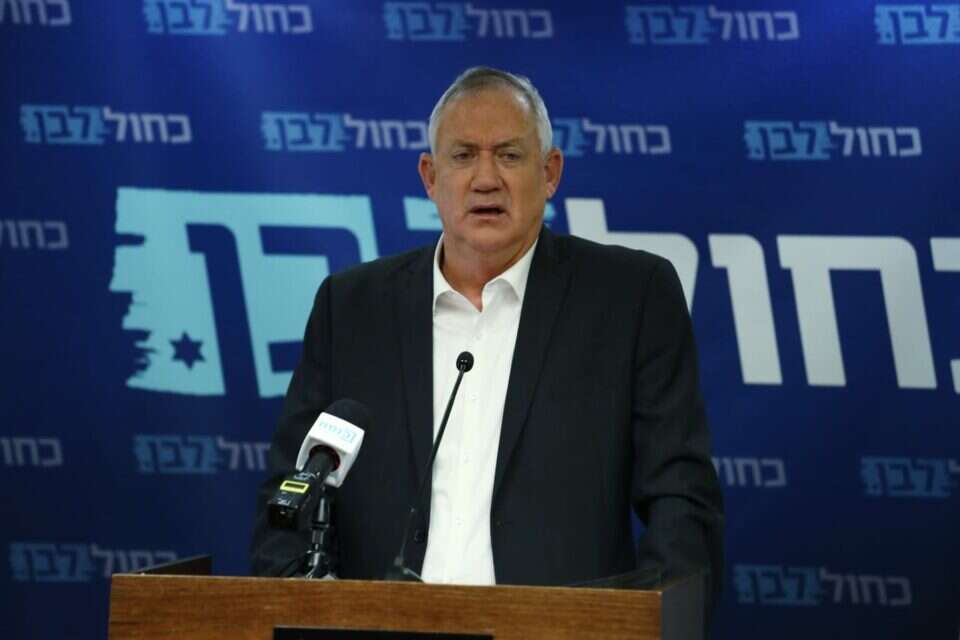 Ben &amp; Jerry's factory in Israel: "Workers from the Gaza Strip and from all over the south, just want to make a living" - Walla! news