Danger on the road: jump in the number of reports for drunk driving | Israel Today

The proportion of drunk drivers caught this year increased by about 25% compared to last year • About a third of them - young people aged 16-16 • Sen. Levy: "A drunk driver does not really control the vehicle" 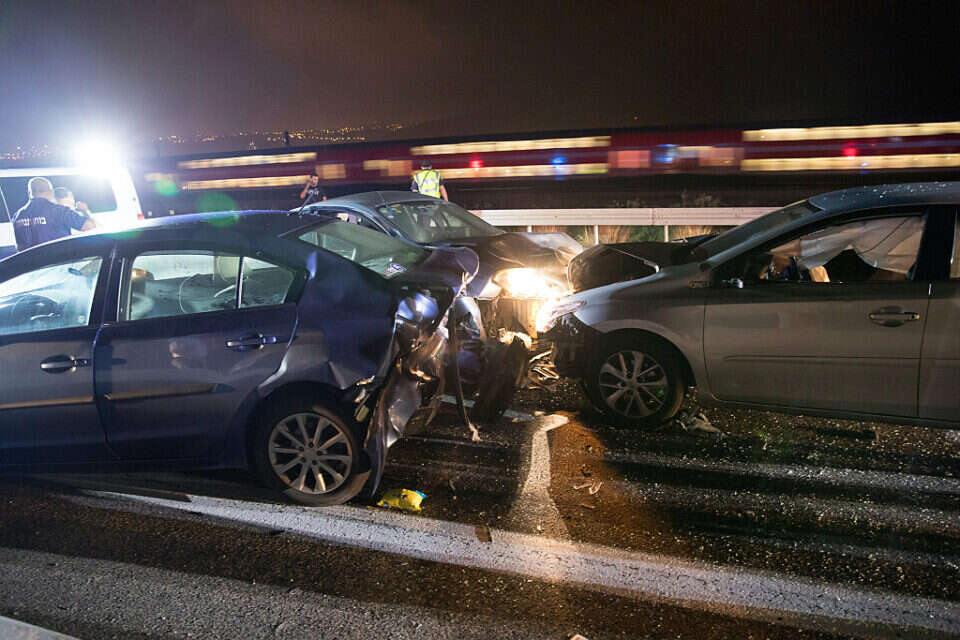 Ahead of the road safety week to be marked next week, the Israeli police are warning of an increase in the proportion of drivers holding the steering wheel with an unusual amount of alcohol in their bodies.

Data obtained by Israel Today show that from the beginning of the year to the end of September, 3,275 reports were recorded for drivers for drunk driving, compared with 2,630 reports recorded in the corresponding period last year (an increase of about 25%).

In Tel Aviv, the most reports were given against drunk drivers // Photo: Gideon Markovich,

Also, 38 drivers from all report recipients in the period in question were caught twice during this period while driving while intoxicated, compared to 19 in the same period last year. Of all the reports, 1,021 were recorded for drivers aged 23-16, and ten of these were caught twice while drunk.

Do not rely on feeling

The police owl check has in recent years become a horror for blazers and is designed to deter drunk drivers from driving.

Drunk drivers pose a real danger to the public, and are often involved in fatal accidents.

It should be emphasized that drivers whose blood contains a prohibited amount of alcohol are being prosecuted, their licenses have been revoked for 30 days and their vehicles are disabled for the same period.

The traffic regulation stipulates that on a breath test, the allowable alcohol concentration while driving will be up to 240 micrograms of alcohol in one liter of exhaled air.

But since the beginning of the year, increased activity on the subject of traffic police officers has revealed unusual results in exhaled air measurements among drivers - with amounts of 1,000 mg and even 1,500 mg of alcohol per liter of exhaled air.

Drunk truck drivers were also caught on the roads, and two of them found 994 and 995 mg of alcohol per liter of exhaled air while driving.

Deputy Superintendent Guy Levy, from the Traffic Division of the Police, says that drunk driving is considered one of the most serious offenses in the law, and therefore its enforcement is of great importance.

According to him, many drivers wonder how much alcohol is allowed to drink before holding the steering wheel, and his answer is simple: if you drink - do not drive.

"One should not rely on a feeling and think that a third of a beer, a glass of wine or just a chaser is allowed," says Sen. Levy.

He does not really control the vehicle, and he is also exposed to the mistakes of others. "

Danger on the road: jump in the number of reports for drunk driving | Israel Today 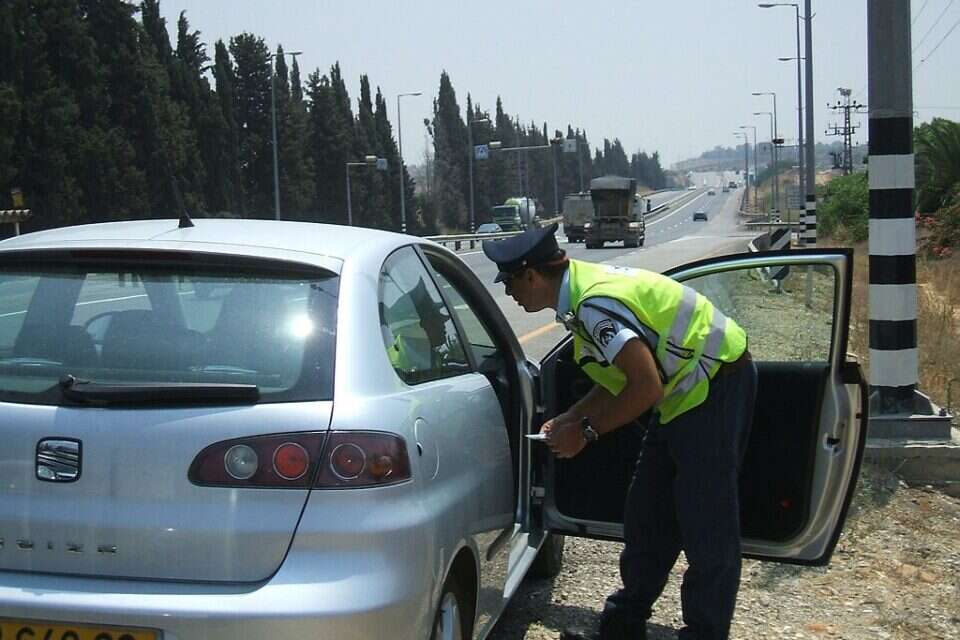 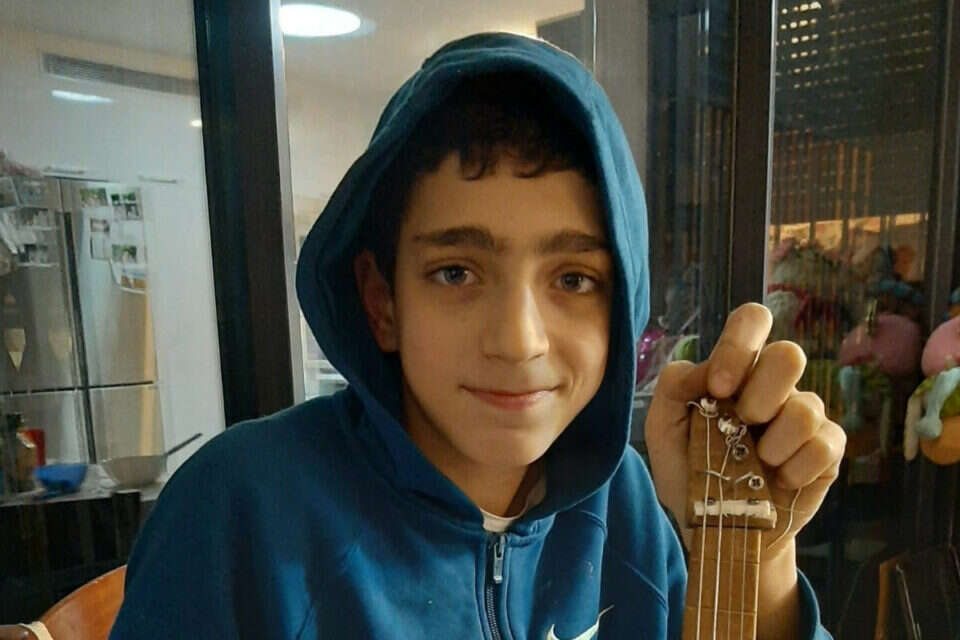 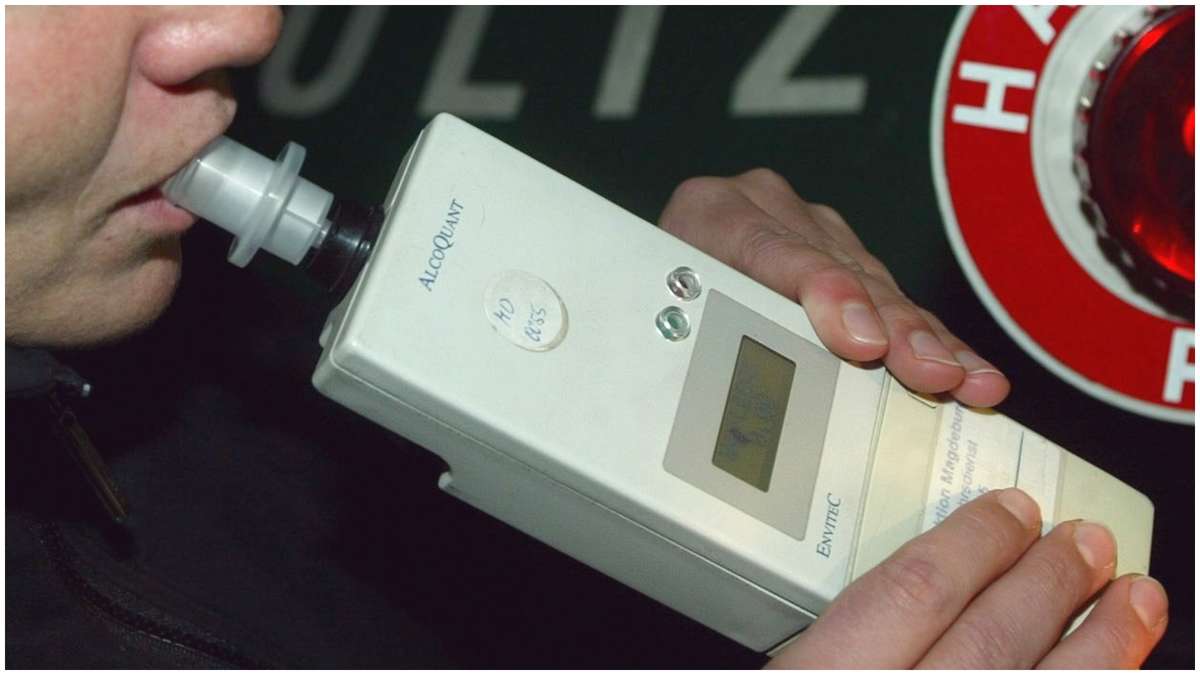 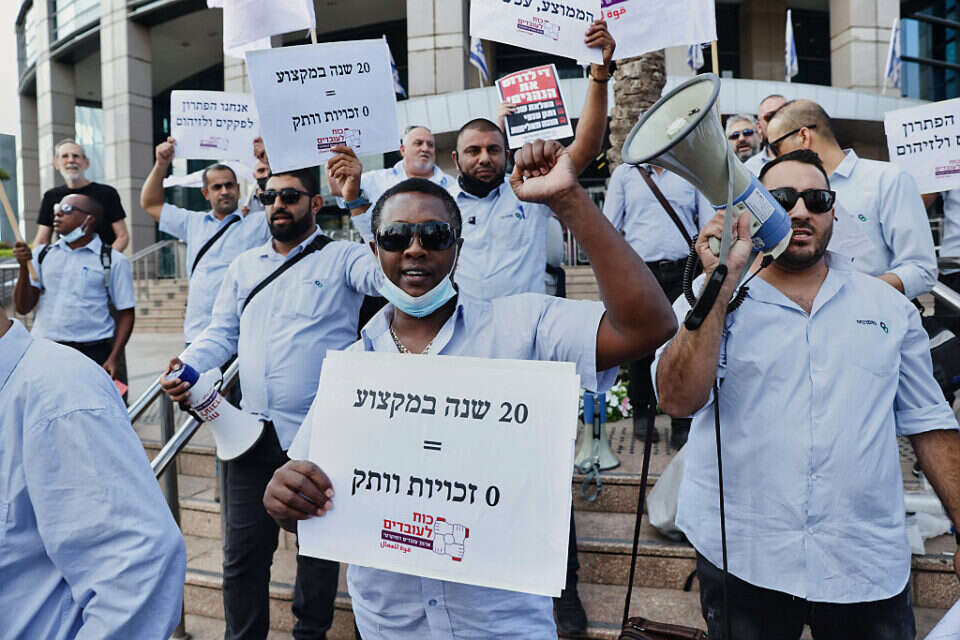