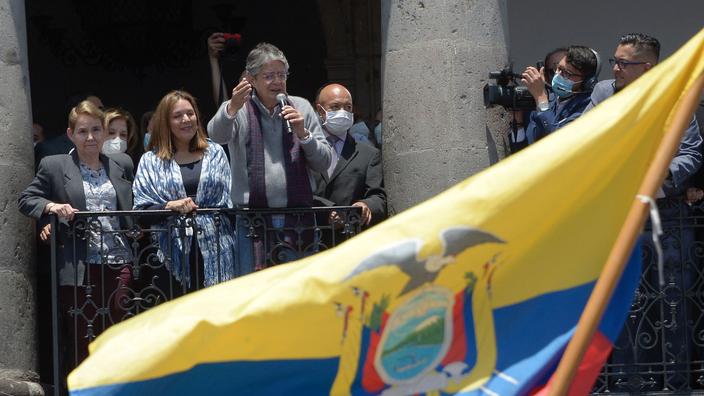 Ecuadorian President Guillermo Lasso, confronted with a social protest movement against the rise in fuel prices, called on his supporters on Wednesday October 20 to defend the capital Quito against the

” and trade unionists at the head of this movement.

Read alsoMassacre in an Ecuadorian prison

" said President Lasso, addressing several thousand of his supporters gathered in front of the headquarters of the executive in the Ecuadorian capital. "

We must be vigilant to protect our capital (...)

", he launched during a brief speech delivered from a balcony of the presidential palace. "

Our hand will continue to be extended for a democratic dialogue, but if we are to forcefully brandish the Constitution to confront the putschists, we will do so with determination, courage and without fear,

Against the rise in fuel prices

Ecuador is witnessing a protest movement against the rise in fuel prices, carried in particular by indigenous organizations in the country.

The Ecuadorian president on Monday opposed an end of inadmissibility to their request to suspend this increase.

The price of fuel is a frequent subject of contention between Ecuadorian governments and indigenous groups.

Violent protests in 2019 against the removal of state subsidies for hydrocarbons left eleven dead.

Read also Ecuador: the state of emergency decreed due to violence linked to drug trafficking

During a twelve-day crisis, demonstrators stormed the seat of government which had to be transferred, set a public building on fire and attacked the offices of two media outlets. The mobilization had spread to other cities in the country, with road blockades and oil wells stopped, until former President Lenin Moreno (2017-2021) withdrew the decried decree.

This call from President Lasso, who intends not to give in, also comes two days after the declaration of a state of emergency in the country in an attempt to fight against insecurity and drug trafficking. The authorities assured that this state of emergency, lasting 60 days and which provides for the deployment in the streets of soldiers, would have no impact on public freedoms, in particular that of demonstrating which remains guaranteed.

Spearheading protests against the rise in fuels, the Majority Confederation of Indigenous Nationalities of Ecuador (CONAIE) and unions are planning several demonstrations in the coming days.

The government is in favor of the elimination of subsidies, but accompanied by compensation for the poorest. 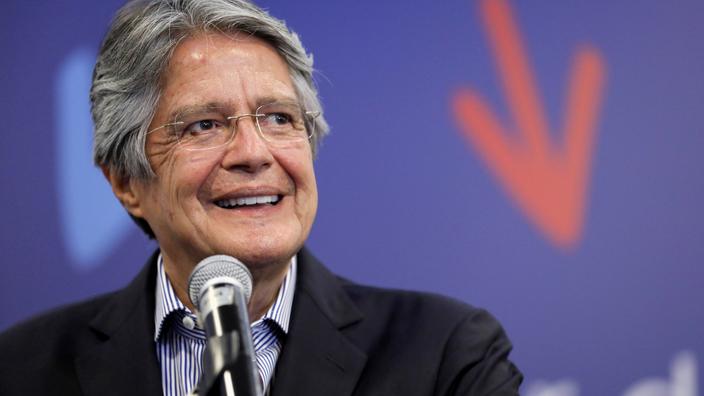 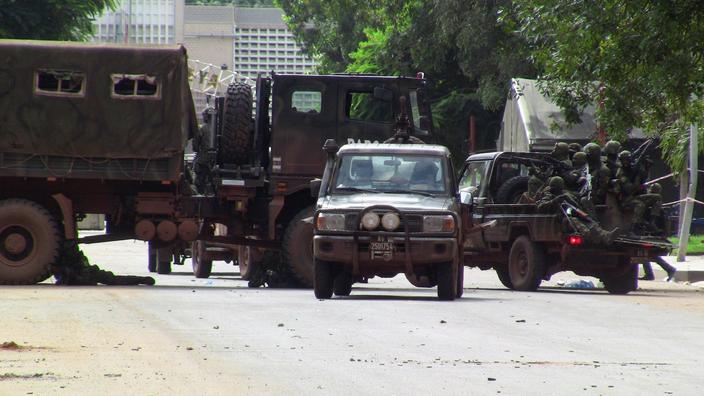 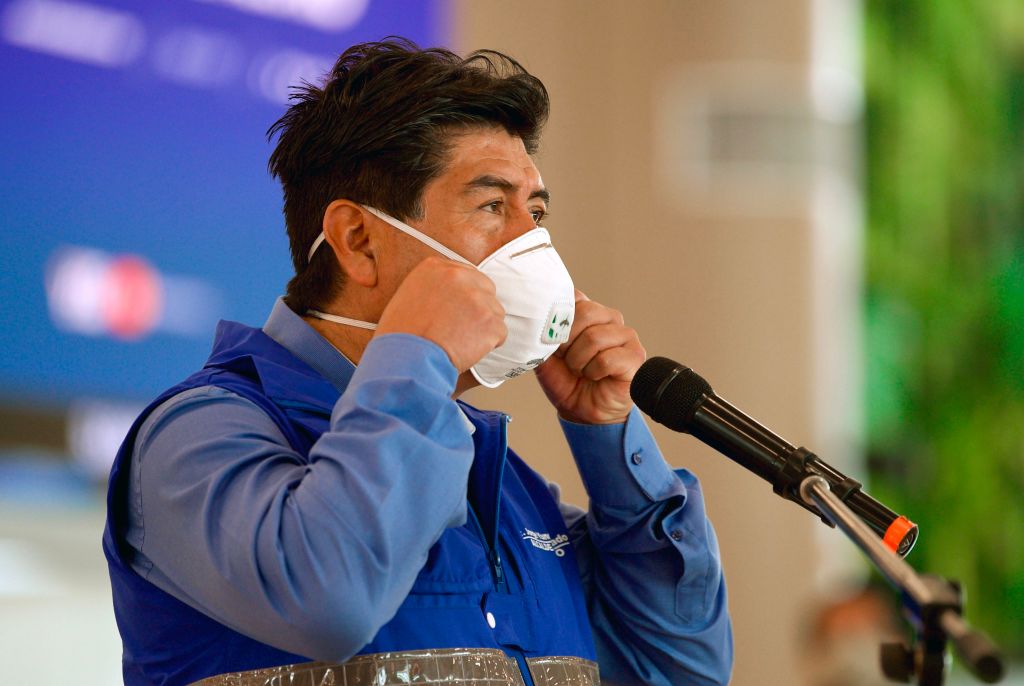 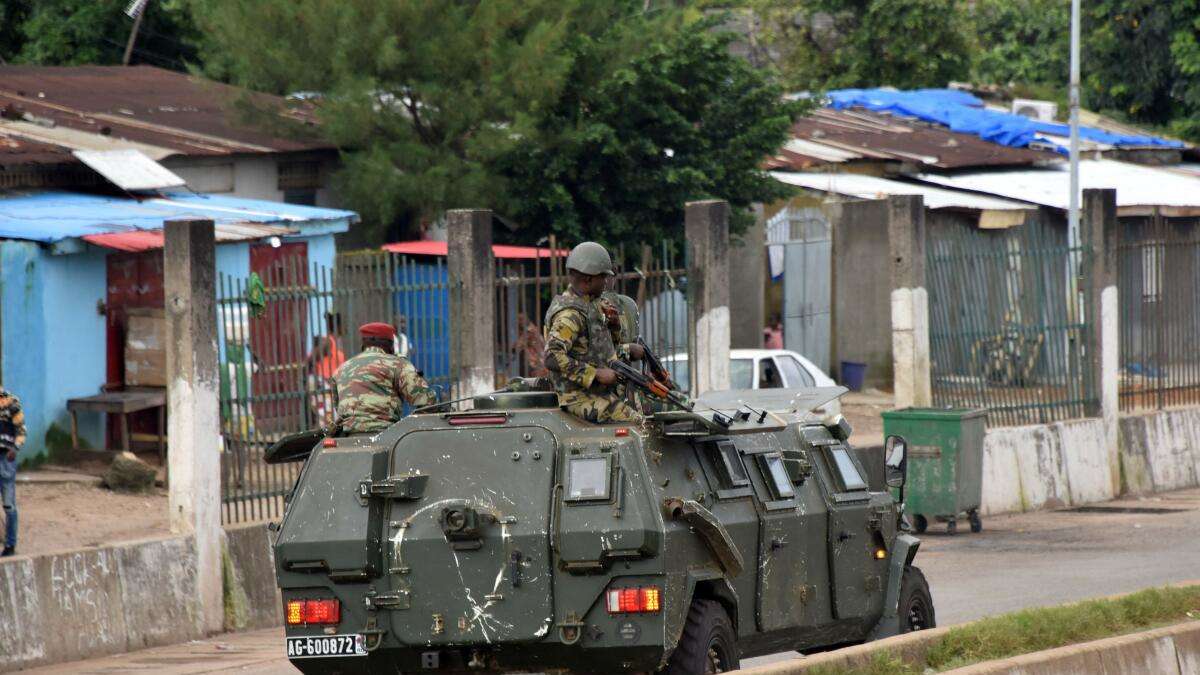 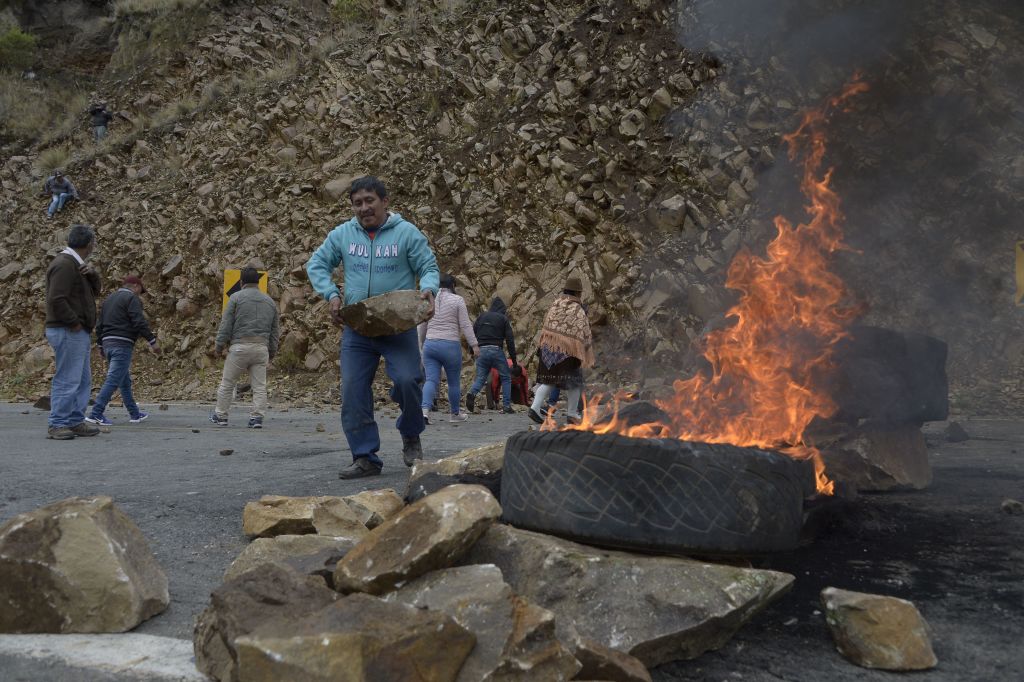 The keys to indigenous mobilizations in Ecuador 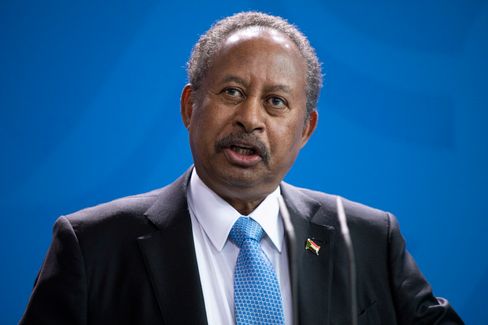 Sudan: Deposed President Abdalla Hamdok to come back into office 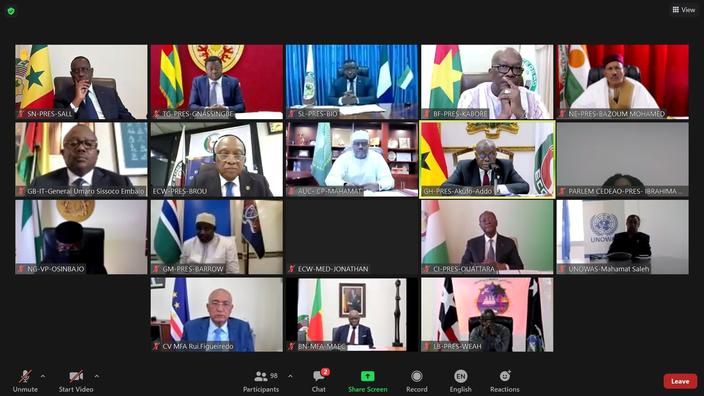