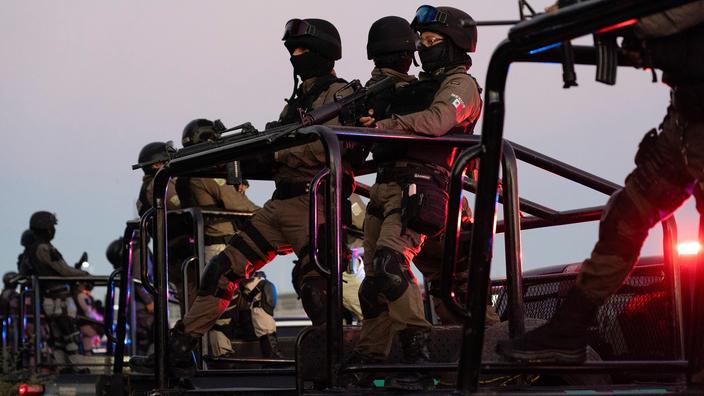 Drug traffickers infiltrate video game platforms to recruit young people in Mexico, the government denounced Wednesday (October 20), taking as an example the recent case of three children found by the police after being reported missing.

There are PlayStation, Xbox and Nintendo games where, in anonymity, individuals enter into a relationship (Editor's note: with minors) and begin this process of persuasion, of recruitment,

" said the Secretary of State for Security, Ricardo Mejia.

Read alsoMexico: in the face of the epidemic, the drug cartels are pouring into charity

", one of the most formidable cartels in Mexico.

On October 9 in the state of Oaxaca (south), the authorities found three children, aged 11 to 14, missing by their families, according to the representative of the Mexican government.

A woman was arrested.

" a game that can be downloaded for free from any cell phone, according to the official account.

Read alsoDrugs: in Saint-Ouen, the difficult fight against the neighborhood deal

offered him a job in Monterrey (north)

" after getting his phone number during discussions on Facebook, according to Ricardo Mejia. The work consisted of "

monitoring radio frequencies to warn in case of police presence, for a salary of 8,000 pesos ($ 400) every two weeks,

" detailed the Secretary of State. The miner accepted the offer he shared with two school friends, Ricardo Mejia added.

The three minors joined the woman who took them in near a bus station on October 9, before being arrested. "

We will send a message to families, mothers, fathers, children and adolescents about the risks of electronic games,

" commented President Lopez Obrador, who devotes part of his press conference almost every day to facts of society.

The network for the rights of the child in Mexico (Redim) had previously reported that thousands of children are recruited each year by drug trafficking and other organized gangs.

Drug trafficking is a leading cause of violence in several of Mexico's 32 states, where more than 36,579 homicides were officially recorded in 2020, an average of 100 per day. 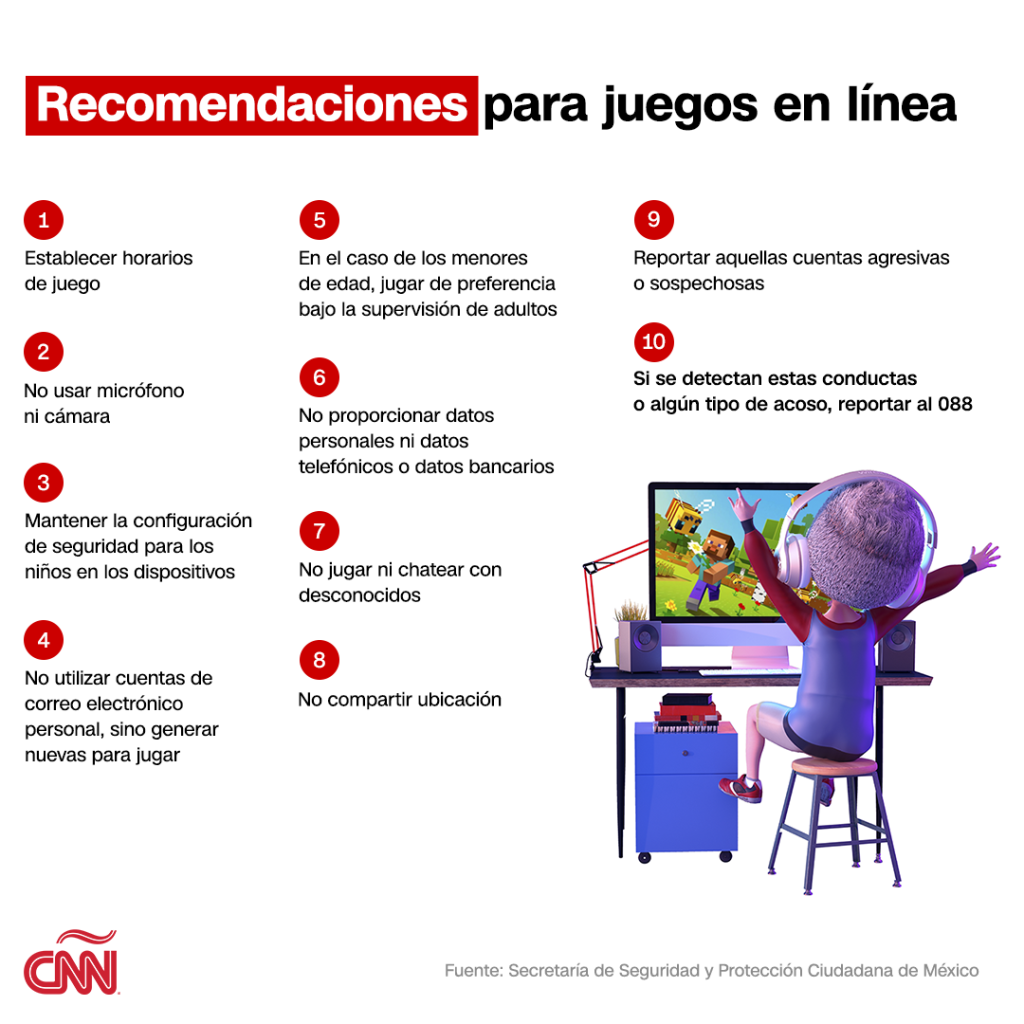 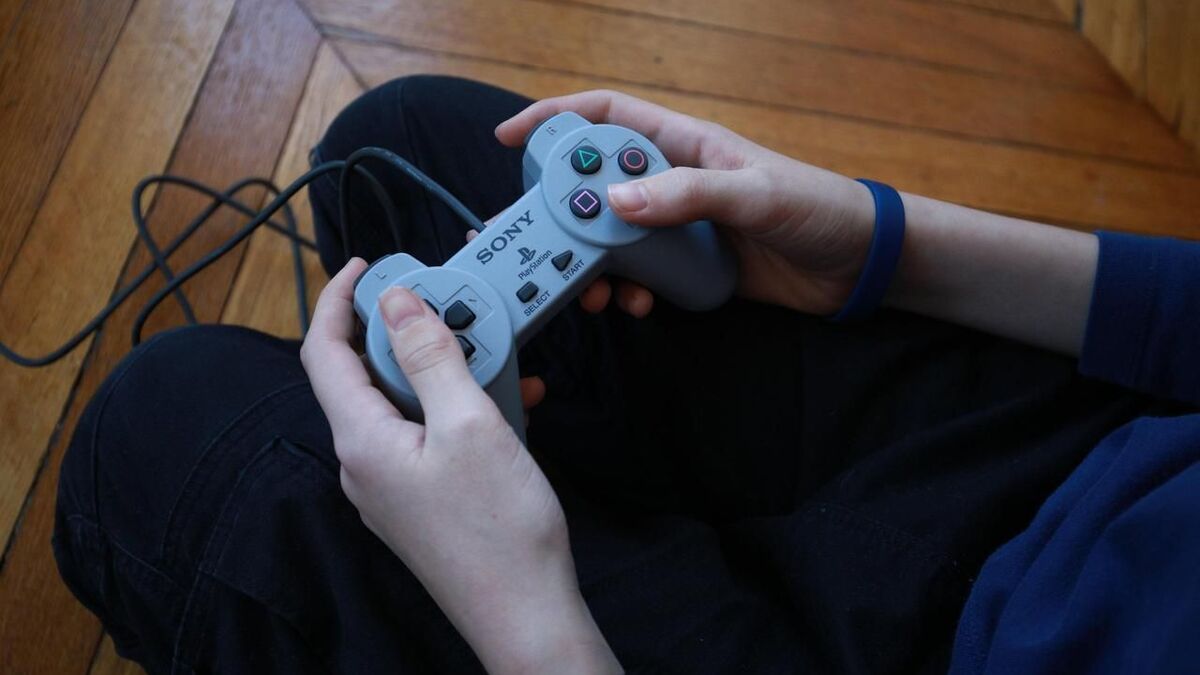 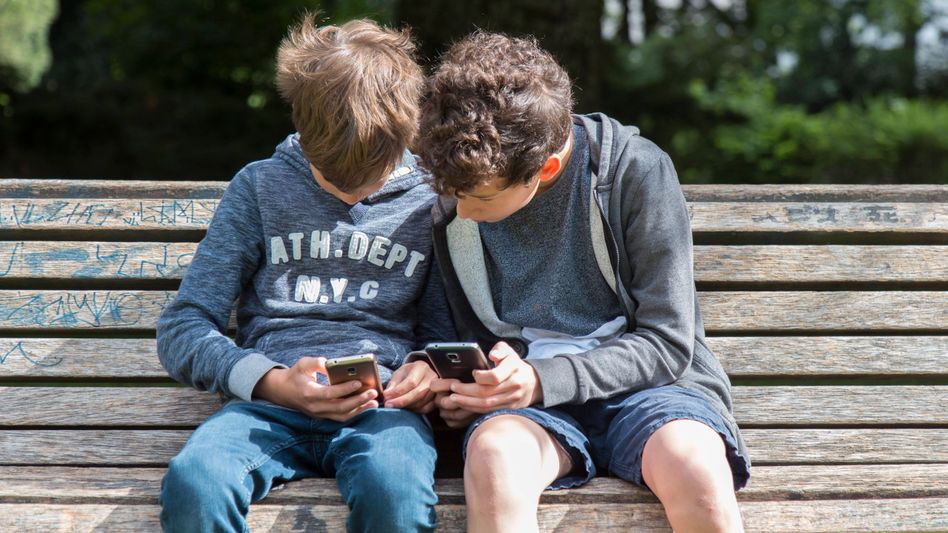 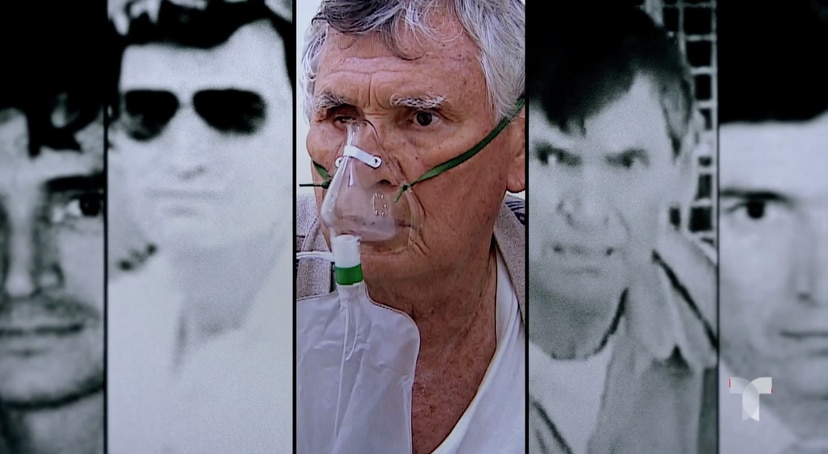 Mexican cartel 'boss of bosses' denies any criminal past 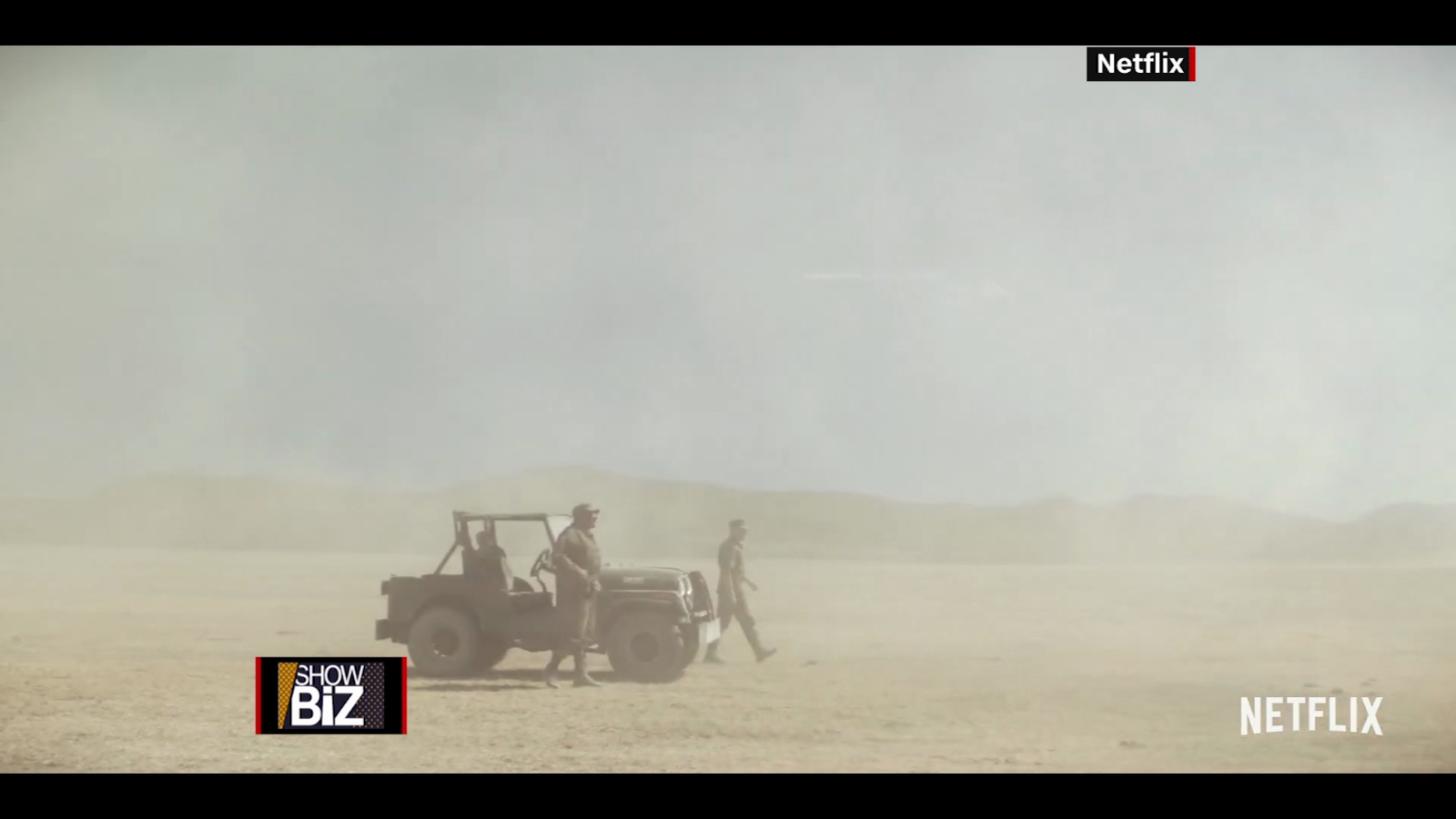 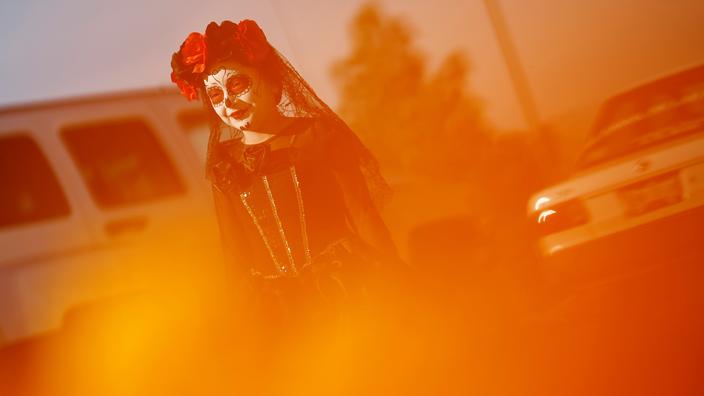 Bloody All Saints' Day in Mexico: eleven bodies found including those of six teenagers 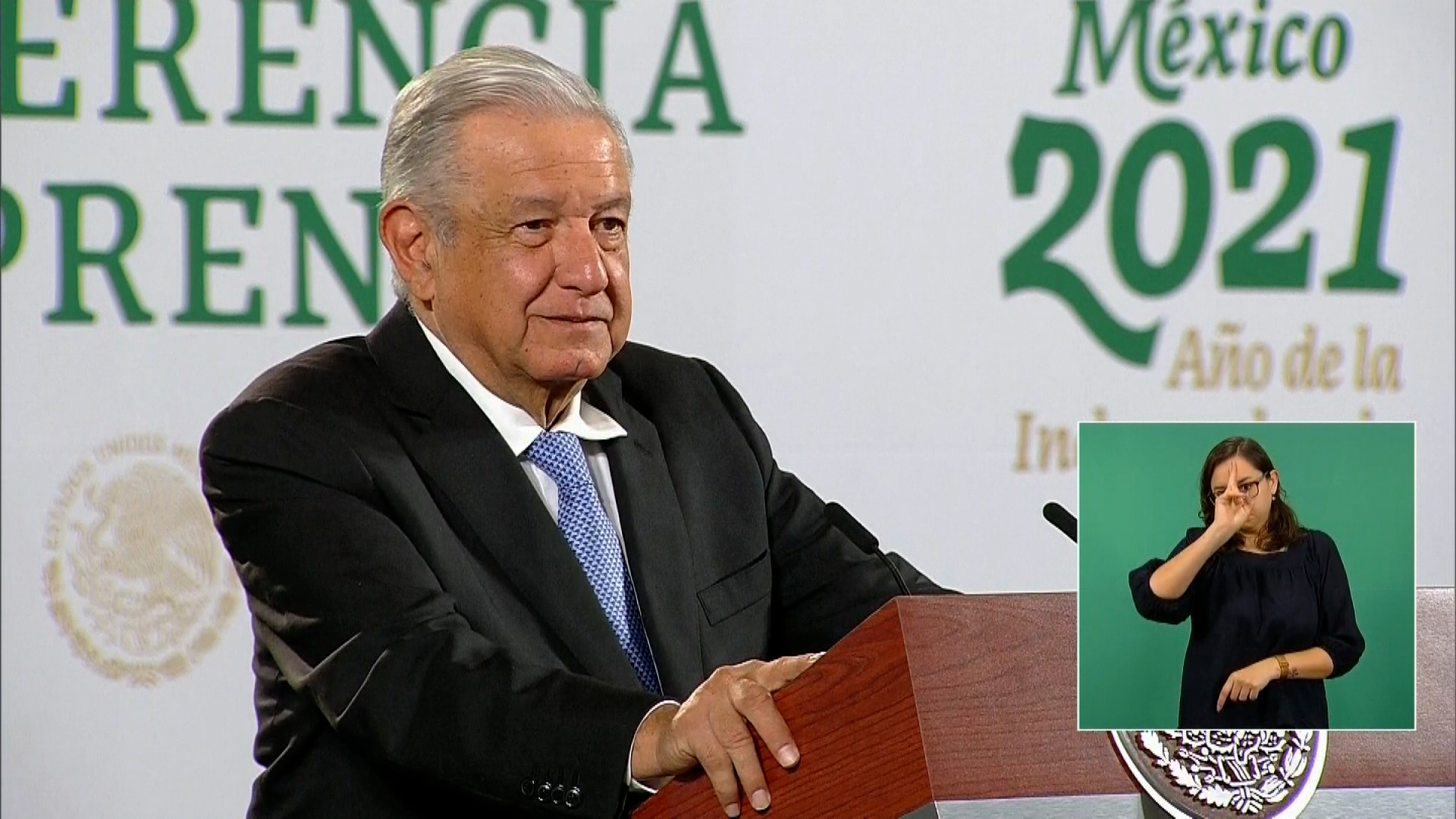