Transport and communication systems, logistics modules, robots: the new race for the Moon needs new technologies, with a market estimated at 1.7 billion and, contrary to what happened at the time of the Apollo missions, it is now clear that pot ... (ANSA)

(by Enrica Battifoglia) (ANSA) - ROME, OCTOBER 20 - Transport and communication systems, logistics modules, robots: the new race for the Moon needs new technologies, with a market estimated at 1.7 billion and, contrary to what has happened at the time of the Apollo emissions, it is now clear that it cannot be a single country to reach the goal: it is a game of alliances between space agencies and between public and private, industry and research, to allow us to bring astronauts back to the moon. This is the scenario that emerged in the conference on the Lunar Space Economy, organized by Leonardo as part of the Italian Pavilion at the Dubai Expo 2020, the occasion of the week dedicated to space.

The exploration of the Moon is "a key theme for space agencies around the world" and an opportunity for private entrepreneurs and the challenge is to develop technologies for sustainable space exploration, also aimed at improving the quality of our life on Earth. Leonardo's CEO Alessandro Profumo said. The event in Dubai, he added, marks the start of an international debate capable of giving a voice to the entire ecosystem involved in the space sector, from industry to astronauts and research centers. The way to success therefore passes through international cooperation and is fundamental to establishing a common vision and a shared set of principles, guidelines and good practices.

The appointment with the Moon taken with the Artemis program is also a priority for space agencies. It is for NASA, whose chief administrator Bill Nelson has found that in this "incredible moment of space exploration" forging new alliances is very important. Among the collaborations he cited those with the space agencies of Europe (ESA) and Japanese (Jaxa), and wanted to "thank Italy for an incredibly significant partnership", citing in particular the collaboration with our country for the supply of the forms of the Space Station International.

A collaboration cited as an example for the future also by the president of the Italian Space Agency (ASI), GiorgioSaccoccia. "Italy has best expressed its capabilities in the space field, in which it has been a protagonist from the beginning", and "we will be among the leaders of the next stage of this fascinating space race" which, he noted, will be the "driving force for innovation in Italy ".

The moment is also crucial for ESA's general manager, Josef Aschbacher, who spoke about the new market that is opening with the lunar exploration programs, estimated at 1.7 billion, in particular as regards technologies for transport, communication and navigation.

"The future of space exploration lies in the ability to unite forces", also for astronauts: the words of LucaParmitano, of ESA, for whom "the Space Station is an excellent example of international collaboration". 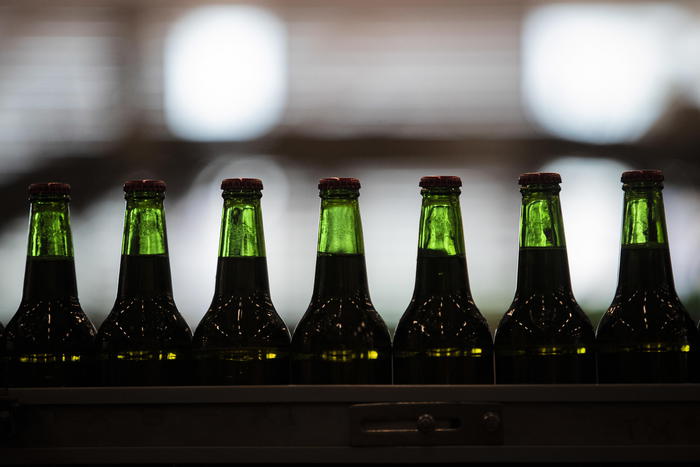 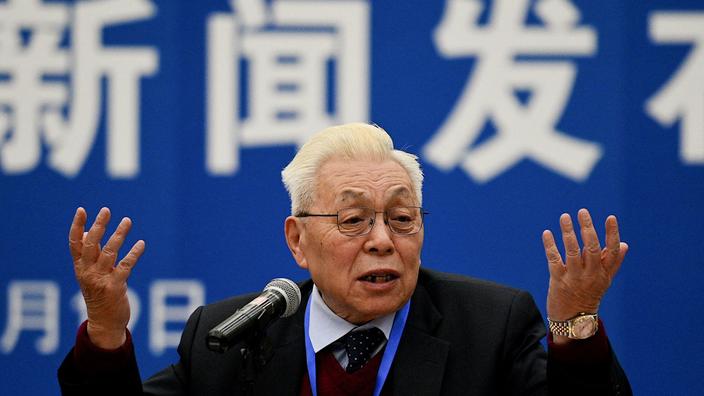 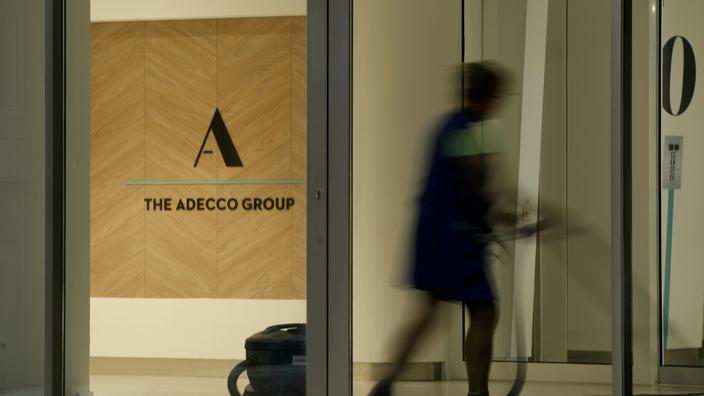 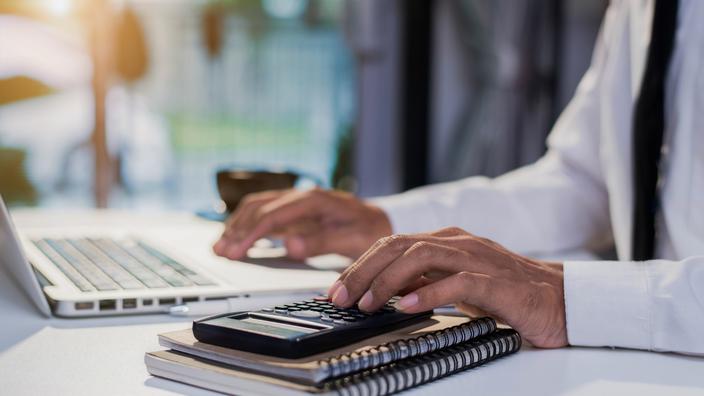 Employee and retirement savings plans: outstandings jumped by nearly 20% in one year 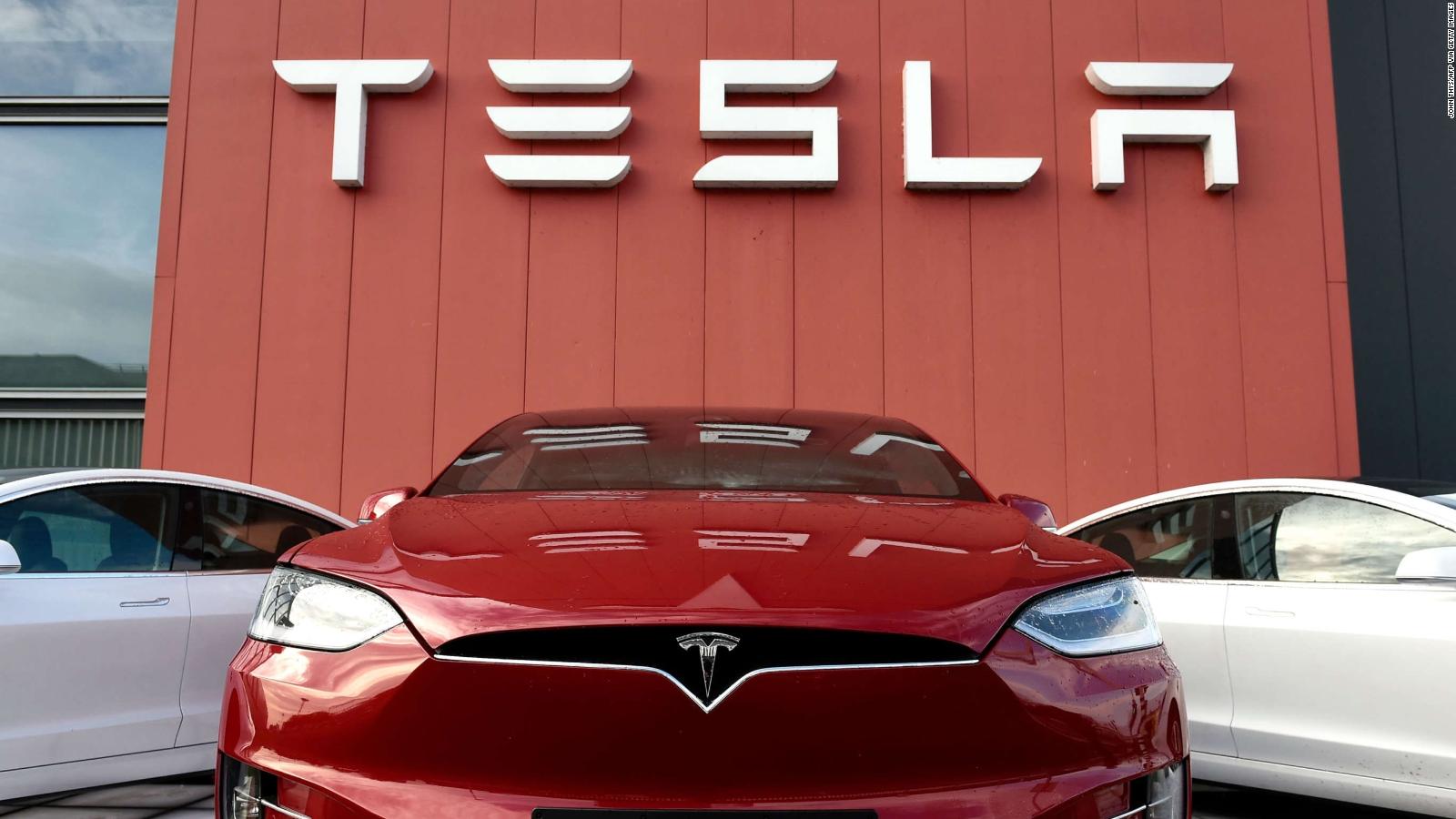 Tesla now has a market capitalization of over $ 1 trillion 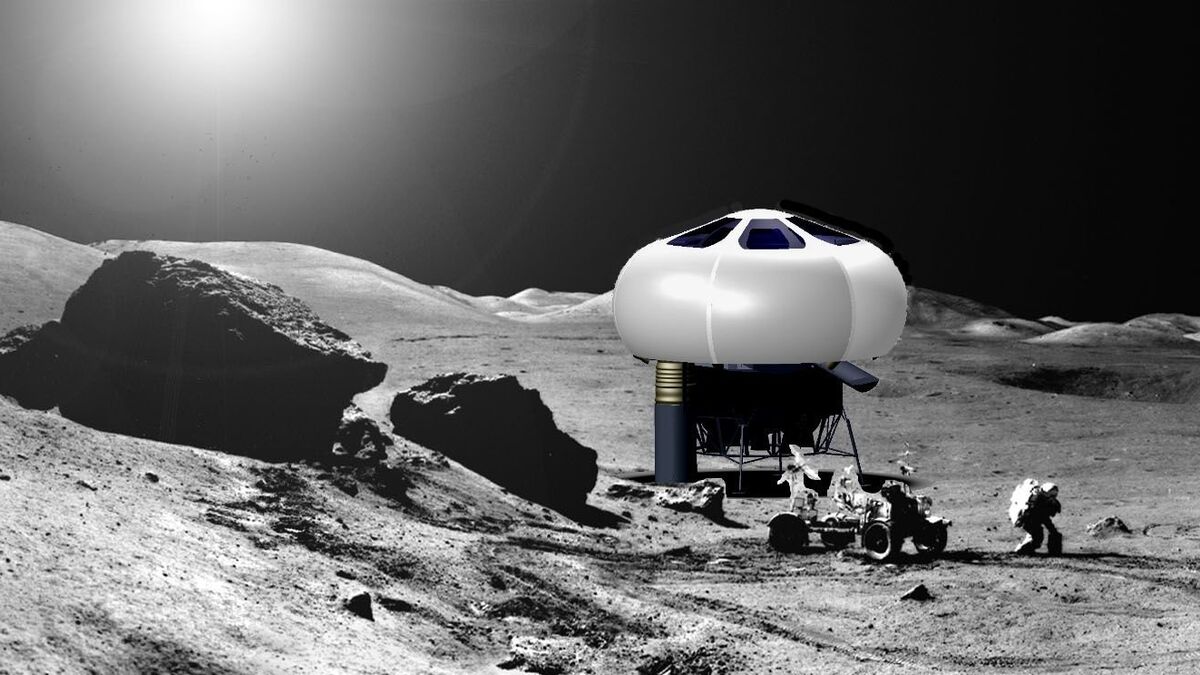 The house on the moon is invented in Toulouse 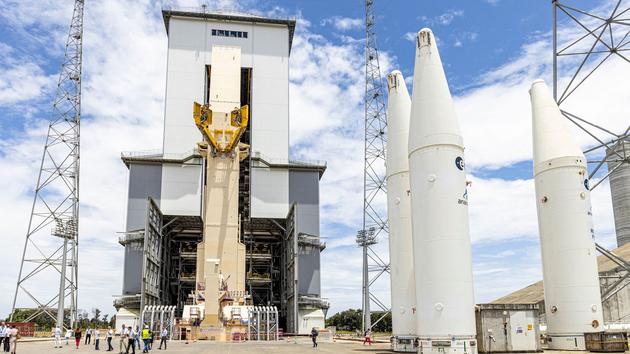 Manned flights in space: can Europe ignore it? 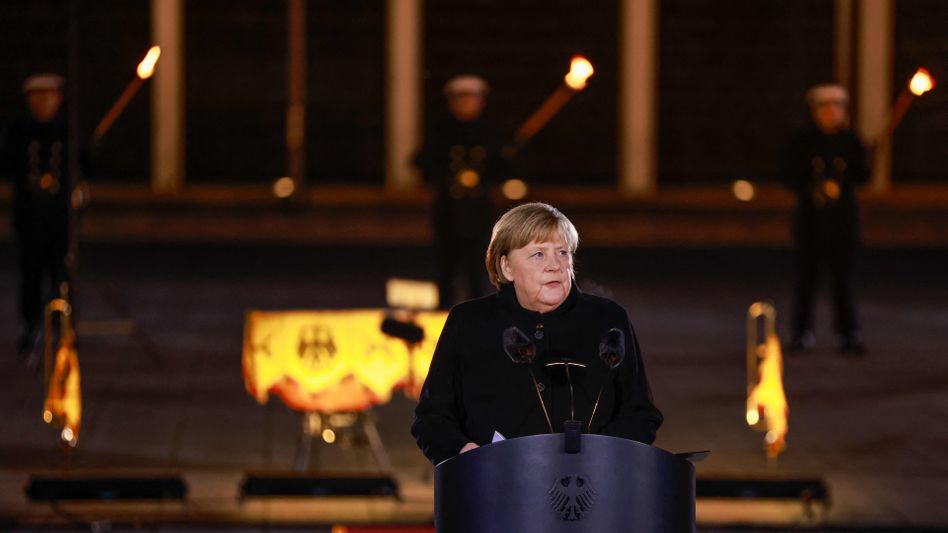