67% of French people worried about the idea of ​​a "big replacement", according to a survey

According to a Harris Interactive poll, a large majority of French people are worried that such a phenomenon could occur, as well among right-wing voters as those of LREM or even the PS. 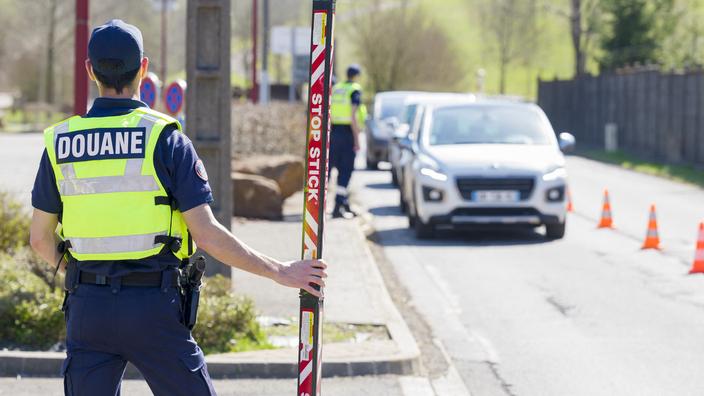 This is a theme that has regularly returned to the heart of the political debate since the start of the pre-campaign of not-yet-candidate Eric Zemmour on the front of the media scene.

Read alsoIs immigration account for half of France's demographic growth?

The title of the question on the "big replacement" was "

newspaper for which the poll was conducted. In his latest barometer of voting intentions for the 2022 presidential election, the pollster asks. "

Some people speak of the great replacement:" the European, white and Christian populations being threatened with extinction following Muslim immigration, coming from the Maghreb and black Africa ". Do you think such a phenomenon will occur in France?

The formulation is that of Renaud Camus, the inventor of the concept.

At 61%, the people questioned answered in the affirmative.

Unsurprisingly 92% of RN sympathizers think that the “big replacement” will “

Concerning the concern that such a phenomenon could occur, 67% of French people say they are “

” worried, with one point more for women than for men.

This concern concerns more those over 35 (around 70% on average).

If 93% and 83% of RN and LR sympathizers say they are worried about the “big replacement” phenomenon, a majority of people questioned say they are more surprisingly worried among LREM sympathizers and even the Socialist Party (53%).

There is also no difference between the well-to-do, popular and inactive categories, all of whom say they are worried "

strongly at the idea that this could happen

67% of French people worried about the idea of ​​a "big replacement", according to a survey 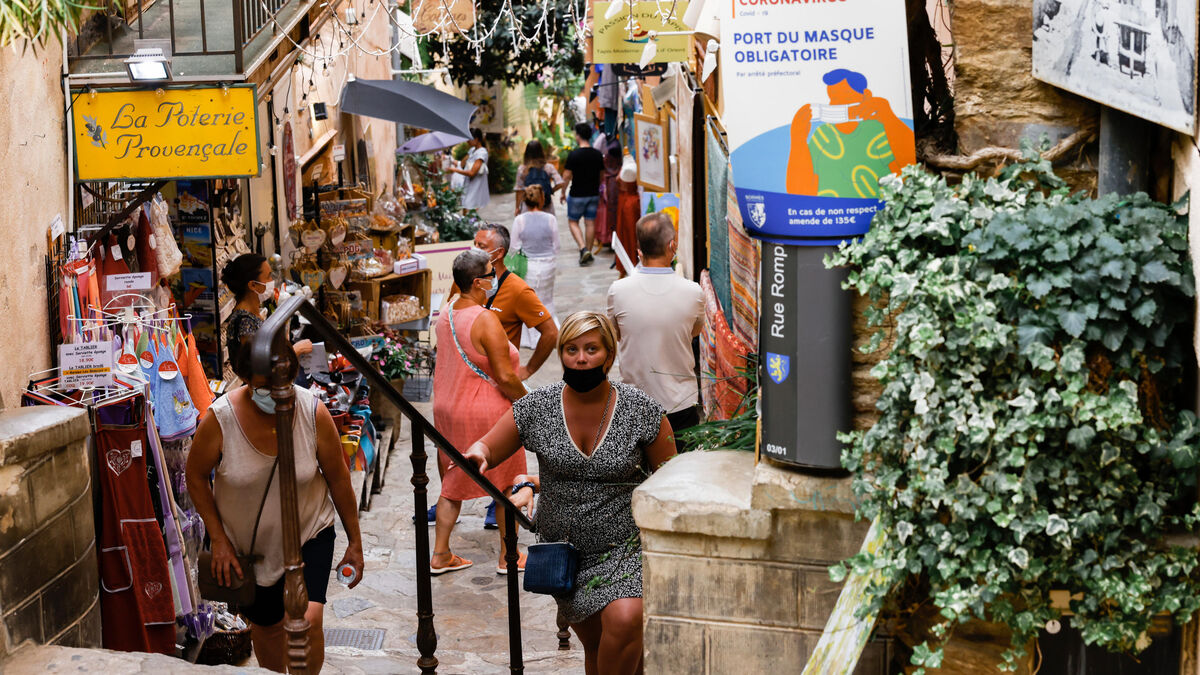 Covid-19: the virus still worries the French, but much less than before 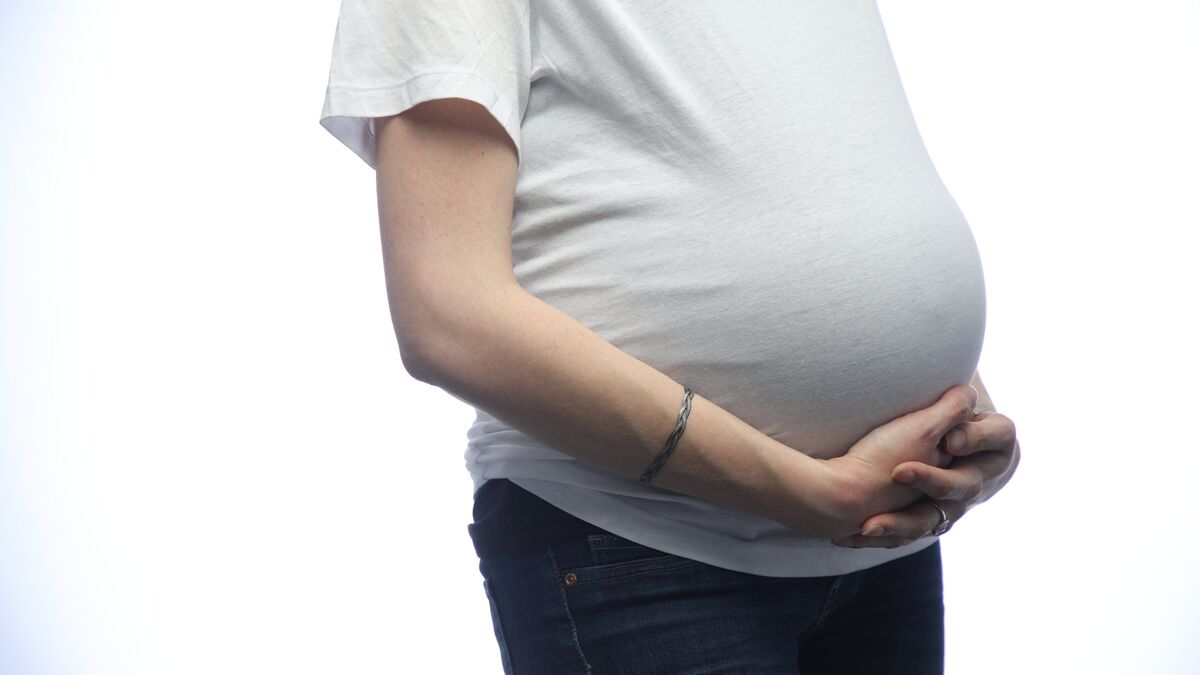 PMA for all: the French now largely in favor, according to a survey 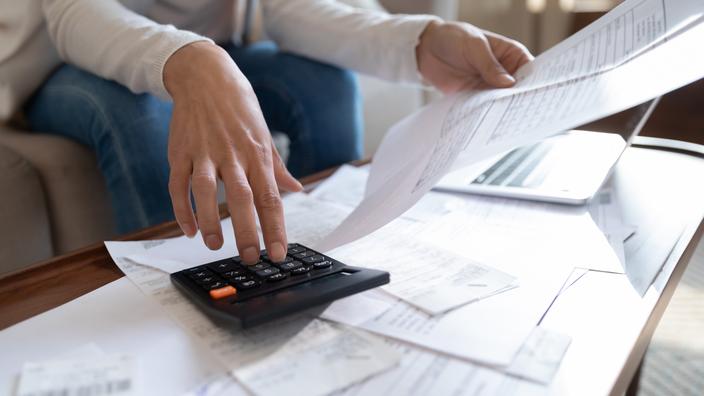 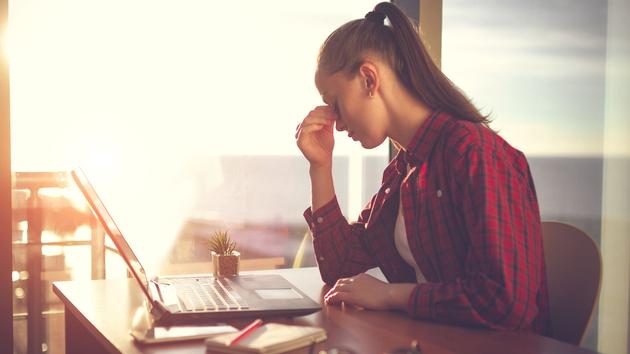 "Pandemic fatigue": the French worn out by the health crisis 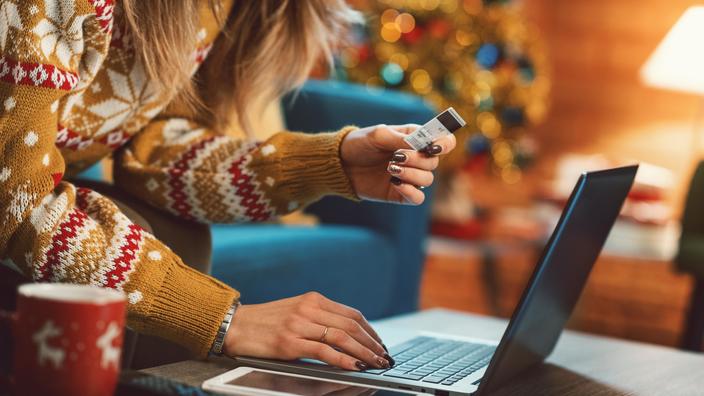 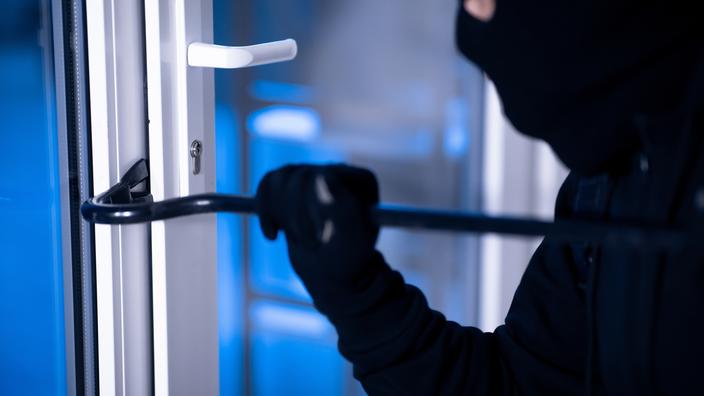 Burglaries and squatted housing: the French increasingly worried about leaving their home during the holidays