A 4-year-old boy called the police. The emergency? Show them their toys

"Hello there. Police lady? I have some toys for you, ”the little boy told the officer in the call center. Although the agents ask that the children only use this number for emergencies, he acknowledged that the anecdote was "too beautiful not to share it." 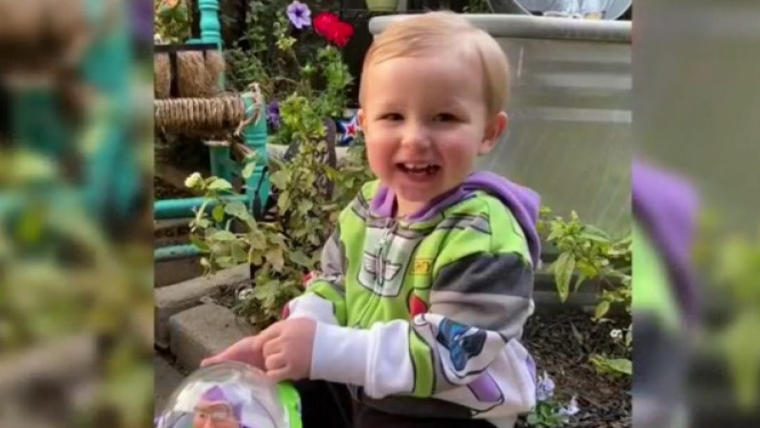 The New Zealand police received an unusual call to the emergency phone this week: a 4-year-old boy called to request that a patrol come to his house to see his toys.

The authorities shared on social networks the audio of the conversation and a photo of the boy, who appears smiling sitting on the hood of a patrol car.

Although the police ask that the children not use the emergency number to make this type of calls, on this occasion they recognized that the anecdote was "too beautiful not to share it."

"The police here, what is the emergency?" Asks a voice.

After a few moments of pause, the boy says hesitantly: "Hello. Police madam?"

["Half the family just disappeared overnight": the chaotic response to a 911 call in Texas]

"Yes," the voice answers, changing the tone to a more friendly one.

"Can I tell you something?", Says the minor.

"I have some toys for you."

Arkansas boy receives precious toy he lost on a plane back

"Do you have any toys for me?", The person who answered the phone.

After the police confirmed that the call was not an error, they then sent a message to all the patrols with the child's address so that someone could come to his home.

"There is a 4-year-old boy there who wants to show his toys to the police, over," came over the radios of police vehicles.

["It's a miracle": they find a 3-year-old boy who spent days lost in a forest]

"Yes, I'll take care of him," replied an officer.

Agent Constable Kurt, who complied with the central request, was greeted by an arsenal of toys that the boy had proudly displayed at his home in the city of Invercargill, on the South Island.

In addition to going through his toys with the child, he also had a "good educational talk" on how to use the emergency number correctly, which in New Zealand is 111.

"The lucky boy could also see the patrol car and the agent activated the emergency lights" for him. 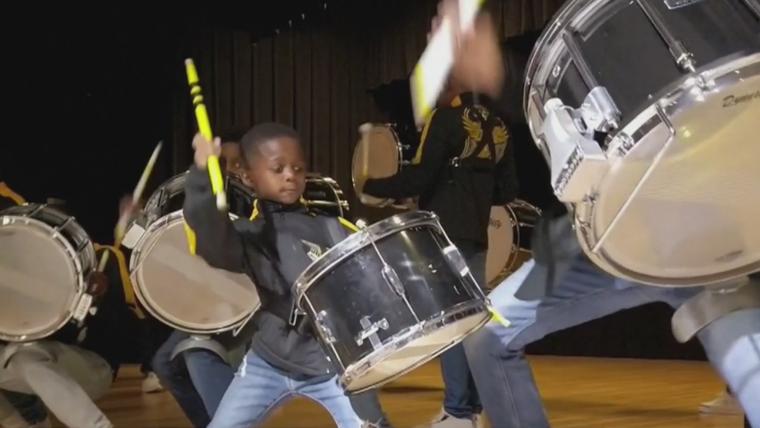 A 4-year-old boy called the police. The emergency? Show them their toys 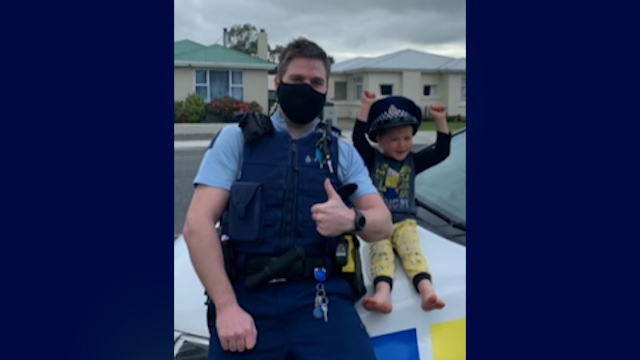 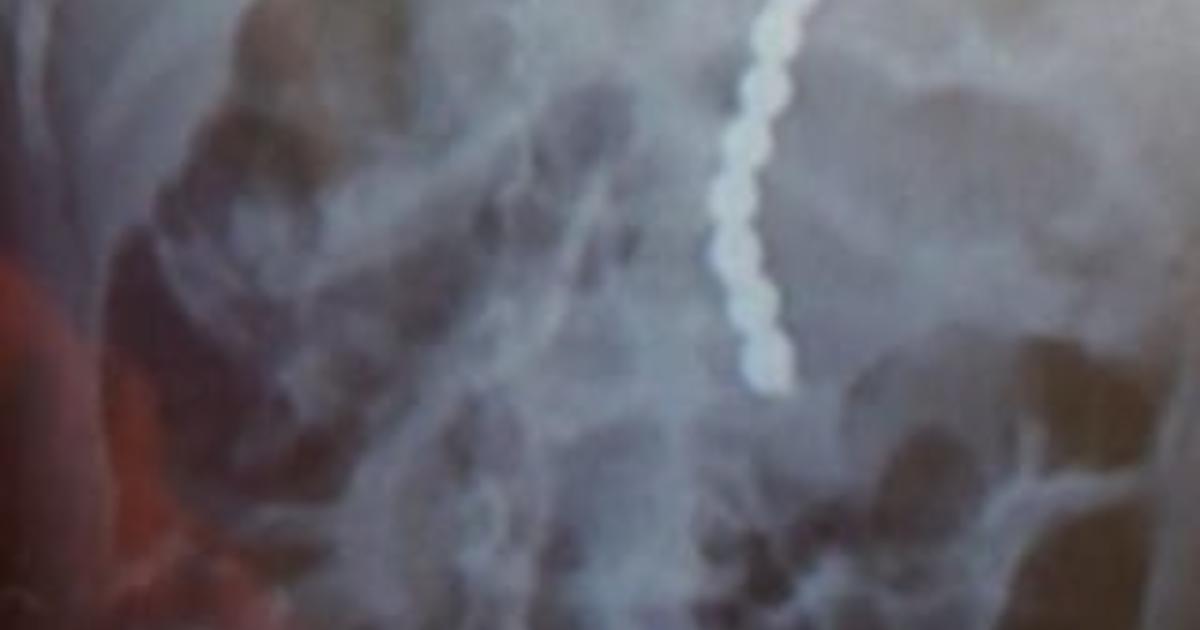 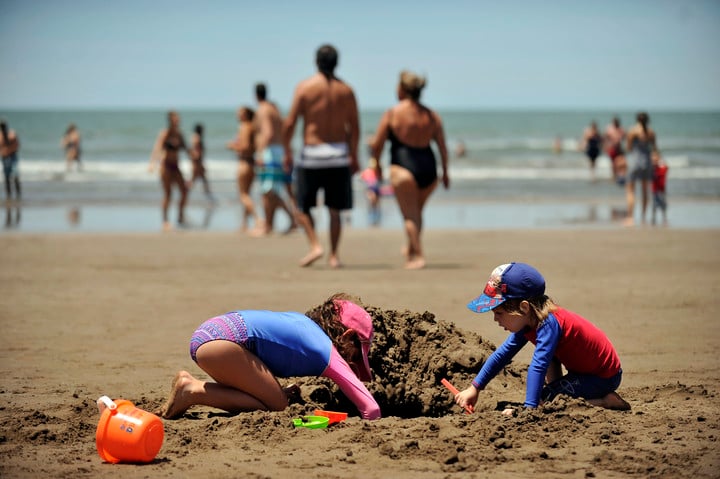 Parallel play: what is it, when does it happen and what are its stages 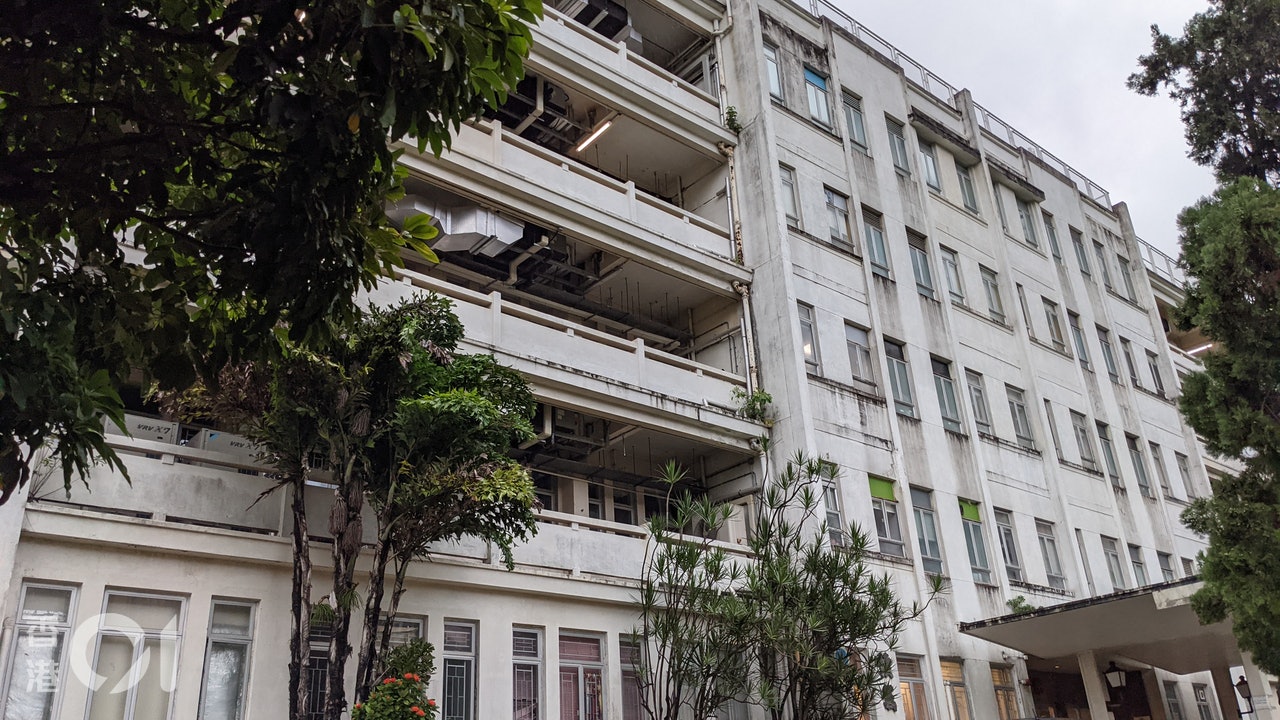