The performance metric approved by the previous Administration evaluated the judges by the number of cases they attended and "violated judicial ethics," as reported by these. 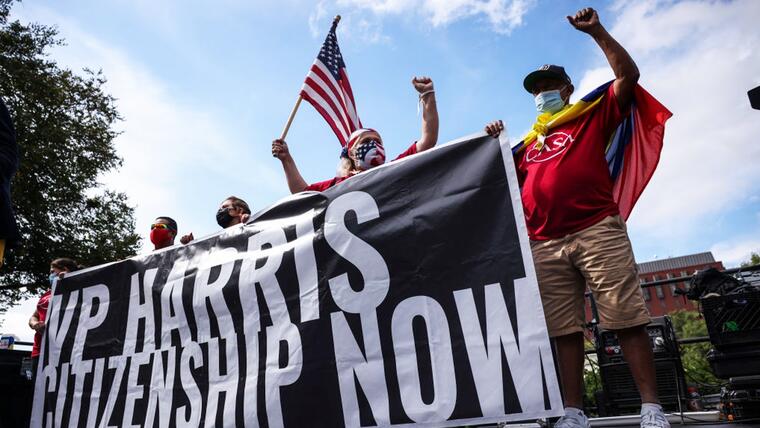 The government chaired by Joe Biden this week ended a controversial quota system for immigration judges, which measured their performance by the number of cases and the speed with which they processed them.

The immigration judges union celebrated this decision and pointed out that said system, imposed by the Administration of former President Donald Trump, “violated professional ethics”.

The Justice Department will no longer evaluate judges this way based on the number of cases they decide, Chief Judge Tracy Short wrote in an email to the nation's 500 immigration judges this week.

The then attorney general, Jeff Session, imposed in 2018 a

quota of 700 cases a year to each judge,

regardless of the complexity of the procedures, to try to remedy the traffic jam in the immigration courts, which delays the resolution of asylum requests due to months or years.

During that period, immigrants can legally reside and work in the United States.

restoring a greater measure of integrity to the

Activists and congressmen insist on the urgency of immigration reform

“The performance metrics developed by the Trump Administration were a

they belong in the trash can, ”he added.

Tsankov said new performance measures are being developed that "accurately reflect the workload of an immigration judge" and "will focus on balance and fairness."

[Trump's real wall: he chooses the toughest immigration judges to decide who gets deported]

The National Association of Immigration Judges, which denounced the Trump administration's policy at the time, assures that it tried to

so that they would not speak of the quota system.

"We believe that these measures will undermine the public's faith in the fairness of our courts [...] and will create crippling delays in our already overloaded immigration courts and will also flood the federal appeals courts," the former immigration judge and president said at the time. of the association, Ashley Tabaddor, as reported by the Law360 news portal.

Cuts on the brink of collapse

Judges have been warning for months that the system for reviewing immigration cases is on the verge of collapse.

according to data from Syracuse University.

"We are basically solving cases the magnitude of a possible death sentence but we have to do it in an environment designed for fast cases like traffic violations," Judge Dana Leigh Marks told NBC News in July.

there are not enough judges to review all cases,

that they need support staff, and that they feel a lot of

from the Justice Department.

[Immigration judges are not magistrates of the judicial system, an independent branch of the executive and the legislature, but rather report to the Department of Justice.]

The Joe Biden Administration has taken several steps to reduce the huge backlog in immigration courts.

In August, it introduced a new asylum application system to more quickly approve (and reject) immigrants at the border.

With this measure, asylum officials of the Citizenship and Immigration Services (USCIS) can approve or deny applications:

the responsibility no longer rests with the immigration courts, but immigrants do not have the guarantee of this procedure.

In July, Attorney General Merrick Garland reversed an order from the Trump administration that prohibited immigration judges from closing cases and removing them from their dockets if they deemed them a low priority, with the goal of reducing the backlog of backlogged immigration files. . 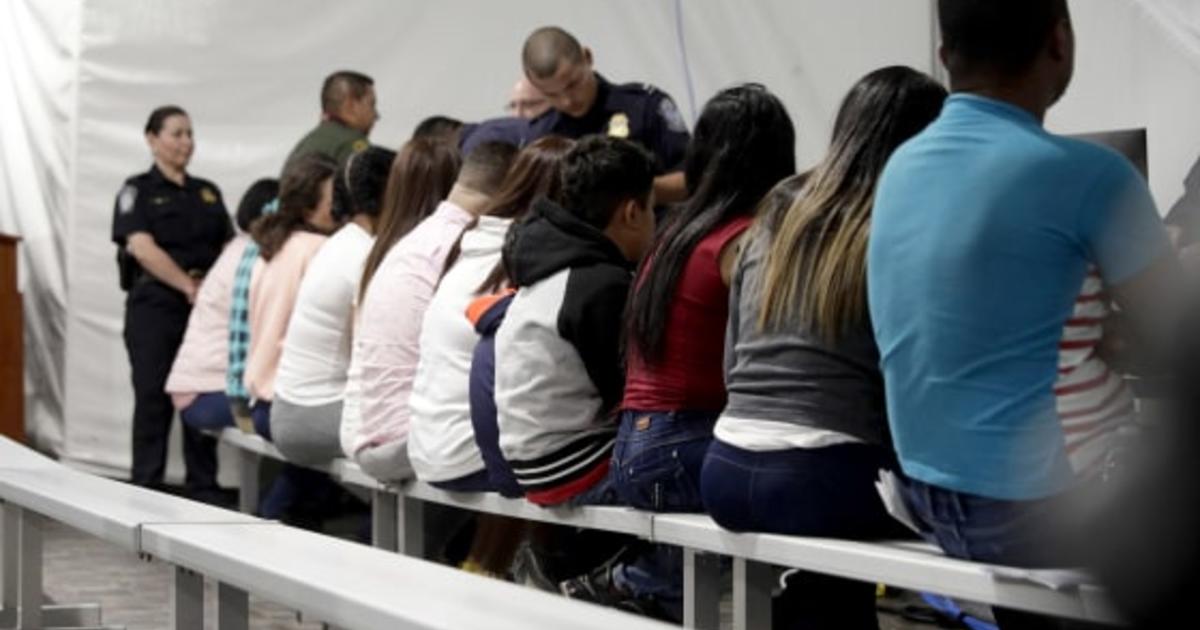 Immigration judges in the US warn of political pressure and attrition 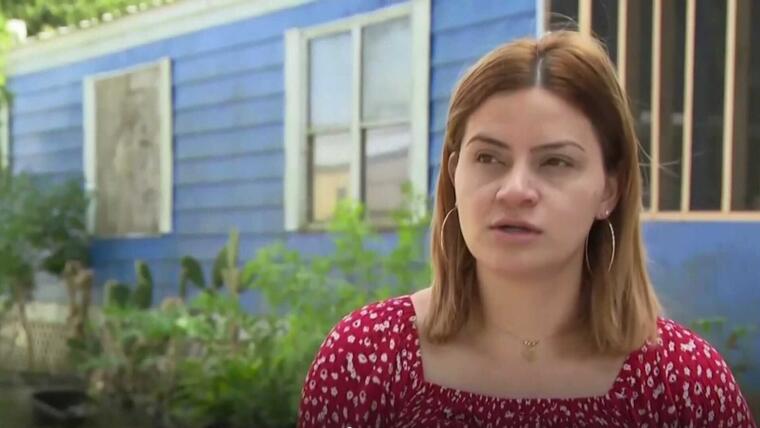 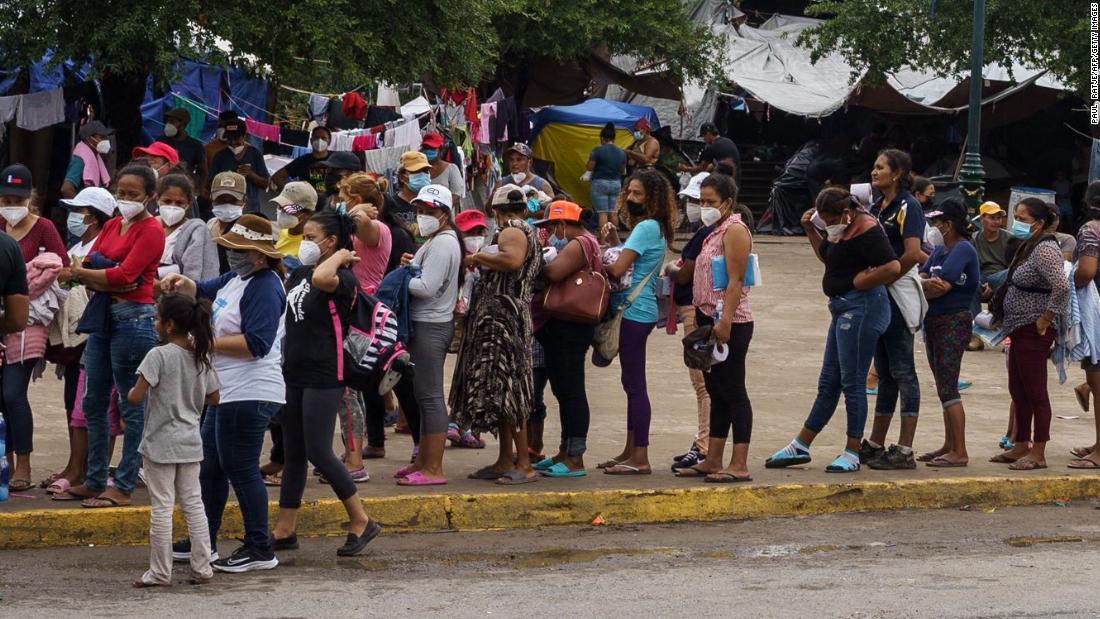 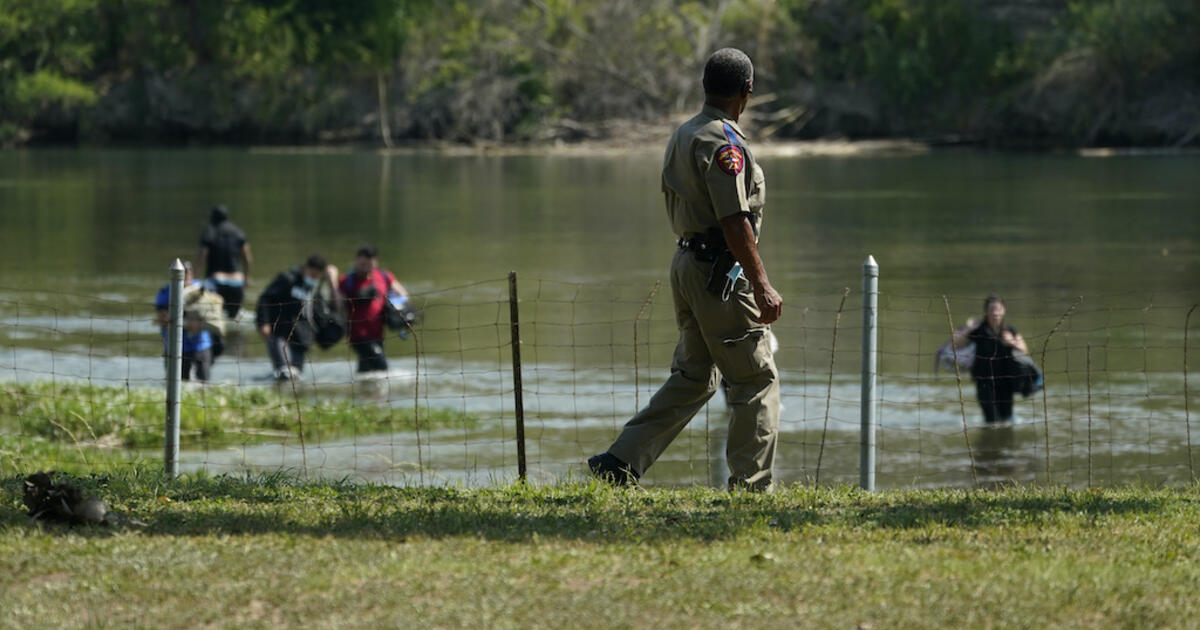 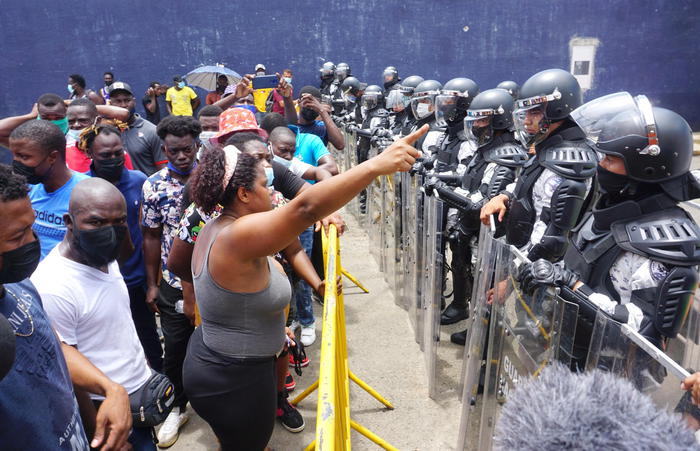 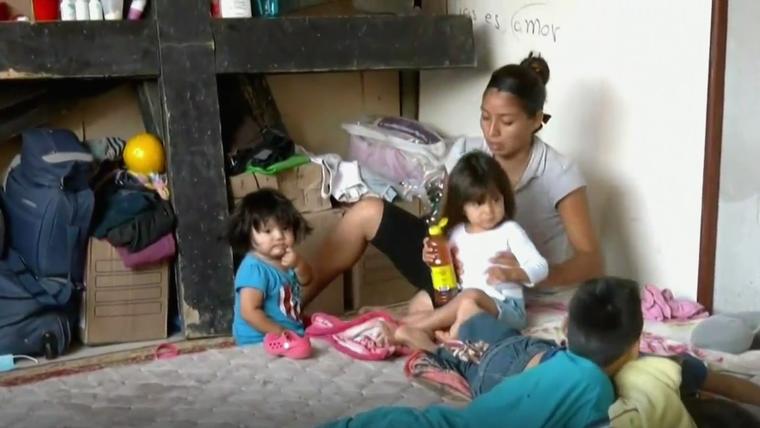 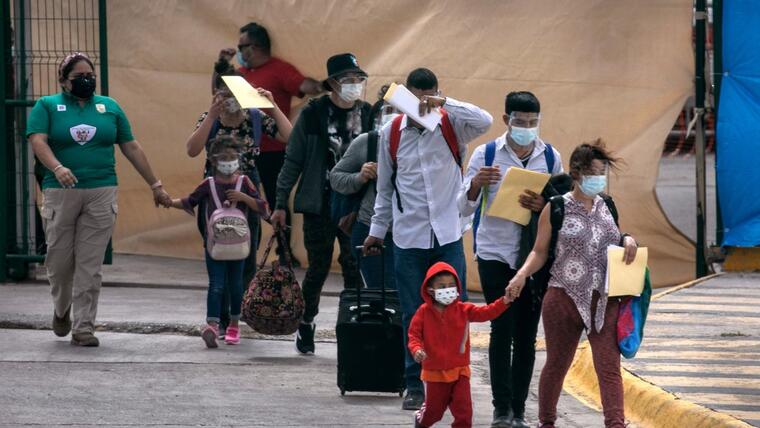 Biden will reactivate the immigration program 'Stay in Mexico' next week