Can I go upstairs in three years? Housing Authority Huang Biru said 10 years to reach the standard is more aggressive and requires land to build 30,000 units per year

The Secretary for Transport and Housing, Chen Fan, predicted yesterday (20th) that it will take 15 to 20 years to recover the target of "3 years of upstairs" for public housing. The chairman of the Housing Authority’s Subsidized Housing Group, Huang Pik, said on the radio program this morning (21st) that the Housing Authority’s 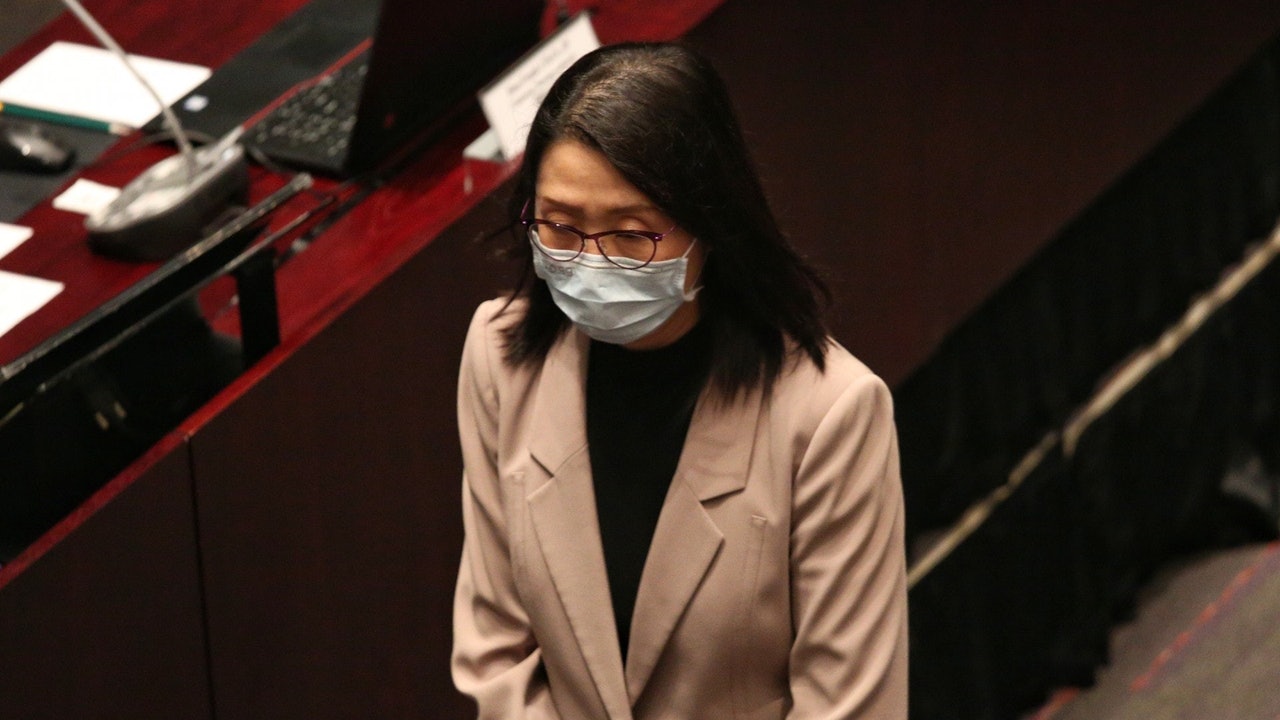 The Secretary for Transport and Housing, Chen Fan, predicted yesterday (20th) that it will take 15 to 20 years to recover the target of "3 years of upstairs" for public housing.

The chairman of the Housing Authority’s Subsidized Housing Group, Huang Pik, said on a radio program today (21st) that the Housing Authority’s estimates are similar to those of the authorities. It is a more aggressive goal to achieve "three years of upstairs" within 10 years, but If everything goes well in the land resumption process, there is a chance that it can be achieved.

Huang believes that the Housing Authority's construction of public housing is not slow, but it will not be satisfied with the current construction volume. Currently, three sites are being tested to build houses in the form of assembly.

House building speed is not slow, assembly synthesis 6 days to build a floor

Huang Biru believes that the estimate is more optimistic. It must be achieved only if everything goes smoothly, and the government must provide more land for the Housing Authority to build public housing, so that it has a chance to reach the annual supply of 30,000 public housing.

Huang Biru believes that the Housing Authority is not slow in building housing. At present, using prefabricated components such as floors, stairs, bathrooms and kitchens to build public housing, it only takes 6 days to complete a standard floor with 20 public housing units.

However, the Housing Authority is not satisfied with the current output. It is currently testing the assembly and synthesis technology on three sites, and will review the construction cost and time in the future.

The Legislative Council yesterday passed the "Landlords and Tenants (Consolidation) (Amendment) Bill 2021", which implements subdivided rent management, restricting rent renewal and increasing rent by 10%, and prohibiting overcharging of utility bills, etc., which will be implemented as soon as January next year.

Lai Jianguo, a member of the Hong Kong Subdivided Housing Platform, said that he welcomes the regulations stipulating that landlords shall not overcharge utility bills, but is disappointed that there is no initial rent, and hopes that the government will fulfill its promise and implement the initial rent in two years.

He said that from now until January next year, some neighbourhoods have reported that the landlord has requested to sign a new lease, and the rent has risen instead of falling. It is recommended that the government clarify whether the leases signed before the implementation of the regulations are also subject to the regulations.

Policy Address ︱ Lam Cheng: If the Housing Authority is too slow to build a house, it should be held accountable to pay the cash allowance for public housing on the waiting list. Public housing will go upstairs indefinitely for three years. Management ︱ Shi Liqian’s amendment was rejected and reprimanded institutional colleagues for “forgetting to be the people’s representative” for rent management | The law did not take effect, the landlord has increased the rent by 20%. Vulnerable tenants: rent increases during the window period and forced relocations. The painful rent management will take effect in January next year. There will be no initial rent increase of 10% for each rent increase

Can I go upstairs in three years? Housing Authority Huang Biru said 10 years to reach the standard is more aggressive and requires land to build 30,000 units per year 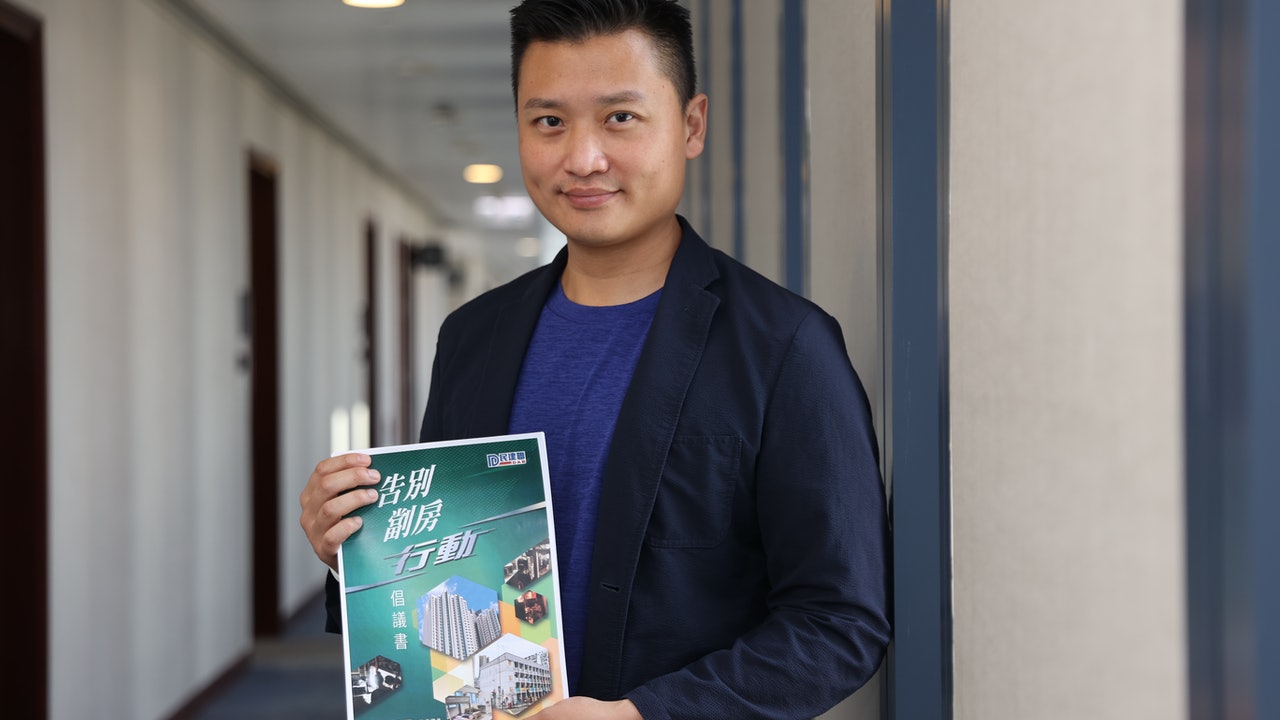 Interview ︱ Zheng Yongshun urges to bid farewell to the road map for sub-divided housing to increase to 50,000 transitional housing to achieve 3 years of upstairs 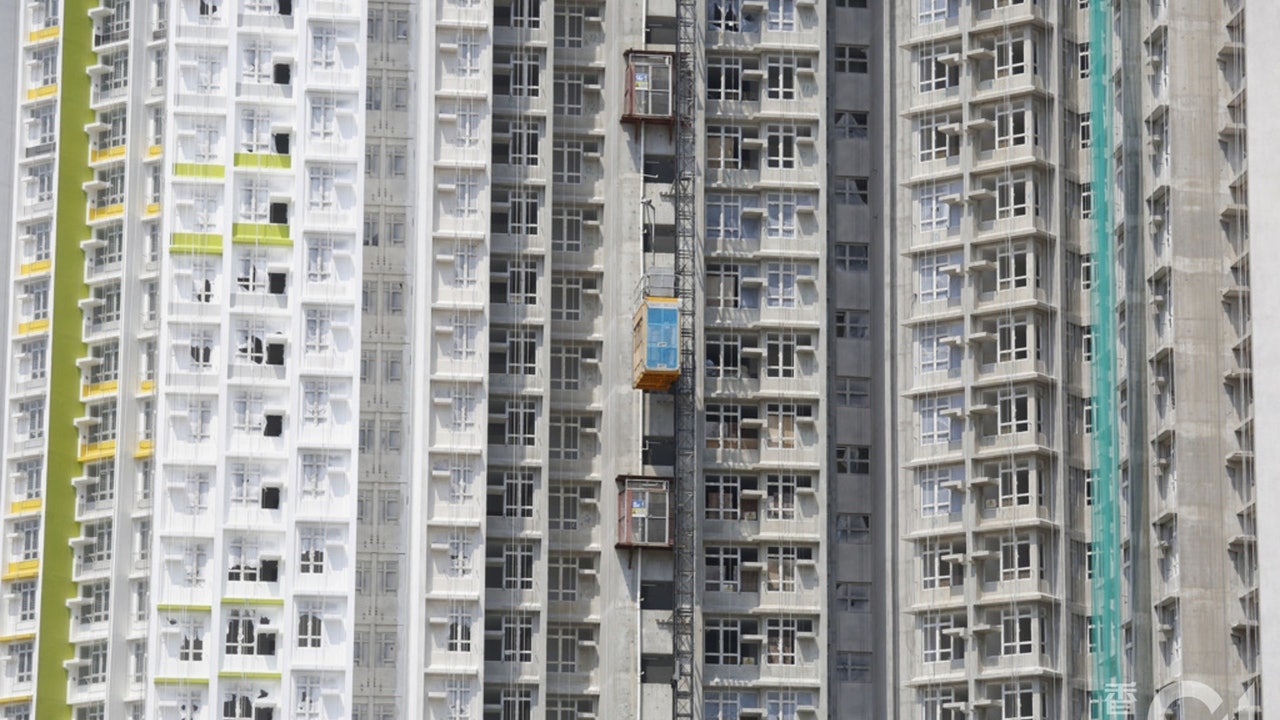 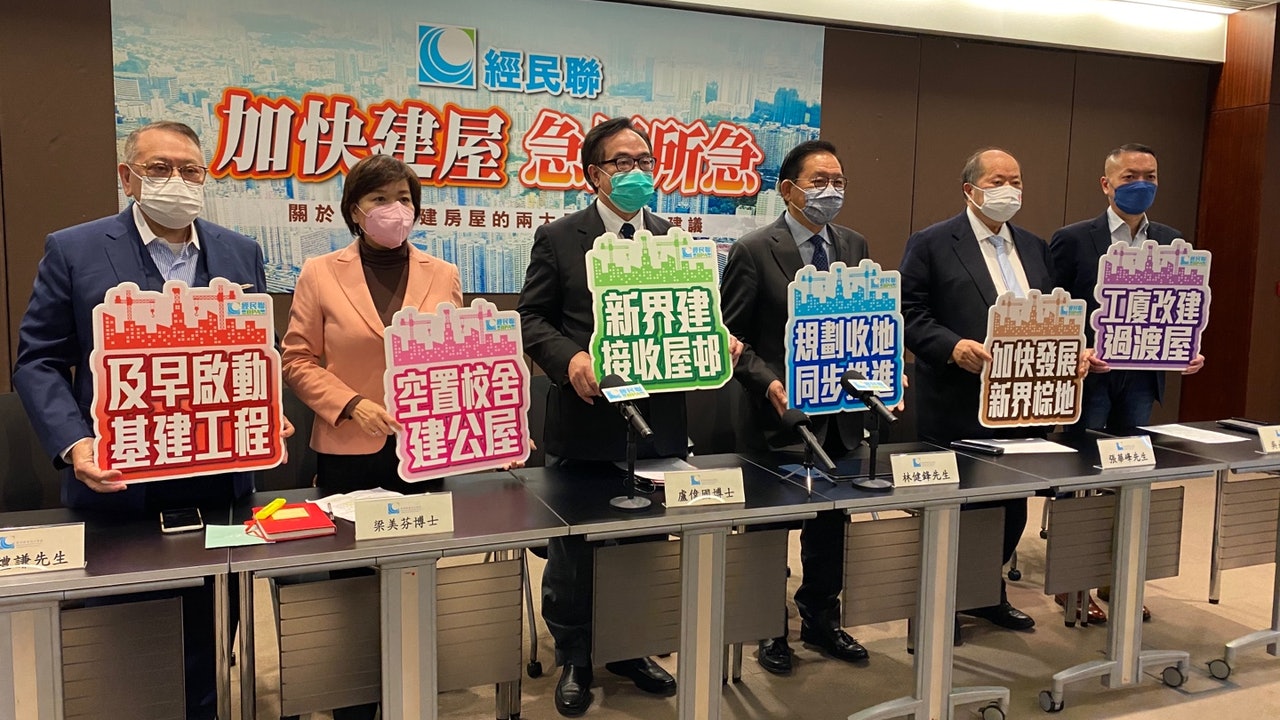 The Pakatan Rakyat urges 650,000 public and private housing units to be added within 10 years to promote planning and land resumption to speed up the process 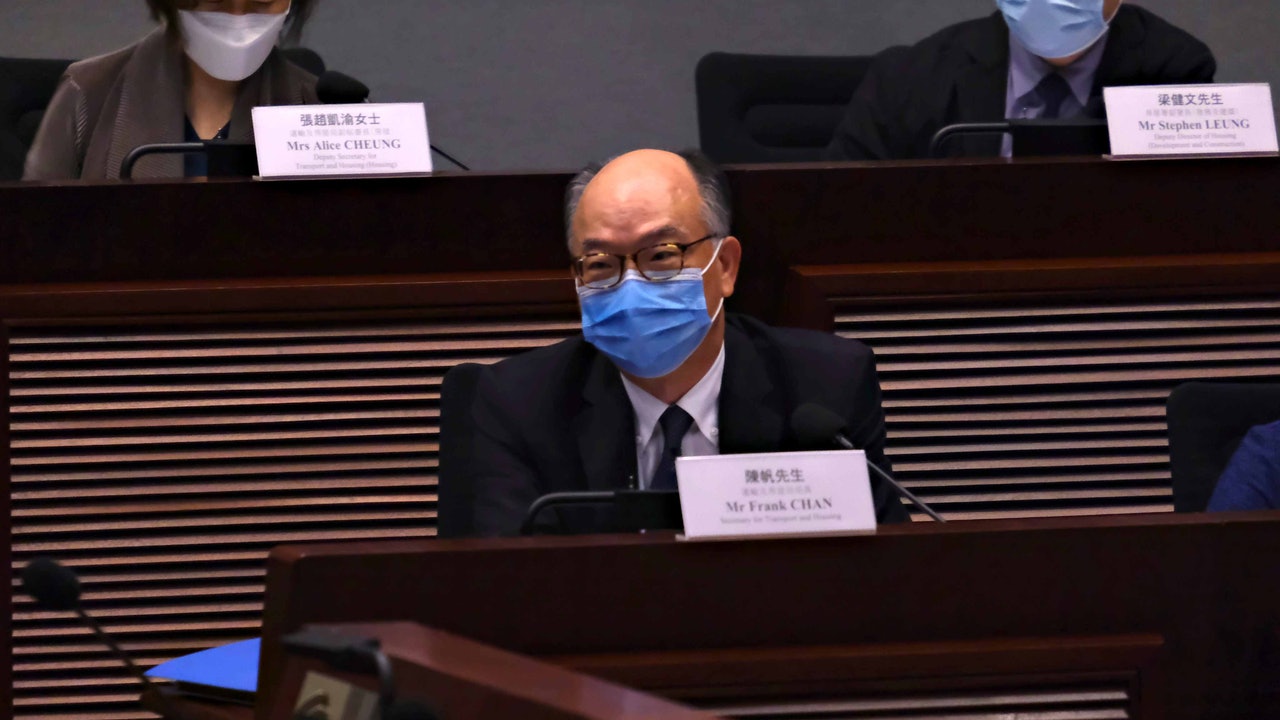 Public housing will go upstairs for three years indefinitely. Chen Fan pointed out that the goal will not change, but it will take time to reach the standard: up to 20 years. 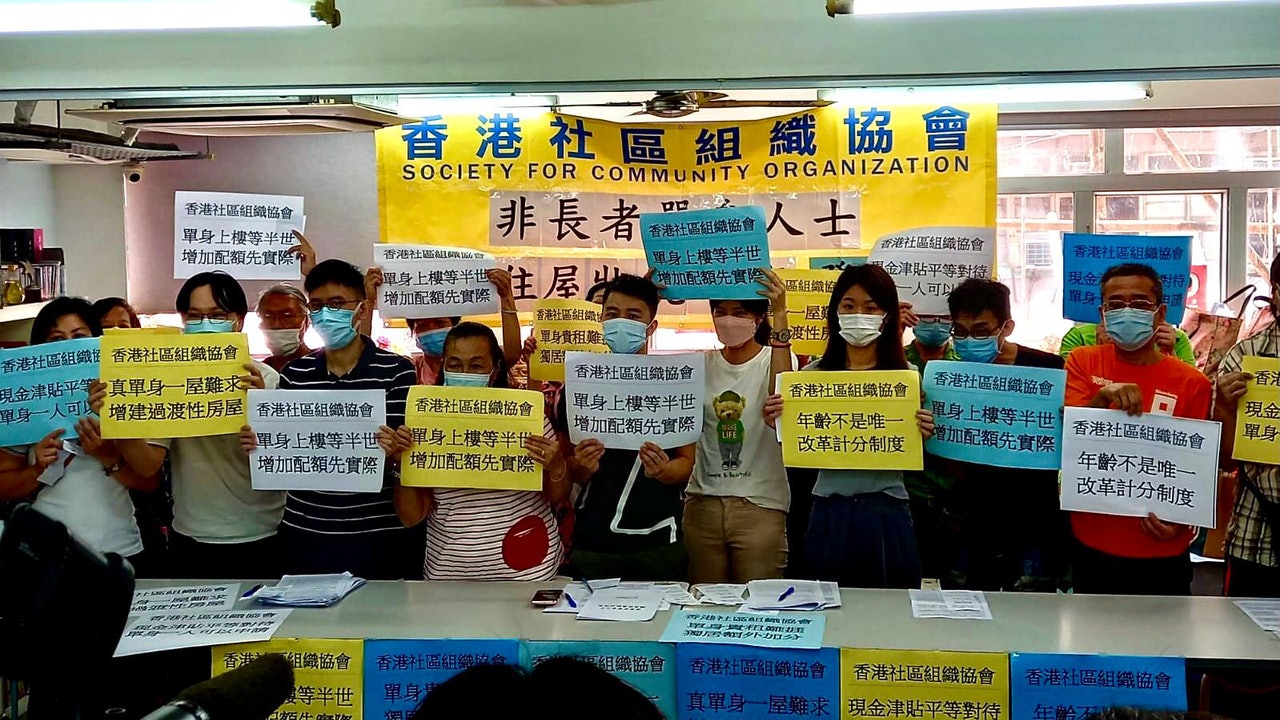 The Social Association says that the scoring system is unfair and non-elderly singles have not been upstairs for 15 years: single until marriage and waiting until divorce 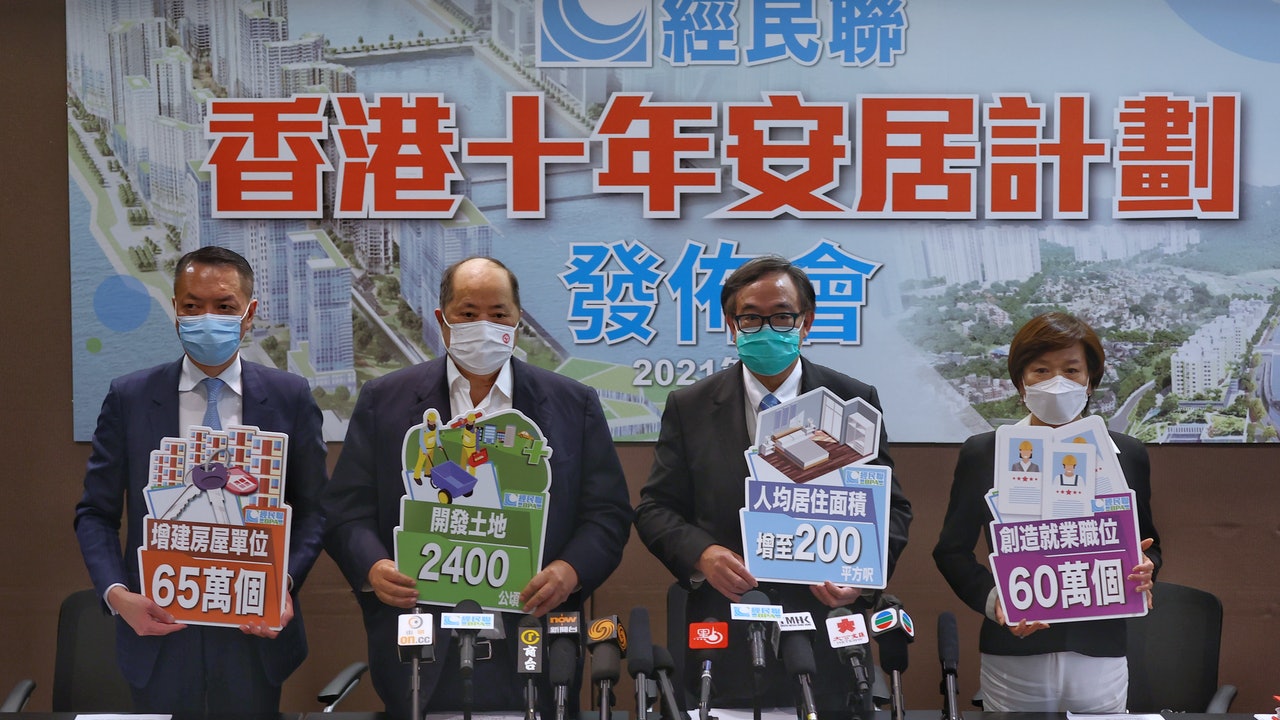