"Delta Plus" - a new Corona variant is now in focus. The number of infections is exploding in Great Britain - probably because of the new Delta variant. The alarm bells are ringing in Austria. "Delta Plus" - a new Corona variant is now in focus.

The number of infections is exploding in Great Britain - probably because of the new Delta variant.

The alarm bells are ringing in Austria.

Vienna - The current corona numbers from Great Britain are worrying.

(For comparison: in Germany the incidence is 85.7.)

The new coronavirus sub-variant "Delta-Plus" with the abbreviation AY.4.2.

is said to be responsible for the massive increase in corona infections in Great Britain.

According to the British Wellcome Sanger Institute, the proportion should now be 10 percent, and the trend is rising.

Experts fear that the situation will worsen dramatically in winter due to the rapid spread of Delta Plus.

Whether "Delta-Plus" is actually more contagious and outsmarts the immune system initially seems unclear. There is still too little data and therefore no scientific evidence. But that can change quickly. "Delta-Plus" (AY.4.2.) In any case shows mutations in the spike protein. The vaccines would still work against this variant. However, the sublines have the same worrying properties as the variants from which they are derived, the Robert Koch Institute (RKI) announced in its weekly report. So-called sublines would therefore initially be listed under the delta variant (B.1.617.2). Corona mutations appear worldwide. In August it was, among other things, the delta mutation AY.3.

Two cases have been discovered in Austria, reported

There are also up to 30 cases in Denmark, Germany, Switzerland and Italy. 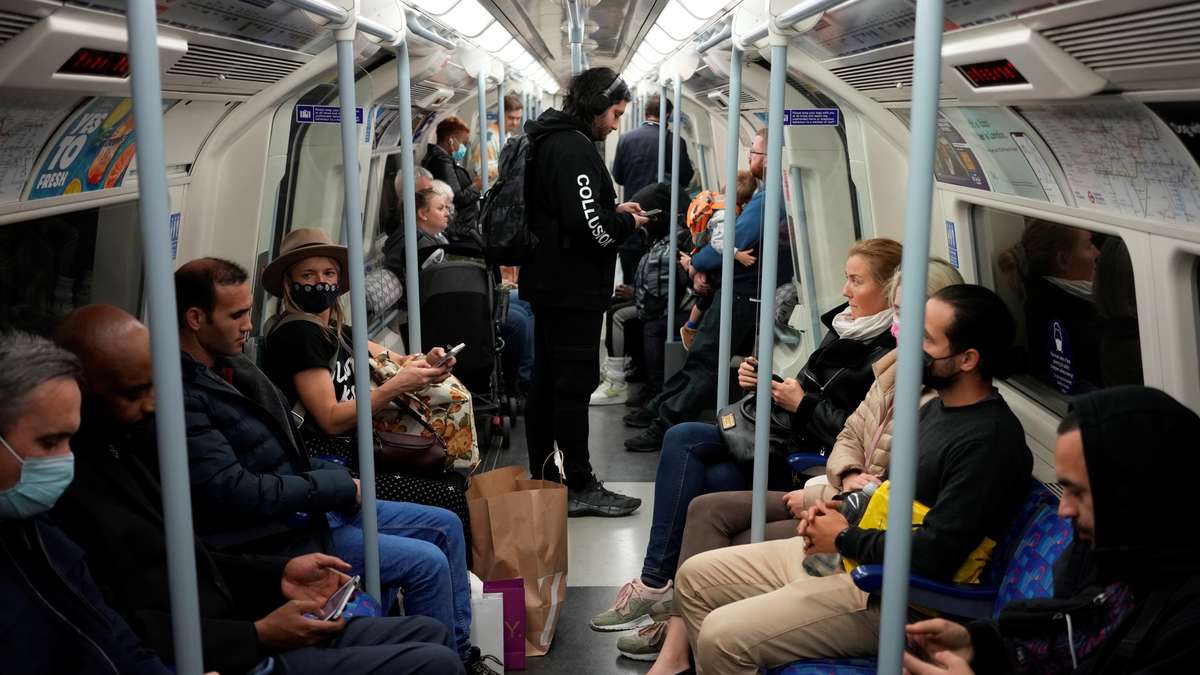 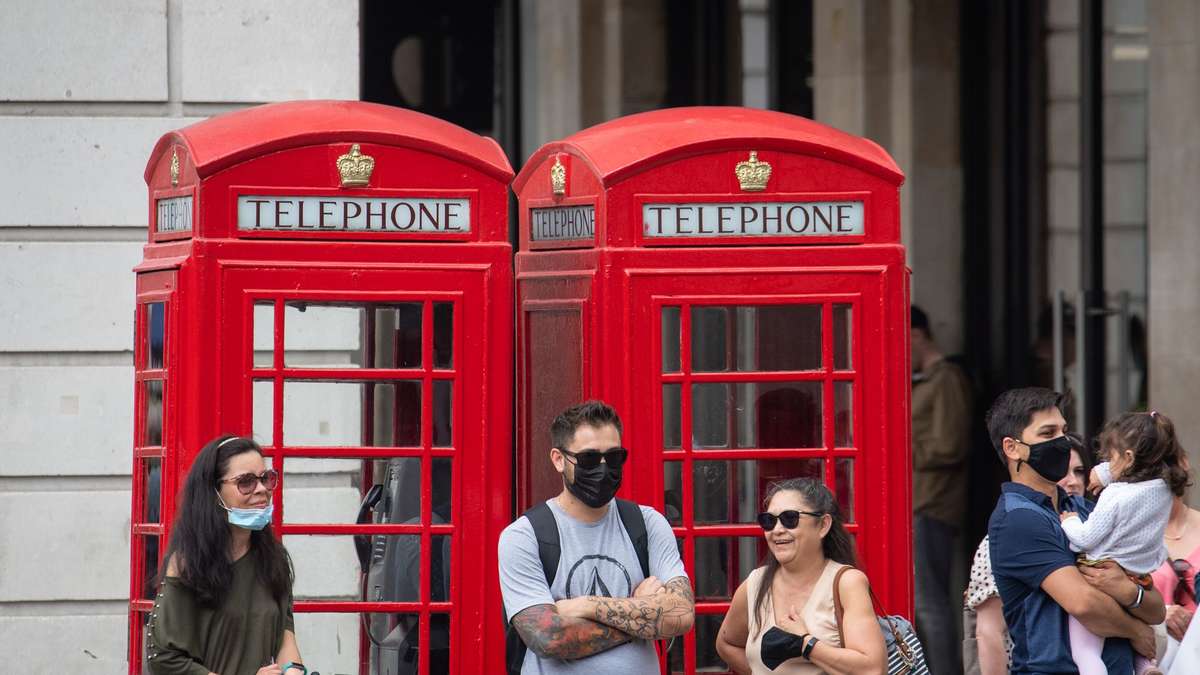 Corona numbers in Great Britain continue to rise: But Johnson is sticking to the end of the measures 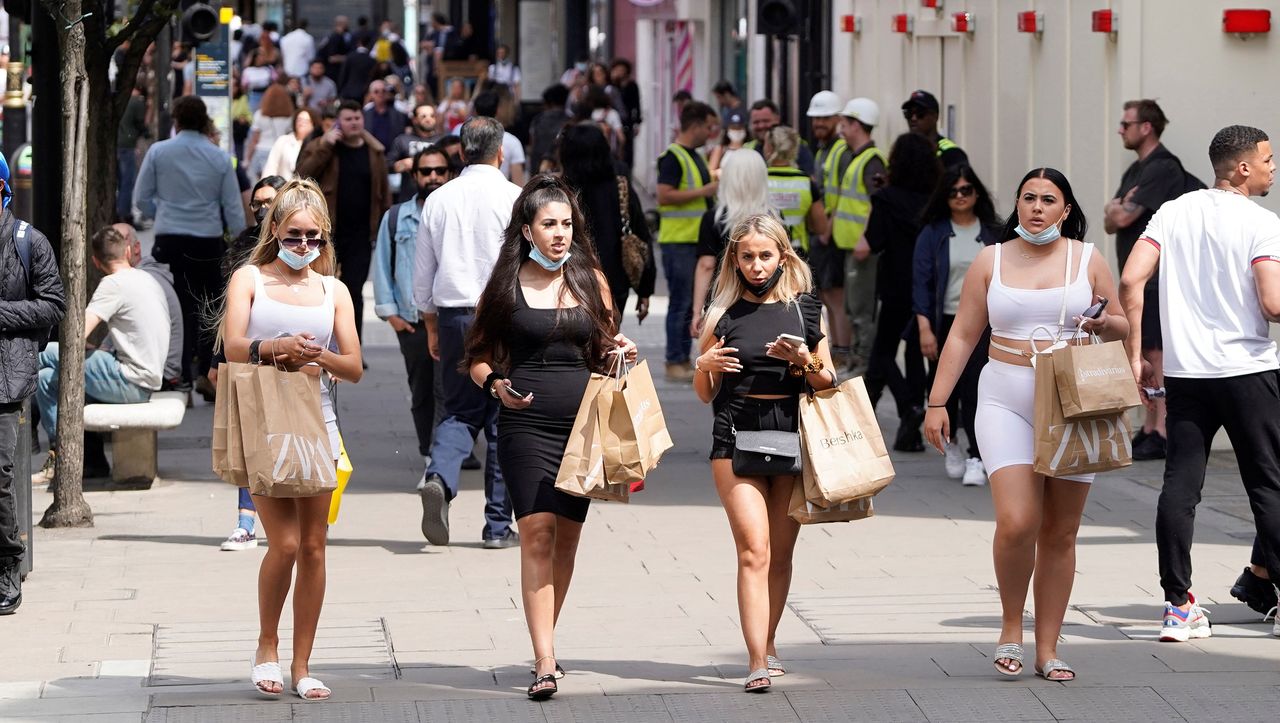 Corona Delta variant: "We must not rush to abolish the mask requirement now"