Donald Trump made a statement about the death of former US Secretary of State Colin Powell and mocked him for his mistakes. 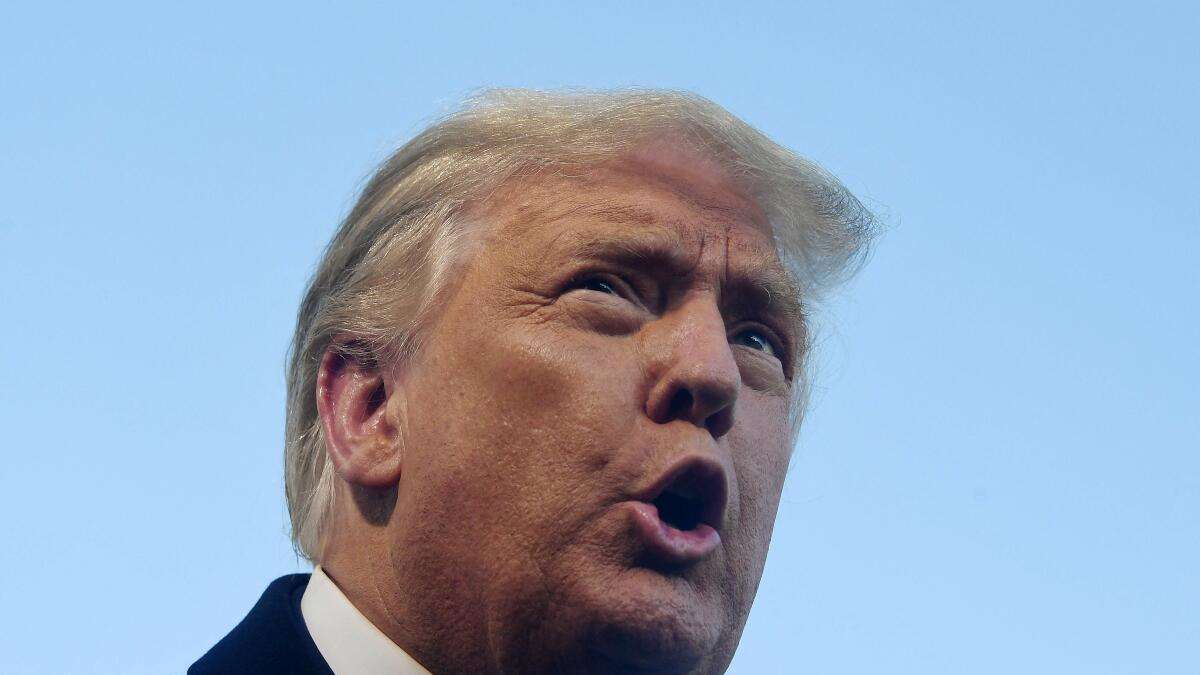 Donald Trump made a statement about the death of former US Secretary of State Colin Powell and mocked him for his mistakes.

Washington DC - That Donald Trump is the epitome of a political enfant terrible should come as a surprise to very few people in the world.

During his tenure as President of the United States, the 75-year-old repeatedly expressed disrespect for political opponents, journalists and citizens.

With the nicknames "Sleepy Joe" and "Crooked Hillary" Trump made fun of his respective competitors in the US presidential elections and often crossed the line of political decency.

But even in the time after his presidency, the 75-year-old apparently cannot refrain from further attacks below the belt. The latest verbal derailment by Trump shows this in a very special way. Because the ex-president chose none other than the former US Secretary of State Colin Powell as the target for his disdain.

Powell died on Monday of complications from a coronavirus infection at the age of 84 in a Maryland military hospital.

"It is wonderful to see how Colin Powell, who made a big mistake in Iraq and with the famous so-called weapons of mass destruction, is treated so kindly by the fake news media after his death," is the beginning of the statement.

“He was a classic RINO (Republican only in the name; editor's note), if at all, always the first to attack other Republicans.

He made a lot of mistakes, may he rest in peace, ”the 75-year-old continued to read in his statement.

Trump hopes that after his death the press will treat him as kindly as it did with Powell, who was one of the ex-president's critics within the Republican Party.

While Trump's successor Joe Biden pays tribute to Powell in his statement as a man who has always put his country before himself and his party, the 75-year-old mocks the ex-foreign minister for his mistakes made during the Iraq war.

Colin Powell and the Iraq War: Weapons of Mass Destruction as Justification for Use

Powell was an advocate of the military use of US troops in Iraq.

In a speech to the United Nations Security Council, the then foreign minister justified the overthrow of Iraqi dictator Saddam Hussein on the grounds that he was in possession of weapons of mass destruction.

Two years later, Powell admitted that the claim he made for the necessity of the Iraq war was false. 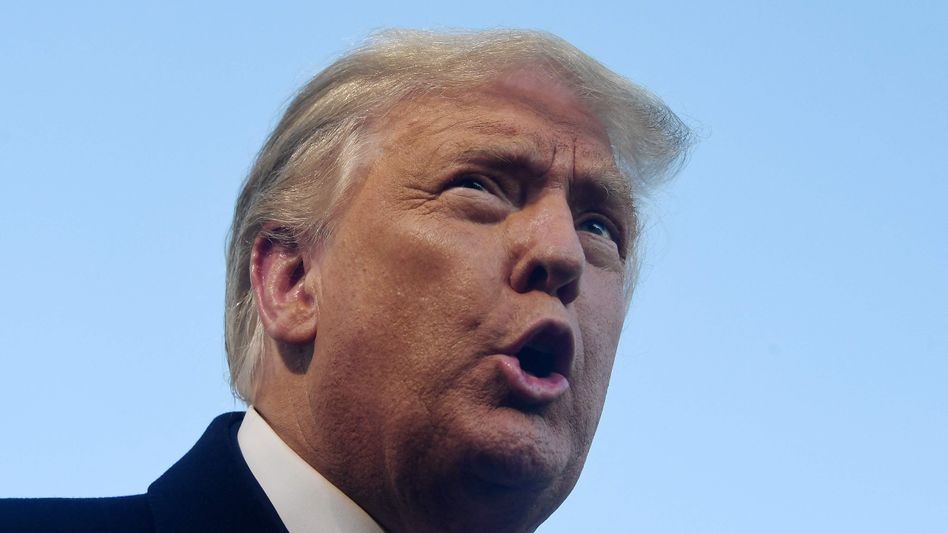 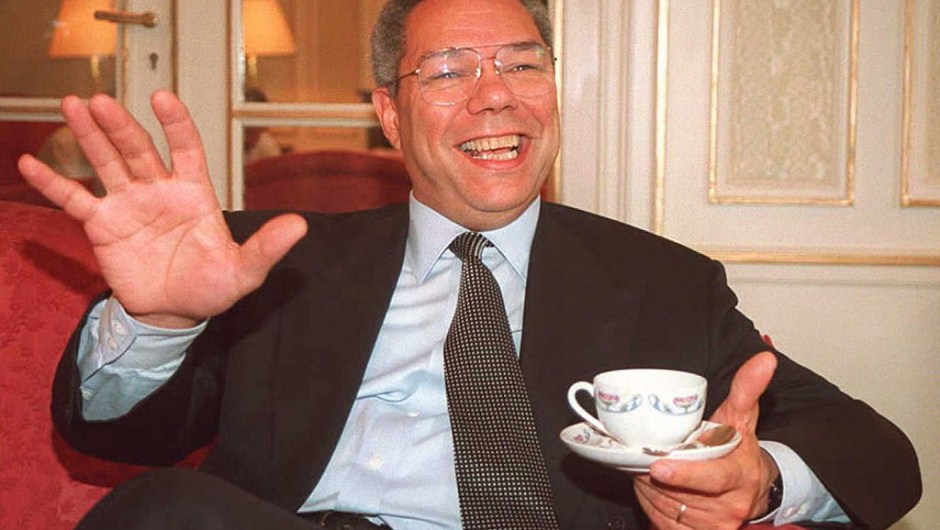 Powell's message during what is believed to be his last interview 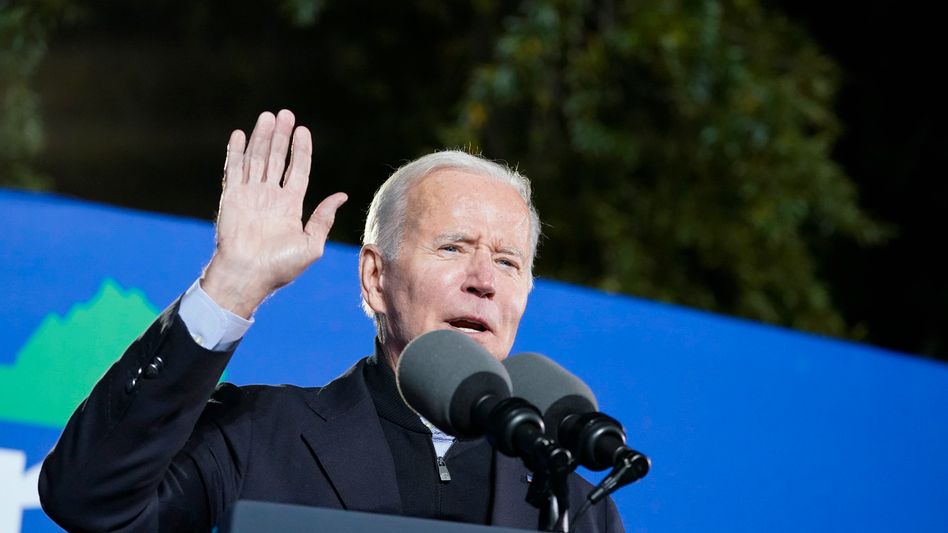 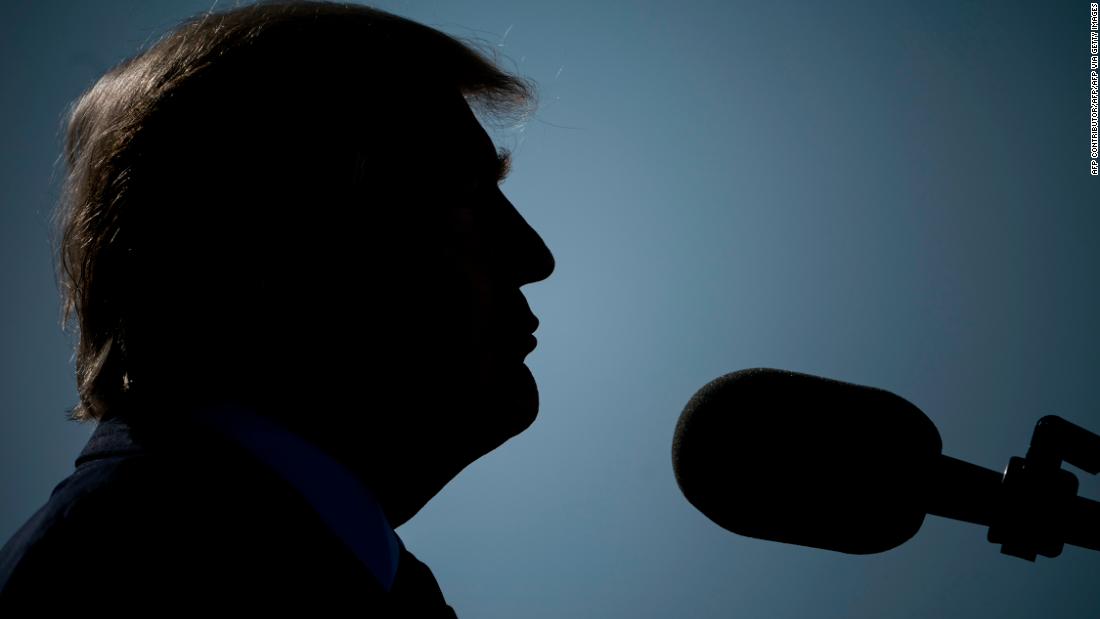 Analysis: Donald Trump Proves He Has No Limits (Again) 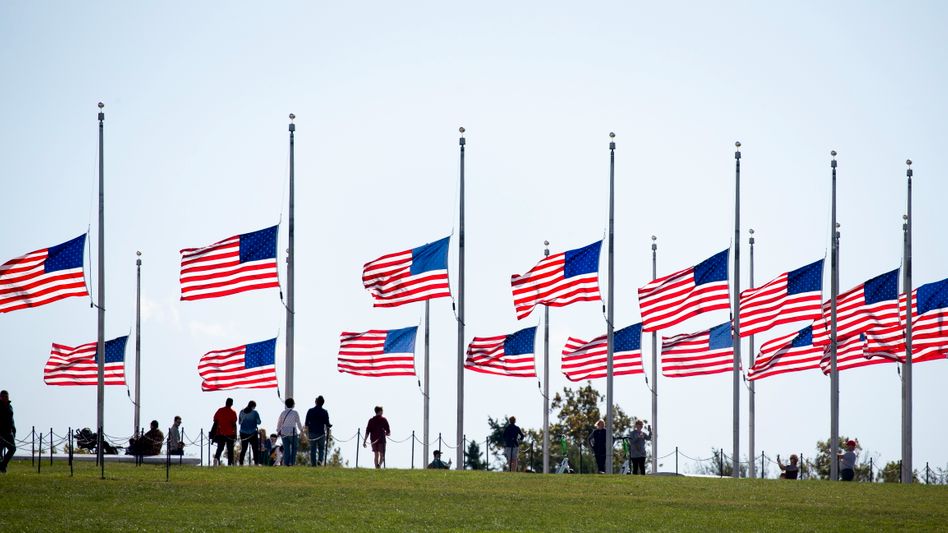 Reactions to the death of Colin Powell: "We will remember him as one of our great Americans"