For many areas, the corona easing is a relief. Cinema operators are also happy about the new rules. However, not everything is the same as it used to be. For many areas, the corona easing is a relief.

Cinema operators are also happy about the new rules.

However, not everything is the same as it used to be.

Munich - The new Corona * relaxations also have their advantages for cinemas.

Since the beginning of September, the operators no longer have to vacate entire rows or seats between visitors due to the 3G rule.

The new option for organizers to use 3G-plus or 2G means that there is no longer any need to wear a mask.

Almost nothing stands in the way of a “normal” visit to the cinema.

Corona rules in the cinema: 2G or 3G-plus eliminates the need for distance and mask

"People really want to go to the cinema, but it will take a while before we really become profitable again," said Christian Pfeil from the board of the AG Kino Gilde Deutscher Filmkunsttheater, which operates cinemas in Munich *, Jena and Gera in Thuringia .

The 3G plus rule applies in Pfeils Munich cinemas such as the Arena Filmtheater or the Rio Filmpalast.

There is no mask requirement and distance.

Matthias Damm has had good experiences with this stricter rule in his Casablanca cinema in Nuremberg *.

"There were isolated, albeit loud, criticisms from individual guests, but 99 percent of the audience was vaccinated anyway, so not much has changed for most of them, except that they are delighted with the end of the mask requirement."

Especially big films like “James Bond - No Time to Die” work very well at the moment, according to Pfeil.

With smaller productions there is still a lot of work to get to the level before the Corona crisis.

However, smaller cinemas like Casablanca do not benefit from the hype surrounding the James Bond film, which has been postponed many times, on the contrary.

"The bond affected us rather negatively," reported Damm.

For one thing, it attracts a lot of attention, which is not good for the smaller films.

"On the other hand, the offer is always thin parallel to such blockbusters."

Survey: Have you been to the cinema after the easing?

Nevertheless, the operators are happy about the easing and are satisfied.

"At the moment we are at 70 to 80 percent of the usual numbers at this time of the year, which is very good," said Damm.

Damm does not believe that streaming services have stolen viewers from cinemas: "The guests are thrilled to be able to go to the cinema again - we hear that every evening." 3G, 3G plus, 2G: Which corona rules apply to tourists in the federal states 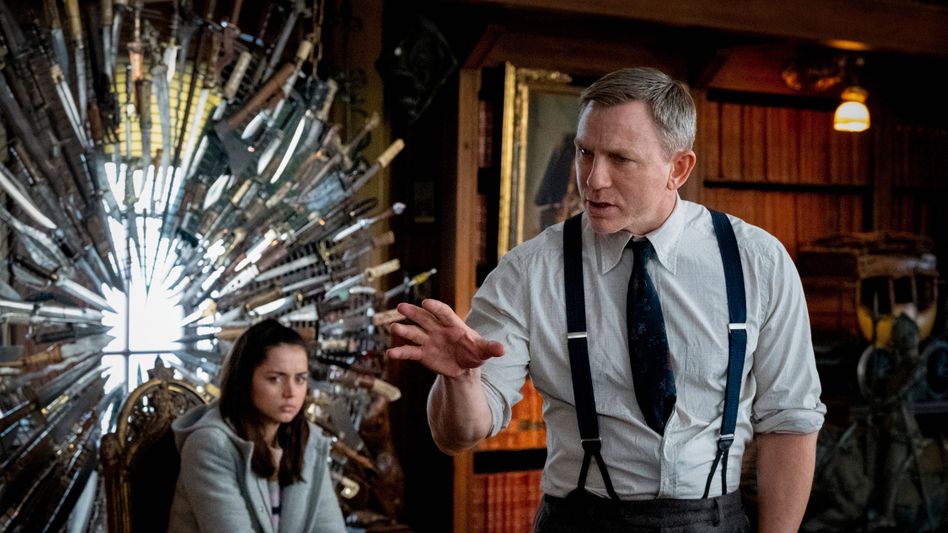