Charlène von Monaco has been living in her native South Africa for several months. Now her fans are very worried about the princess. 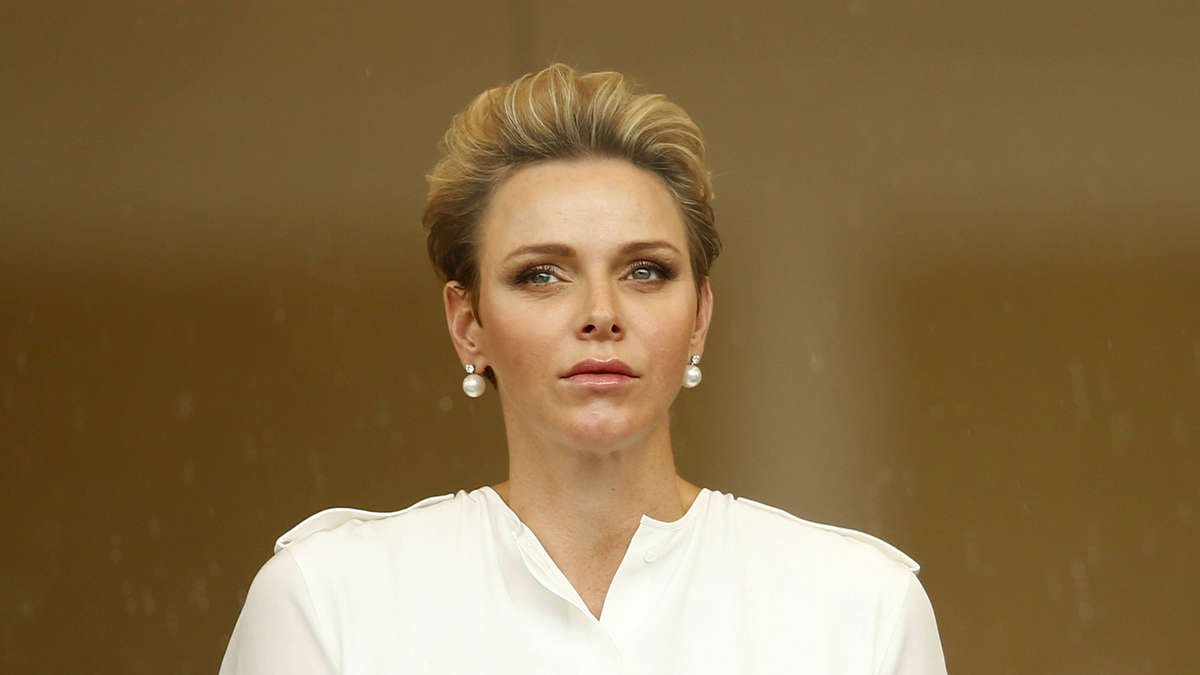 Charlène von Monaco has been living in her native South Africa for several months.

Now her fans are very worried about the princess.

Johannesburg - Charlène von Monaco is not allowed to fly back to her family because of an ear, nose and throat infection.

Her doctor had advised her to focus on health - and to stay in her native South Africa.

The 43-year-old has been living in Johannesburg for several months.

Her family did not come to see her until August.

But a return to Monaco is not yet in sight.

Now there was a big stir when the princess posted a new photo on her Instagram account.

Charlène von Monaco: fans worry about their health - how is the princess really?

Another plan leaked recently - Charlène of Monaco was not planning a return yet. She would much rather help the family of the late King Goodwill Zwelithini. In the past few years there have been pictures of her and the nobleman together, and she was also there at his funeral. A bitter war of succession has raged within the family since his death. Now the princess apparently wants to stand by and help. She continues to have close ties to the family. Now she met the son of King Goodwill Zwelithini. She had a long and profound conversation with Misuzulu kaZwelithini. At the end of the day there was also a photo taken together. Charlène also insisted on capturing this moment for her fans. But they were shocked by the sight of the princess.

The 43-year-old thanks Misuzulu kaZwelithini on Instagram for his friendliness and support.

But their fans comment under the photo, their own opinion: “What's going on Charlène?

You don't look healthy! ”As well as“ She is definitely not doing well!

Take a look at her arms! ”And“ She looks so sad again - again!

And then that tired look, ”commented the users.

They also find that Charlène has lost her charisma.

One follower even commented: “There is so much sadness in her eyes.

I hope that you will find your happiness again soon! ”The princess has not yet reacted to the feedback from her fans. 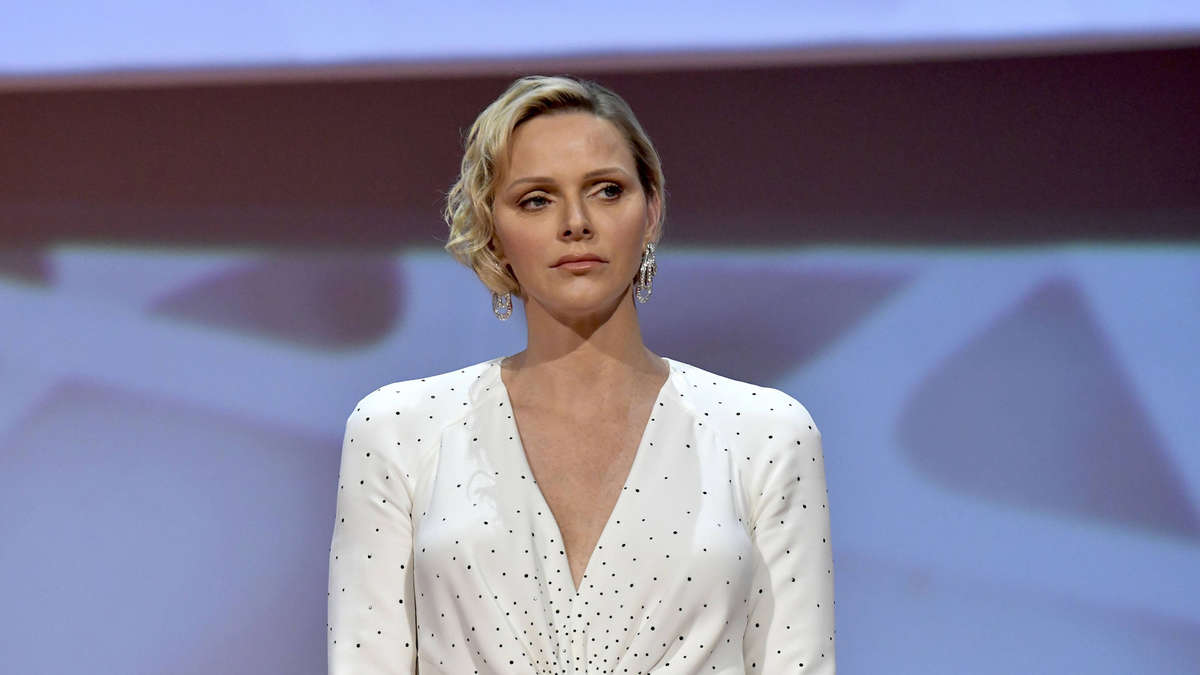 2021 Economic Summit ︱ Huang Keqiang pointed out that the supply of innovative and technological jobs in Hong Kong must attract foreign talents
2021-12-08T03:53:14.276Z

Northern Metropolis︱ Land sale plus terms to introduce scientific research into Lam Cheng: If infrastructure is required to be on schedule, foreign labor cannot be avoided
2021-12-08T03:11:14.096Z