On Thursday (October 21st) storm "Hendrik" and low "Ignatz" caused chaos on the railway in Nuremberg. Trains have already had to be canceled or delayed.&nbsp; On Thursday (October 21st) storm "Hendrik" and low "Ignatz" caused chaos on the railway in Nuremberg.

Trains have already had to be canceled or delayed.

Nuremberg - Storm "Hendrik" has been swirling through Bavaria since 2 o'clock on Thursday morning (October 21).

writes, among other things, the S-Bahn line 2, which runs from Roth to Altdorf, reported a power failure at the main station in Nuremberg *.

This turned out to be a weather-related overhead line fault, as a spokeswoman for the railway headquarters in Munich * reported.

Nuremberg: Weather warnings from the DWD since 2 a.m. for Franconia

The German Weather Service (DWD) has been warning of low “Ignatz” and storm “Hendrik” since 2 am.

There were strong gusts, sometimes thunderstorms and rain, but the DWD's severe weather warnings were issued

meanwhile repealed for large parts except for the Bavarian Forest.

Deutsche Bahn advises passengers to find out about the situation before their train journey.

In addition, they can use their ticket flexibly, writes the company on its website. 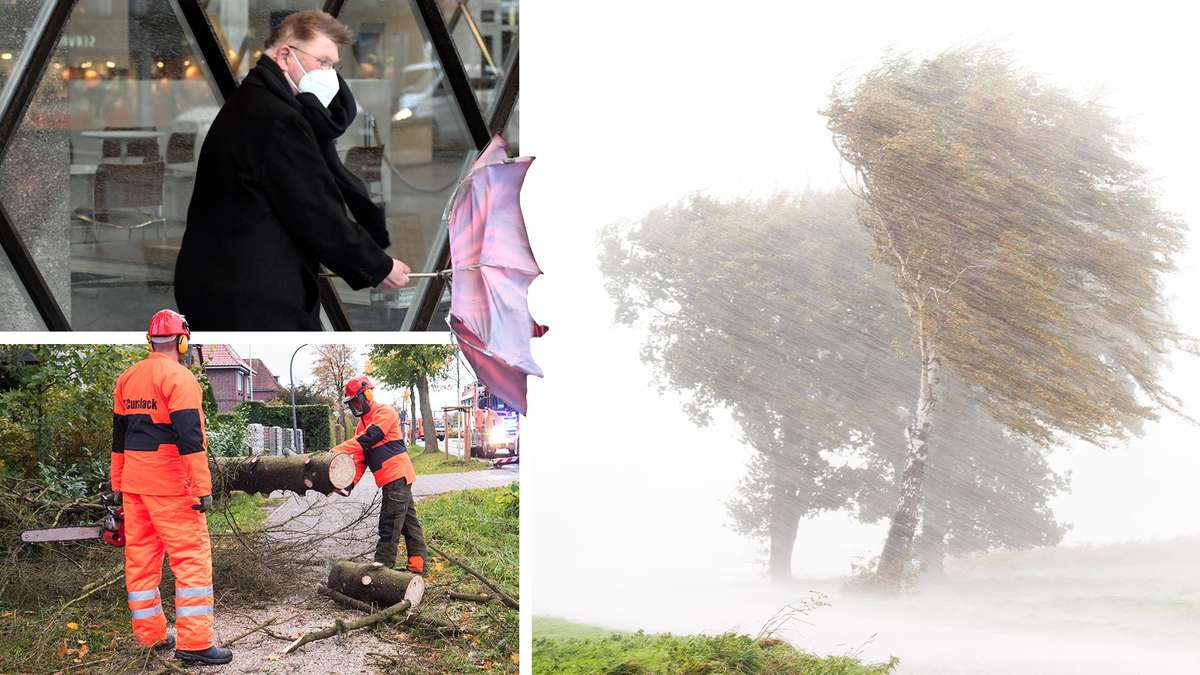 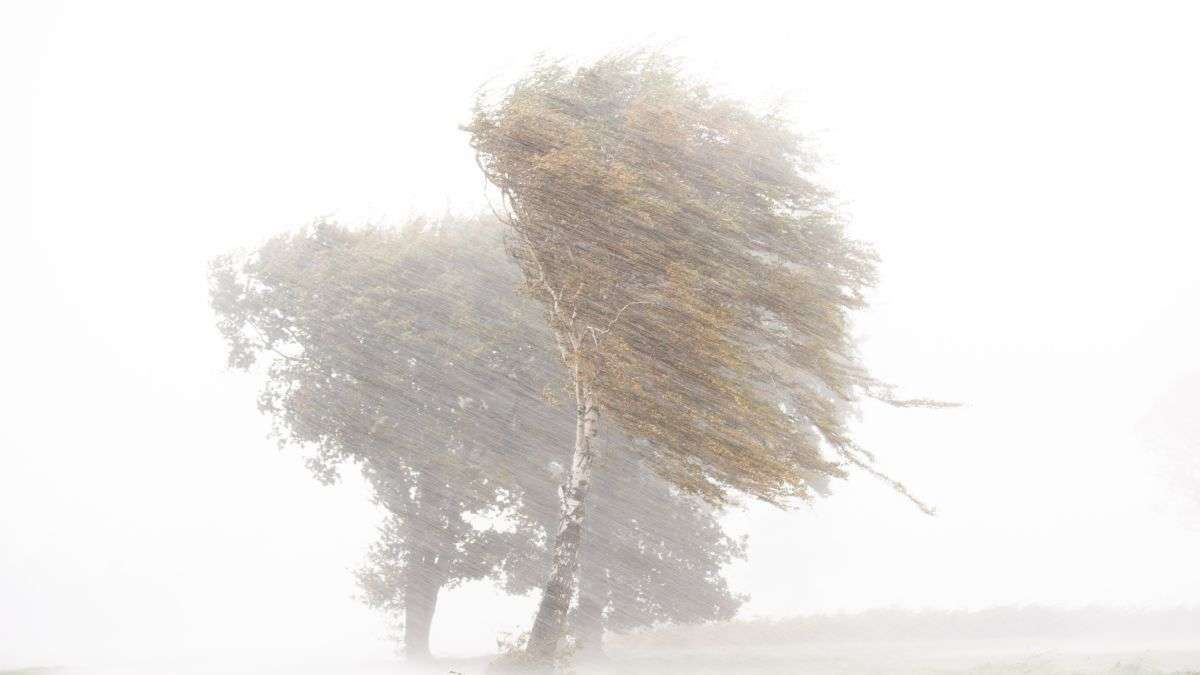 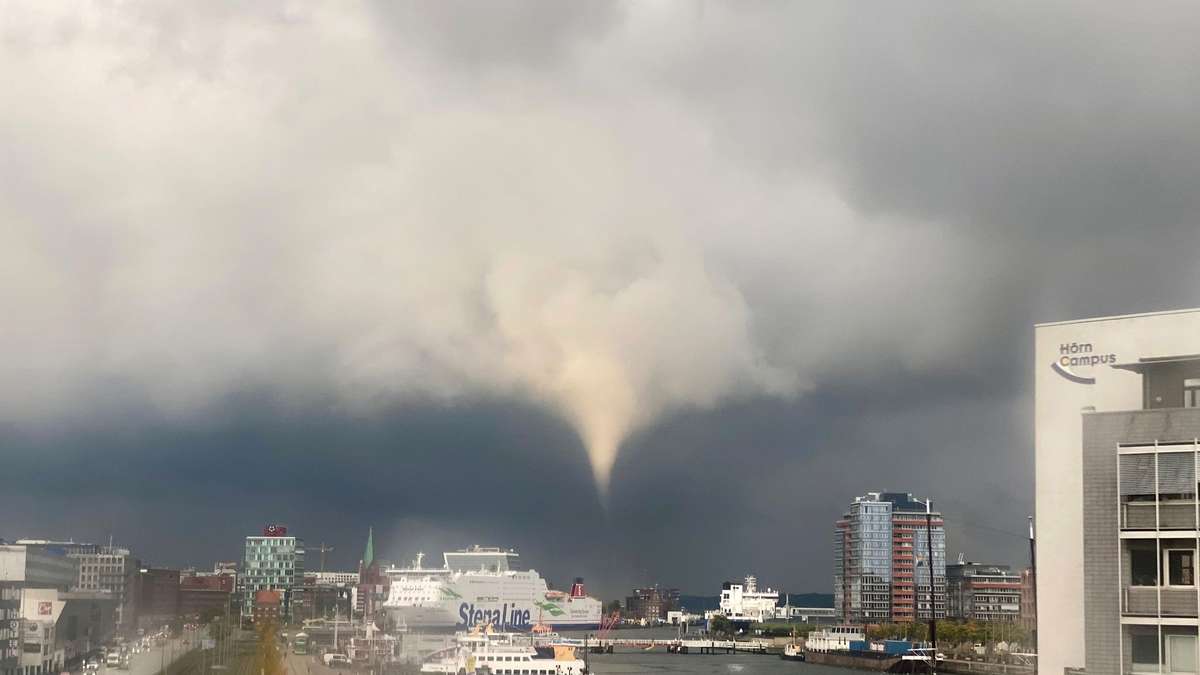 GDL strike in Nuremberg: commuters have to expect massive restrictions 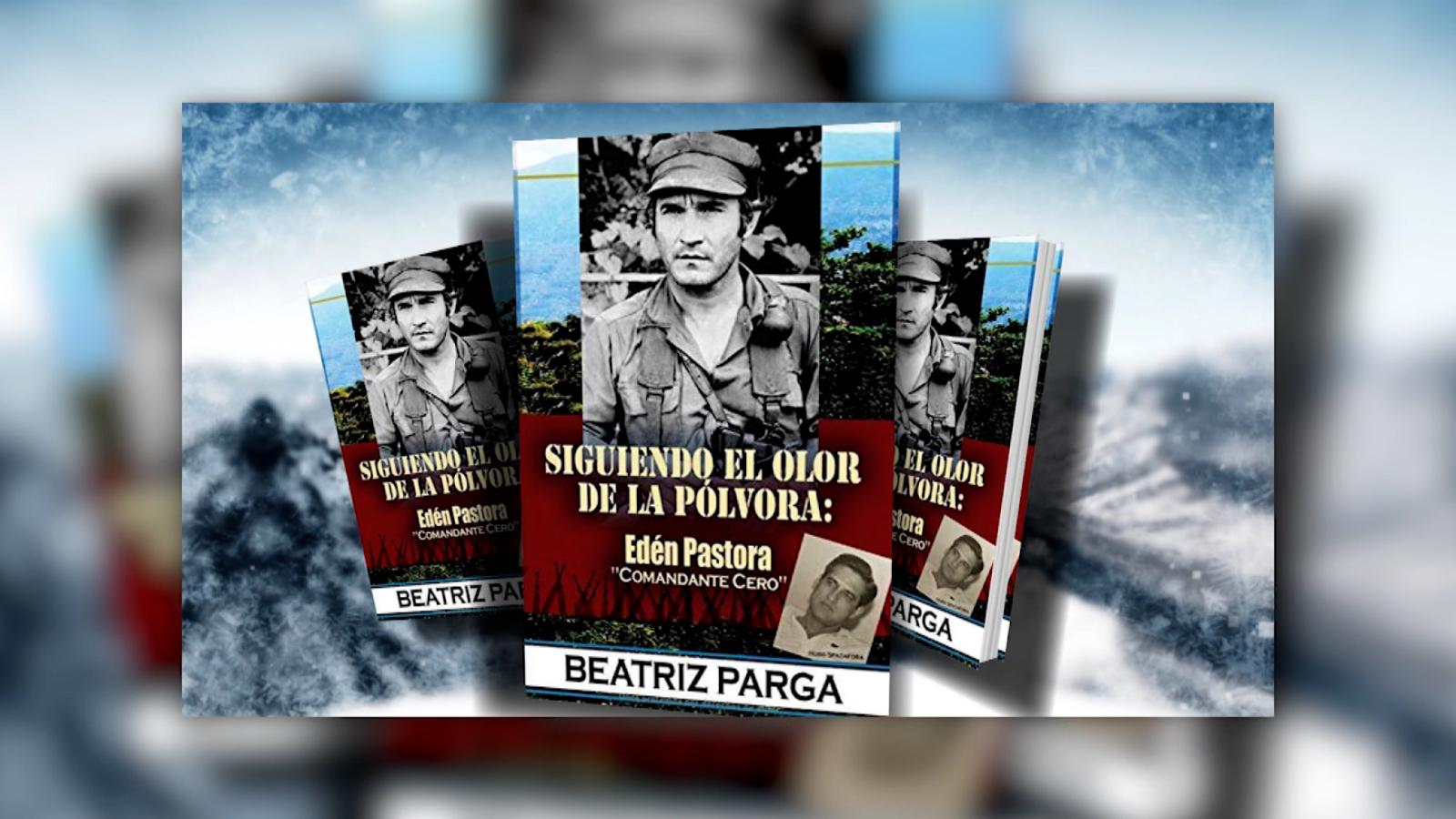 If he published it, they would kill him. Beatriz Parga's reason for not publishing her book on "Comandante Cero" sooner | Video | CNN