The Freising Finance Committee has unanimously voted in favor of increasing the fighting dog tax. Only: They are not allowed in the city. The Freising Finance Committee has unanimously voted in favor of increasing the fighting dog tax.

Only: They are not allowed in the city.

- The finance committee of the city of Freising has unanimously called for a drastic increase in the tax on category 1 attack dogs.

As reported, owners of races assigned to this category will probably have to pay 900 instead of the previous 600 euros in the future - provided that the city council also approves the proposal of the Greens on Thursday.

Only: Such fighting dogs do not exist in Freising at all, as city hall spokeswoman Christl Steinhart announced.

Even more: "No such dog is known from the past that was ever registered in Freising." Category 1 in Bavaria includes the Pit Bull Terrier, American Staffordshire Terrier, Staffordshire Bull Terrier, Bandog and Tosa Inu breeds - as well as mixed breeds of these breeds.

New statutes would have consequences for dog owners

In Bavaria, permission for a category 1 dog can only be granted if there is a legitimate interest, explains Steinhart when asked by FT.

“With this, the Free State forbids keeping fighting dogs of the first category.

Because there is practically no such legitimate interest. "

Should the city council approve the new dog tax regulations, this would at least have consequences for category 2 dog owners.

So far, they have been able to exempt themselves from an expensive fighting dog tax with a so-called character test and therefore only pay the normal dog tax.

There were no complaints about attack dogs in Freising, no biting incidents, and Freising has no other problem with an excessive number of listed dogs.

That would be the end of it: Regardless of whether with or without a character test, according to the new statutes, 450 euros per year will be due for a category 2 dog in the future.

These include the rottweiler, American bulldog, bull terrier and some Molossian breeds such as the Cane Corso.

However, there are very few people affected: According to Steinhart, four dog owners have registered category 2 breeds.

So the city of Freising will probably not get rich with the fighting dog tax.

So what was the trigger for the Green Group's motion?

Steinhart has no answer to that either.

"There were no complaints about attack dogs in Freising, no incidents of biting, and Freising has no other problem with an excessive number of listed dogs."

Nonetheless, when asked by FT, the Green Councilor Susanne Günther said: "We want to scare people off and hope that the increased taxes mean that there are fewer attack dogs in Freising." According to Günther, attack dogs are "acquired as weapons" by their owners and are mostly used only to "spread fear and terror".

- You just don't want to meet such dogs in public spaces, especially for children the appearance of such an animal is a great moment of shock. "

An increase in the tax will apply to all dog owners: instead of the previous 40 euros, the first dog will cost 60 euros in future, if the city council agrees, instead of 60 euros for a second dog, 80 euros will have to be paid for - and each additional four-legged friend will cost 100 euros due per year. 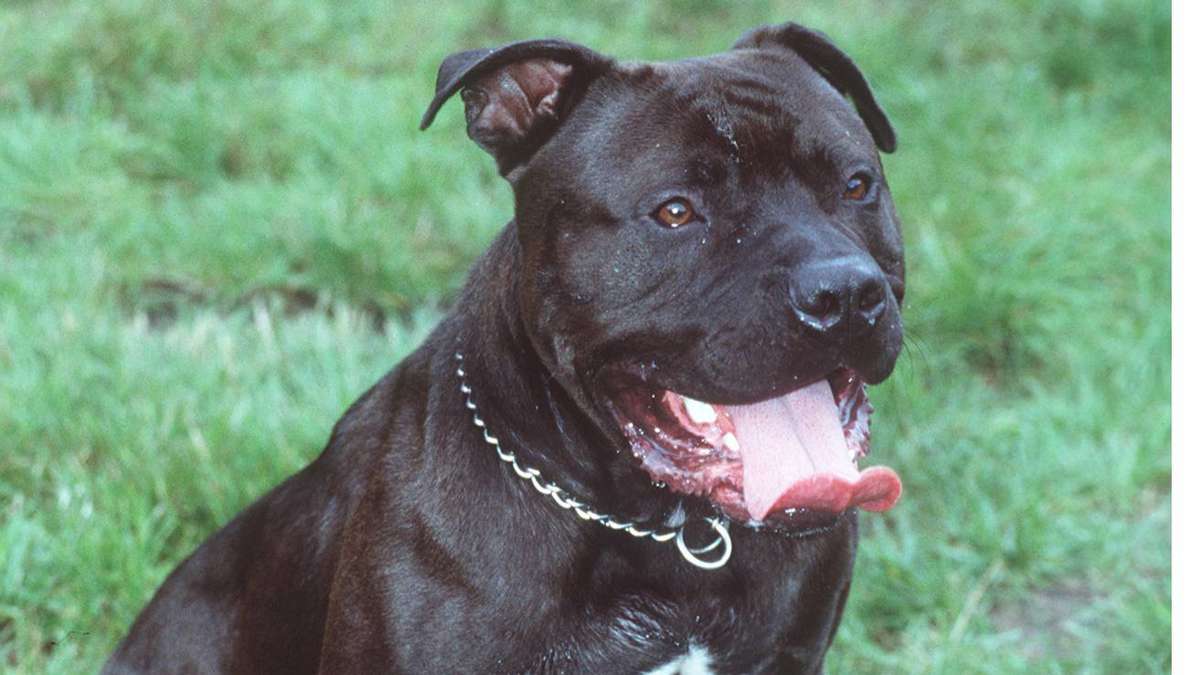 “Also a form of racism”: “Fighting dogs” cause debate in the city council - tax is increased 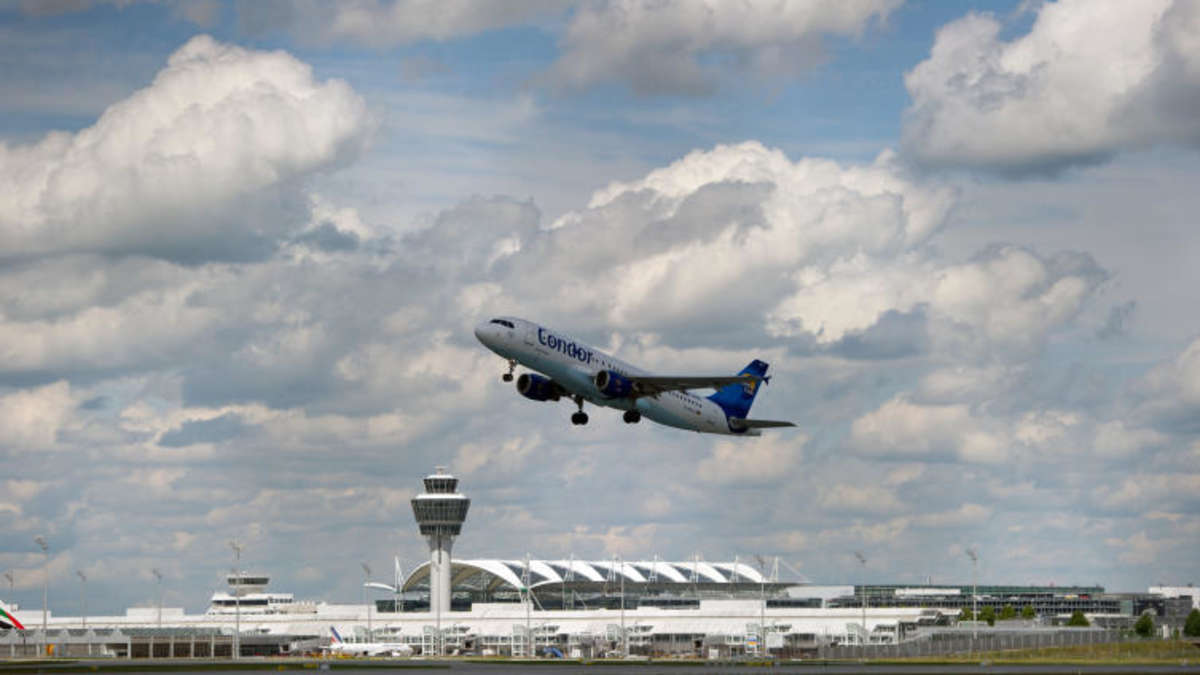 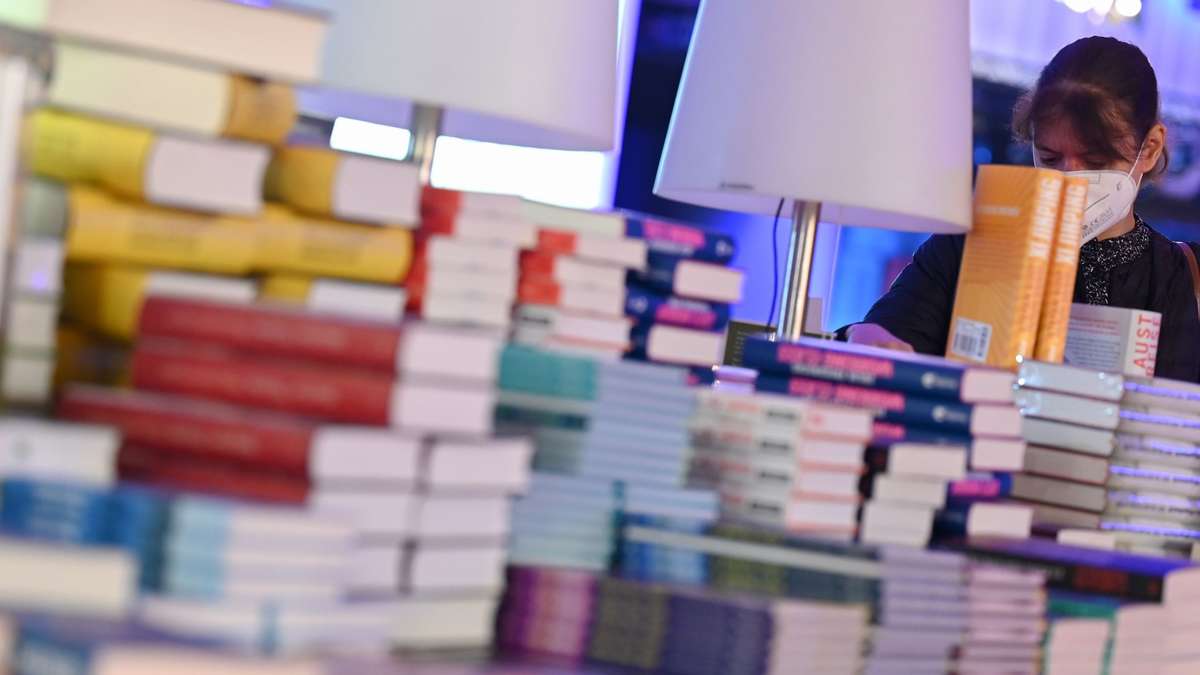 Controversy about new right publishers at the Frankfurt Book Fair