Tegernseer Hof must remain a hotel and restaurant business

The community of Gmund is concerned about the future of the Tegernseer Hof in Finsterwald. That is why the area is now secured by a development plan for catering and hotel use. 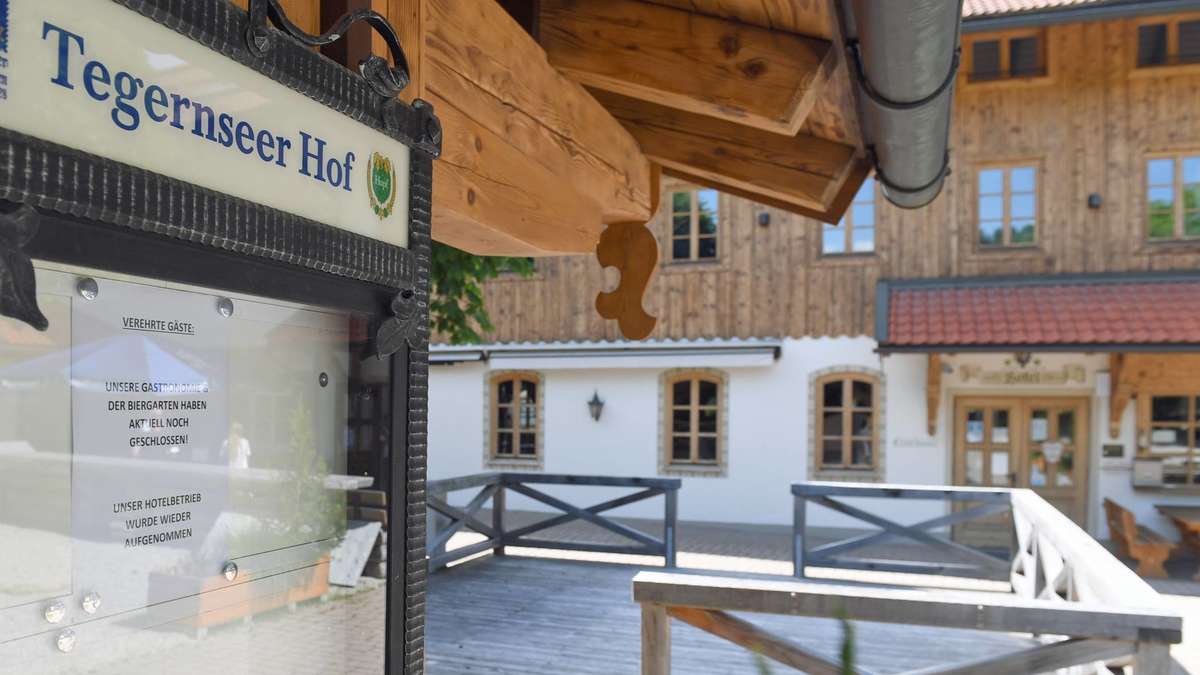 The community of Gmund is concerned about the future of the Tegernseer Hof in Finsterwald.

That is why the area is now secured by a development plan for catering and hotel use.

Gmund - Tourism on the Tegernsee is booming, the inns and restaurants are full. The Tegernseer Hof in Finsterwald is sorely missed by many day-trippers and locals alike. The pub and beer garden are still closed, even after the second Corona lockdown in the summer they had not unlocked again. Lack of staff was the official reason given by owner Kristian Nicol Worbs, who runs the Tegernseer Hof with his family.

Apparently, however, the intention is to want to sell the entire property.

Worbs, head of Aureus Immobilien und Anlagen GmbH, who acquired the property five years ago from Bräustüberl landlord Peter Hubert, last at least did not deny the rumors of the sale in September.

Worbs has not yet pushed ahead with the plans presented in 2020 for expanding the hotel to include a new building with 23 rooms - the hotel, which is still open, currently has 18 rooms.

Future of the Tegernseer Hof: Development plan for the entire area

The community is not entirely sure about the open and uncertain future of the Tegernseer Hof. In order to prevent new plans from being forged or even apartments being built, the building committee has now decided at its meeting to draw up a development plan in which the entire area, including the parking lot, is designated as a special "hotel" area. So far, apartments have also been possible, because the property is located in a designated village area, as construction authority manager Christine Wild explained. The municipality is also playing it safe with the inclusion of the parking lot. "So far it has been a vacant lot," said Wild. In order to secure the Tegernseer Hof for tourism and for urban planning reasons, the development plan was necessary, explained Wild.

"We agree that we want to have hotel and restaurant operations secured," said Mayor Alfons Besel (FWG).

Finsterwald could use the company well.

The decision to set up the development plan is important "to have a foot in the door for other considerations," said Besel.

In addition, all concerns, including those of the neighbors, could be weighed up.

Municipality secures use of Tegernseer Hof: "Preservation fundamental for Gmund"

There was nothing to add for the members of the panel. They unanimously passed a detailed resolution. Accordingly, the development plan is intended to ensure that the uses as a restaurant as well as for an accommodation facility are stipulated. The area comprising several properties is to become the special area "Hotel". The maintenance of the use is indispensable in terms of urban planning due to the large number of buildings and the exposed location, and the maintenance of the accommodation is also fundamental for the further development of the municipality in the tourist sector, according to the reasoning.

Reference is also made to an existing building permit for a separate building with an underground car park and new considerations for a right-angled extension.

Because of a nearby brook and the adjoining residential use, the municipality considers an examination, including aspects of water and pollution control, to be necessary.

Tegernseer Hof must remain a hotel and restaurant business No staff: Tegernseer Hof remains closed for the time being 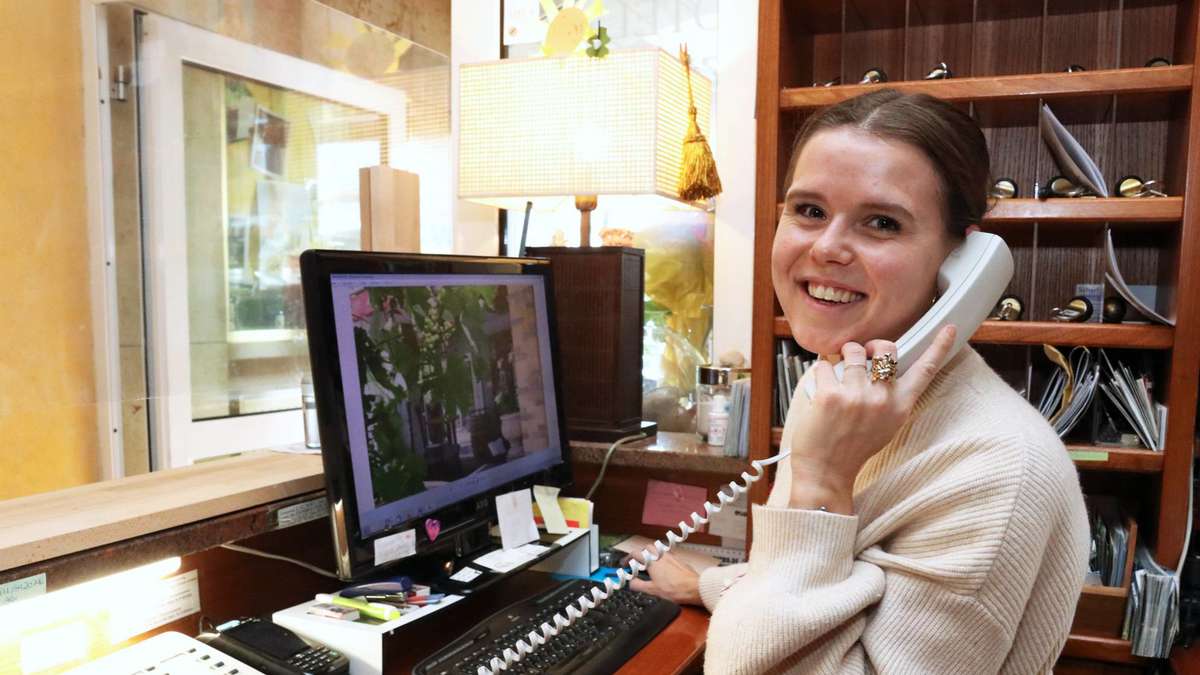 The guests stay away 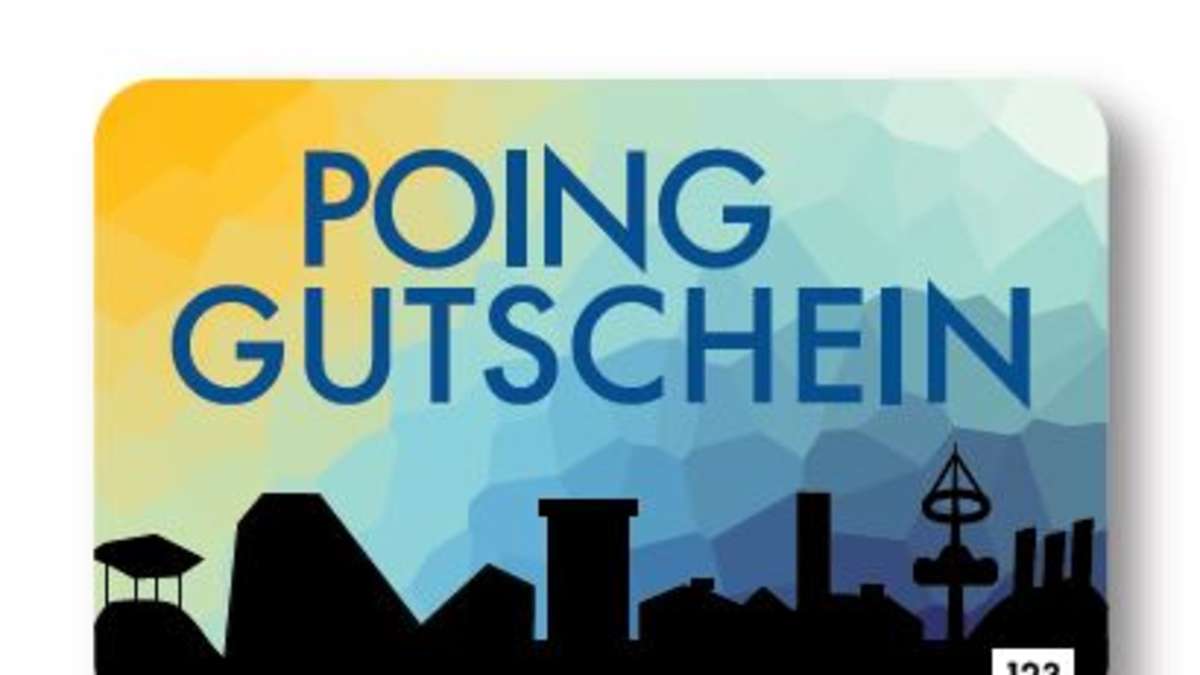 No staff, no tavern 2G rule for hotels? Hoteliers and restaurateurs angry: "What's going to happen to that?" Gastronomy in Freising: Corona has turned everything inside out