The community asks for cash

Karlsfeld - The official resolutions of the municipal council are still missing, but one thing should be clear: The community will soon be strengthening the Karlsfelders and asking them to pay more than once - for grave fees, admission prices for music theater events and, above all, kindergarten fees. Karlsfeld - The official resolutions of the municipal council are still missing, but one thing should be clear: The community will soon be strengthening the Karlsfelders and asking them to pay more than once - for grave fees, admission prices for music theater events and, above all, kindergarten fees.

In September the main and finance committee decided by a majority to recommend an increase in daycare fees to the municipal council (we reported).

With very few exceptions, the municipal council follows the recommendations of the committees.

According to this, Karlsfeld parents had to be prepared for the fact that the clammy community will raise the childcare fees for the crèches by 20 percent on January 1, 2022 and the fees for kindergartens and after-school care centers by as much as 25 percent.

There were massive protests.

Last Tuesday he reported on the meeting to the main and finance committee.

Kolbe first gave the representatives of the 17 daycare centers operating in Karlsfeld facts: the Karlsfeld community runs a deficit of around 7 million euros per year with childcare.

In addition, “well over 20 million euros” have flowed into the creation of additional childcare places in recent years.

“There was a majority of the parents 'councils' understanding,” Kolbe reported to the local councils in the committee.

However, according to the proposal of the parents' representatives, the increase must be limited to a maximum of ten percent for day nurseries and 15 percent for kindergartens and after-school care centers.

It is not to be expected that the municipal council will leave it at the decisive meeting on October 28th with a reduced increase.

Adrian Heim (Bündnis für Karlsfeld) said that the increase by 20 and 25 percent was “pure compulsion” due to the precarious financial situation of the community.

He reminded that fees have to be used for a specific purpose, which means that they mainly flow into the personnel costs in the daycare centers.

If the labor market allowance for the supervisors, which is subject to budgetary restrictions, is no longer available, "the staff would be thrilled", said Heim.

The consequence is that daycare centers have to be closed.

Mayor Kolbe emphasized that the increase in daycare fees would only reduce the 7 million deficit.

"We're not using it to rehabilitate our household!"

This was one of the many reproaches that angry parents had voiced in the past few weeks, particularly on social media. "We had to do a lot of educational work at the meeting with the parents' council," said Venera Sansone, SPD councilor and youth and school advisor for the Karlsfeld community. The parents had sufficient opportunity to inform themselves and to express themselves during the many consultations in the municipal councils. Kolbe agreed: "We have over 1,400 childcare places occupied, and then there is only one request to speak on the subject at the citizens' meeting."

The mood in the committee was clear.

The individual municipal council groups should discuss the increase again before the meeting on October 28th.

But it looks as if the fee increase of 20 and 25 percent, which was decided in September, will remain the same.

The increase in grave fees and the increase in theater subscription prices are also to be discussed again within the factions until the November meeting of the main and finance committee.

But the same applies here: The Karlsfelders will soon have to pay more. When Mr.Summer calls from the Sparkasse: Warning about scammers Burglary in a travel agency in Bad Tölz: Who heard the noise? 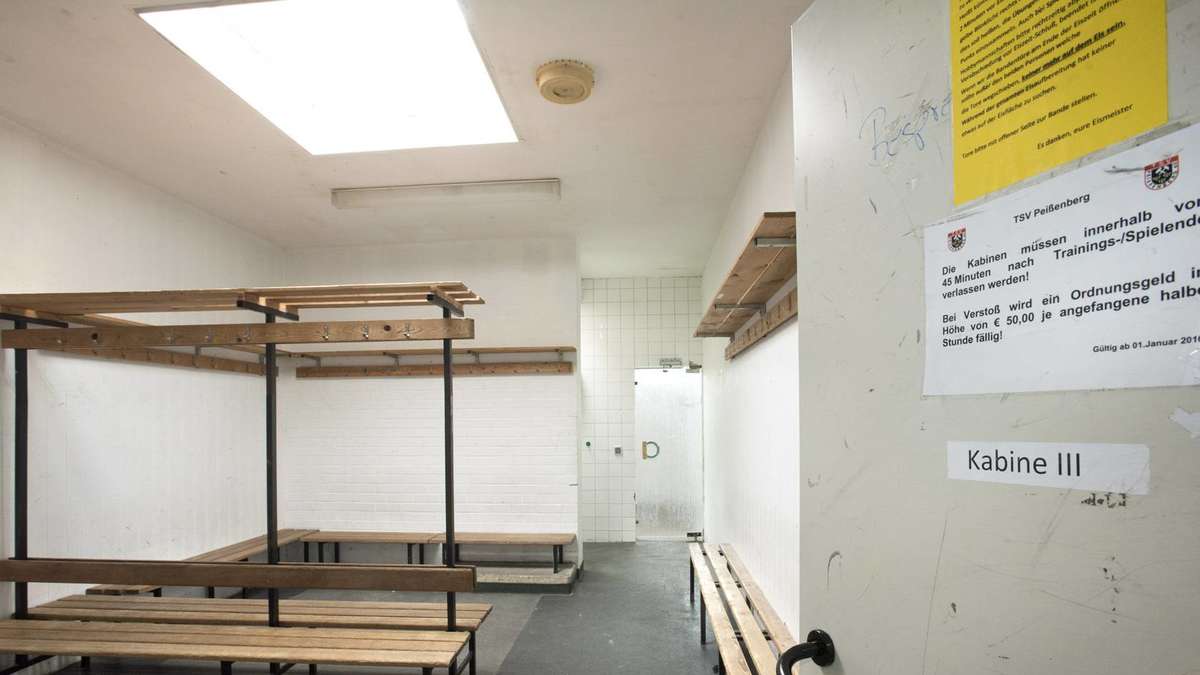 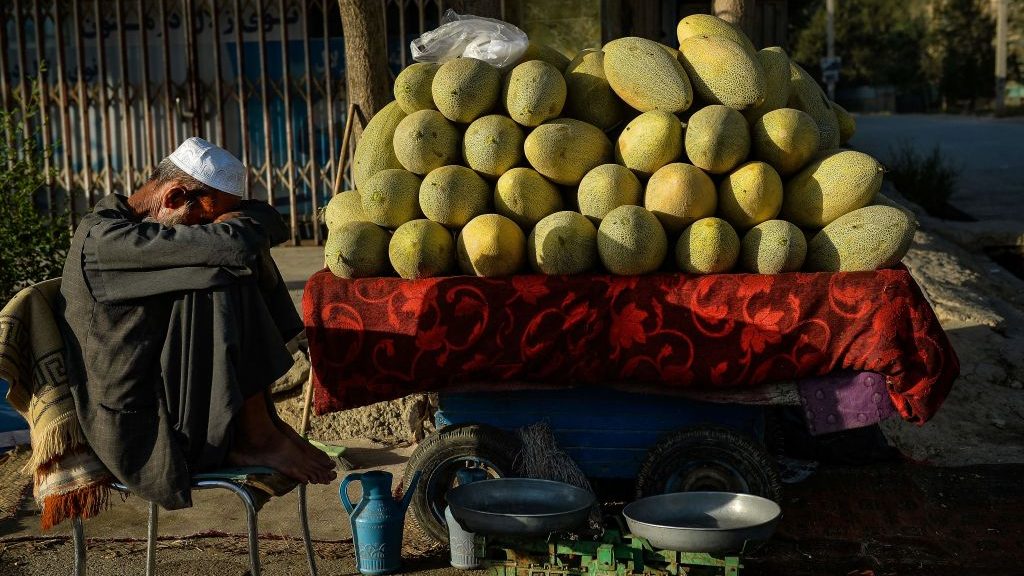 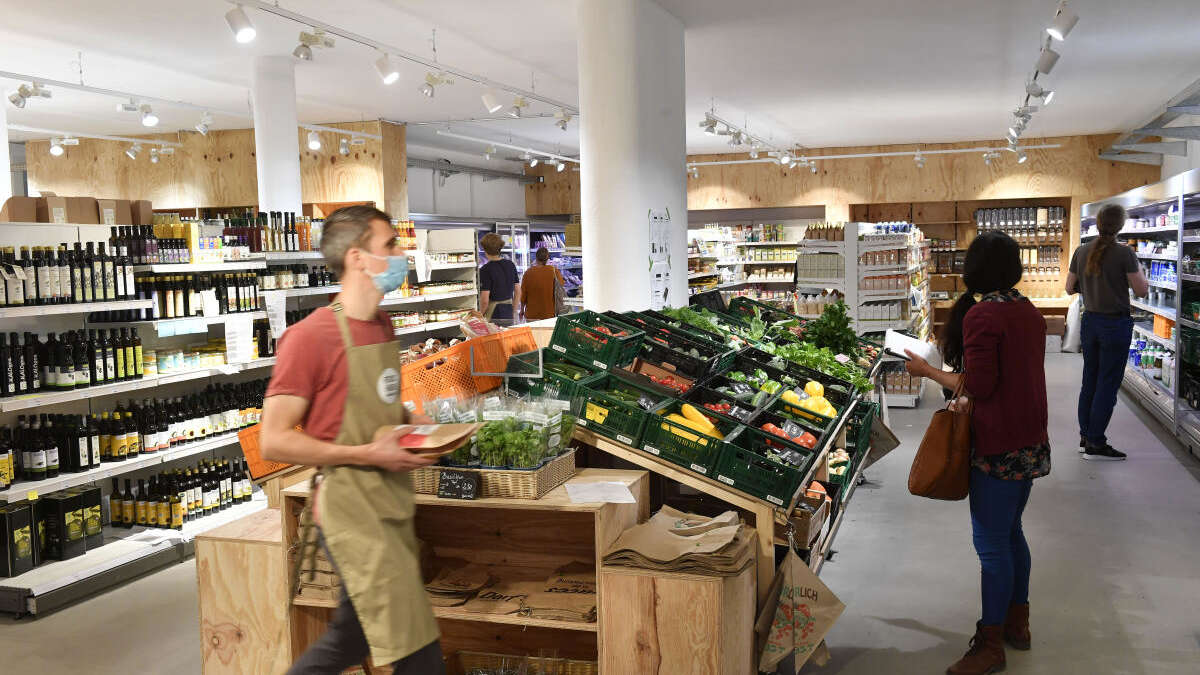 Munich supermarket starts up with a completely new concept: "Example will set a precedent" Robbery on a supermarket in Kempten 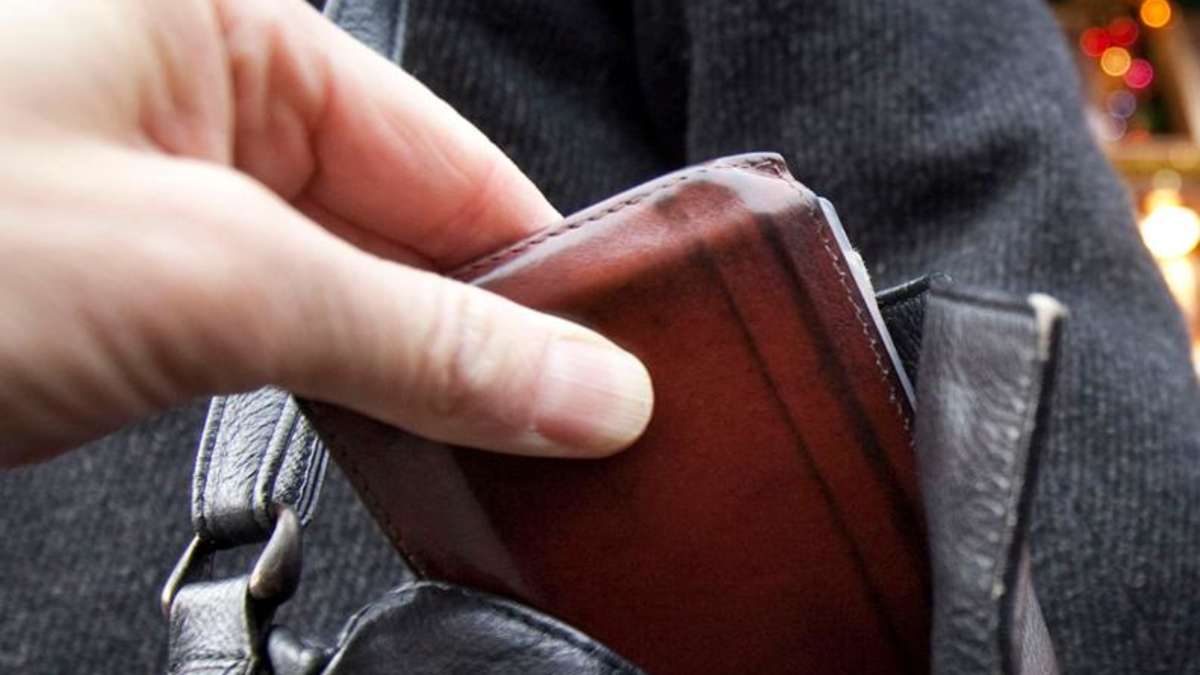